Kōtetsujō no Kabaneri, or Kabaneri of the Iron Fortress, is a beautifully done anime, set in a post-apocalyptic Japan.

At the time of industrialization, a mysterious plague broke out, turning corpses into kabane, a kind of blood-drinking zombie that is extremely hard to kill. Get bitten and you turn into one. Die and you turn into a kabane. Or, if you’re lucky, a kabaneri, a halfbreed of man and kabane. Survivors live in stations along the route of heavily armored trains, known as iron fortresses.

It is in these stations and on these trains that we find the characters of this story.

Even though not everything is explained as well as it could have been, the series doesn’t leave you with too many unanswered questions (unless you watch the Netflix episodes first, but more on that later). The characters are well thought-out, the storytelling works well for the most part, and it’s nice to see they’re not only focused on the art and leading characters, but also on the entire setting, the society people live in.

If you’re into post-apocalyptic dieselpunk stories, definitely try to get your hands on this, although it’s not easy. The seasons are available on Amazon Prime, but the movie (split in two parts) is on Netflix.

I wouldn’t say this is amazing enough to get an Amazon Prime subscription for, but if you already have one, or are eligible for a free one-month trial and you love anime, why not?

And if you have Netflix and don’t want to deal with Amazon (can’t blame you there), read the descriptions of the original episodes on Wikipedia and you’ll have no problem understanding the two-part movie. 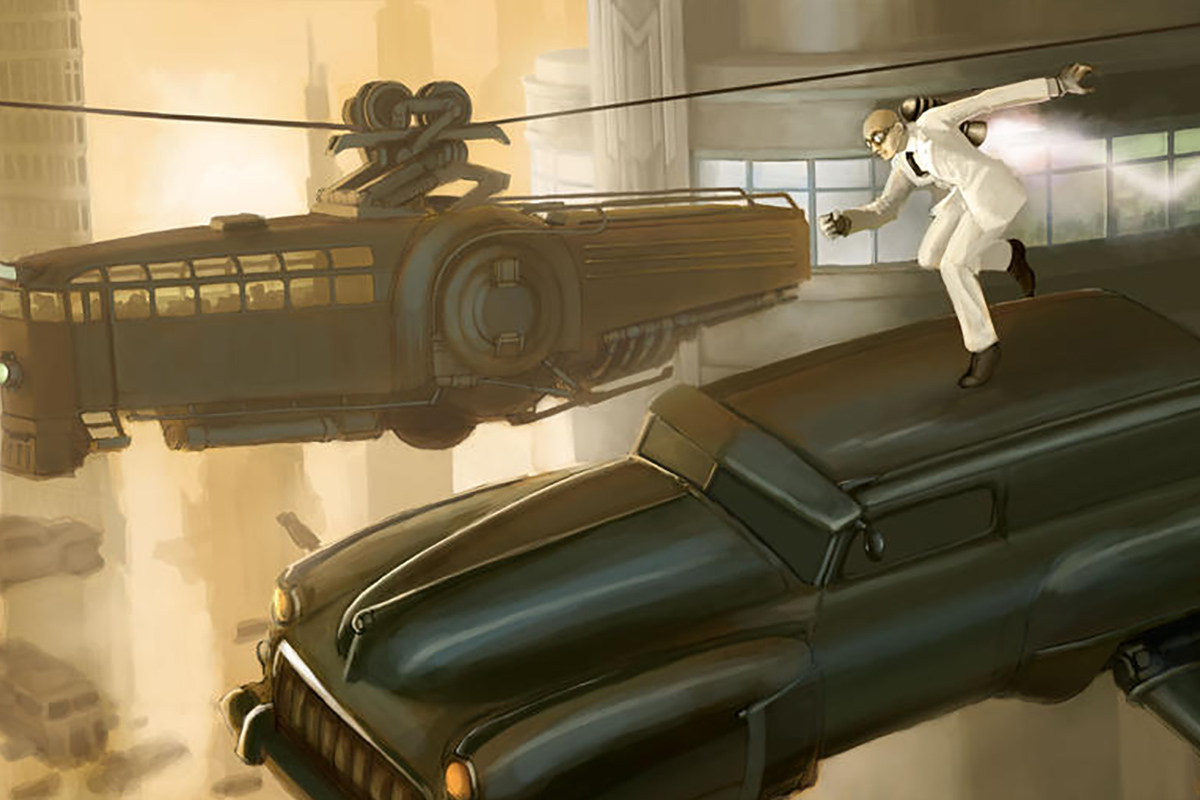 The Art of Mike Doscher 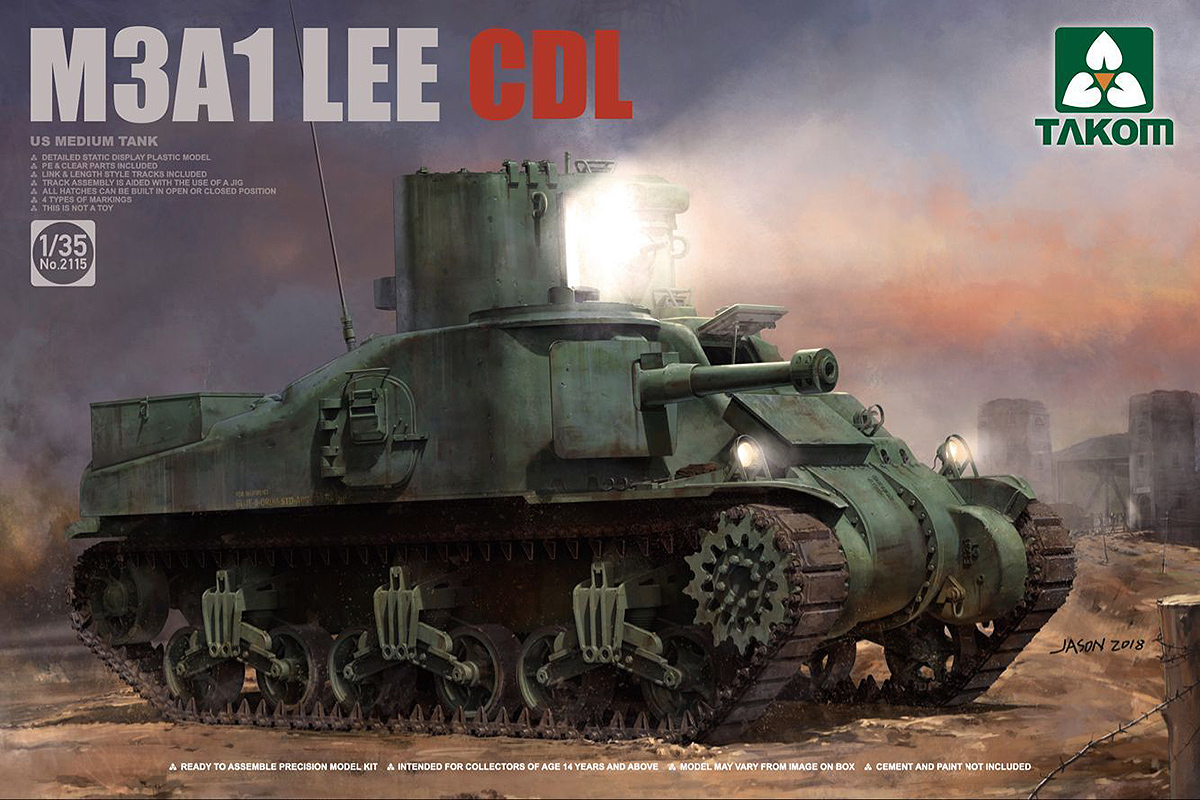 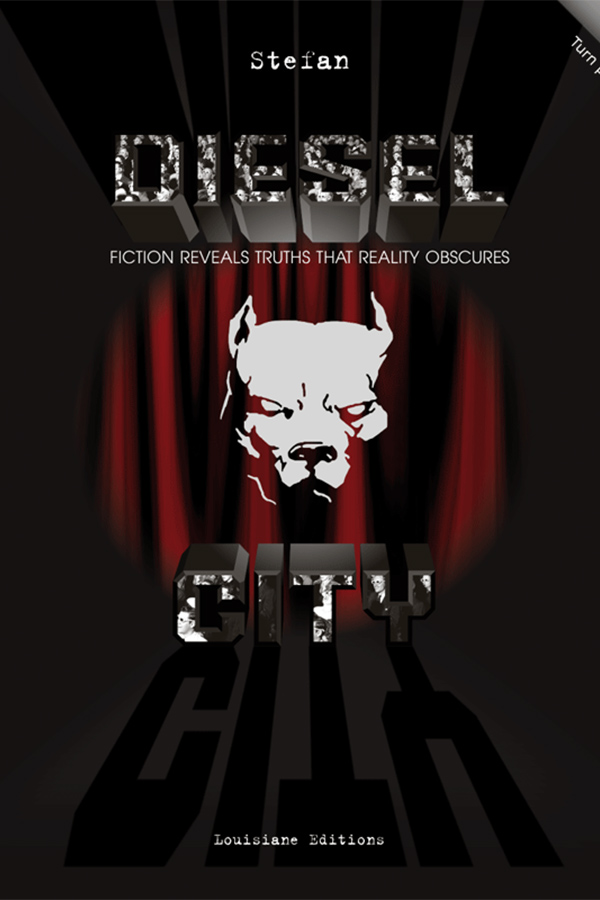 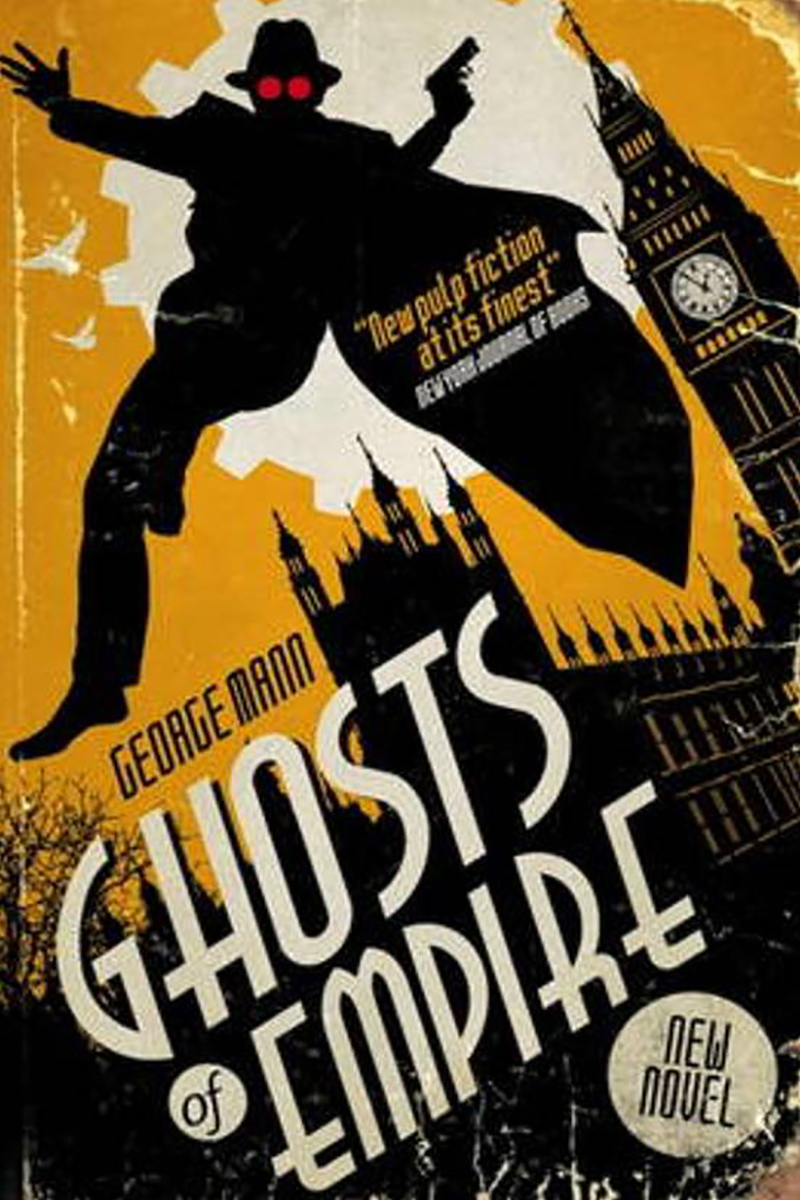