Western audiences tend to give short shrift to Indian cinema. When we think of films from the country, we imagine massive Bollywood extravaganzas with strangely written romances and oddly placed songs (by our standards, of course; India has different norms than we do). But Indian film is far more diverse. Submarine buffs will be interested in the 2017 war movie The Ghazi Attack, directed by Sankalp Reddy.

The film is set during the Indo-Pakistani War of 1971, an intervention by Indira Gandhi into Pakistan’s genocidal war against the breakaway province now known as Bangladesh. Bangladeshi refugees poured into India, spurring the latter into war. The Ghazi Attack dramatizes the sinking of the Pakistani submarine Ghazi. The result is a subcontinental take on The Hunt for Red October.

Few may have expected that the second-highest grossing film of 2020 (and the highest-grossing live-action film; the first was an anime from Japan) would be Chinese. The Chinese market is so enormous that its filmmakers can focus on their domestic audience and still make good money. The COVID-19 pandemic’s shuttering of so much of Hollywood gave The Eight Hundred a global boost.

Does the film hold up?

Even in a world of bomber fleets and atomic weapons, legends have their way of enthralling us. In South Korea, there is the mythical survivor Yang Kyoungjong, a hero in an ancient sense, whose main achievement is simply surviving World War II in service to three different armies. The story is that he started in the Imperial Japanese Army, was captured and pressed into service by the Red Army, then captured and pressed into service once again by the Wehrmacht, until finally being captured by the Americans at D-Day in Normandy. It’s a story that begs for a film.

In 2011, Kang Je-gyu made that film: My Way. Kang changed a number of things about the myth, but in doing so created a story that is perhaps even more potent. It starts in Japanese-occupied Korea, about rivals in running Kim Jun-sik (Jang Dong-gun) and Tetsuo Hanegawa (Joe Odagiri), who are both drafted into the Imperial Japanese Army to fight in China. The broad strokes of their journey mirror the original story.

There was a time when the Korean Peninsula was divided into two dictatorships. One was communist and endures to this day. The other was capitalist and went through a tumultuous latter half of the twentieth century. Jang Hoon’s 2017 film A Taxi Driver deals with one of South Korea’s deadliest postwar upheavals: the 1980 Gwangju Uprising.

What is striking about the coming of the dictatorship, brought about by Chun Doo-hwan’s military coup in late 1979, is how quiet it seems at the start of the film. Kim Sa-bok (Song Kang-ho) is the titular taxi driver, simply trying to make enough money driving the streets of Seoul to provide a living for himself and his daughter, Eun-jeong (Yoo Eun-mi). He is an everyman, a sometimes painfully relatable character. He has no ambition to change the world or even his country. He is simple, honest — and about to have greatness thrust upon him.

It is not obvious from my name, I am a Filipino-American. My father is white, of Scots-Irish, German, English and French descent. My mother was born in Manila. Since I was young, I was told stories of my ancestors who fought the Japanese. At times, I regret how little I read about the country, given how much I read in absolute terms. So when I was offered Miguel Miranda’s novel Hostile Participants to review, I leaped at the chance.

Hostile Participants is set during the conflict that is referred to on the Marine Corps War Memorial in Arlington, Virginia (my hometown) as the “Philippine Insurrection.” Filipinos tend to refer to it as a crushed war of independence, an act of flagrant imperialism done in the name of access to Chinese trade and a “civilizing mission.”

As a half-white Filipino American, I am not a neutral reviewer of The Great War of Archimedes, a Japanese movie about the construction of the battleship Yamato. I was raised on stories about the Japanese occupation of the Philippines. My grandfather served as a decoy for the resistance and my great-grandfather was a resistance fighter. A 14 year-old girl was married off to a 40 year-old man, so that she would not be taken as a comfort woman; that union produced an entire branch of my family.

Perhaps that is why, at the end of the film, I recalled that Joseph Goebbels is purported to have said that The Battleship Potemkin could turn anyone into a Bolshevik. The Great War of Archimedes might just convince anyone of the benevolence of the Japanese Empire. It is a deeply problematic, frankly jingoistic film, but one that is doubtlessly well-made and resembles, in isolation, a decent message about humanity.

Many of us in the Western world might think of Southeast Asia as a dense jungle where white people go to die. The French and the Americans died in Vietnam. The Dutch died in Indonesia. The British died in Malaya.

The Philippines are often overlooked. Americans may remember the islands played a role in World War II. They will speak of Corregidor (properly with a rolled “r” and a “g” pronounced like an “h” — it’s a Spanish word) and Bataan (a three-syllable word) and Leyte Gulf. What they may not remember is the war that gained Americans the Philippines, and the empire that ruled it before them.

That empire was Spain. Spaniards arrived in the archipelago four centuries before the Americans threw them out by concocting an espionage scandal out of a boiler accident. 1898, Los últimos de Filipinas, released in the English-speaking world as 1898: Our Last Men in the Philippines, is about the end of that war.

END_OF_DOCUMENT_TOKEN_TO_BE_REPLACED 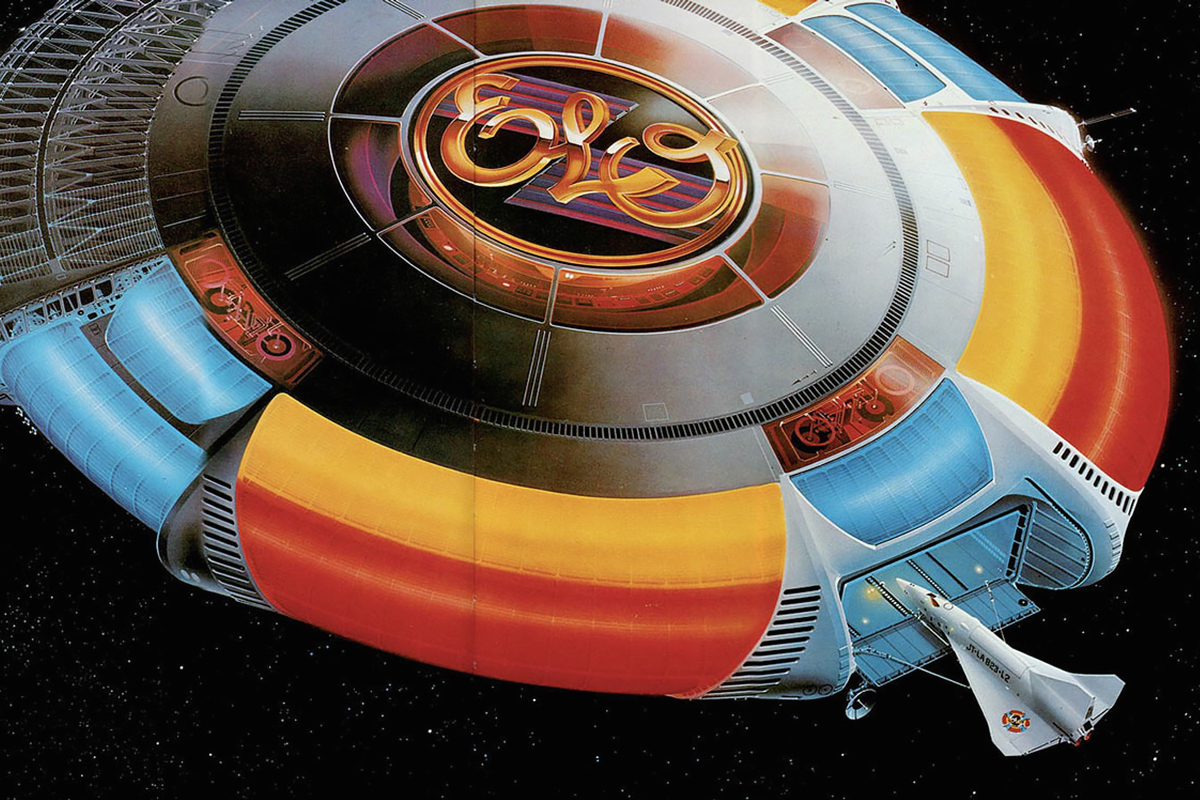