Is this an original trope? Far from it. That said, this is a fun, beautiful movie with well-developed characters and properly fleshed-out backstories.

The main spoken language is Korean, but you’ll hear quite a few other languages, as most characters wear a universal translator. This, and other small details, really help set the scene.

The creative minds behind Space Sweepers looked at other sci-fi movies, took note of what they liked, made their own story with these elements and, above all, succeeded where many others have failed. If Netflix promotes this as they should, it could be the next big thing in sci-fi! 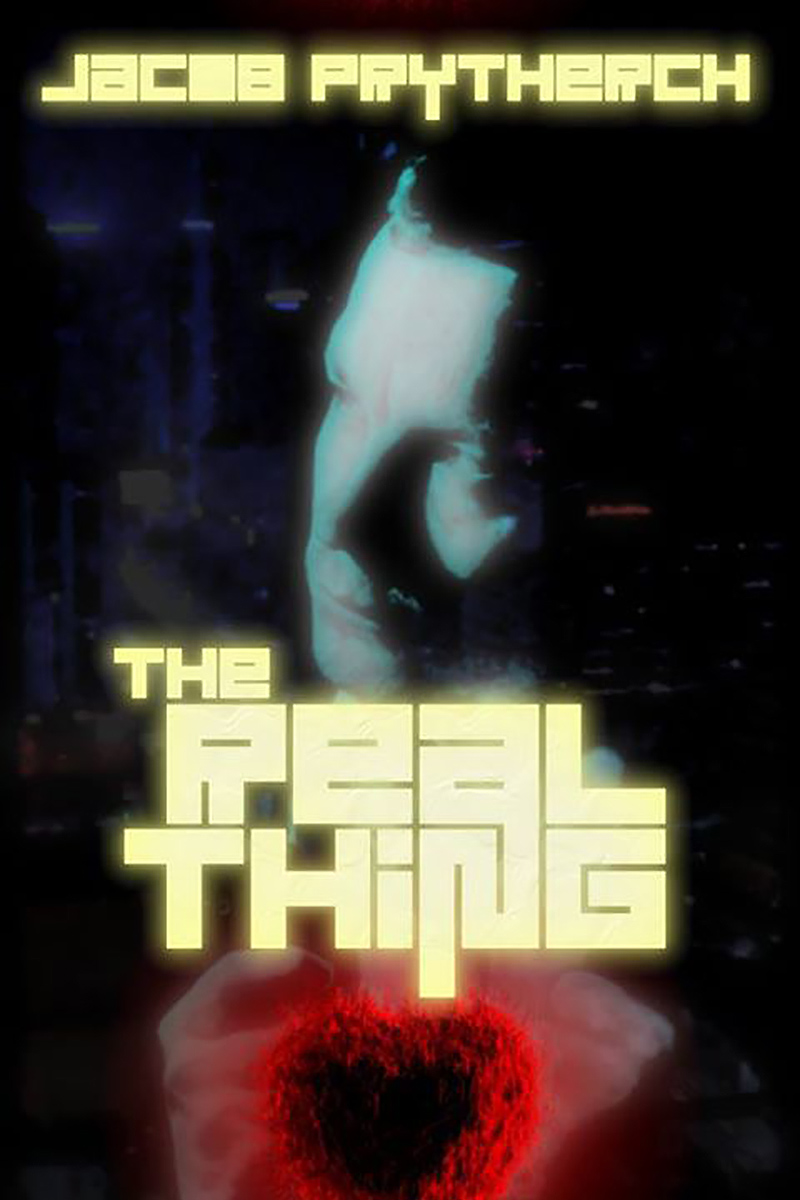 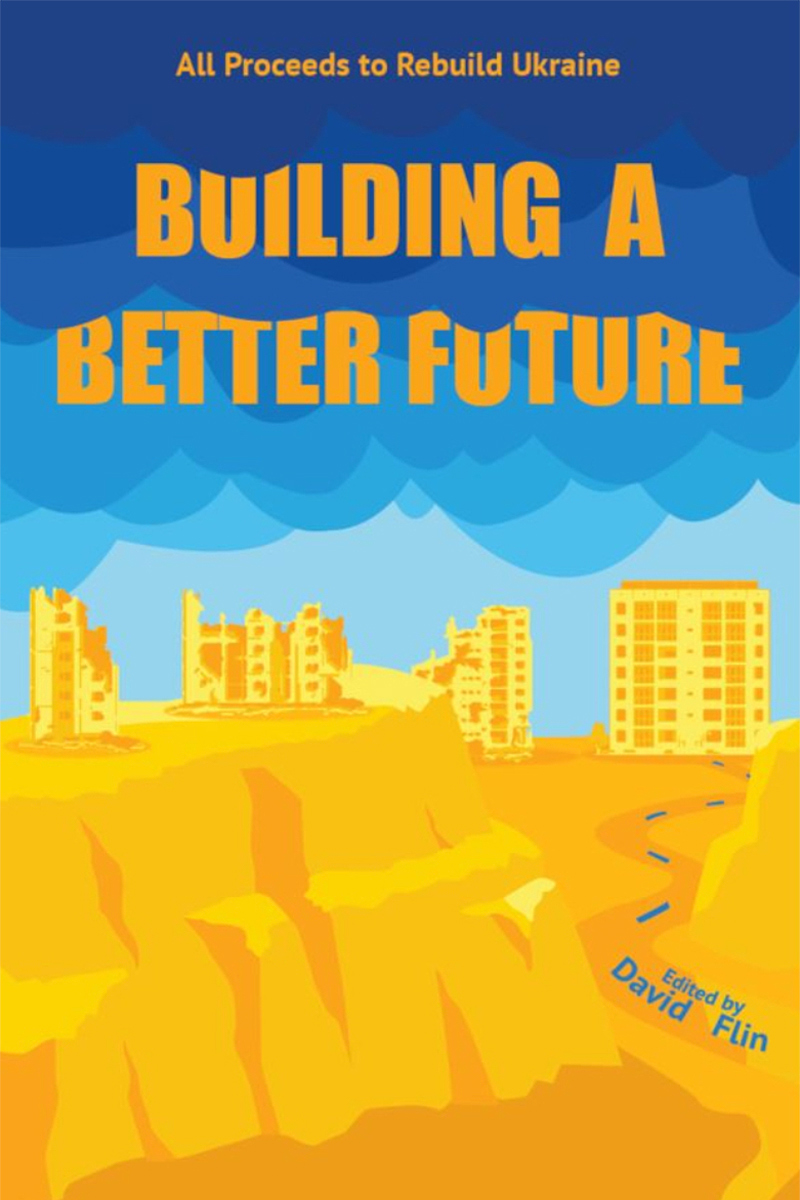 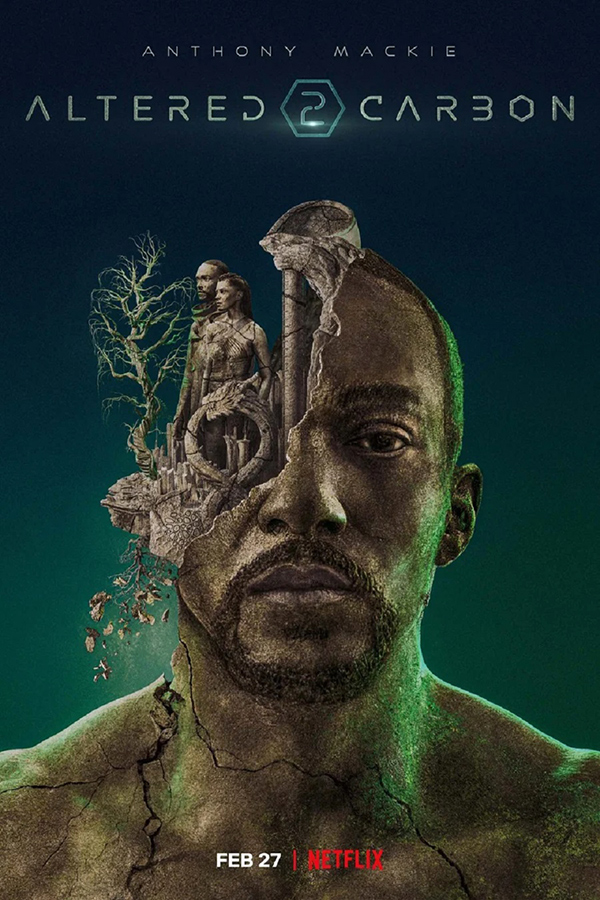 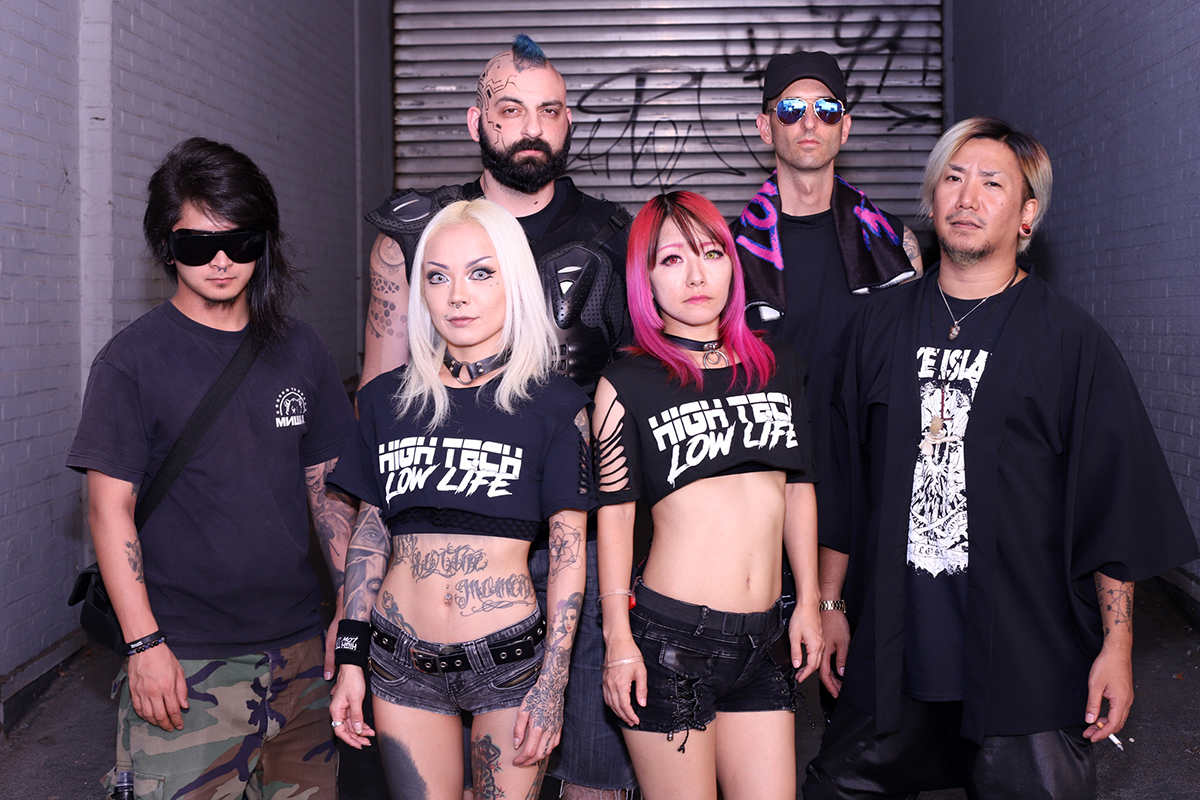