The concept of the European Civil War isn’t new, and it isn’t universally accepted, but it’s one that, in my opinion, explains many things. I’ve read historians who sustain this thesis and historians who reject it. I’d say that both positions are acceptable, both are logical and historically based, and, in the end, it really just depends on how you feel about it, if you consider the interwar years a time of peace or war.

Personally, because of the short time between the two world wars, I’m inclined to consider the first half of the twentieth century as one Thirty Years’ War.

The concept of the European Civil War rests on the idea that the twenty years of the interwar period were not really a time of peace, but they were a continuation of the world conflict in a different fashion.

Europe wasn’t accustomed to war anymore. War was something that happened somewhere else. The long nineteenth century had brought about peace on the continent and advancement in all fields of life, from science to industry to medicine, and also an evolution in social attitude and expectation. Victorian people had a strong feeling that theirs was the best possible world and that the future was going to be even better, created by their enlighted society.

But inside this world, anxiety was mounting. The Industrial Revolution in particular was changing society in dramatic ways, as people moved from rural to urban life. Everything was evolving and the balance created at the beginning of the century was slowly but surely becoming artificial. This is why World War I was saluted with such enthusiasm, especially by young people: they believed a short war would readjust the inner imbalance.

Nobody ever imagined that the evolution had been so profound. World War I — at least in the beginning — was a new kind of war fought with obsolete rules. It was a massacre. It was the destruction of everything which existed before, not just life as they knew it, but also the minds of people were changed.

Here’s where the two lines of historical interpretation diverge.

Historians who support the idea of a European Civil War stress the concept of imbalance. Everything moved and evolved at an unthinkable speed. Monarchy — the society based on it — was dying out all over Europe, replaced by democratic regimes. But these regimes — as Weimar largely teaches us — were far from stable. Democracy was too new to many populations, and the idea that a strong figure should lead a nation as the old monarchies had done was strong everywhere to the point to make an authoritarian regime acceptable, when not even preferable.

Many segments of the population — women, ethnic minorities — were gaining space in society and politics and nobody knew how to deal with this. The instability of the economy was expected after such a long war, the Great Depression that spread from the United States to Europe eventually made it direr.

This was common all over Europe and made the time after World War I not a time of settlement, but a time of further, shocking change that never settle.

The situation of the Weimar Republic was peculiar even in these circumstances. War had never ended in the minds of Germans. The unfairness of the Treaty of Versailles kept alive the idea that enemies still surrounded Germany and many Germans thought they deserved to be ravaged from that unfairness. The myth of the “stab in the back”, the perception that the democratic government had betrayed the nation, the same idea that a Führer would come to settle all this, never allowed German society to settle into a new reality. Instead, they moved to a new imbalance, one that would bring them into a new conflict which was a direct consequence and a continuation of the first.

Why not an European Civil War?

Historians who reject the idea of the European Civil War stress the differences between the two conflicts.

While World War I was definitely a Eurocentric event, in spite of the intervention of the US, World War II was a conflict that really spread all over the world, with fronts in Asia and in the Pacific.

The two wars were also very different in nature. While World War I was in many respect a civil war, since the nations involved belonged to the same civilization, World War II was a conflict of ideals as well as nations, since the reasons behind the war were strongly rooted in opposing ideologies.

And finally, World War II was a total war in a far complete way than World War I. It involved in the conflict and in the battles both civilians in their cities and the soldiers at the front.

This story was originally published at The Old Shelter as part of an A-to-Z challenge about the history of Weimar Germany, April 10, 2018. 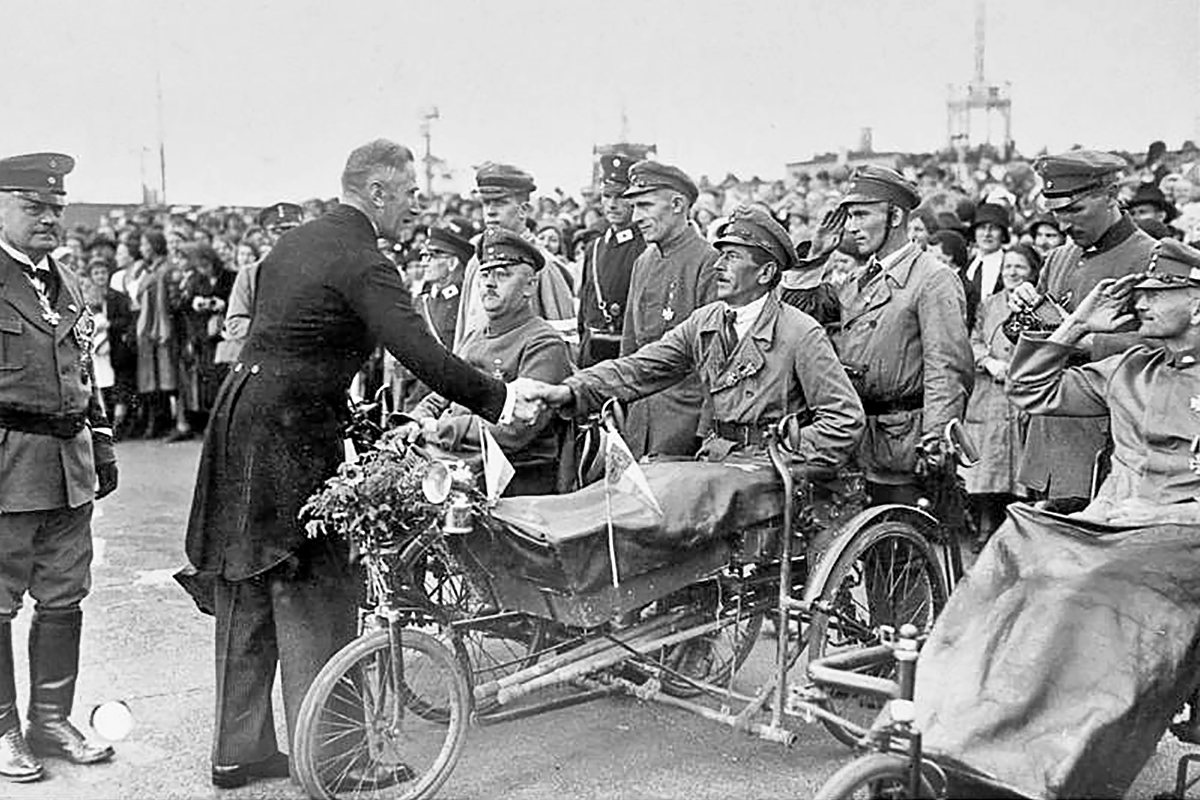 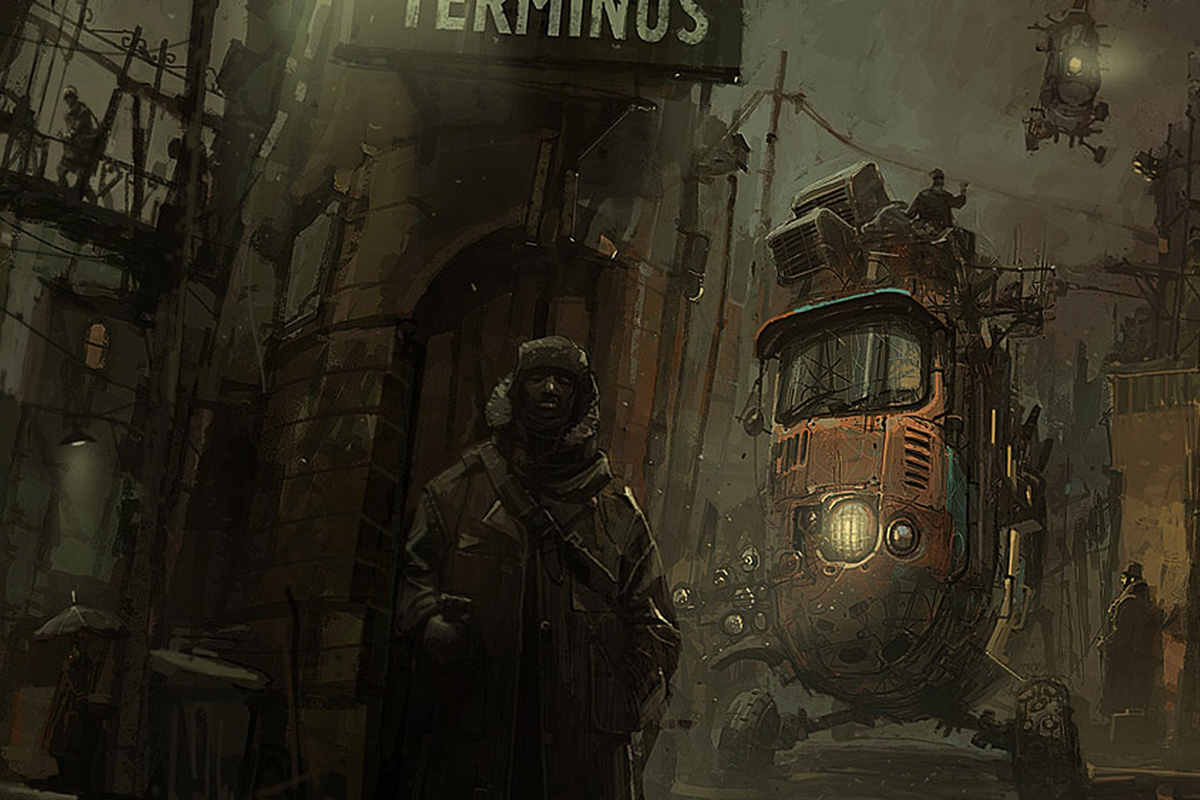 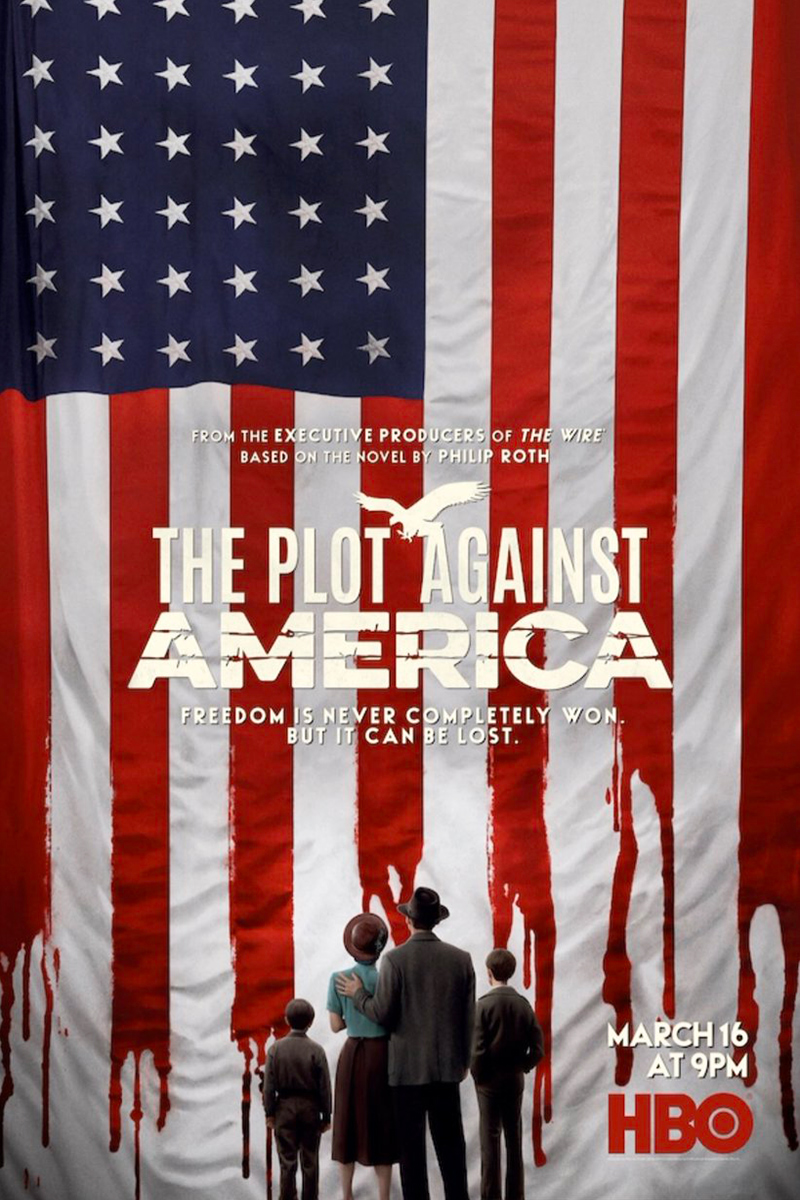