Few may have expected that the second-highest grossing film of 2020 (and the highest-grossing live-action film; the first was an anime from Japan) would be Chinese. The Chinese market is so enormous that its filmmakers can focus on their domestic audience and still make good money. The COVID-19 pandemic’s shuttering of so much of Hollywood gave The Eight Hundred a global boost.

Does the film hold up?

The Eight Hundred is directed by Guan Hu and depicts the 1937 defense of Sihang Warehouse in Shanghai, right outside the foreign concessions in the city. Pushed to that building by a marauding Imperial Japanese Army, the soldiers of the National Revolutionary Army (the military of the Republic of China under Chiang Kai-shek, a fact the film is frank about despite the former generalissimo not being very popular in today’s Communist China) make a heroic stand against the invaders.

Carl von Clausewitz said war is the continuation of politics by other means. This is clear in The Eight Hundred from the presence of the foreign concessions a stone’s throw away from the carnage. Decisions by both Chinese and Japanese are made with an international audience in mind, and their ability to affect the balance of the scales of the war is always on the characters’ minds.

If this film fails anywhere, it is in its characters. You are presented with a variety of Chinese soldiers of many backgrounds, as well as the occasional American, European or Japanese side character. Unfortunately, in its drive to show all the types of people involved, it details none of them enough to make you really care about them. The Eight Hundred attempts at an ensemble cast, but makes it too big for the characters to leave a strong impression. This is made up to a point by some memorable interactions, but it isn’t enough.

Its weak character interactions are counterbalanced by the spellbinding action. Those Chinese soldiers diligently holding the line have a litany of horrors thrown at them, from street-to-street combat before arriving at the warehouse to liberal usage of poison gas during the battle. (The Japanese actually used less gas than they did elsewhere in China due to the proximity of the foreign concessions.) Particularly eerie, although certainly unintentionally so, is the fact that the Chinese forces wrap their faces in cloth to protect against Japan’s chemical weapons.

The Eight Hundred is not a perfect film. It clearly intends to be a crowdpleaser, like the great American and British World War II movies of the 50s through 70s. It is a spectacle of horror and of triumph, designed to make a nation’s moviegoers feel good. The Chinese can do that well. Are we so different? 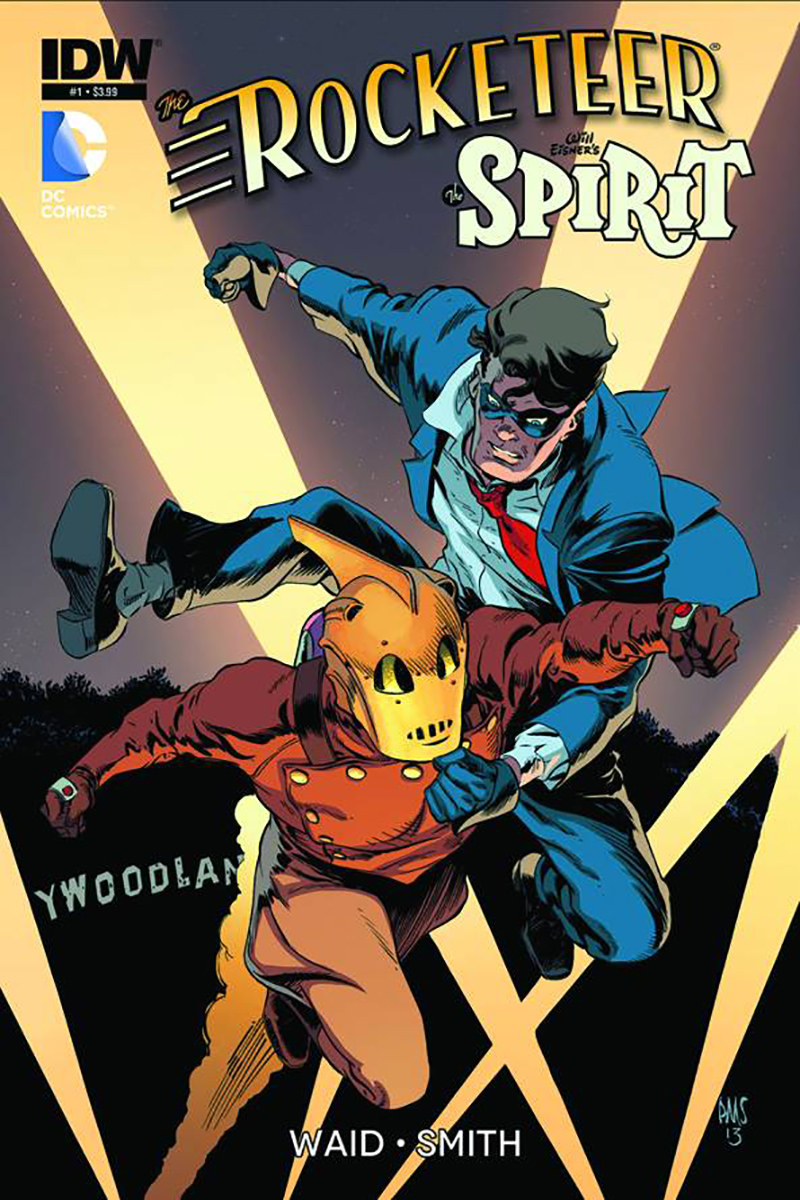 The Rocketeer and The Spirit: Pulp Friction 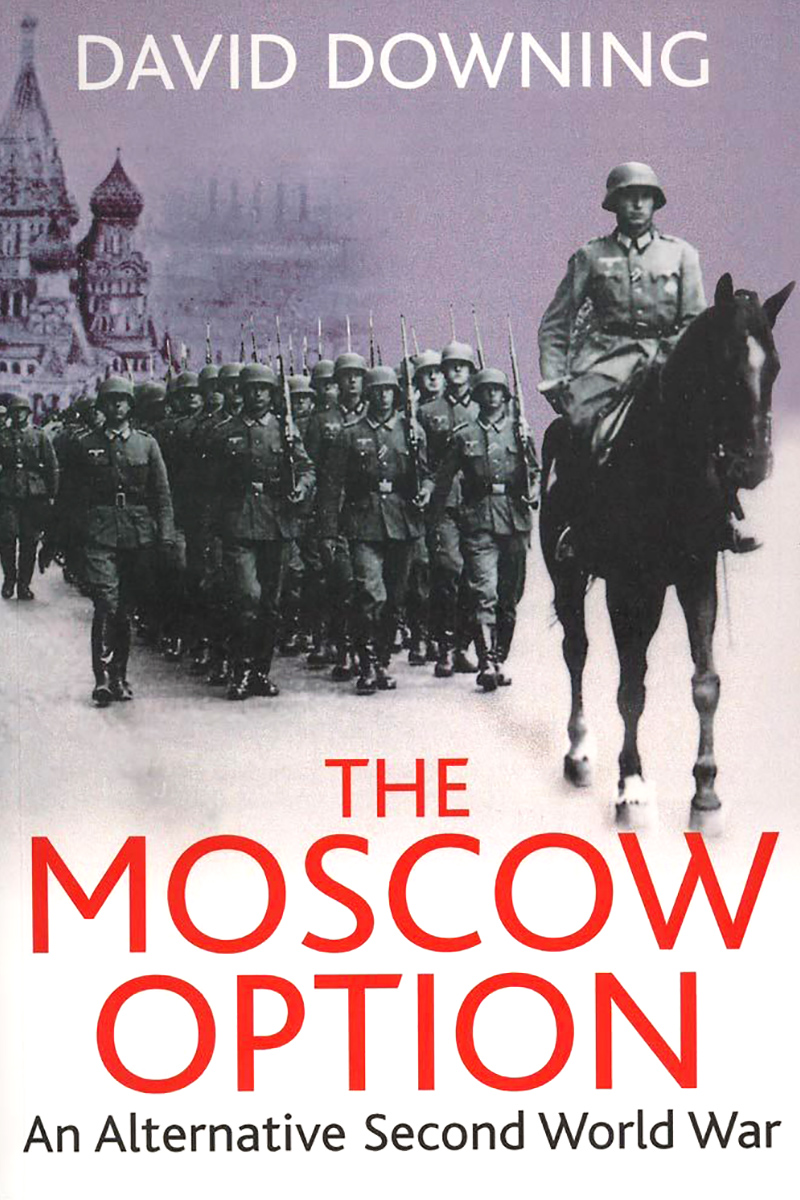 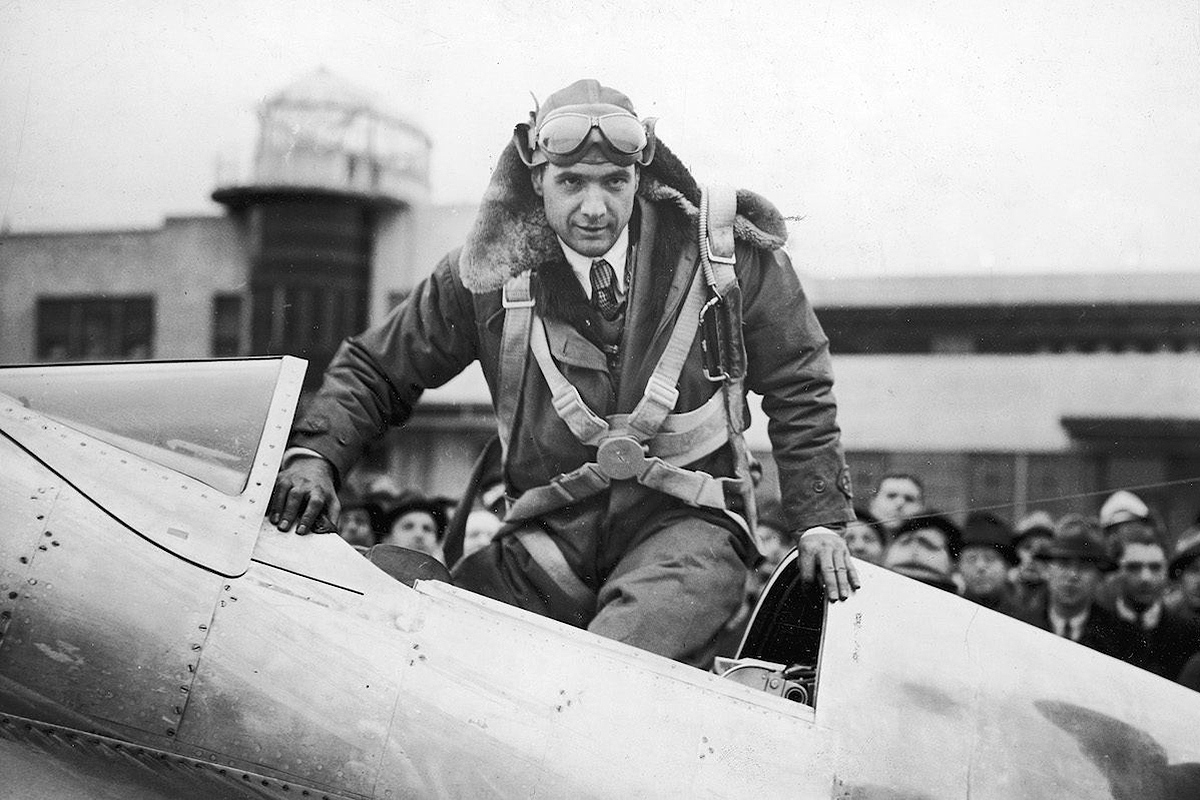 The Aviator: The Life and Legend of Howard Hughes 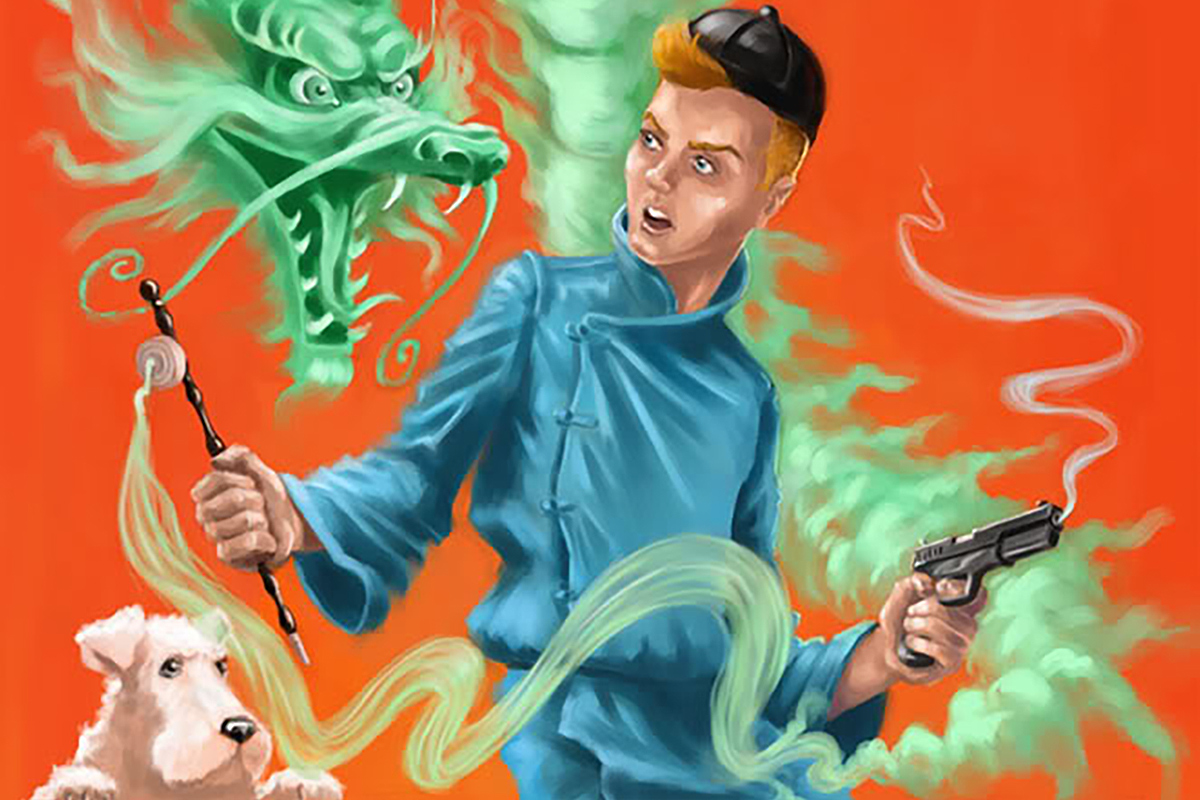 The Art of Leighton Johns