What are the best works of alternate history? Are they the ones with the richest, most detailed and most plausible histories described? Or are they the most engaging stories that happen to take place in a timeline different from our own?

Fatherland, by Robert Harris, by the latter definition, might just be one title that can be counted among the greatest works of alternate history. Through its description of an Axis victory timeline that has since become cliché, its engaging plot and rounded characters, and its presentation of one of the most frightening dystopias since Orwell’s Airstrip One, it has rightly earned its place as a seminal work of alternate-history fiction.

A bestseller in the UK upon its 1992 release, does Fatherland still hold up as one of the greats of published alternate history?

END_OF_DOCUMENT_TOKEN_TO_BE_REPLACED 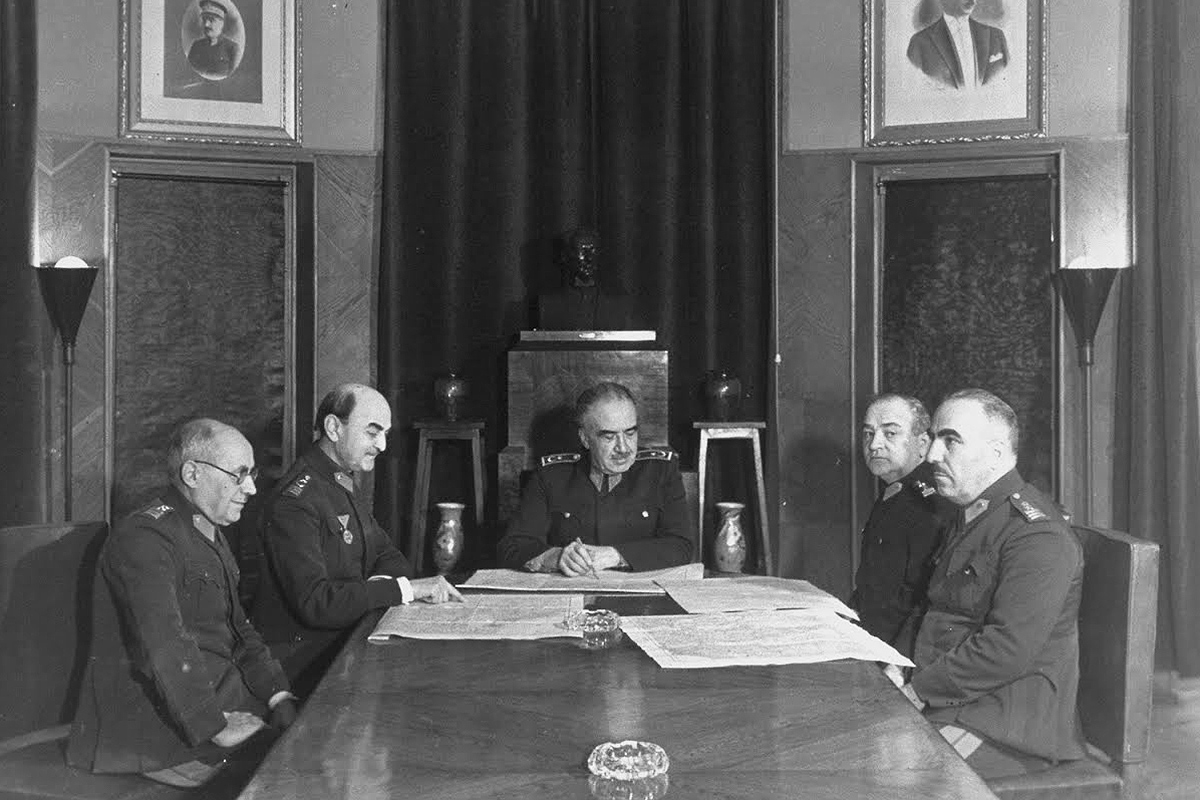