Hollywood seldom makes World War II epics like it used to anymore: dad’s favorites like The Bridge on the River Kwai, The Dirty Dozen and The Guns of Navarone. Christopher Nolan’s 2017 Dunkirk comes close, but other recent World War II movies tend to be either visual-effects extravaganzas or satires, like Inglourious Bastards and Jojo Rabbit. Both are fine, but they are of a different genre. They lack the patience of those earlier movies.

Operation Mincemeat, directed by John Madden — who is better known for making very different films, like Shakespeare in Love and The Best Exotic Marigold Hotel — is the closest thing to the classics of the 1950s and 60s I’ve seen in years.

It stars Colin Firth as the real-life Ewen Montage of British Naval Intelligence, who concocted the plot to wash a corpse dressed as a British officer ashore in Spain carrying papers suggesting that the Allied invasion of Europe was going to come through Greece instead of Sicily. The operation, which really was called “Operation Mincemeat”, was at least partially successful. The Germans moved several divisions from Italy to Greece as a precaution, easing the invasion of Sicily for the Allies, which in turn hastened the fall of Benito Mussolini.

Operation Mincemeat was filmed before, in 1956’s The Man Who Never Was. The feel of the 2021 version is closer to The Eagle Has Landed, legendary director John Sturges’ 1976 movie about a German plot to kidnap Winston Churchill starring Michael Caine, Robert Duvall and Donald Sutherland. There is no excessive violence, no soaring rhetoric about good versus evil, just competent men and (in an improvement over the epics of the 50s and 60s) women getting on with the job — and succeeding — which has become a rarity in film.

Nick, Can you comment on the trailer? I haven’t see the film yet, but unlike your review, the trailer kinda makes this film look like it’s going to be a wacky caper, with endlessly weak unpithy retorts and one-loners, rather less than the serious topic demands.

Just rewatched the trailer. They sort of gobbled together all the “funny” lines and put it on ill-fitting music. There is a bit of dry humor in the film, but on the whole the tone is more matter-of-fact. I don’t think the trailer is a good representation of the film. 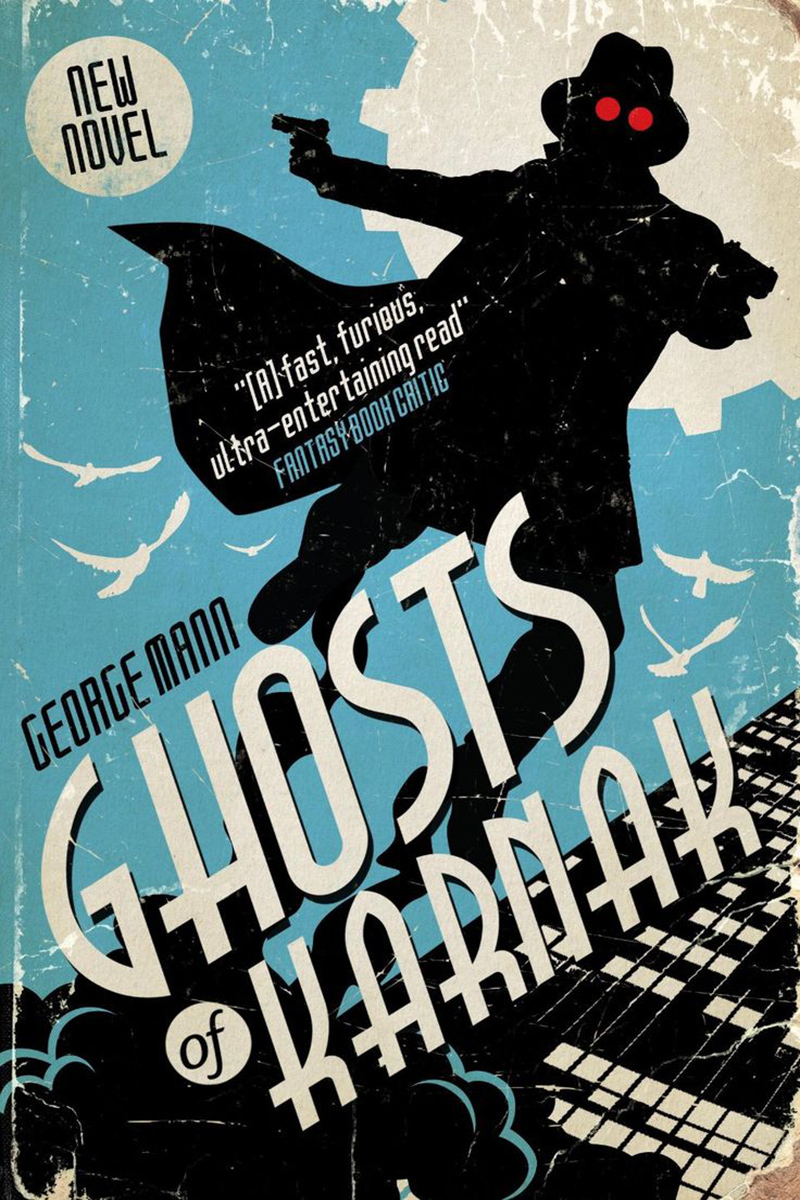 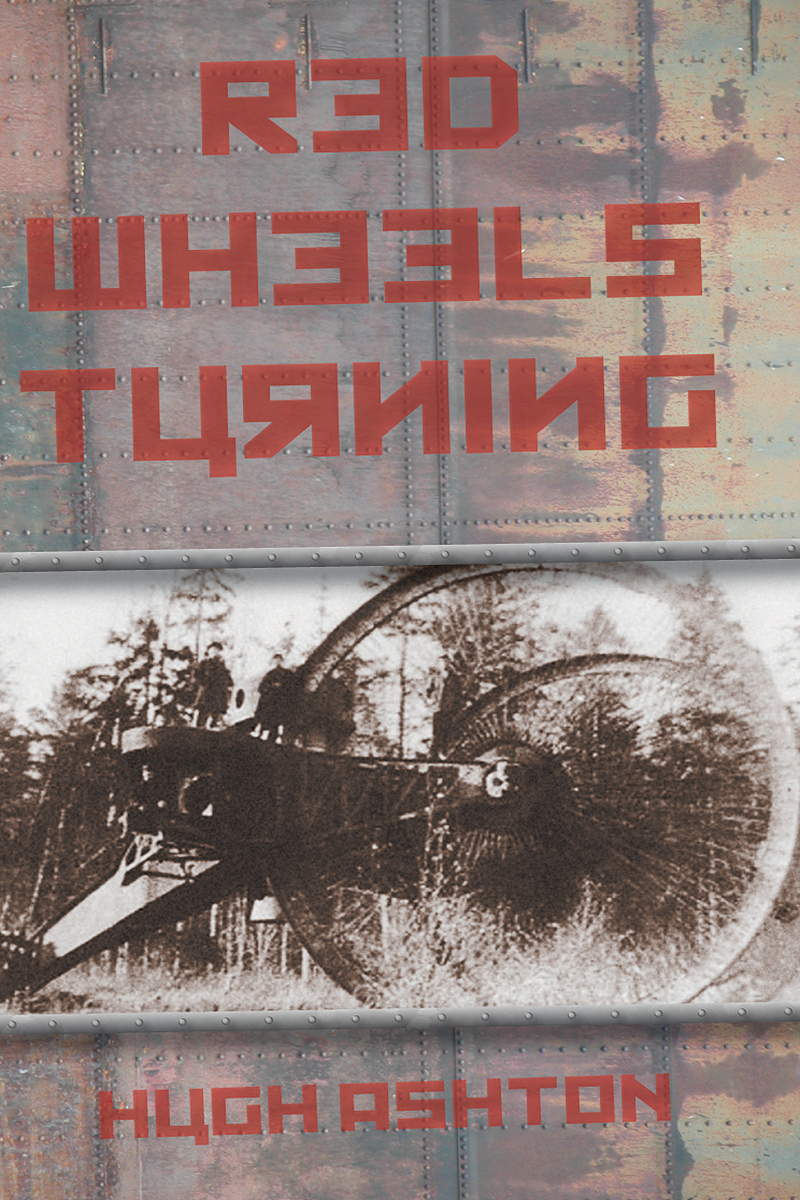 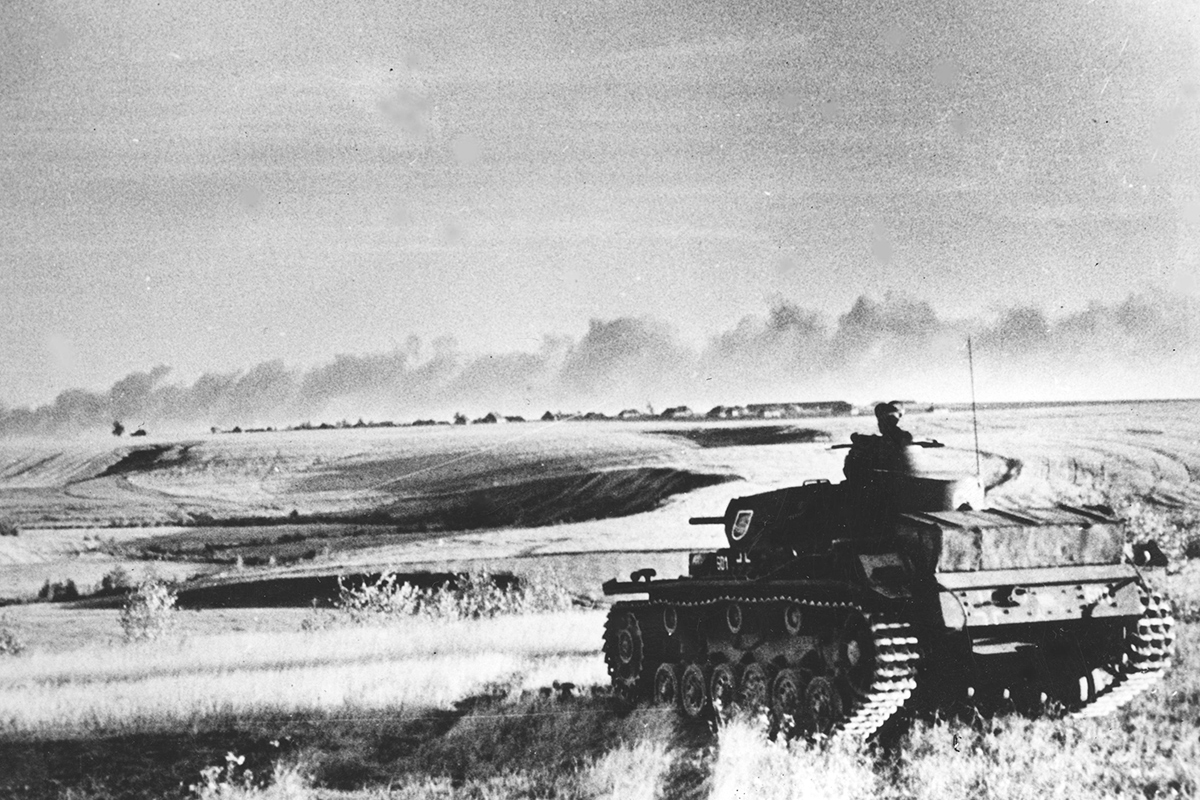