Even in a world of bomber fleets and atomic weapons, legends have their way of enthralling us. In South Korea, there is the mythical survivor Yang Kyoungjong, a hero in an ancient sense, whose main achievement is simply surviving World War II in service to three different armies. The story is that he started in the Imperial Japanese Army, was captured and pressed into service by the Red Army, then captured and pressed into service once again by the Wehrmacht, until finally being captured by the Americans at D-Day in Normandy. It’s a story that begs for a film.

In 2011, Kang Je-gyu made that film: My Way. Kang changed a number of things about the myth, but in doing so created a story that is perhaps even more potent. It starts in Japanese-occupied Korea, about rivals in running Kim Jun-sik (Jang Dong-gun) and Tetsuo Hanegawa (Joe Odagiri), who are both drafted into the Imperial Japanese Army to fight in China. The broad strokes of their journey mirror the original story.

In changing the journey, from one of a single person to one of two people from opposing backgrounds, Kang turns it into a saga of imperialism and common humanity. Before they are deployed, the rivalry between the two men is framed as a form of anti-colonial resistance, comparable perhaps to Jesse Owens at the 1936 Berlin Olympics. The drama of Japanese rule in Korea is seen in the vicious opposition of the men, in sport and in life.

This is subverted as they are put through a gauntlet of horrors over a wide swathe of Eurasia. They have to learn multiple languages to communicate with the people around them. They are worked to the bone in a gulag (in the vicious Russian winter), viewed as bizarre foreigners at best by the inhabitants of the Soviet Union. Through this cavalcade of ordeals, they are forced to confront the possibility that they might have more in common than either would have previously admitted.

I have been told that the combat in this film is not particularly accurate; I am not qualified to judge that. What I will say is that the combat is thrillingly portrayed. There is great originality, if not realism, in several scenes, the most notable being one involving Japanese use of exploding trucks (which is entirely fictitious).

My Way is unabashedly humanist. It dedicates its narrative to showing the commonalities of all human beings, regardless of national origin. Kim and Tetsuo are people who should hate each other by all means, but their ordeals reveal that the con jobs of imperialism and wartime dehumanization are falsehoods. Through all the muck and blood and grime and fire, you could call it uplifting in a strange way. 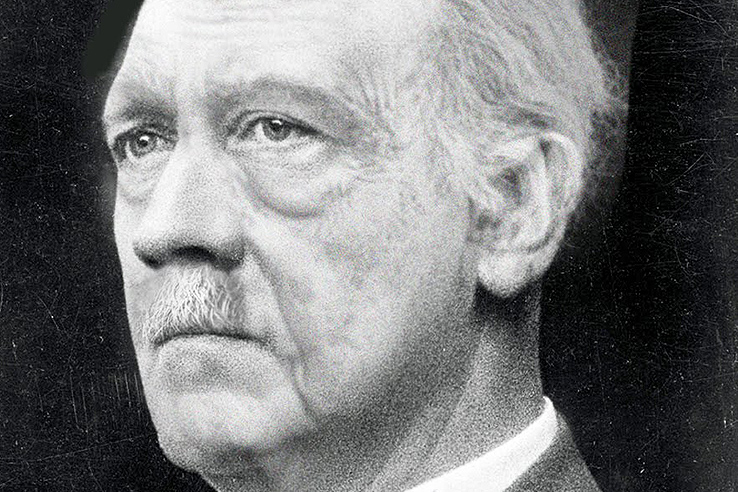 Did Adolf Hitler Survive the War? 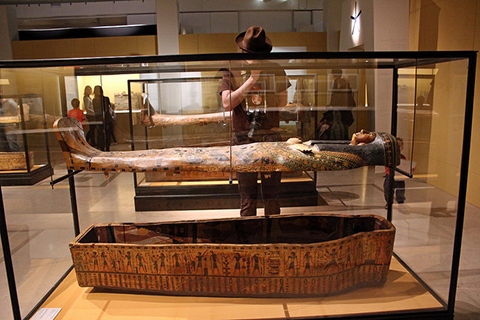 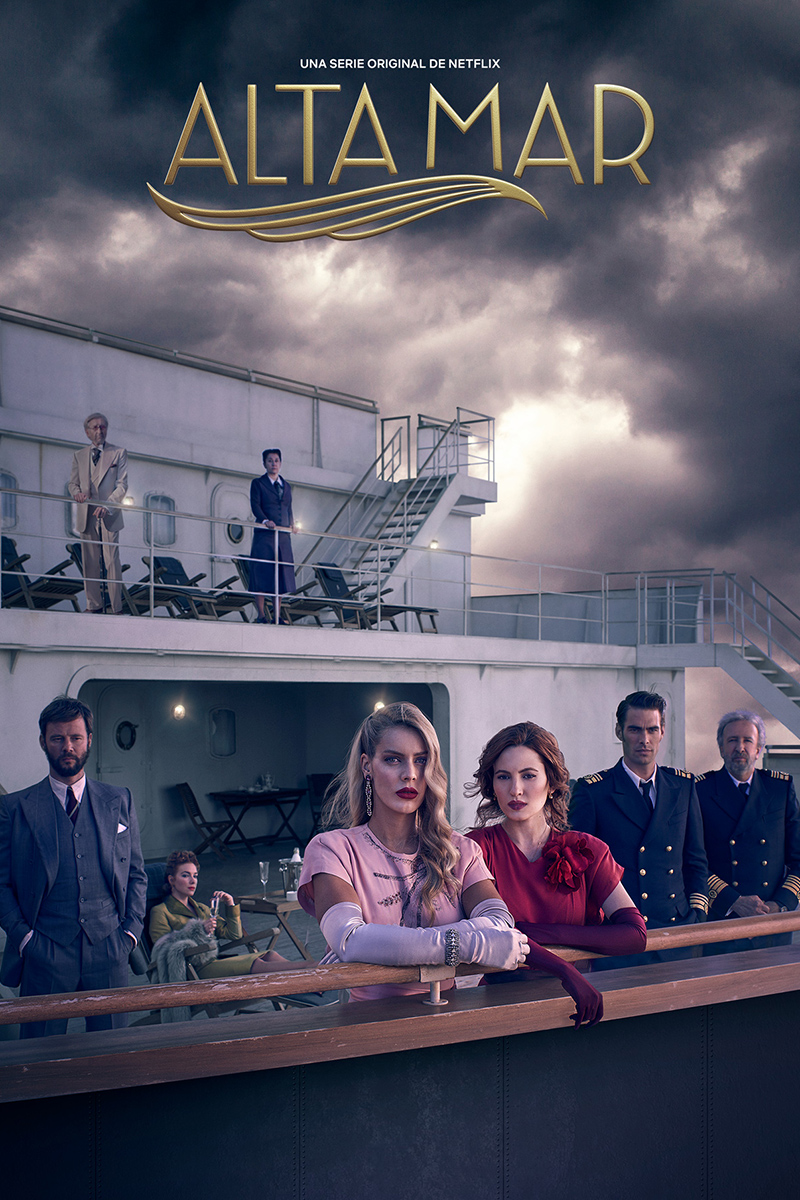 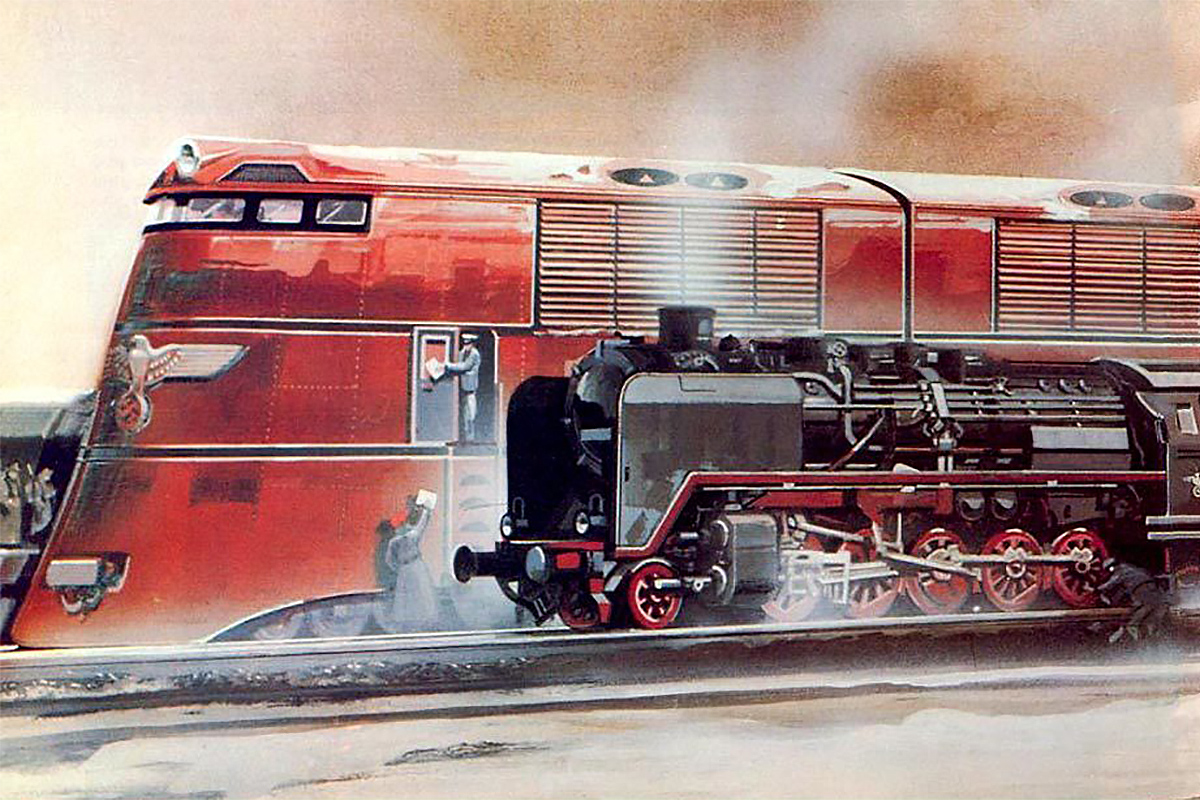