Britain’s role in the Arab Revolt was immortalized in the 1962 epic drama film Lawrence of Arabia, starring Peter O’Toole in the title role and Alec Guinness as Hussein’s third son, Faisal, who would briefly serve as king of Syria and Lebanon.

Although the movie fictionalizes aspects of the rising, it gets the broad story right: the Arabs, with minimum British support, pushed the Ottomans as far north as Damascus but were betrayed by their European allies. Britain and France, in the Sykes-Picot Agreement, carved up the Middle East between them.

Sykes-Picot was only partially implemented. Envisioned Italian and Russian sphere did not emerge, nor did an international zone in the Holy Land. The plan called for directly-ruled British and French areas as well as independent Arab states under British and French influence. Instead, Britain and France would govern the entire region under the guise of League of Nations mandates.

The borders that separate Iraq, Jordan and Syria to this day can be traced to Sykes-Picot.

Honoring the agreement for French influence in Syria, British troops, under General Edmund Allenby, withdrew from Damascus toward the end of 1919. Faisal and his Arab army were no match for the French. The new king attempted a compromise, under which he would allow the French to conduct his foreign policy, but this was rejected by his own supporters. In a brief war, General Henri Gouraud put down the Syrian uprising in July 1920.

The French were greeted as liberators by the region’s Christians, who predominantly lived in Lebanon, but unrest continued in the Alawite and Arab areas. The French continuously tinkered with their form of administration, creating first a federation (1922-24), then a State of Syria (1925-30) that excluded the Alawites, and finally a Syrian Republic (1930) comprising the territory of modern-day Syria. It became independent after the Second World War.

T.E. Lawrence made his own proposal for the Middle East, called the Sharifian Solution. It would give Sharif Hussein’s younger three sons each a kingdom of their own: Abdullah in Baghdad, Faisal in Syria, and his fourth son Zeid in Upper Mesopotamia. His eldest son, Ali, would inherit the Hejaz. The French would rule Lebanon and the British Palestine.

This plan wasn’t implemented either, although the British did try to make good on their promise to the Hashemite family by creating an Emirate of Transjordan out of the Mandate for Palestine in 1921 for Abdullah and naming Faisal, who had been toppled by the French in Syria, king of Iraq.

Had Lawrence’s plan been implemented, the Middle East today might look something like the following map. The Hashemite kingdoms have united. The desert interior of Arabia is ruled by religious fanatics, the Saudis. Majority-Christian Mount Lebanon is an overseas department of France. The British preside over a mixed Arab-Jewish Palestine. The area between Jaffa and Jerusalem, as well as the Dardanelles, are governed by an international body. Greece, Greek Pontus (See Countries That Never Existed), Armenia and Kurdistan keep the Turks in check.

In the real world, the Saudis toppled Hussein in Hejaz in 1924 and took over the bulk of the peninsula. The British retained mandatory power in Palestine until 1948, when the lands west of the River Jordan were divided between the new State of Israel and Egyptian- and Jordanian-ruled Gaza and the West Bank. Pontus and Kurdistan never became independent. Armenia did, but in much smaller form.

Jordan’s Abdullah followed in his father’s footsteps, arguing for the creation of a Greater Syria encompassing Lebanon, Palestine, Syria and Transjordan with “a throne in Damascus.”

Other Arab leaders were mistrustful, especially since Abdullah was the most pro-Western and least anti-Jewish among them.

Abdullah, unlike the Arabs of Palestine, had accepted the 1937 Peel Commission’s recommendation for a Jewish state around Haifa and Tel Aviv as well as the 1947 Union Nations partition plan for Palestine. He was assassinated by a Palestinian Arab in 1951.

During World War II, when Syria fell under the control of Nazi-allied Vichy France, Iraq, formally ruled by the young King Faisal II but administered by his uncle, Regent ‘Abd al-Ilah, proposed uniting the four states of the Fertile Crescent.

This so-called Fertile Crescent Plan wasn’t popular in Syria, where there was little desire to live under a pro-British king.

The two Hashemite kingdoms briefly entered into an Arab Federation in 1958, but Faisal was deposed six months later and the Free Officers who replaced him dissolved the union.

Egypt had shown little interest in the pan-Arab cause. It did join Iraq, Lebanon, Saudi Arabia, Syria and Transjordan in creating the Arab League in 1945, but it wasn’t until Gamal Abdel Nasser took power in 1952 that Egypt embraced the cause wholeheartedly.

Nasser saw pan-Arabism as both a counterweight to Israel and a means to enhance his own — and Egypt’s — prestige in the region. He merged Egypt with Syria in 1958, creating the United Arab Republic. Syria’s leaders entered into the republic hoping to stave off a coup by reactionaries, but they encouraged precisely that: the 1961 Syrian Army uprising caused the collapse of the unitary state.

A confederation with North Yemen, called the United Arab States, was similarly short-lived.

Egypt, Iraq and Syria tried against in 1963, announcing their intention to form a federal United Arab Republic, but nothing came of it.

(Notice that in the fictional map by “JoeyB2198”, the century-old dream of converting the Qattara Depression into an artificial lake has come true.)

Muammar Gaddafi took over the mantle from Nasser after seizing power in Libya in 1969. He convinced Egypt and Syria to join Libya in a Federation of Arab Republics in 1972, but it collapsed five years later. Between 1978 and 1987, Gaddafi’s army routinely intervened in neighboring Chad with the goal of bringing that country into Libya’s fold.

In the early 1970s, Gaddafi set his sights on Tunisia. Visiting Tunis, the Libyan leader rallied support for a merger of the two North African states.

Tunisia’s Habib Bourguiba was suspicious. The president, in power since 1957, worried that, with Libya in a federation with Egypt, merger would only expand Egypt’s influence westward.

For unknown reasons, Bourguiba came around in 1974. He signed a declaration with Gaddafi on the island of Djerba that year which committed the two countries to unification. The plan was for Bourguiba to become the president of the joint republic and Gaddafi the head of its combined armed forces. Referendums were meant to ratify the accord, but internal Tunisian as well as Algerian opposition scuttled the deal within days.

The repeated failures, and the Arab states’ inability to defeat Israel in three wars, discredited the pan-Arab cause. When Egypt signed a separate peace with Israel in 1978, and switched its allegiance in the Cold War from the Soviet Union to the United States, hopes of Arab unity were definitively dashed.

The only ones who continued to speak out for pan-Arabism were the Ba’ath parties that ruled Iraq and Syria under Saddam Hussein and the Assads, but did little to accomplish the goal. Unless you count Hussein’s 1990 invasion of Kuwait.

Thanks for another very informative article, Nick! You mention “Lawrence Of Arabia”. Another relevant movie would be “Queen Of The Desert” with Nicole Kidman as Gertrude Bell, a woman credited or blamed for much of the Mideast’s present borders. I’ve yet to see it myself, but will seek it out now you’ve awoken my interest.

I forgot about that one! I still need to see it. Putting it on my watchlist.

Well, I gave it a try, but I gave up one-third through. It’s not a very good movie, unfortunately. 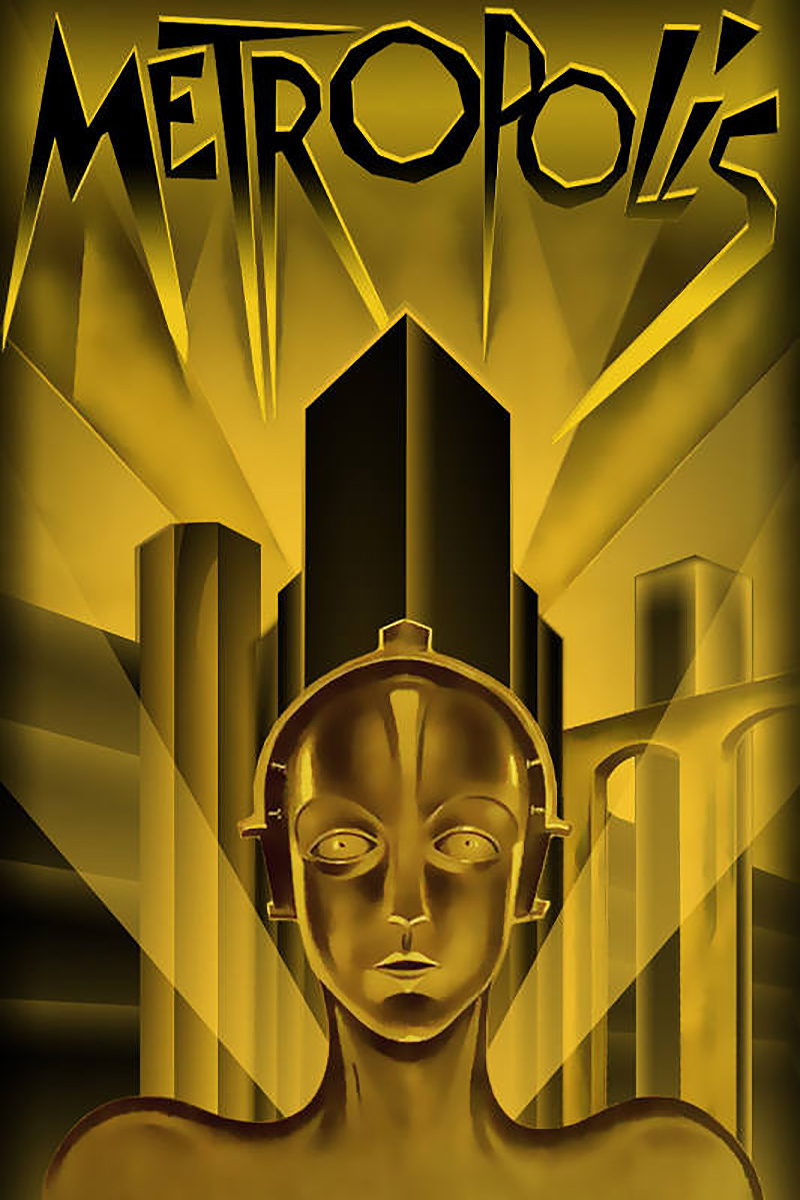 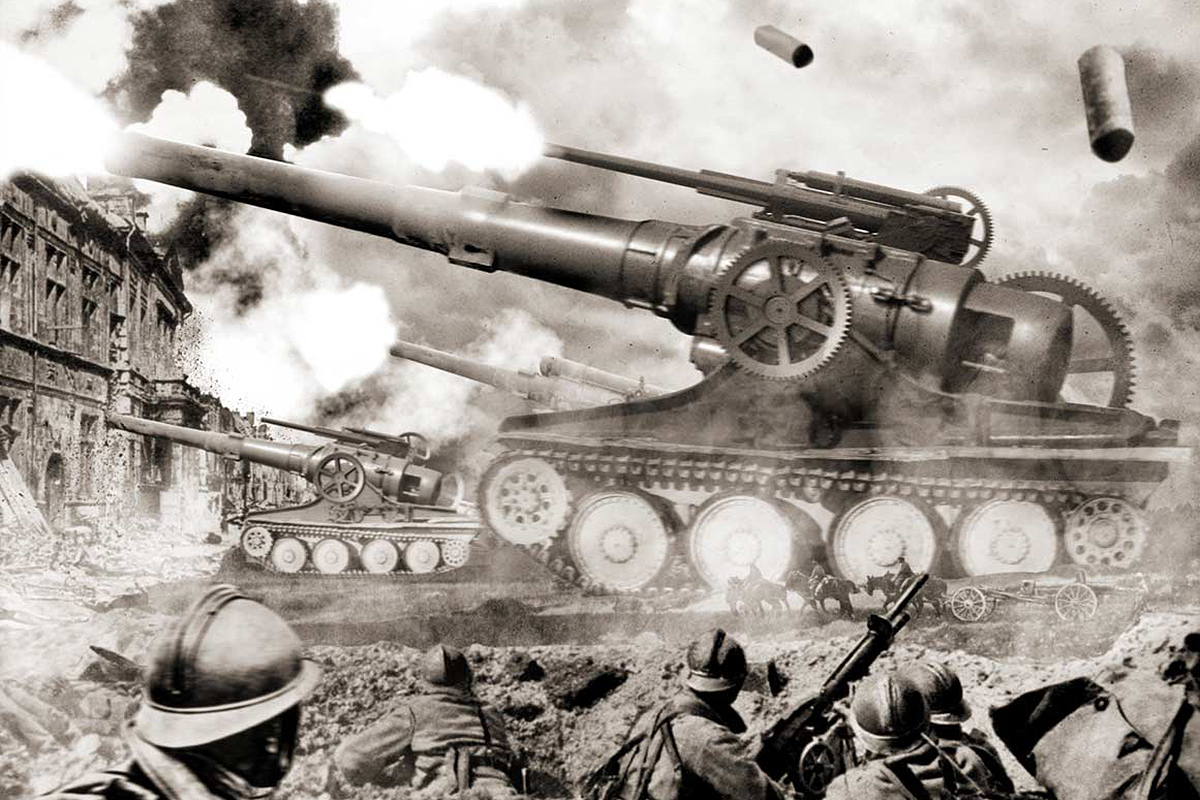 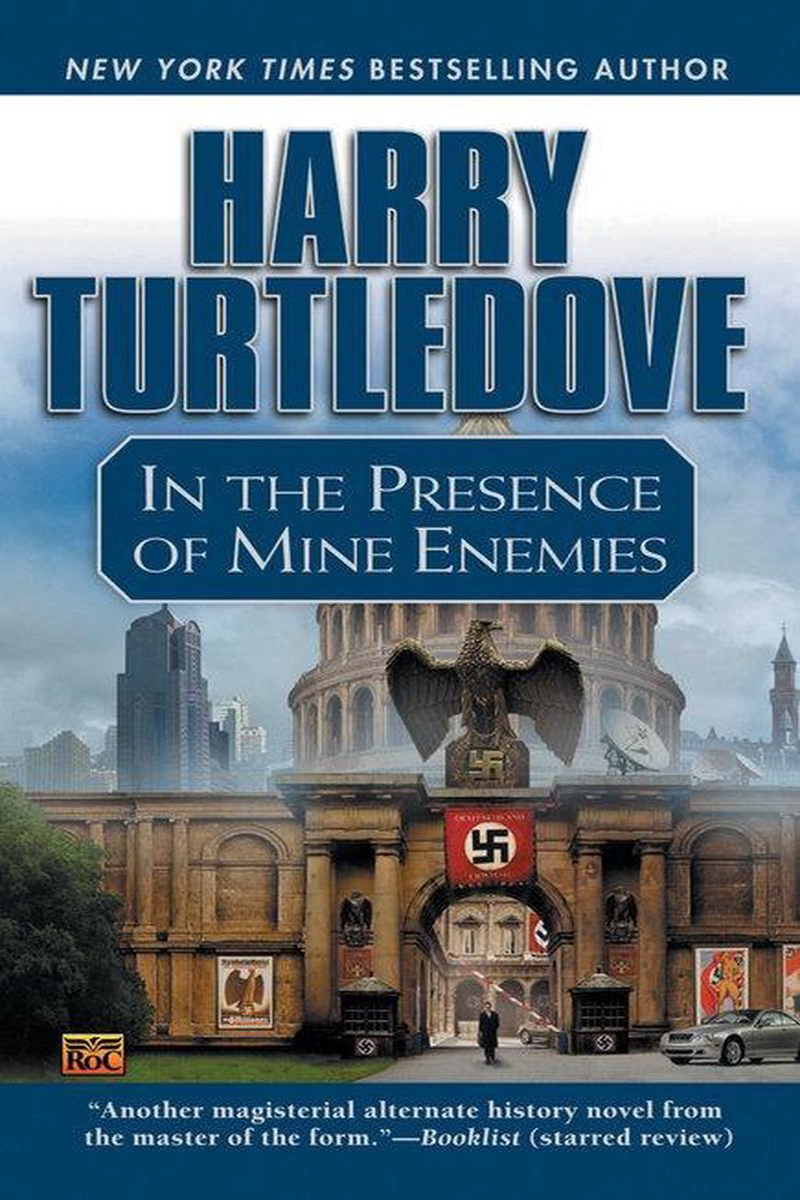 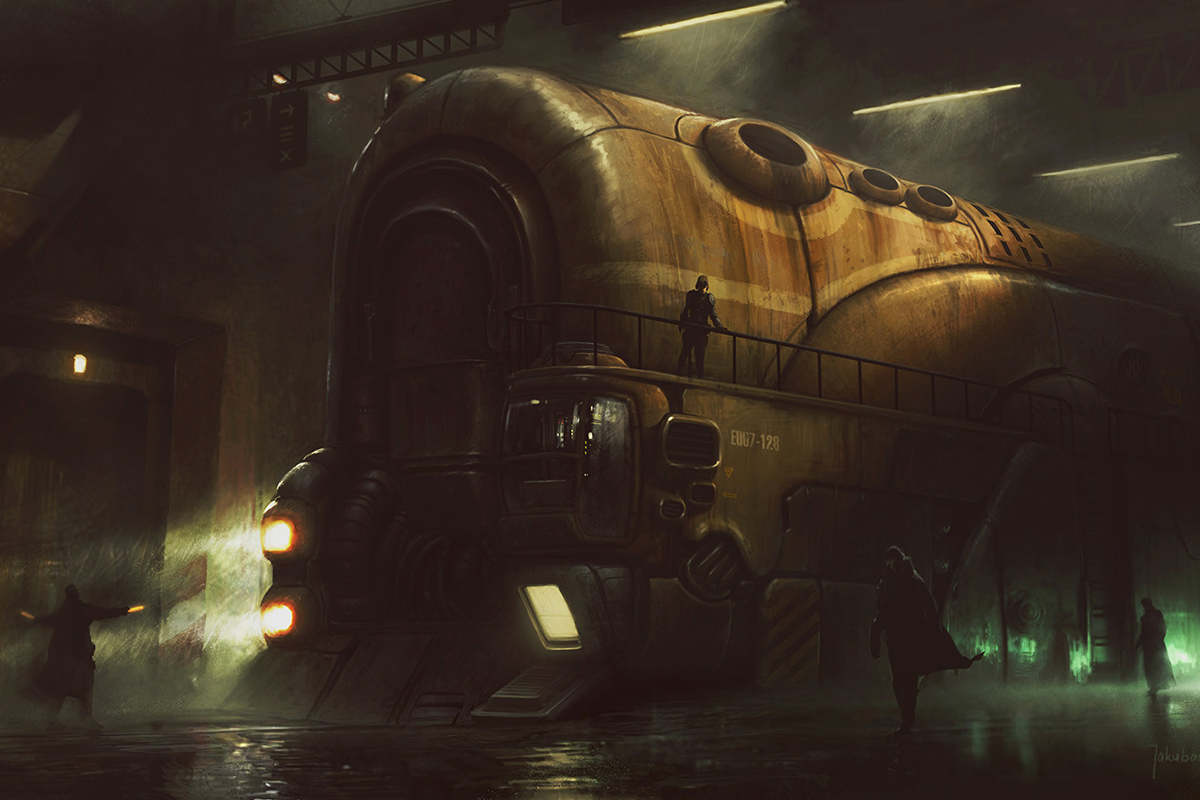 The Art of Marcin Jakubowski