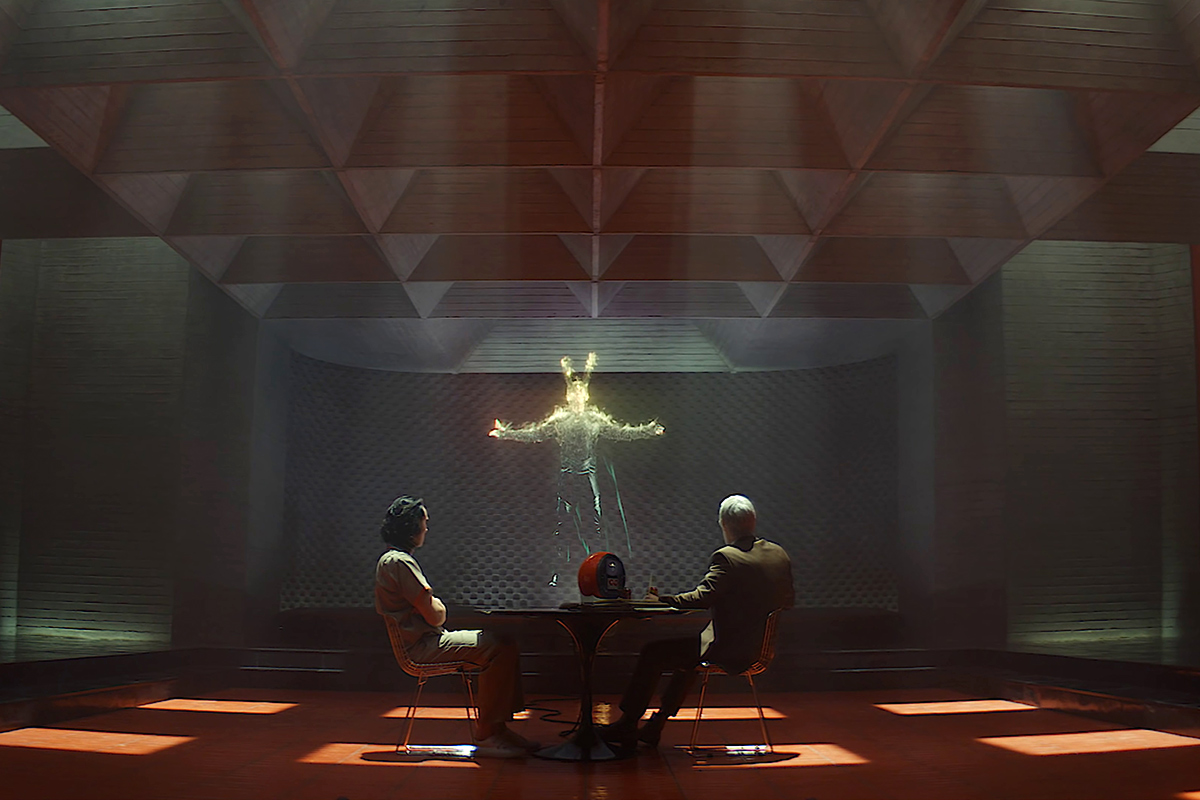 Never Was readers may be familiar with Frank Capra’s Why We Fight series. I’ve used animations from the seven films, which were produced for the War Department between 1942 and 1945, in several stories, including “How the Nazis Planned to Invade Great Britain” and “The Rise and Fall of Japan’s Empire in Maps“.

But did you know the animations were from Disney? That Capra used Axis propaganda footage in his films? And that there were four more Hollywood directors who made movies for the war effort?

Dr Lazlo Kreisler and his friends (most of them anyway) return to search for a sinister killer of infants in turn-of-the-century New York.

Much like Season 1 (our review here), sordid affairs hidden by members of the upper class and the — often corrupt and incompetent — police are a big part of the setting and storyline. Unlike Season 1, this does not meet expectations, which, after a strong start, were incredibly high.

I chose to watch Netflix’s Drifting Dragons practically on a whim. It had airships, and it would allow me to partially fulfill my desire to get more into anime, given how much it has influenced my social circles. I watched the whole thing in a single night, about four hours or so.

In terms of the ‘punk aspect, it is on the boundary between steam and diesel. The series is set in a fantasy world separate from our own, but the technology is familiar: you have the helium zeppelin and the small helicopter that it dispatches to fight dragons.

Given that it’s in the very title of the show, I feel I must comment on the dragons. These are not the dragons of European fairytales, nor are they the dragons of Chinese myth; these are more Lovecraftian monsters than anything else, with a sort of otherworldly horror to their design that made my skin crawl. They’re not just inhuman; they almost feel as if they were not designed by humans.

HBO has brought back the hard-boiler defense lawyer Perry Mason in a drama series starring Matthew Rhys, of The Americans fame, in the title role.

I never saw the long-running CBS drama series starring Raymond Burr (1957-66), but I did read most of Erle Stanley Gardner’s novels on which the characters and stories are based. Matthew Rhys’ Mason isn’t as smooth as the one from the novels, but this is a prequel. Set in 1932 Los Angeles, at the depth of the Great Depression, is tells the story of how Mason became a lawyer and took over the practice of his mentor, E.B. Jonathan (John Lithgow).

Like the novels, which typically feature a (female) client falsely accused of murder, the HBO series stars Gayle Rankin as Emily Dodson, who is charged with kidnapping and murdering her baby son by a district attorney played brilliantly by Stephen Root (whom dieselpunk fans may recognize as Hawthorne Abendsen from Amazon’s The Man in the High Castle).

Sherlock Holmes’ younger sister has grown up in the country, raised by her single mother and away from her famous siblings Mycroft and Sherlock. After the disappearance of her free-thinking mother, she escapes Mycroft’s attempts to make her socially acceptable — and less of an embarrassment to him, a government official — to travel to London in search of the missing Holmes family matriarch.

On the way she gets embroiled, like Holmes family members tend to do, in the case of a missing aristocrat, has her brothers trying to find her, for various reasons, and is slowly stumbling across the plot her mother has gotten herself into.

END_OF_DOCUMENT_TOKEN_TO_BE_REPLACED

Bong Joon-ho’s 2013 movie Snowpiercer, starring Chris Evans and Tilda Swington, didn’t exactly leave the door open for a sequel. Instead, courtesy of TNT, and streaming on Netflix internationally, we get a reboot with Daveed Diggs, of Hamilton fame, and Jennifer Connelly, who recently starred in the movie adaptation of Alita: Battle Angel (our review here), in the lead roles.

The series, which consists of ten episodes — a Season 2 is underway — follows the basic premise of the long-running French graphic novel Le Transperceneige, on which it and Bong’s movie are based: The world has become a frozen wasteland as a result of catastrophic climate change. Humanity survives aboard the 1,001 cars of Snowpiercer, a huge train built by the eccentric billionaire known as Wilford. (See Big Trains in the Snow.)