Donald Trump’s presidency saw a renewed interest in the rise and fall of Richard Nixon, now almost half a century ago.

In 2017, we got the excellent Mark Felt: The Man Who Brought Down the White House, starring Liam Neeson as the associate FBI director who fed Washington Post reporters Bob Woodward and Carl Bernstein the story behind the Watergate burglary. They nicknamed him “Deep Throat”.

The four-hour documentary Watergate — Or, How We Learned to Stop an Out-of-Control President was released a year later.

Slate produced a podcast about the Watergate scandal in 2020, called Slow Burn. It was so successful that they continued it with a season about Monica Lewinsky and the impeachment of Bill Clinton.

Gaslit is partly based on that podcast. The makers of Slow Burn restored Martha Mitchell’s role in the history of Watergate. Gaslit puts her front and center with a stellar performance by Julia Roberts.

The socialite and wife of Attorney General John Mitchell spoke frankly about Nixon’s shortcomings in newspaper and television interviews. For her honesty, she was called a drunk by the White House and shunned by Republicans. In other words, she was gaslit. The series drives homes how traumatizing that must have been.

We already knew Roberts could play the no-holds-barred Southern belle from her role as Joanna Herring in Charlie Wilson’s War. She excels as Martha Mitchell, bringing out the woman’s fragility and vigor.

In addition to Roberts, the series boasts impressive performances by Dan Stevens, of Downton Abbey fame, as the slippery John Dean and Shea Whigham, of Boardwalk Empire, as the half-psychopathic Gordon Liddy, who organized the Watergate break-in.

Special mention must go to Sean Penn as John Mitchell. He is so immersed in the role (thanks in no small part to outstanding makeup) that I didn’t realize it was Penn until I read the credits!

I will say eight episodes are a bit much if you’re not a political or history junkie. If they had cut the screentime of some of the peripheral characters, like Liddy, the story could have easily fit in five or six episodes.

Also don’t make this the first thing you read or watch about Watergate. In addition to the titles I listed in the beginning, I recommend Oliver Stone’s 1995 Nixon and — of course — the 1976 classic All the President’s Men, starring Robert Redford and Dustin Hoffman as Woodward and Bernstein. Once you’ve seen those, Gaslit does lend a new perspective on the scandal that brought down a president. 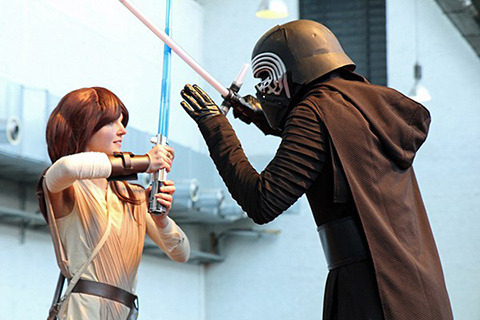 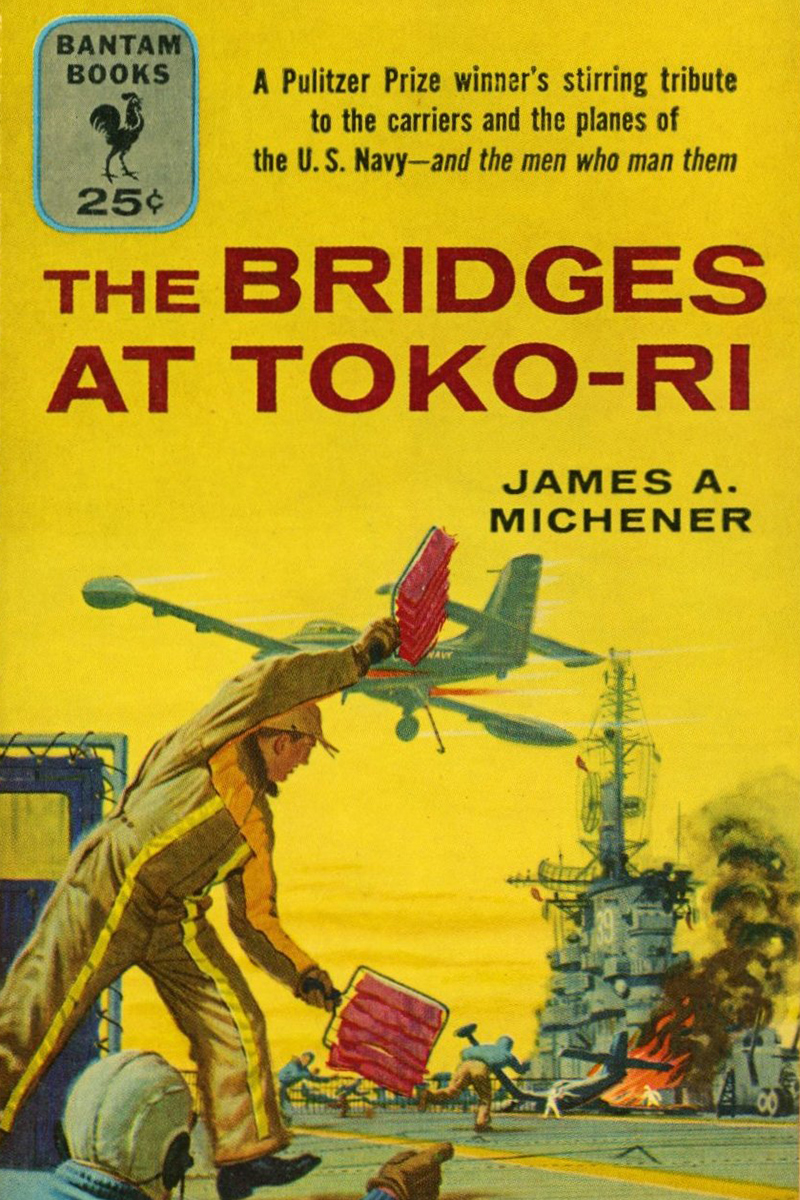 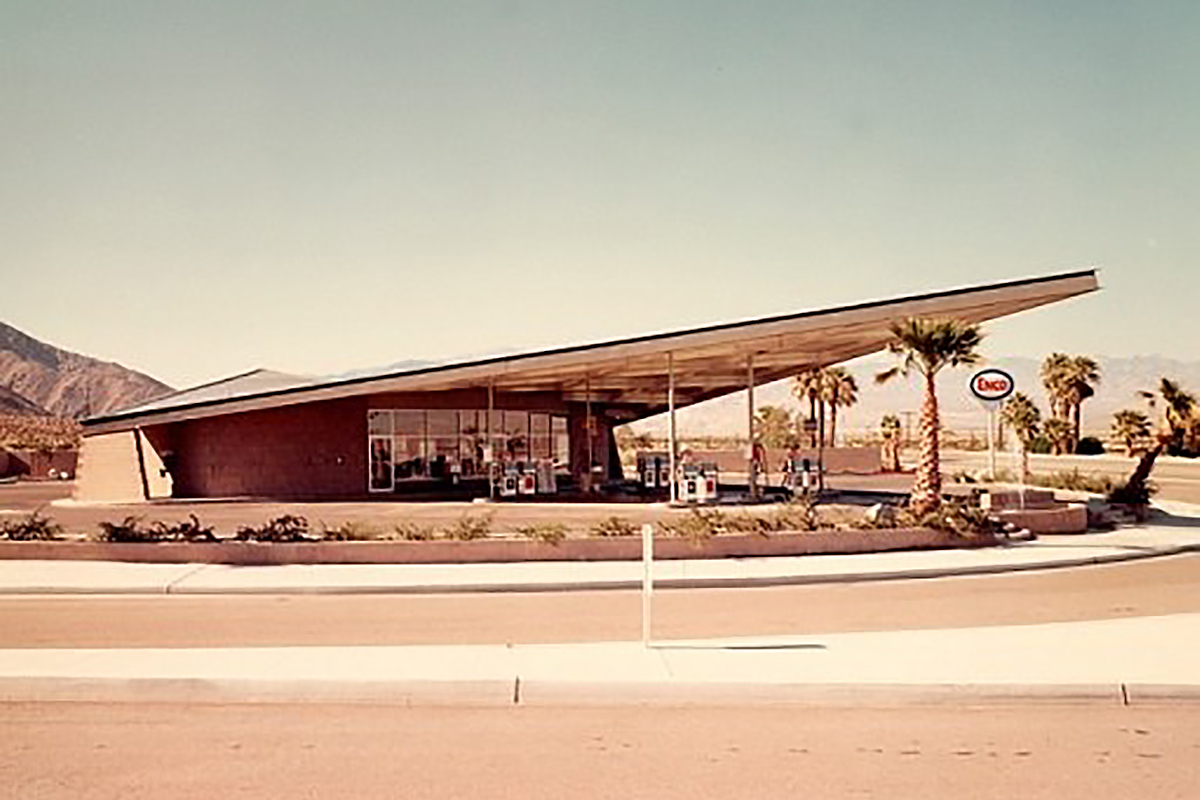 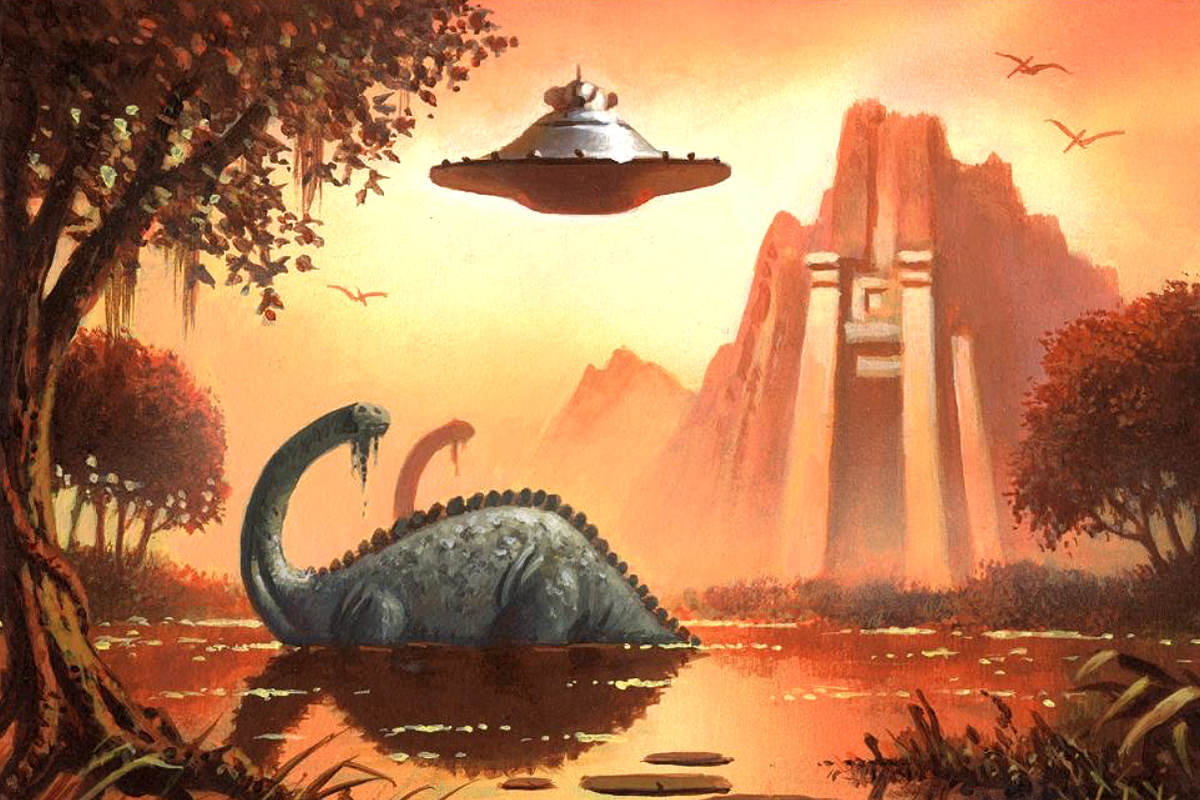