High Tech Low Life, the cyberpunk band from Okinawa, Japan, came as somewhat of a surprise to the European scene.

Not just a band, but an entire worldbuilding setting with their own characters and concept. Which is in itself nothing new, as many steampunk bands have done that. But their intent on doing better and saving the future is something done so well, I had to go and investigate.

So I sat down with the guys from High Tech Low Life to find out more about them and the terrible possible futures converging in 2069, which is, let’s face it, not that far away!

Which you can read right behind the piece about their music and concerts I witnessed. Stick with it til the very end, because there is a little giveaway!

Let’s start with the recordings first.

It may look like an old-school cassette (who of you still remembers cassettes?), but in reality the band has repurposed past (to them at least) technology to house a USB drive holding not only their five-song EP but also imagery and two video clips. You could try to get your hands on it by catching them on their current tour, or by braving the infamous Instagram algorithm and shooting them a DM and try to import it that way from 2069. Or you can just wait until it’s on Spotify, which according Remy shouldn’t be too long now.

Anyway, design aside, High Tech Low Life is a brilliant cyberpunk band. They sing in English, so no one has to wonder about missing out on the storytelling in the lyrics because they don’t speak Japanese. The combination of vocal work from Remy, Deathco and Misako is brilliant. Especially the screamo elements with Misako’s almost haunting vocals is fantastic. The electro beats are in perfect tandem with the drums and guitar. Basically, if you’re into electronic music, check these guys out. It’s different, but in the best way possible. And who doesn’t want a relic from a future that, if they get their message across properly, might never happen?

That High Tech Low Life is pretty darn awesome recorded is pretty clear if you’ve just read my review of their “tape”.

That said, they are at the very least just as amazing live. Their energy is infectious, and you can see an entire crowd dancing and partying like it’s 2069 (or possibly just the last day on Earth, full stop). Even when the PA isn’t the greatest job in the world, or the venue is just a bit shit, they still rock the stage and you will still see an amazing gig. Not even the blistering summer heat of global warming at its worst can stop them from getting their message across in the best musical way possible.

And if you shout hard enough after the last song has been played, they will come back for the best rendition of the Ghostbusters tune you’ll have heard in a long time.

This is what the band and I talked about. Take note, it might save the future.

The future past that never was at its finest. If they succeed at least.

You are time travellers. How did you come back to what is your past, a.k.a. today?

Tone (guitar): We have this transmitter device that we stole from the government. Initially we didn’t know how to use it, but Remy figured it out. At first we thought it was alien technology, but it turned out to be future tech.

Remy: 2069 is when we all came together and found each other. We’re actually all from different time lines. There’s so many ways in which the world got messed up. 2069 is when all of us were coming from different times, trying to fix the past. We are all failures on our own, but in assembling this team after we slowly got together, we might be able to make a change.

Your stage show has a very Cyberdog meets Mad Max feel to it. How do dystopia and cyberpunk influence your music?

Remy: I would say that a lot of it probably comes through via the lyrics. In the way that we are describing what’s happening and what the future is like.

Tone: It’s like what you were saying yesterday. We’re living in a time now where all the things in cyberpunk novels from the 80s and 90s are coming true: cybernetics, AI. We’re the generation that’s going to see cyberpunk fiction become reality.

Which cyberpunk novels do you find particularly inspiring?

Tone: Of course there’s William Gibson, Neal Sephenson, even some Philip K. Dick, even though that’s more sci-fi. The trippiness and the distorted timelines is what we really like about it.

You’re from a future that is looking bleak. What current events do you feel were at the base of that future?

Remy: It’s a culmination of humanity separating ourselves more and more of the real physical world. And offloading more and more of our own thinking onto artificial intelligence. Letting them decide how things should be for us. Just getting as much dopamine as we can. As long as we get that, we’re happy, and all the while the machines give us what we want. It becomes more and more engrained in our everyday life. It started with having a computer on your desk, and now we have a computer in our hands, and the next step will be having a computer in our brains.

Which is what Elon Musk wants.

Remy: Exactly. And people are going to do that. It’s going to happen.

So is 2069 more of a Terminator kind of future or is it more like what we know from Mad Max?

Remy: So there’s different possible futures. We’re all coming from a different one, meaning there are so many different ways that dystopia can happen. For some of us, the future is more like that of Mad Max, for others it’s like the ones you see in Terminator.

So for you guys, all these moves that are in actually cautionary tales and not just Hollywood entertainment, such as Terminator, Mad Max, Ex Machina, I am Mother, are real?

Remy: Yes! It’s not just the one future in which things go wrong. We’re from all those different places.

Do you hope that your music will influence people to do better in the hope of averting your 2069?

Tone: The message is as simple as “tend to the garden.” Work on yourself, tend to yourself. Its essentially the only way you’re going to influence the people around you and make a change.

Remy: Whatever you do becomes reality.

I’m glad to hear that Ghostbusters is still a thing in the future. What else from these times is still important?

Remy: There’s not much left, it’s pretty bleak. It’s a sad future where we’re pretty much running for our lives, every day.

What do you want to make sure your fans know about the band? What message do you absolutely want to get across?

Tone: Be the hero to your own story. When making decisions, ask yourself what the hero would do and let that guide you.

Remy: Everyone now are the people that are making the future.

Iwao (drums): We create our own realities and that reality is what is going to make the future. That’s why we came back to make a change, and that’s how it’s done.

And finally! You can win a signed photo of the band! Combining digital and analog technology I took an Instax Square photo of High Tech Low Life, which they kindly signed. One lucky fan will be able to win it. All you have to do is leave a comment and tell us how you think humanity can best avoid a dystopian future. The best comment will win the photo. You have until September 15!

The best way to avoid a dystopian future? Break up the big tech companies.

I think the present is becoming dystopian. We may eventually need to ban computers like in Dune’s Butlerian Jihad, because technology spreads hate and lies.

We’re in the dystopian future. The only way to escape it is to change what we’re doing.

Free our minds from the confines of religion. Think of humanity as a whole, rather than segregated into groups with labels.

Thank you all for participating in the competition! The signed photograph goes to Mark Anthony Henderson. Congratulations! 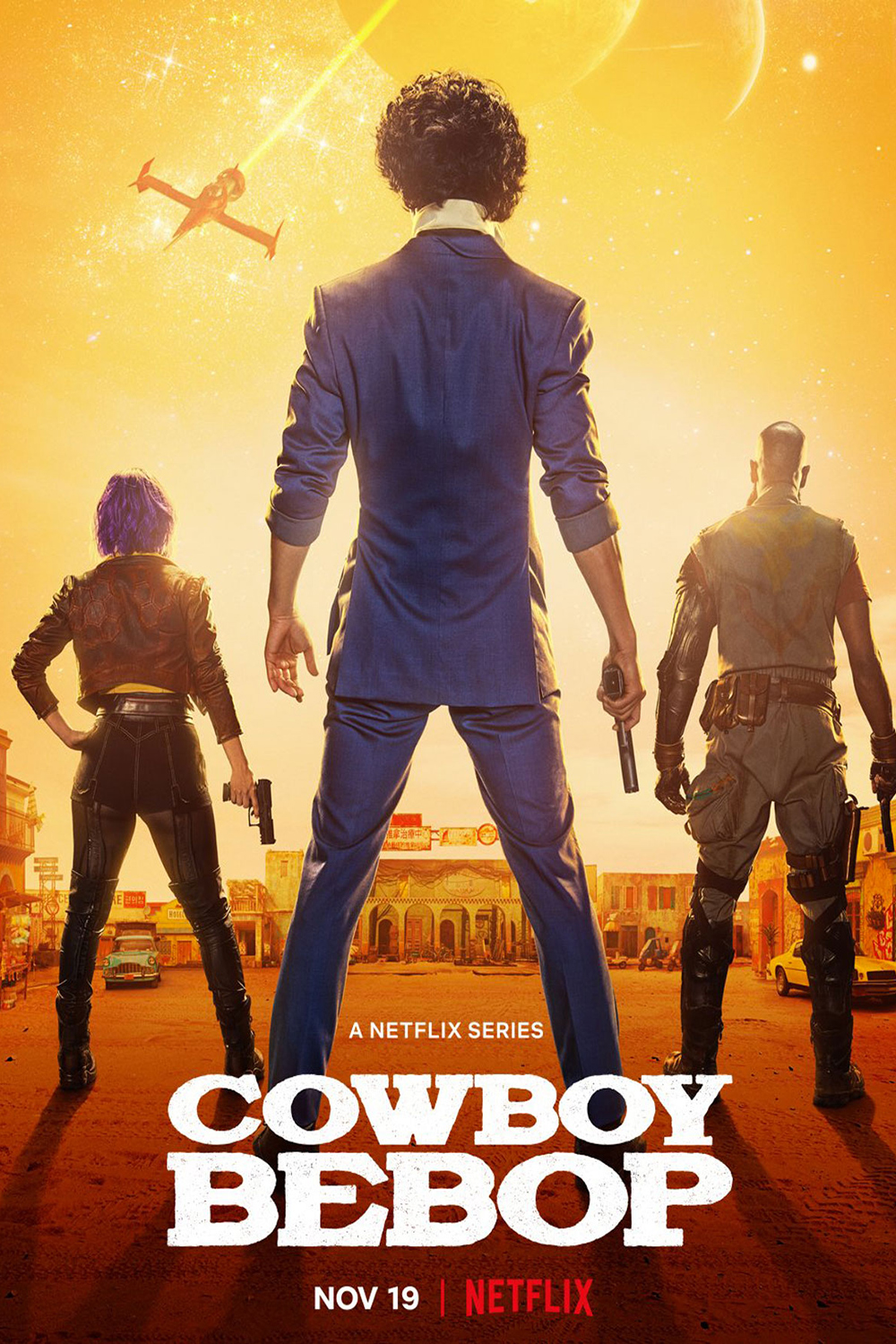 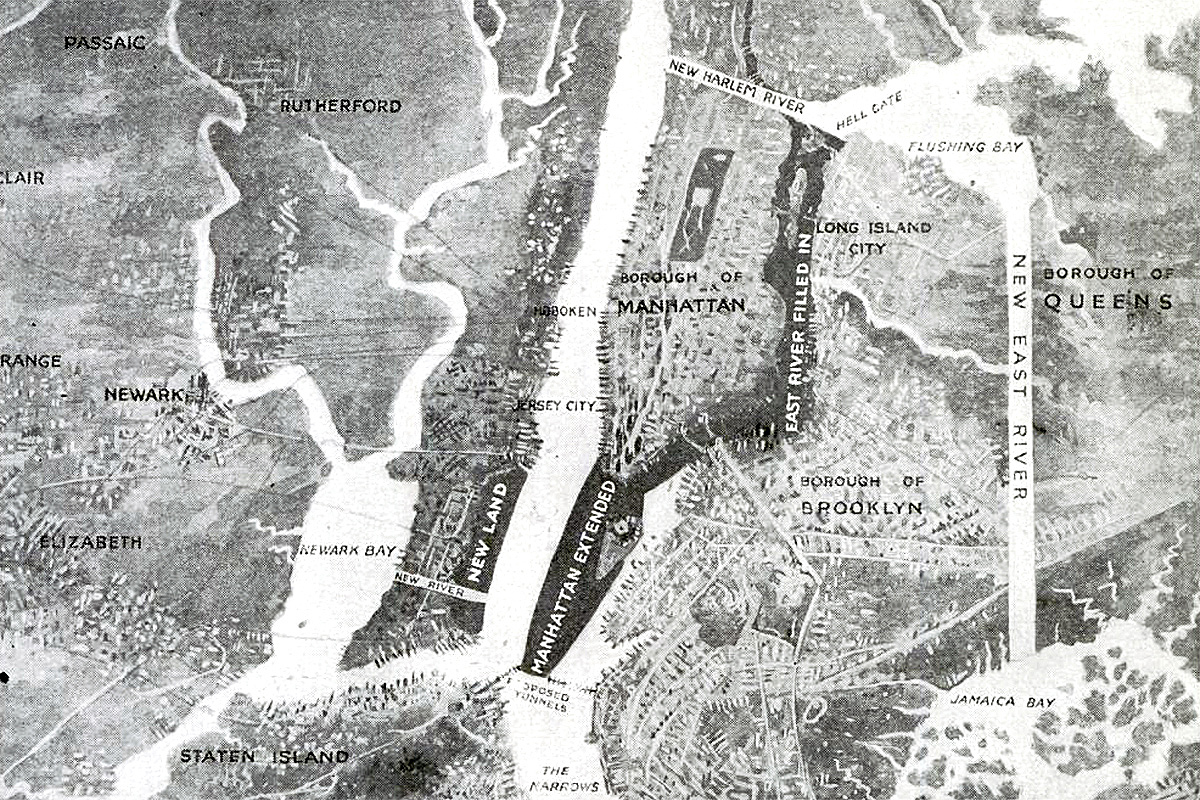 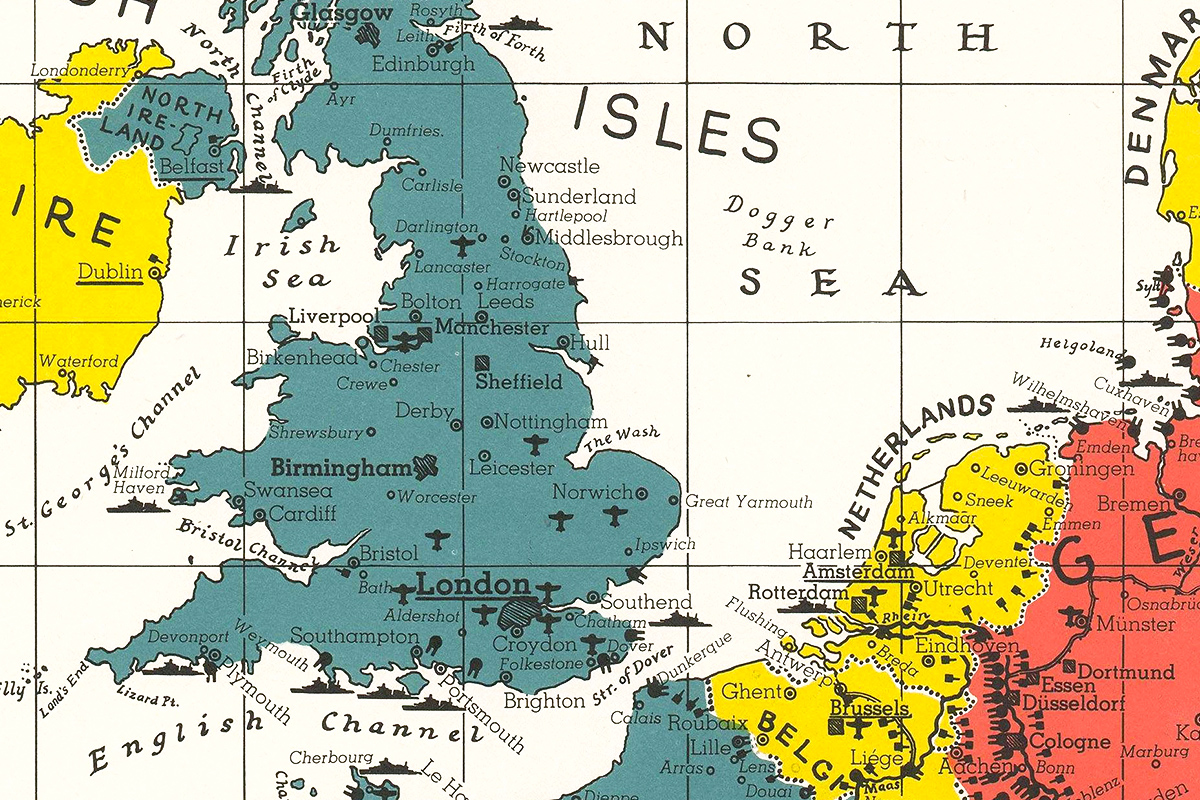 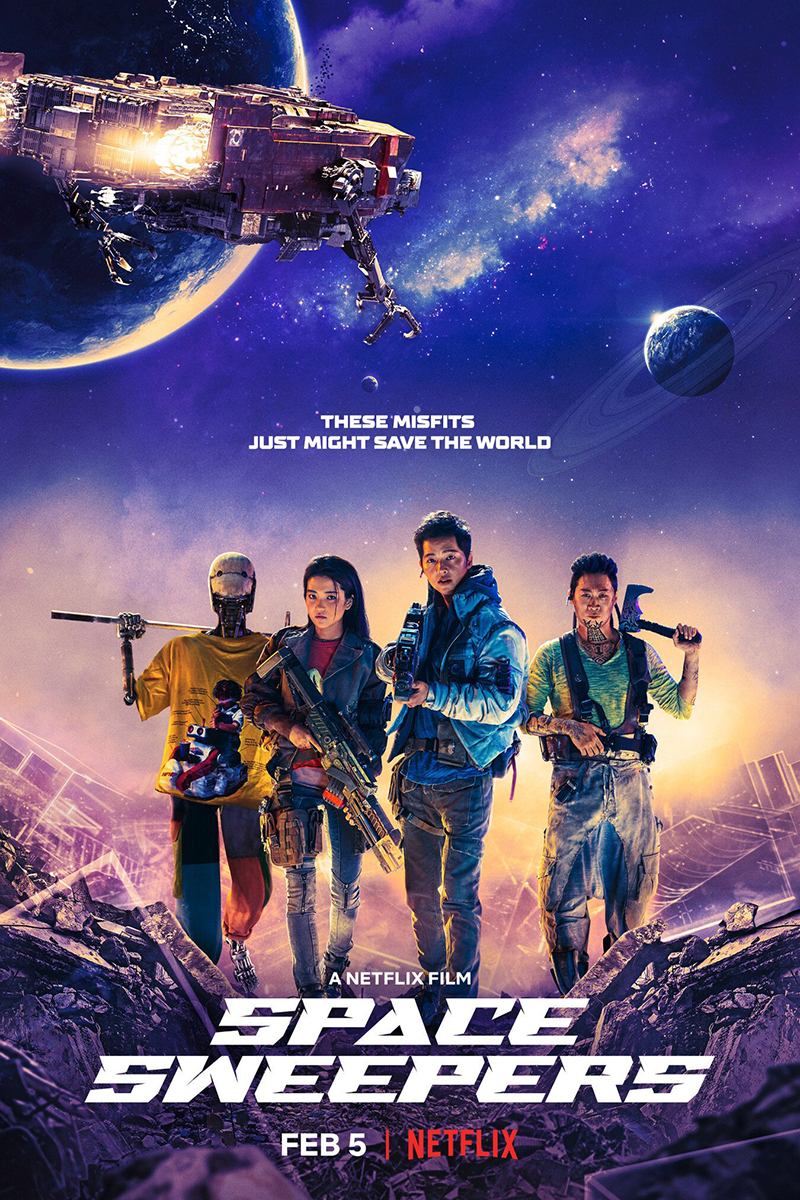