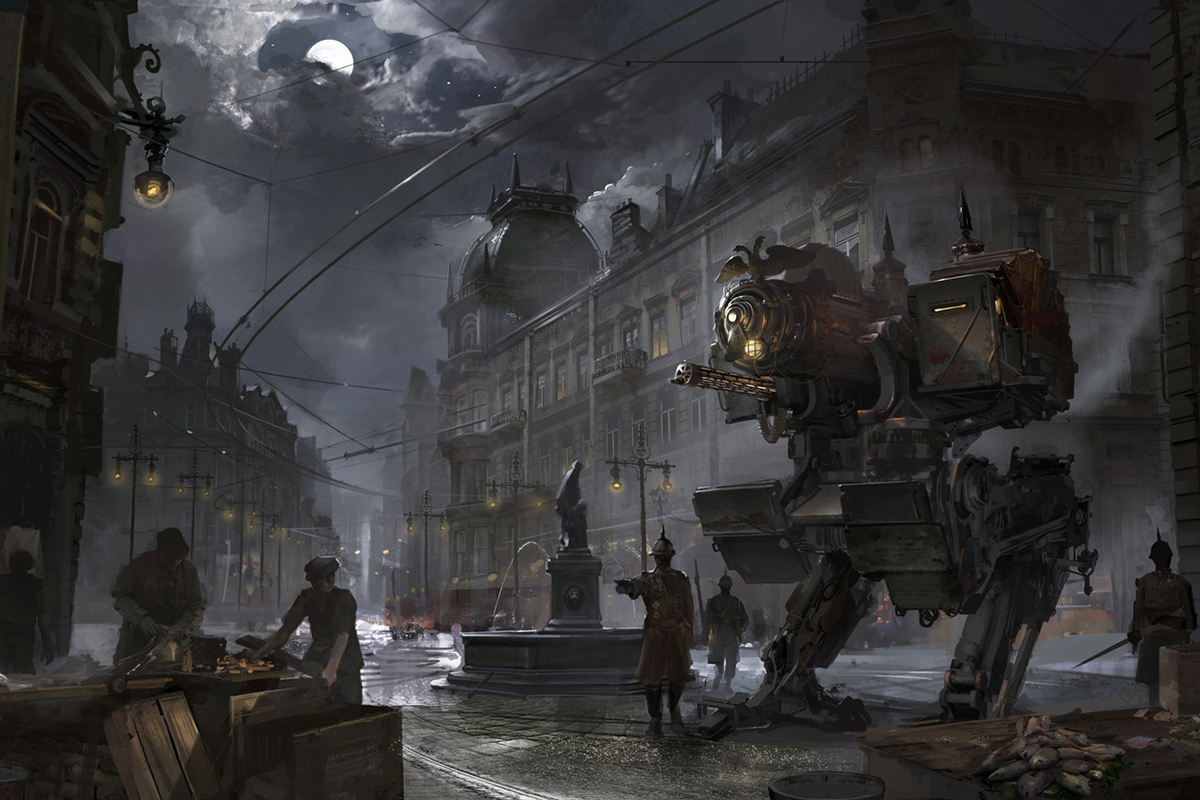 My “Who Killed Steampunk?” story from April continues to make the rounds with an unfortunately common reaction being to stick one’s head in the sand. Many people seem to believe that because they’re still doing steampunk, or because there is a well-attended steampunk event in their region, the entire movement must be doing fine.

The introduction to a recent op-ed by performer Professor Elemental in The Steampunk Explorer goes so far as to reassure readers that not only “everything is fine,” but steampunk is “better than it ever was in fact.”

Subcultures like ours don’t do well under extreme scrutiny.

Given that its draws its inspiration from the nineteenth century, steampunk has inevitably struggled with issues of race, sex and sexuality. A lot of early steampunk was Western and white. The style did attract reactionaries who longed for a time when white men ruled.

But the pendulum has swung the other way. One steampunk event was recently canceled after it preemptively banned any attempt at “cultural appropriation”, which extended to Asian-Americans being forbidden from wearing Asian steampunk outfits. It became such an imbroglio that the organizers decided the safest course of action was to not bother at all.

Question the wisdom of turning steampunk into identity politics and you‘ll be accused of being a racist, an imperialist, a racist again, a skinhead, of siding with oppressors and only caring about white and straight people. This typically coming from the same people who claim they want to make steampunk more “inclusive” (and apparently can’t conceive of a gay man who doesn’t share their politics).

A lot of it goes the other way too. Women and people of color in our community have reported abuse and harassment. Another steampunk event was canceled after the organizer was accused of sexual misconduct. You only need to read the daily news from America to know that racism is still very real.

The trouble is that there’s little room for nuance between woke activists who are determined to rid steampunk of such injustices and those who doubt the problems are structural — or, in some cases, doubt the problems exists. (Count me among the “probably/hopefully not structural”.)

As somebody who is interested in both steampunk and politics, I don’t mind having these debates. My worry is that most people do. They came to steampunk hoping for an escape from the heated politics of our time and discovered that the only difference is that our politics have some gears slapped onto them. It is dispiriting to some, and they are moving on.

Elemental doesn’t care if the result is a less popular steampunk.

Who cares if no one wants us? We never wanted them anyway.

I do. I imagine so do many artists, authors and organizers, who wish they could devote more of their time to steampunk. That requires them selling more artworks, books and tickets — and if we have a segment in our movement that’s actively turning people away who don’t do steampunk “right” by their politics, that’s hurting the very people who make steampunk.

Turning steampunk into pop culture isn’t the only alternative to being a niche. A few years ago, we were attracting mass-media attention. Now we’re operating under the surface again. If you don’t think that’s a problem, fair enough. But if you agree with me it is, then we need to reckon with the causes.

Art on this page by Mauro Cerati.