The first in Marvel’s Special Presentations for Disney+ hits it out of the ballpark with Werewolf by Night.

Although this is a contemporary movie, it is an homage to midcentury monster movies, and to another installment of Marvel’s Cinematic Universe. Exactly how this fits remains to be seen.

The movie is mostly in black-and-white, in a style that borrows from classic monster movies, but at the same time it feels very modern due to the recording equipment we have today. This juxtaposition really works, and brings a unique mix of cinematography.

At under an hour, the story is pretty straightforward. It does touch on some serious subjects. I especially liked how they addressed the perception of humanity.

Where the hunters are hiding behind a cloak of righteousness, claiming they only hunt monsters to protect the innocent, it’s very clear that they are mostly doing it for fun and sports. On the other hand, you have Jack, who by his own words identifies as human, even though he is a wolfman. And Ted, the Man-Thing, who doesn’t look human, nor does he use human speech, but acts very human.

The actors all do a splendid job. Gael García Bernal is cast perfectly as Jack Russell, the Werewolf by Night. The monsters look like they stepped right out of a classic Universal monster movie. Marvel definitely pulled out all the stops to present us with this particular Halloween treat, and it is a must-watch if you’re looking for a spooky season movie with low-level scares. Compared to actual horror, this is more of the Hocus Pocus level of frights than it is of a “real” scary movie.

Things are left open for potential sequels or a series. Neither Marvel nor Disney has announced anything yet, but I am not the only one hoping this won’t remain a stand-alone special! 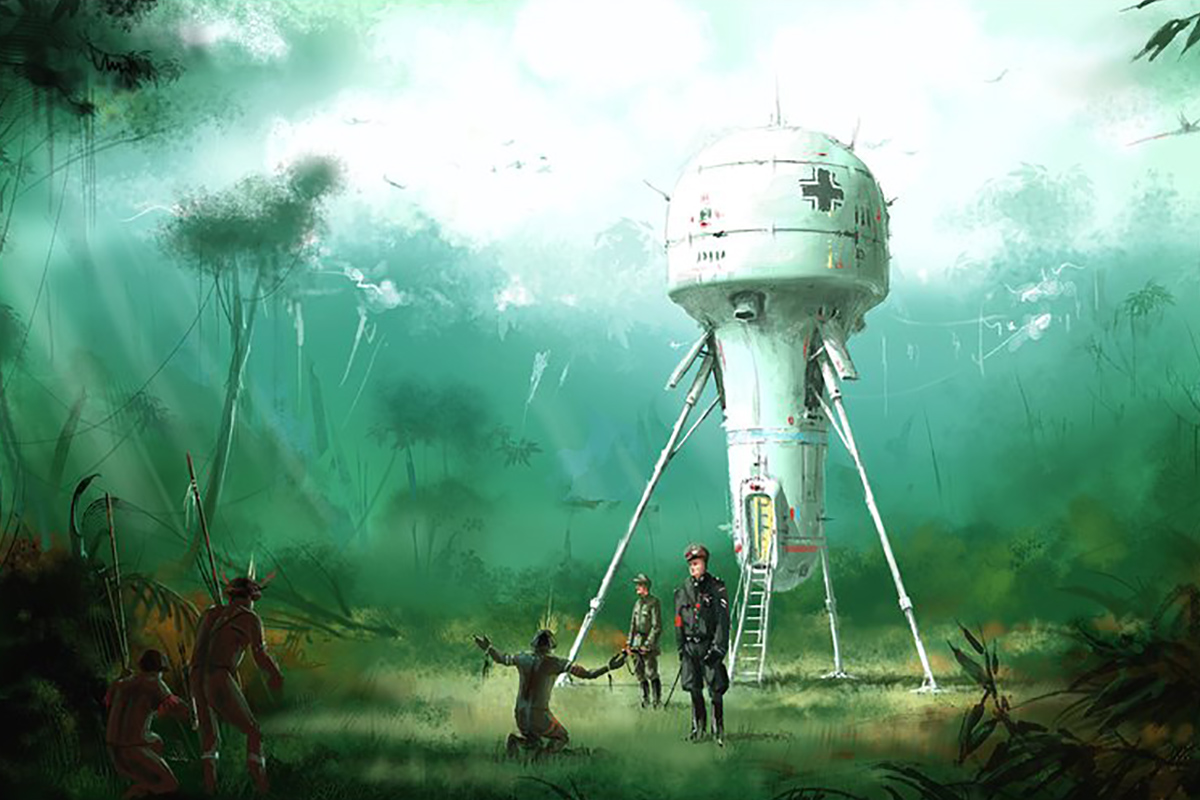 The Art of Marek Hlavaty 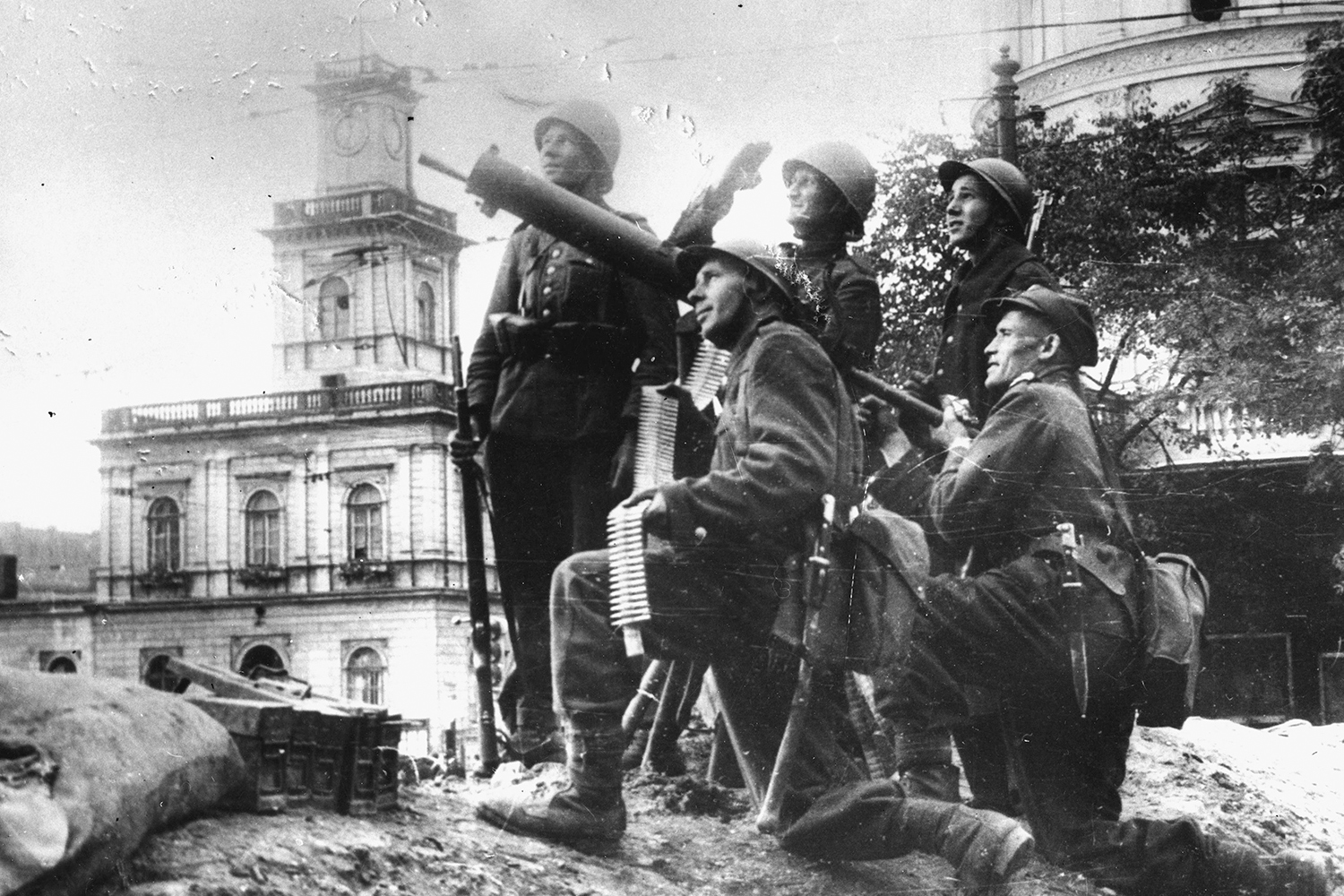 What If Poland Stopped the Blitz? 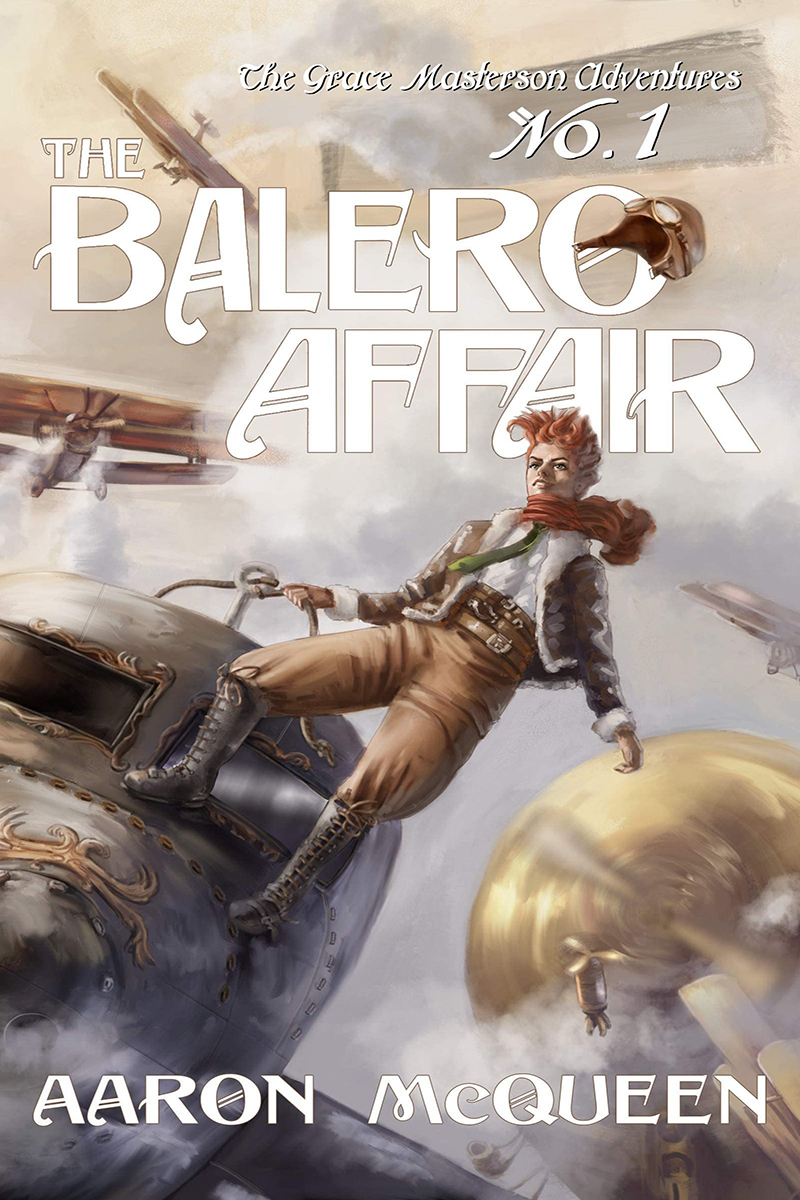 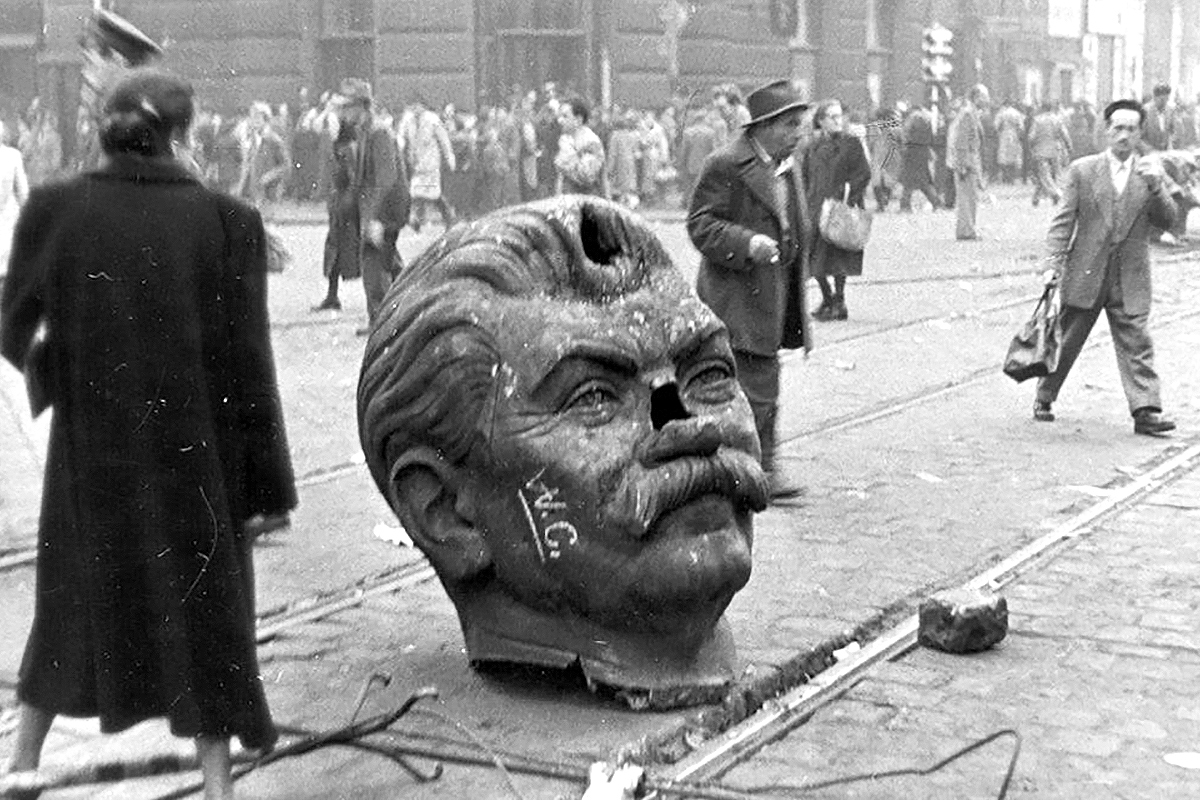