The best-known underwater city in dieselpunk is Rapture.

According to the game’s backstory, the city was built by business tycoon Andrew Ryan in the mid-1940s as a refuge for the world’s greatest artists and thinkers. Run on pure free-market principles, the absence of law and order precipitated a civil war that left most of the city derelict.

The game raised interest in turning BioShock into a movie, but to date efforts have not been successful. We do have concept art by Kasra Farahani and Jim Martin.

Artists have taken their inspiration from BioShock. Here are examples by Dave Foret, Yura Kievskiy and Dario Marzadori.

BioShock didn’t invent the idealist-turned-despot of the sea.

In the 1969 British film Captain Nemo and the Underwater City, the survivors of a shipwreck are saved by the Nautilus and brought to the underwater city Templemer — from which they are told they can never escape.

In 1971, Irwin Allen, who later became known for his spectacular disaster movies The Poseidon Adventure (1972) and The Towering Inferno (1974), made a 10-minute demo to pitch a television series, called City Beneath the Sea. It involved the destruction of an undersea drilling project that threatened the survival of Triton, a city beneath the waves.

Studios weren’t interested, and Allen converted the idea into a two-hour telefilm for NBC, hoping this would spark interest in a drama series. It didn’t.

In the telefilm, Triton has become Pacifica and the underwater city is due to receive the final gold transfers from the United States Bullion Depository of Fort Knox.

In the 1977 James Bond movie The Spy Who Loved Me, the villain, Karl Stromberg (Curd Jürgens) schemes to provoke a global nuclear war and relaunch the human race from his underwater lair, unoriginally named Atlantis.

In Lucky Starr and the Oceans of Venus, a young-adult science-fiction novel written by Isaac Asimov under the pseudonym Paul French, some 6 million people live in domed cities on the ocean floor of Venus. Renowned cover artist Don Maitz illustrated one of the editions.

The Star Trek: Voyager episode “Thirty Days” features a planet entirely covered in water, where the aliens live in cities under the sea. So do the Gungans of Naboo in Star Wars: Episode I — The Phantom Menace.

Sunken continents are a common trope in legends and myths, from James Churchward’s Mu in the Pacific Ocean to Lemuria in the Indian Ocean to the mother of all underwater civilizations: Atlantis in the Atlantic Ocean.

Professor Aronnax and Captain Nemo visit the remains of Atlantis in Jules Verne’s Twenty Thousand Leagues Under The Sea (1870). Uncle Scrooge, Donald Duck and his nephews discover an inhabited Atlantis in Carl Barks’ “The Secret of Atlantis” (1954). David MacLean Parry’s The Scarlet Empire (1906) and Paul Anderson’s “Goodbye, Atlantis!”, published in Fantastic (1961), both portray the lost continent as a communist dictatorship. In the latter, it is destroyed by vengeful gods.

In the world of DC Comics, Atlantis was sunk to the bottom of the ocean when a meteor hit the Earth. The kingdom made its cinematic debut in the 2017 film Justice League, but it wasn’t until the following year’s Aquaman that fans got a better look. The movie changed the cause of Atlantis’ destruction to a self-inflicted technological calamity.

Canadian artist Andrew Hodgson has imagined a world in which feudal Japan moved its civilization underwater to stave off Westernization.

Artists Hatim Mandarwala, Raphael Lacoste, Per Lars Obenhaupt and Zoran Petrovic have created underwater worlds of their own. 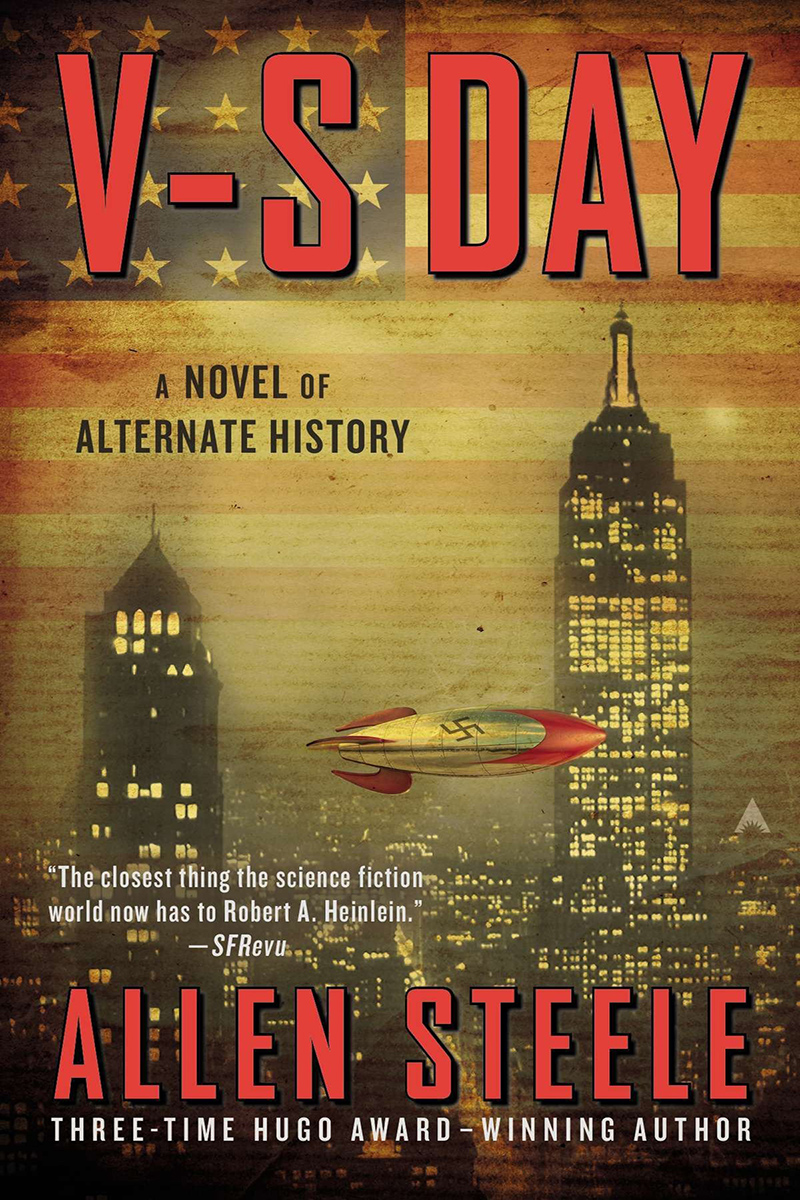 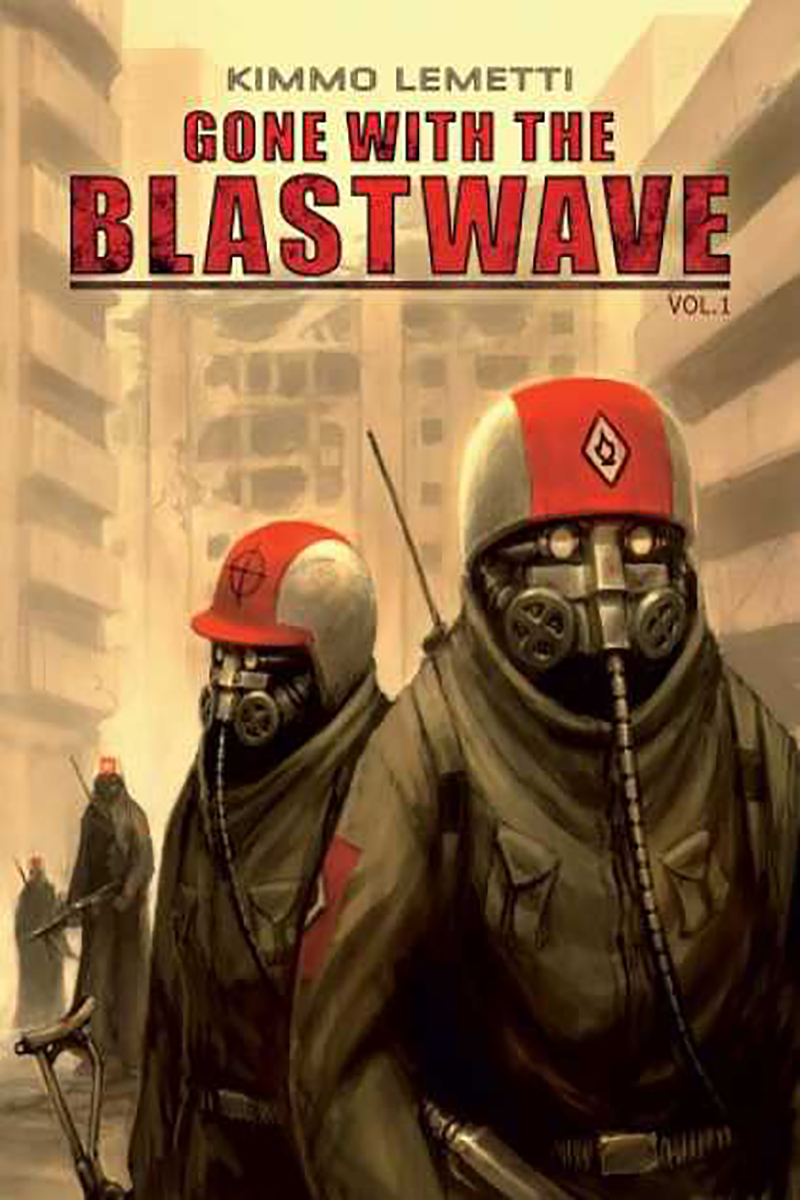 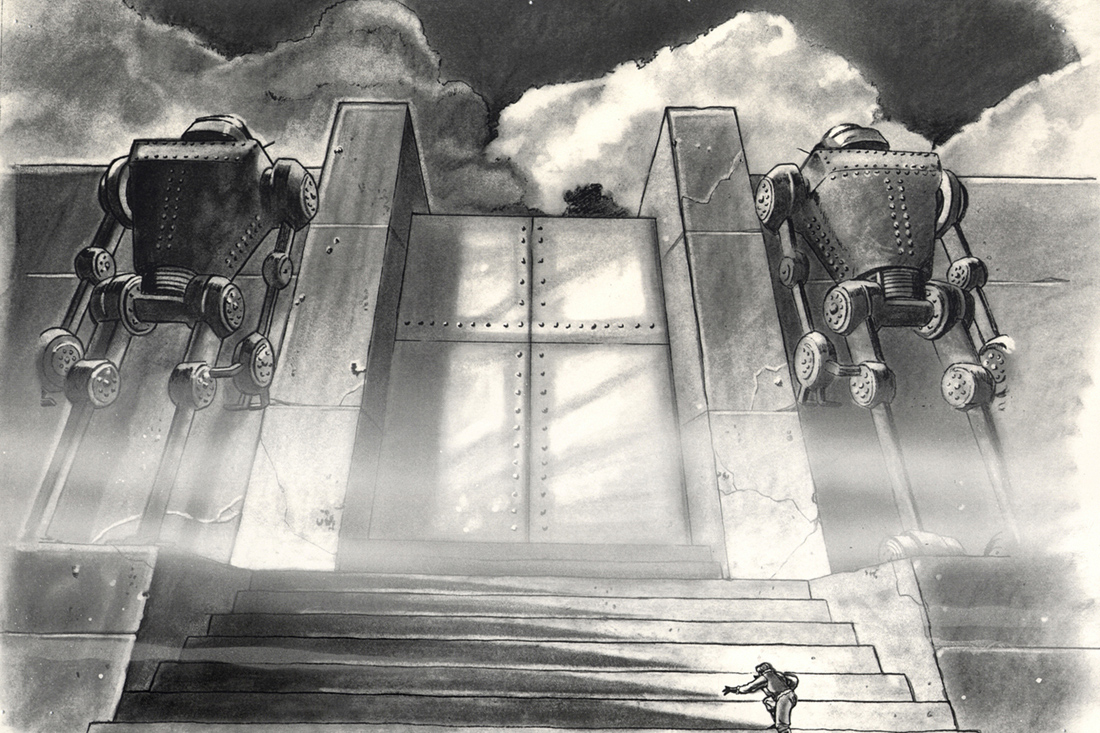