Few wars are argued about as intensely as the first Arab-Israeli War. To Israelis, it was their war of liberation; the conflict which forged the first Jewish state in two thousand years. To Arabs, it was a catastrophe; the destruction of a vibrant culture in the land of Islam’s third-holiest city.

The war’s depictions are often partisan: Exodus (reviewed here) is a Zionist epic, Kedma (here) brings nuance, The Little Traitor (here) makes the situation in Mandatory Palestine out to be far more rosy than it was.

With some familiarity with the cinematic depictions of the war, I turned to Image of Victory, released in 2021 and directed by Avi Nesher, a dramatization of the Battle of Nitzanim.

Image of Victory starts — interestingly for an Israeli film — with an Arab character, Hassanin (Amir Khoury), who is an Egyptian journalist sent to fight with Palestinian Arab partisans against the fledgling IDF. Through him and his associates, I saw the most fleshed-out human depiction of the Arab side of this war yet. The Palestinians fear the loss of their homes. They remember when the land that would become Kibbutz Nitzanim was bought from its absentee landlord, its Arab tenants evicted. The empathy is impressive.

The kibbutznikim are likewise rendered very humanly. Many are Holocaust survivors. They came to the Jewish ancestral homeland to make a desert bloom, to live a life of peace and safety, but are thrown into the fire by what is ultimately British double-dealing.

In particular, there is wonderful culture clash between the kibbutznikim who have been there for a while and the IDF soldiers sent to guard them. There’s love and angst and the occasional jollity (and, to my hobbyist pleasure, the American dances they dance all appear to be fairly accurate to me), all sullied by war.

The war is briskly represented, often terrifying. The partisan warfare in the beginning is savage, and it gets grislier when the conflict takes a more conventional turn. Both Israelis and Palestinians are shown as competent and skilled, and also capable of utter rage against their enemy.  Nesher remembers that, as General Sherman said, war is cruelty and you cannot refine it.

What does make me wonder, though, is that Image of Victory continues with the same temporal setting as the other Israeli movies I mentioned, which portray the Israelis as being in positions of at least qualified sympathy. Like the others, it ends early in the war, when the fate of what had been the Mandate truthfully hung in the balance. None of these films show the second half of the war, when Plan Dalet, for the mass deportation of Arabs from what would become the State of Israel, begins. In this regard, Image of Victory is disappointingly conventional.

So the film is by no means perfect. It doesn’t buck a trend it could have. But it is an all too human story of war and its savagery, and a worthy addition to the films about this conflict. 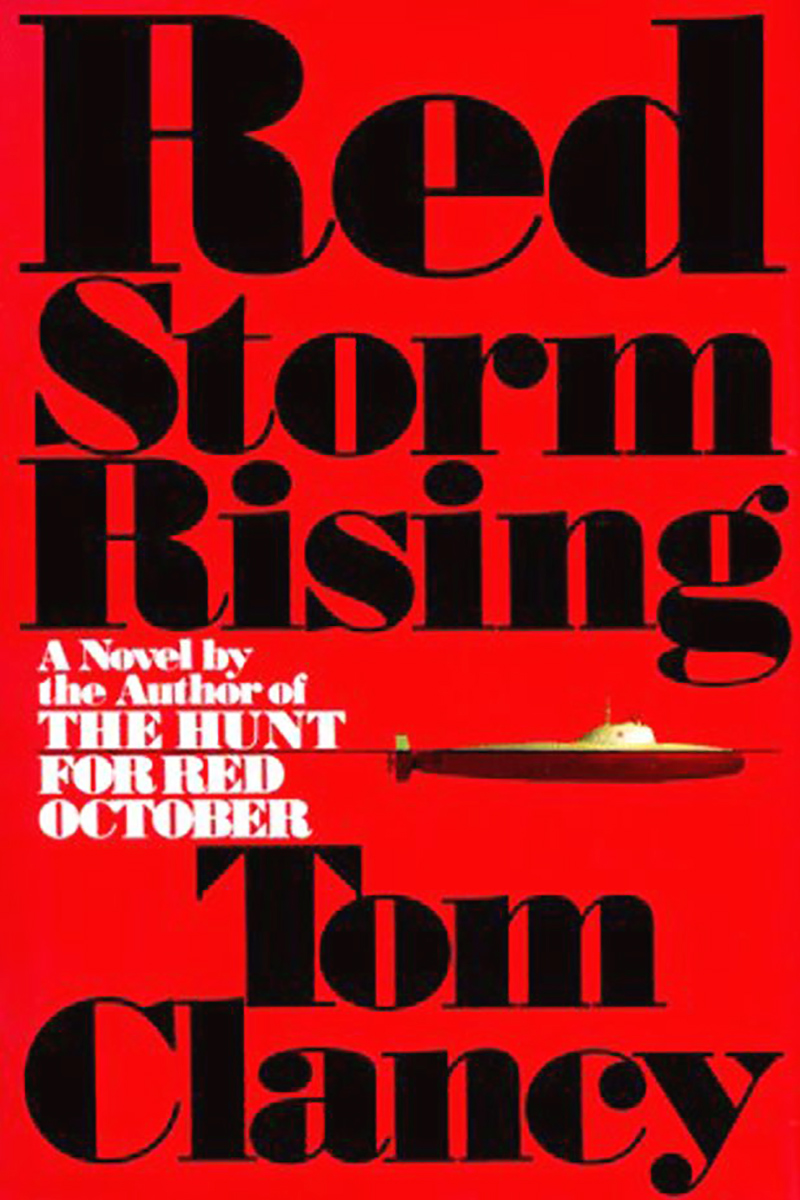 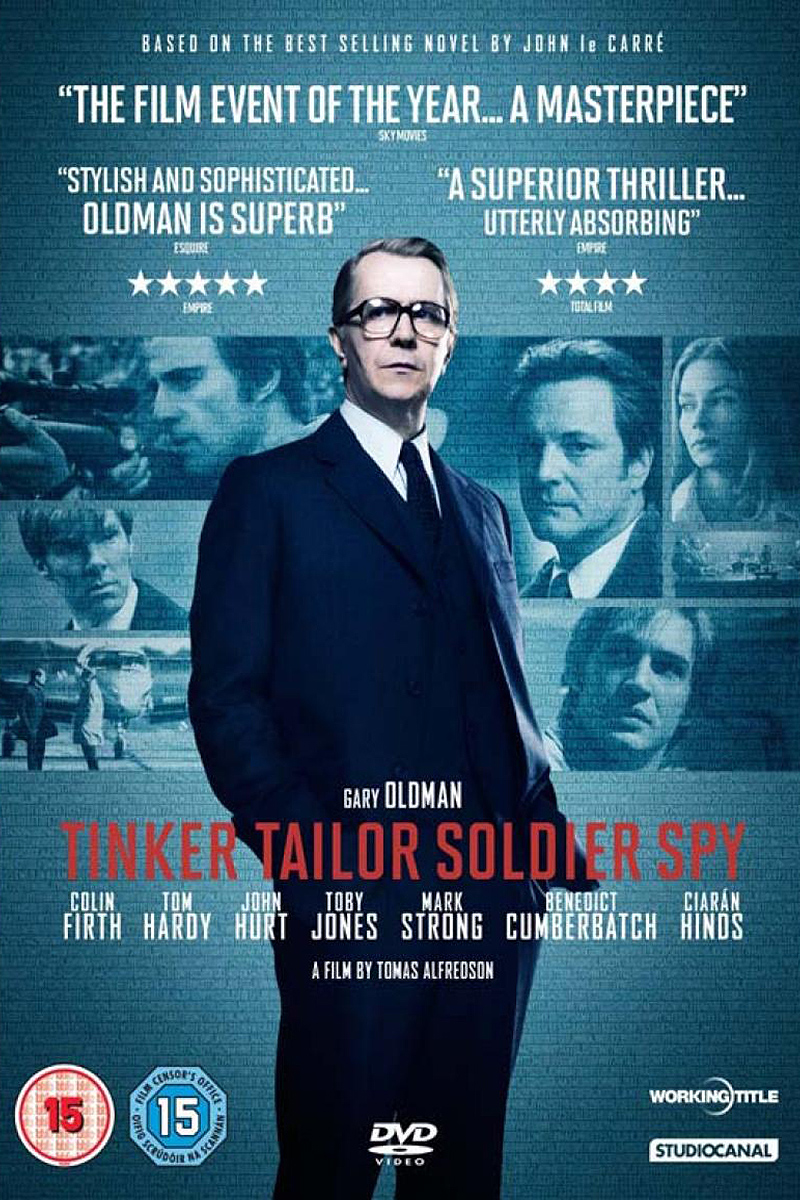 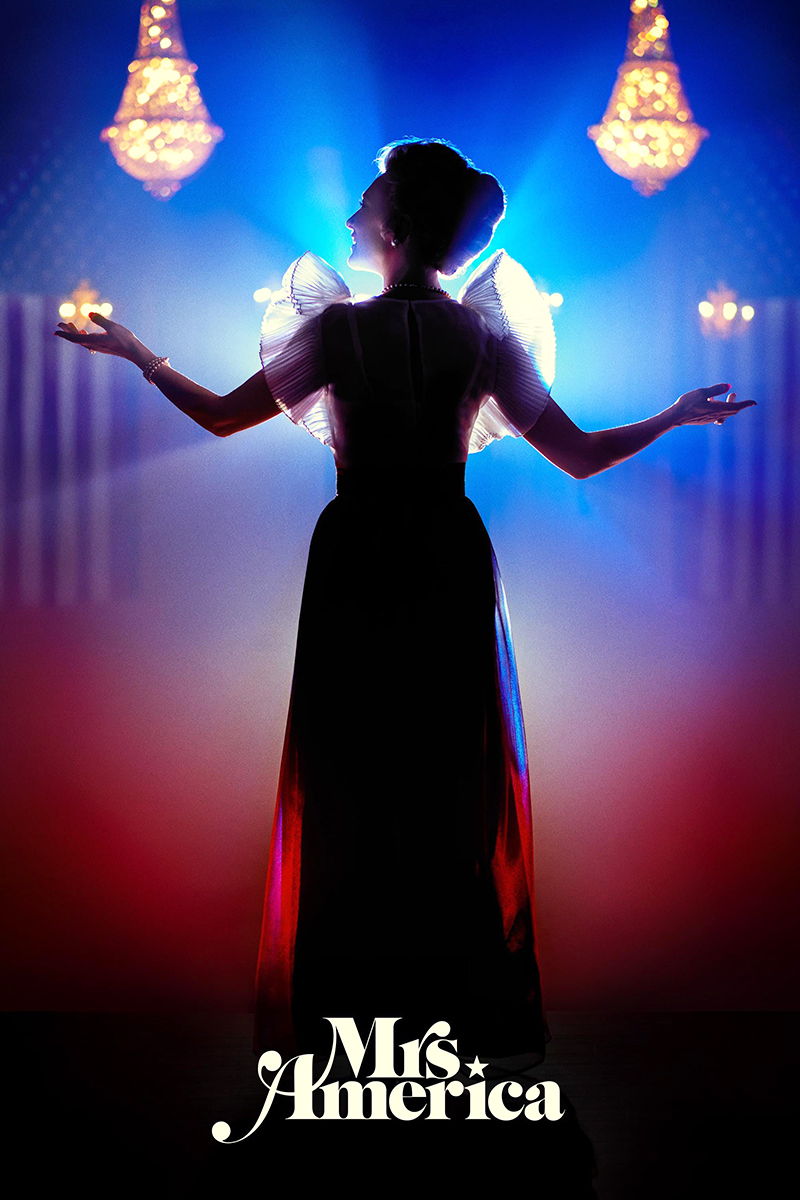 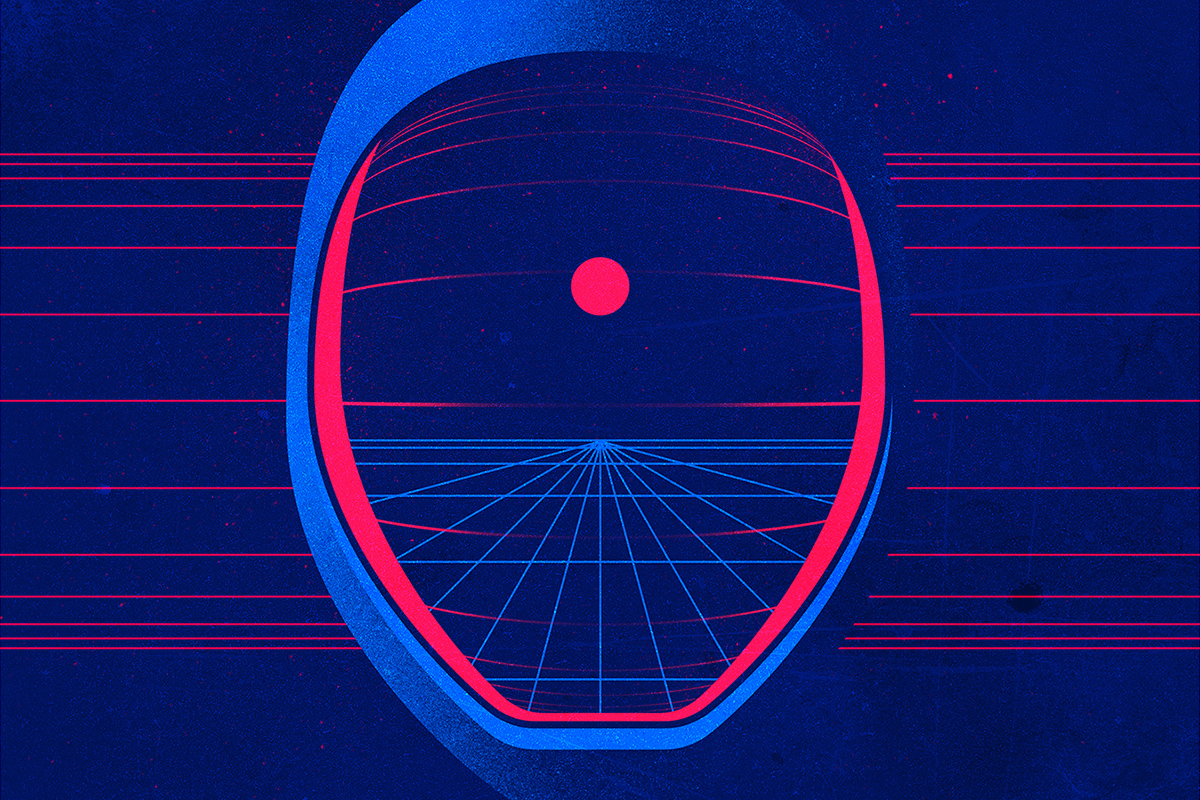