The Humboldt Forum, Germany’s answer to the British Museum and the Louvre of Paris, reopened this month in the rebuilt Berlin Palace after almost two years of controversy and debate.

The Forum combines the collections of the Ethnological Museum of Berlin and the Museum of Asian Art, with many pieces acquired (or stolen) during the colonial era.

The building is a reconstruction of the Hohenzollern residence that was torn down by East German authorities in 1950 to make way for the Palast der Republik, which was itself torn down post-reunification. Both demolitions were controversial — and both, I think, were a mistake. (Although renovating the asbestos-filled Palast might have been more expensive than knocking it down and building something new.)

The Palast was designed by architect Heinz Graffunder and the Building Academy of the German Democratic Republic in the modernist style and opened in 1976. In addition to the unicameral, and toothless, parliament of communist East Germany, it contained two large auditoria, art galleries, a bowling alley, restaurants and a theater.

Visitors — the Palast was open every day from 10 in the morning to midnight — entered through a massive foyer with marble floors, a large glass flower and 1,001 lamps. The space was lampooned by East and West Germans alike as “Erichs Lampenladen“, or lamp shop, after the long-ruling East German leader, Erich Honecker.

Sixteen paintings by the young republic’s preeminent artists, including Bernhard Heisig and Wolfgang Mattheuer, lined the walls. All attempted to answer the same question: Dürfen Kommunisten träumen? (Are communists allowed to dream?) The answer came a quarter-century later.

True to its promise to be a “house of the people,” the entire Palast was accessible to visitors. (In stark contrast to the controls and restrictions East Germans faced every day.) One large central staircases, several smaller stairs and sixteen escalators connected the five levels of the building.

The pride of the Palast was the Großer Saal, or Great Hall, where East Germany’s ruling Socialist Unity Party would hold its annual congresses. The auditorium could seat up to 5,000 people, but movable walls could reduce the 1,000-square-meter space depending on the needs of the event. Classical music concerts were held there, as were rock concerts in the 1980s.

The plenary chamber was used for meetings of the Volkskammer (People’s Chamber), constitutionally the highest organ of the East German state but in reality subservient to the ruling party. The parliament last met after the first and only free election in East German history, in 1990, when it promptly voted to abolish the German Democratic Republic and itself.

Thirteen restaurants and cafeteria were spread across the Palast, including separate beer, espresso, milk, mocha and wine bars.

The Theater im Palast offered classical theater performances as well as contemporary drama, literary readings and guitar concerts. The Jungendtreff (Youth Club) contained two polished stone dance floors in addition to pinball machines and billiards. The office of the president of the Volkskammer — Horst Sindermann from 1976 to 1989 — was furnished in the form-follows-function style favored by East Germany’s official socialist ideology. 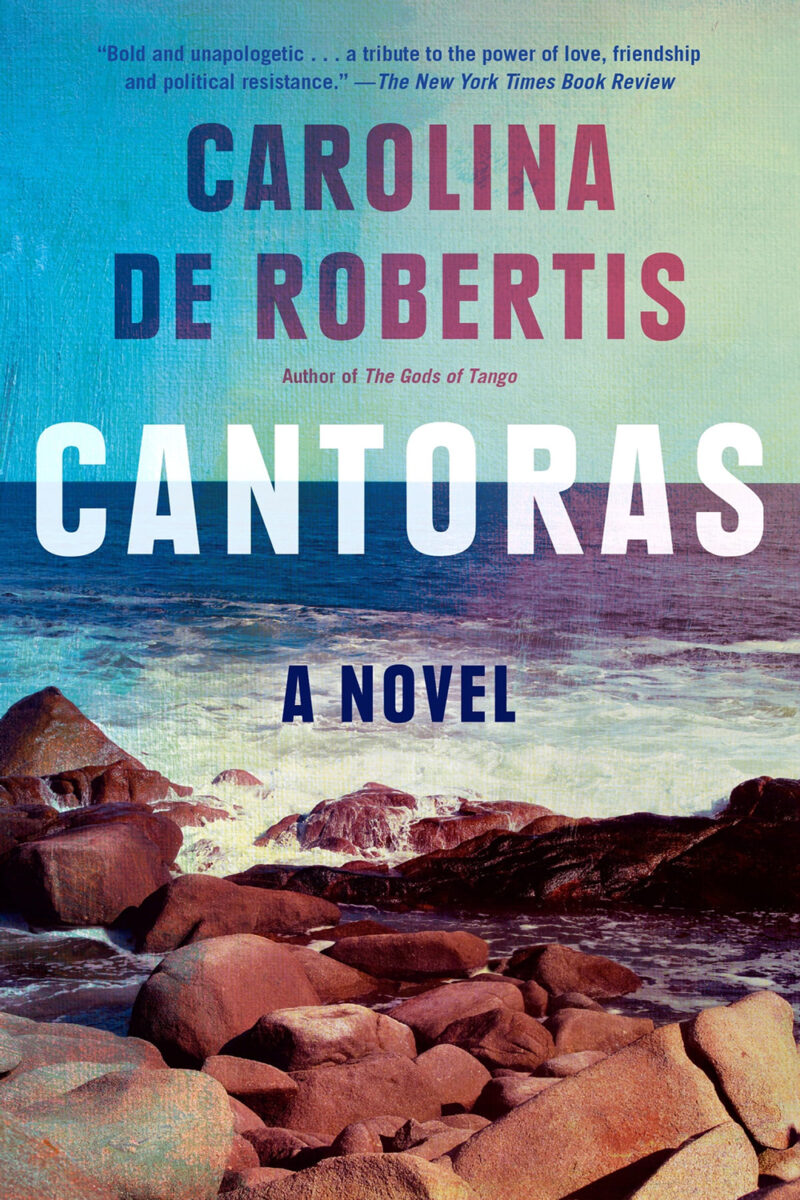 What If Italy Had Been Divided During the Cold War? 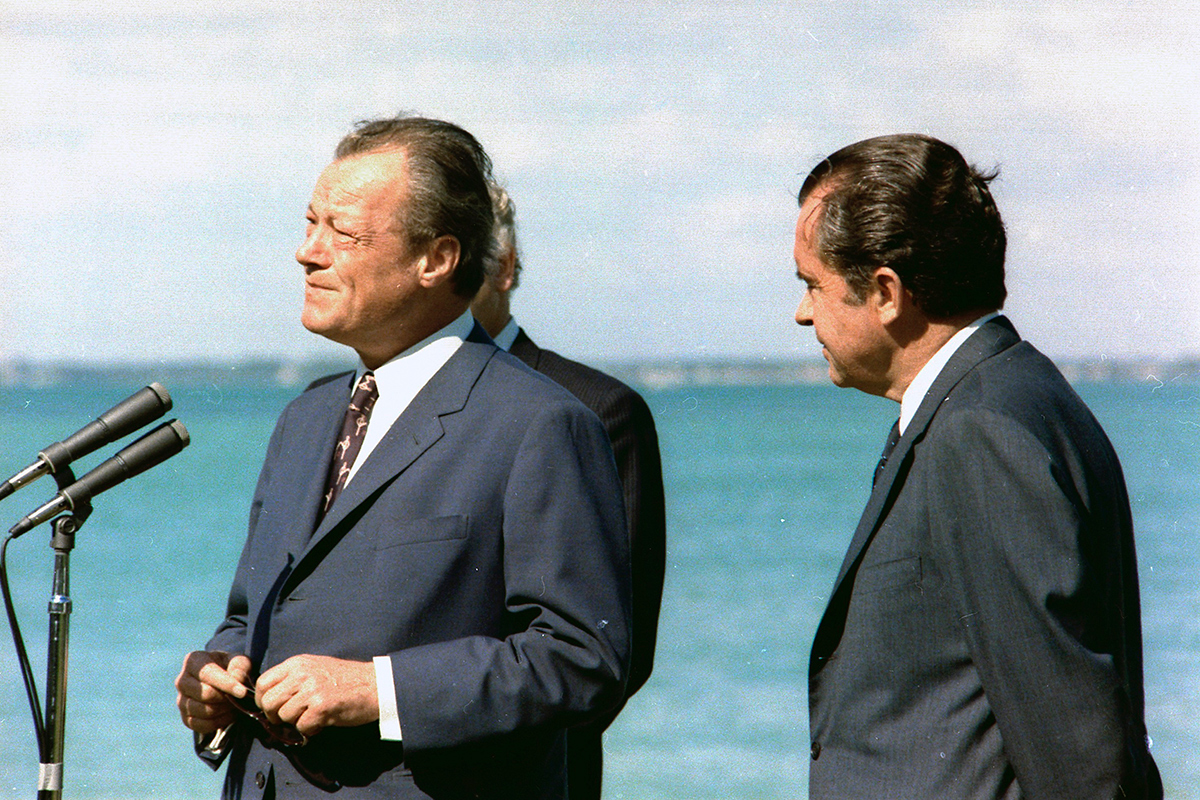 The Problem of Détente 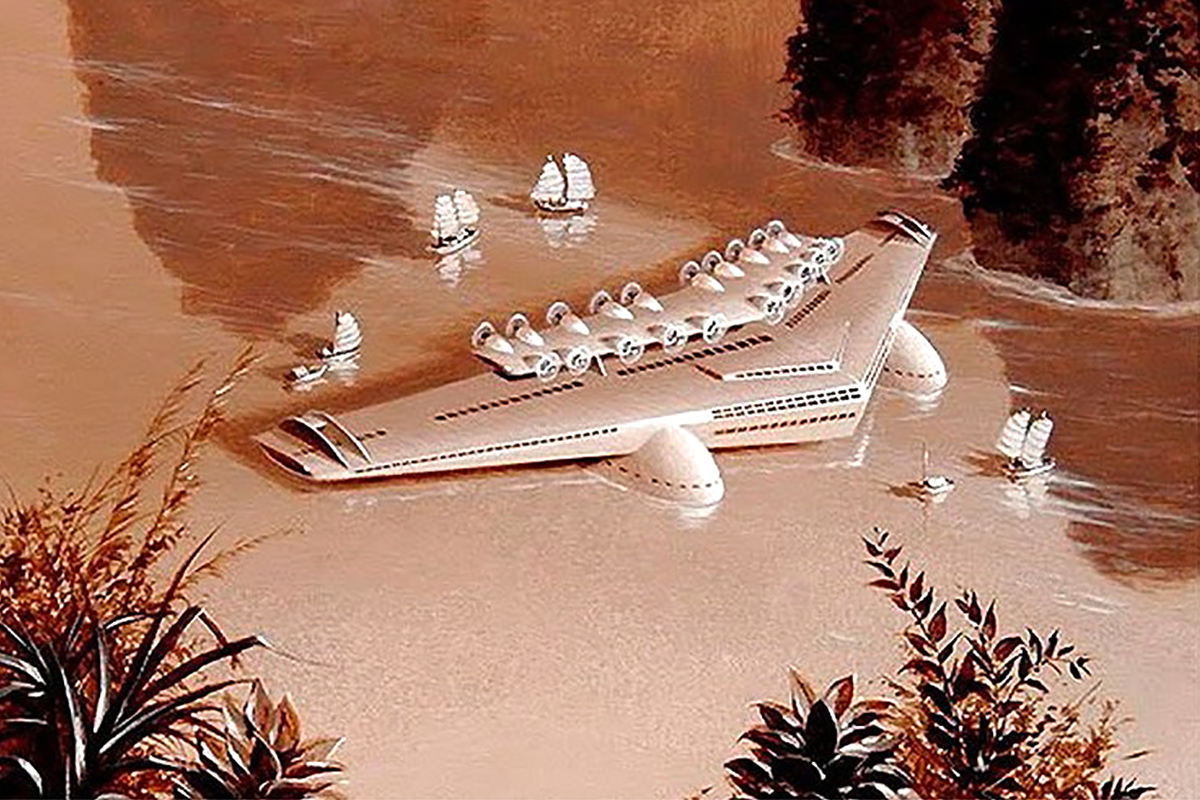