A dastardly and murderous plot, the Church is up to something, murder in Victorian London, (mad) science, automata and resurrection. That’s pretty much the theme of season 2 of The Frankenstein Chronicles. An excellent example of the darker side of Victorian storytelling.

It has finally landed on Netflix with its second and (as far as I know) final season.

Season 2 takes off where season 1 ended, with the resurrected man John Marlotte (Sean Benn) trying to solve the mystery that led to his untimely demise, aided and thwarted by a mix of recurring and new characters.

Considering the time between the release of the two seasons, I do recommend rewatching the first (our review here). If you haven’t seen it at all, you really should or you will be left with far too many unanswered questions.

As in the first season, there is a mix between fictional and real-life people making up the colorful cast.

The new characters really contribute to the plot, and many are a joy to watch, even if there is little joyous about the setting of the show. The character development is excellent. Even though the new additions have less overall screen time, we get enough background information not to be left with any significant questions. It’s a well thought-out and well-executed show, and it’s too bad there are only two seasons available.

If you’re into the dark side of the Victorian age and SteamGoth, this show, despite its short run, is right up there with the likes of From Hell and Penny Dreadful. 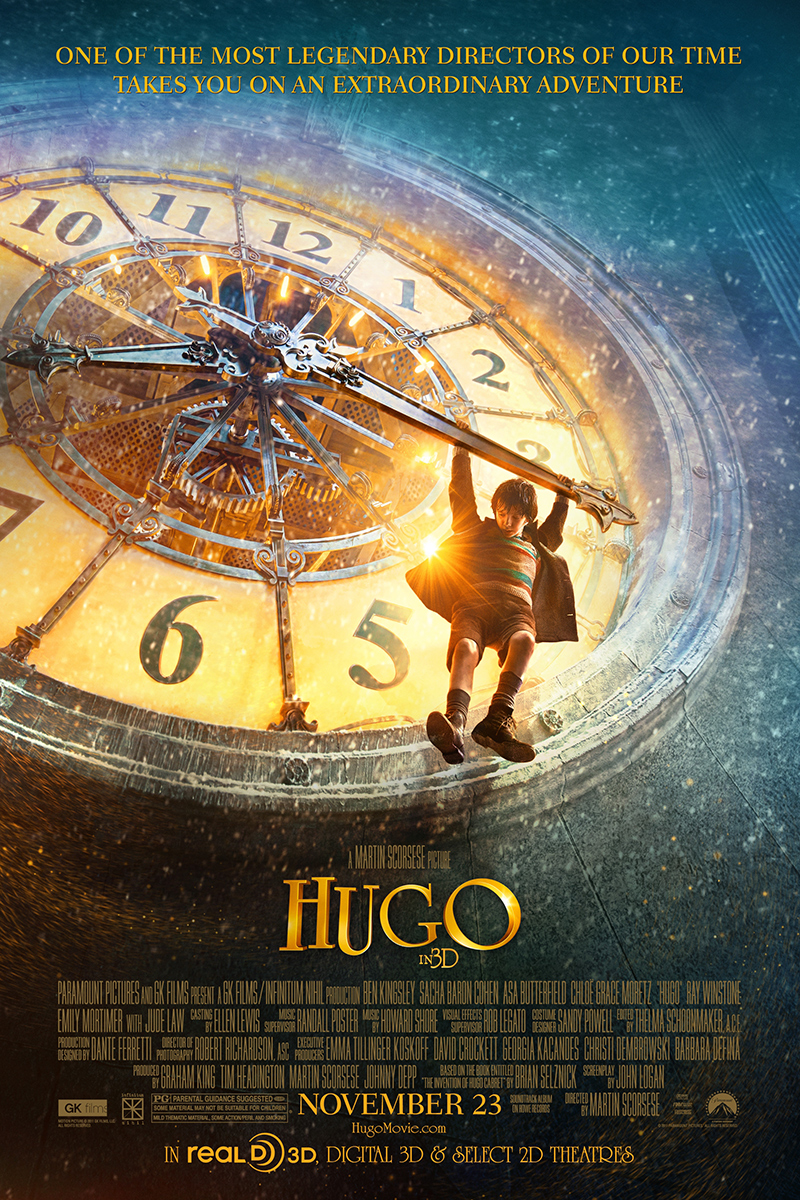 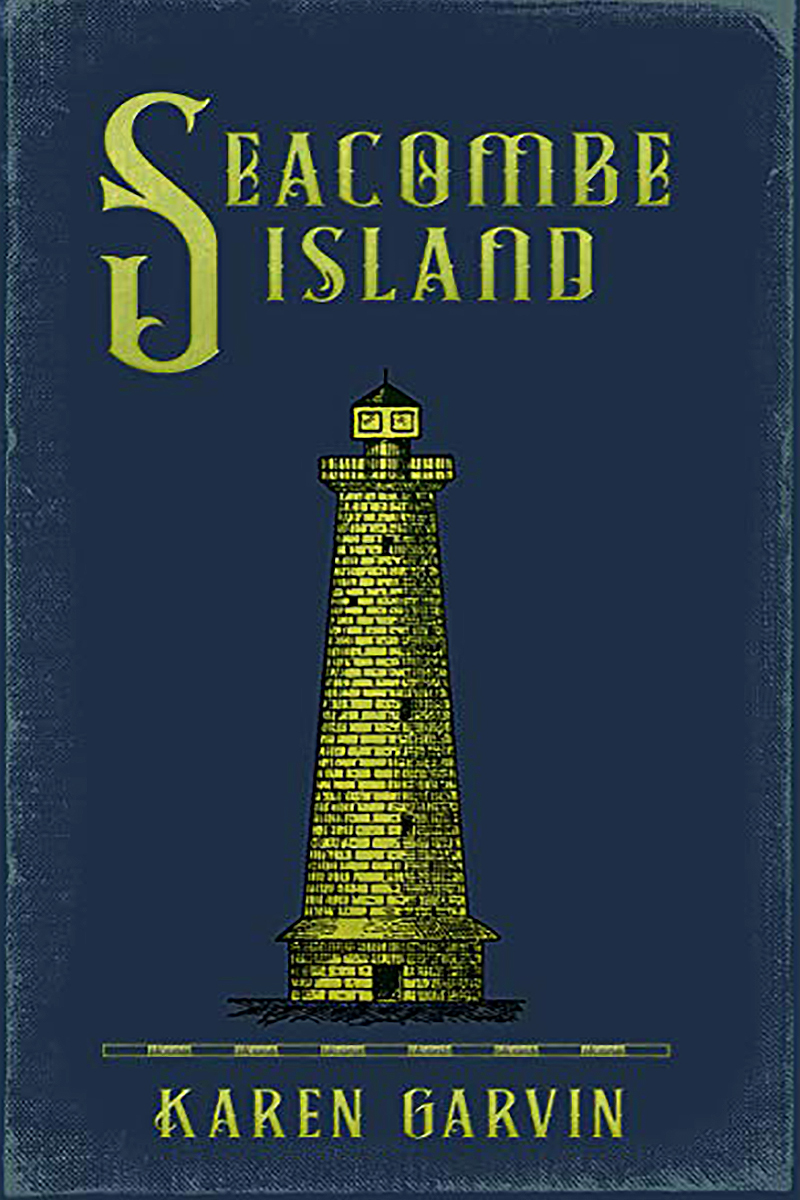 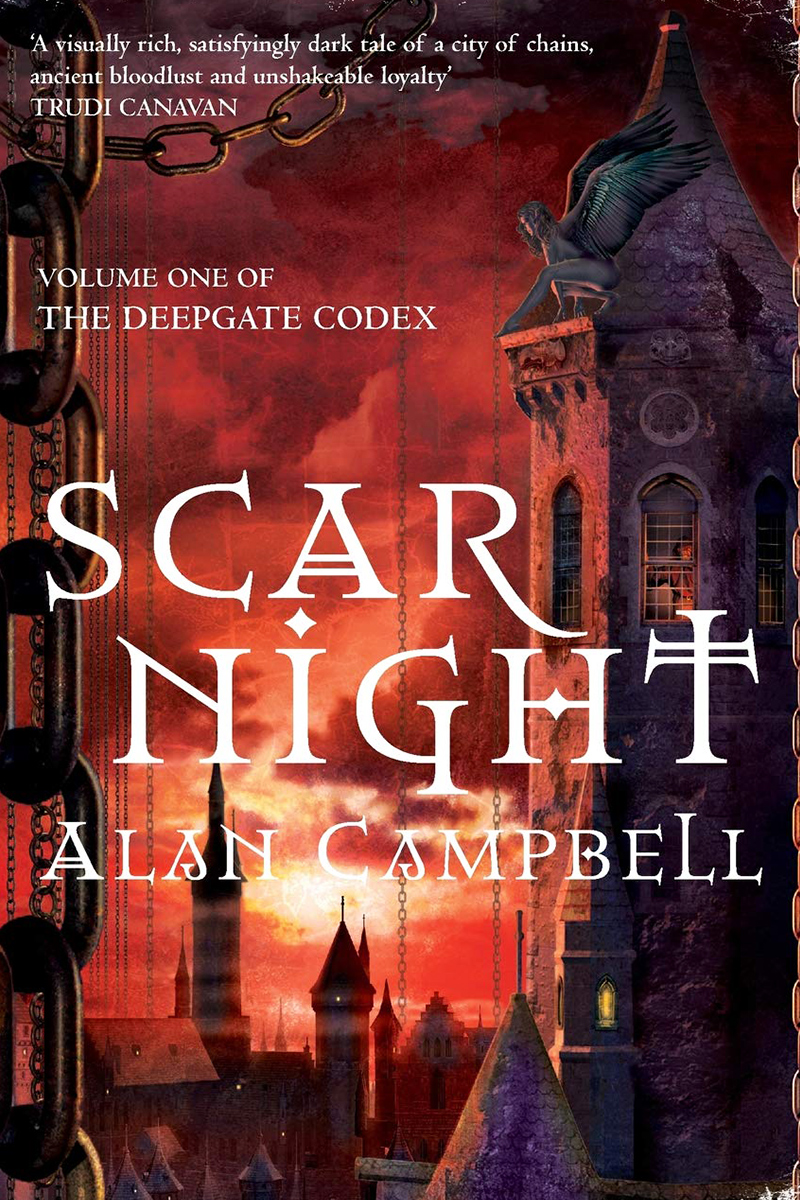 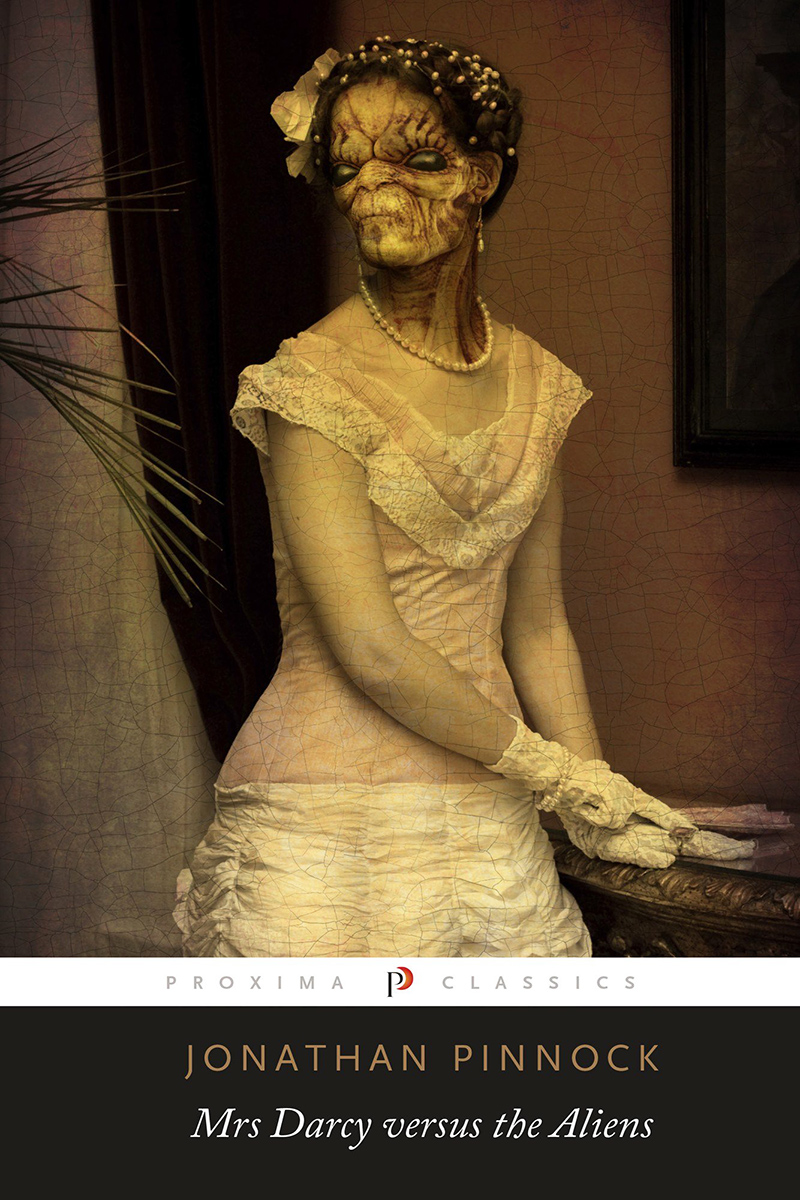 Mrs Darcy vs the Aliens