Imagine a space opera-style movie with both casual, practical and elaborate costumes, visually pleasing combat scenes, all kinds of alien, human and everything in-between species, interesting villains and bombastic space ships as well as magnificant scenery.

Well, you don’t have to imagine it any longer, because the creators of the Matrix trilogy are back with a new cyberpunk sci-fi epos: Jupiter Ascending.

Jupiter Jones (Mila Kunis), our reluctant heroine, is stuck in a dead-end job and hating her life until one day it turns out that she is more than she, or anyone she knows, could ever have imagined. Suddenly her universe is expanding (literally) and she’s trying to figure out who, or what, she really is, aided by a not-quite human new ally, Caine Wise (Channing Tatum), while trying to figure out what direction to give to her life and, more importantly, how to stay alive.

Jupiter Ascending is a fantastic movie. Not only is it visually pleasing, with tons of cyberpunk and futuristic elements, the plot itself is masterfully executed and what really sets this movie apart is that it continuously makes you wonder what the hell is going to happen next, even though from the beginning on you can see the happy ending coming from miles away.

Altogether a remarkable and well-executed example of what a sci-fi movie should be. Space opera is seldomly done well. This movie is the exception.

This was another I was able to get on second-hand DVD. I will echo the comments about the grand styling of this, with battles in the atmosphere of Jupiter and the revelation of a conspiracy run by powerful families which I found as engaging as anything of this kind I had seen since ‘Dune’. I also think that Eddie Redmayne is excellent as Balem Abrasax, a kind of flipside to his portrayal of Newt Scamander which really shows his acting range; he is believably sinister in this movie. I felt sorry for Jupiter at the end, so I hope rumours of a sequel prove true. Yes, this is high octane space opera, but despite some of the attacks online, it has an interesting premise. Perhaps a central problem is that the two leads seem rather under-powered compared to the rich characters and settings around them. 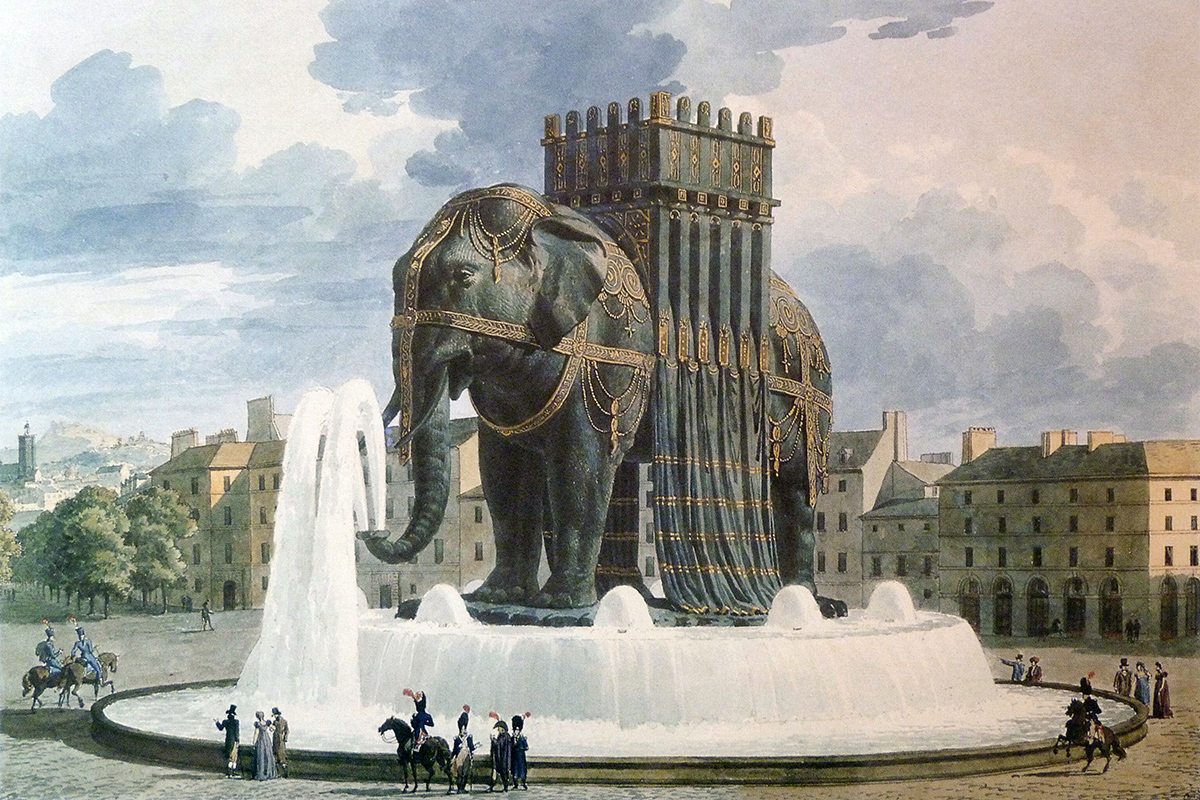 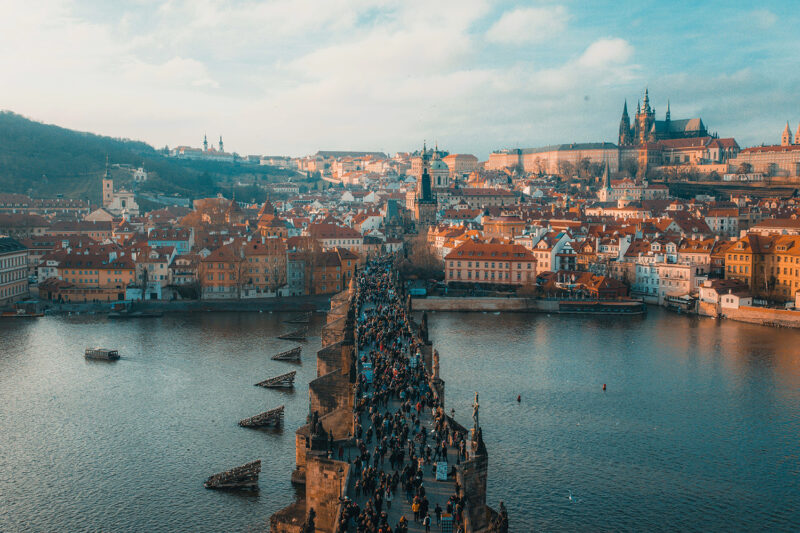 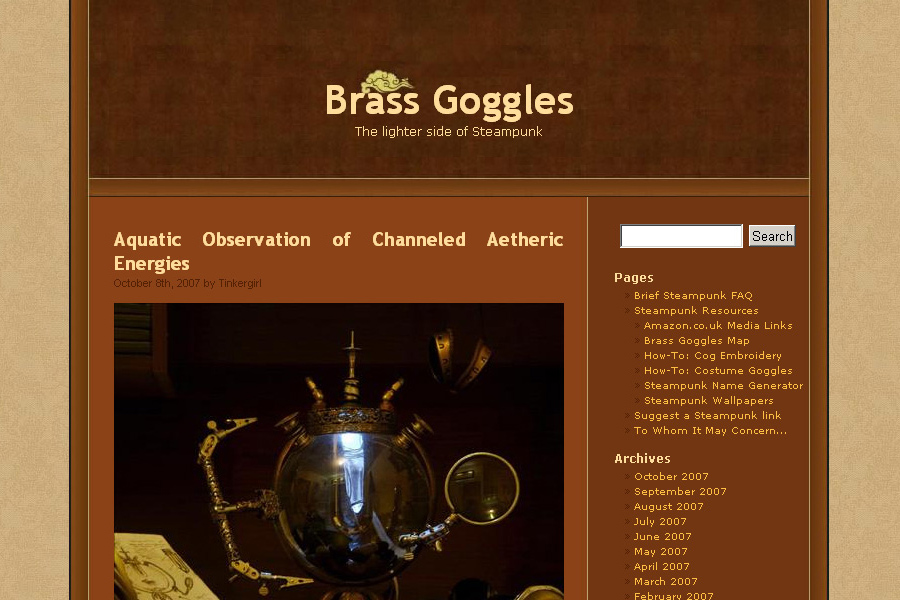 Tinkergirl and the Beginning of Brass Goggles 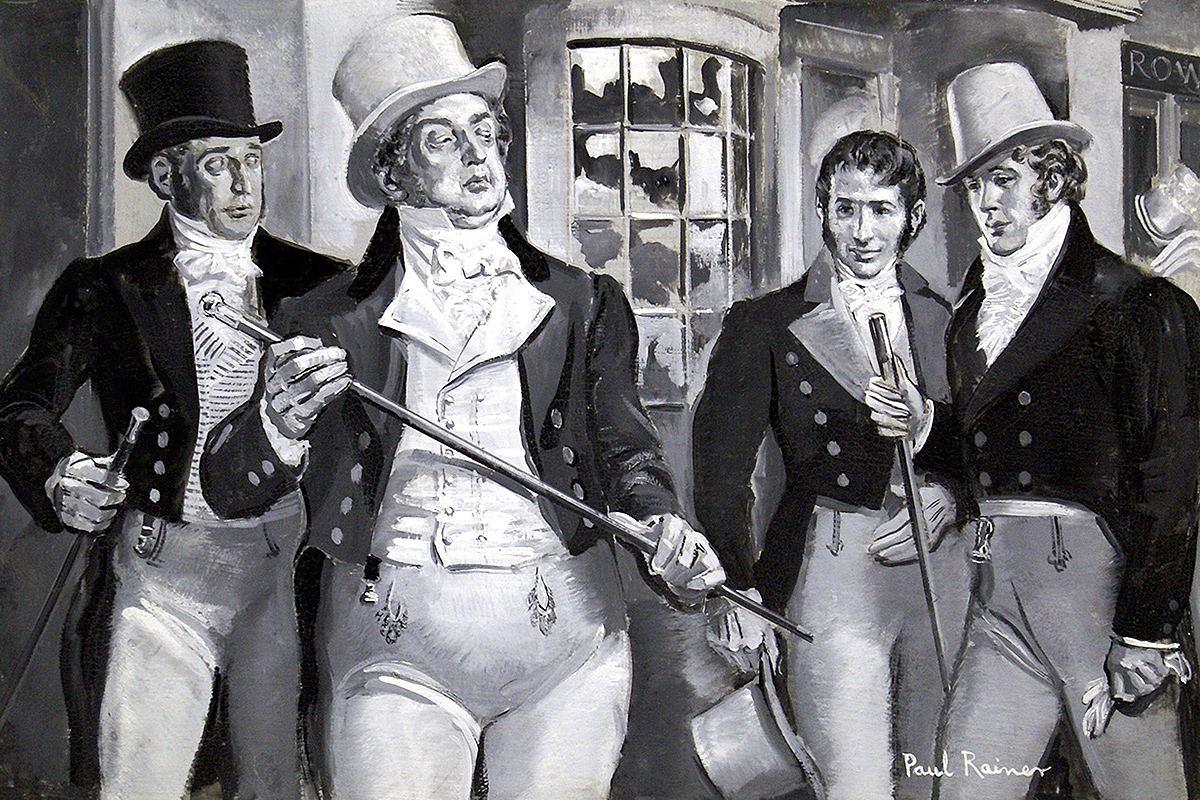