The 23rd Wave Gotik Treffen (WGT) was the hottest one ever. Even the weather forecasts said that it was the hottest first June weekend since record began with temperatures around 36°C and more. So wearing black in that hot oven was really a challenge unless you went for a nearly-no-fabric-look and even then you had to be careful not to catch a sunburn.

Due to the weather circumstances it was no wonder that places in the shadow were much sought-after at the almost traditional beginning of WGT on Friday: Viona’s Victorian Picnic at the Clara-Zetkin-Park.

Although it was so warm the guests dressed up in their fanciest historical gowns and enjoyed the big get together.

This year was the first time the organizers divided the place into two areas: A picnic zone where photographers were forbidden and the peacock zone for everybody. This division lead to a more relaxed situation for everybody as you could picnic with your friends without having a lens in front of your face all the time. And there still where more then enough beautiful people to photograph.

On Saturday then the Steampunk Picnic took place for the third time. This year the location was moved from the park near the Moritzbastei to a more quiet park right behind the main festival area agra, near the Parkschlösschen (Park Castle). Like the Victorian Picnic the steampunks had to deal with too many photographers in the past which lead to the decision to move the location.

Unfortunately the new location cannot be reached via the shortest route because one of the festival areas blocks it, so you had to take at least a 15-minute walk from the nearest station. But if you took the car there were parking lots right behind the Parkschlösschen.

Luckily most visitors found the way and so we ended up being around 150 steampunks piling up under the solemn free tree at the field. (The other tree was occupied by the picnic of the “Blaue Stunde,” which invited the last left steampunks over for a surprise acoustic concert of “Die Kammer” in the late afternoon.)

Of course, there is more to do at WGT then picnicking. The festival offers a broad variety of bands playing all over the city. This year the Finnish ex-Nightwish singer Tarja Turunen was one of the headliners beside bands like Oomph!, Apoptgyma Berzerk, Frontline Assembly and Umbra et Imago.

But the real virtue of music at WGT are the numerous smaller bands. Most of the time you can find a specific genre at one of the locations, so if you know one of five bands at one of the smaller locations you might like the other bands as well.

In addition to live music the clubs offer a lot of themed parties in the evening with more or less known DJs. From Dark romantic dances, over Japanese Rock, Pop and Glamour to “Electronic Frequencies”, from band specials like 2-hour Welle:Erdball to “Remember the 80s”. Everybody should find something suitable for his/her wants.

If you need some relaxation from the nights the WGT ticket offers you entrance to a lot of exhibitions and museums at the city. There are special exhibitions like “Leipzig in Black” but also the permanent exhibitions are open for WGT guests. A lot of museums offer special guided tours but you have to be there early because the number of participants is limited.

Some exhibitions are especially set up for Wave Gotik Treffen, like the one of fashion designer Lucaris Feist, which took place in the Serpentin Hall of the Hotel Fürstenhof and which was itself worth a visit. The black and red interior of the hall matched the fashion perfectly!

Also the readings of authors like Mark Benecke and Christian von Aster were really popular this time. I dare not say that some only have came for the air con at the cinema, but all of the visitors enjoyed the cool. Especially as you had to be there at least one hour and a half before to get a place inside (at least at the readings of von Aster).

Of course, you could also spend your day outside for example at one of the two ren fairs: The smaller one on top of the Moritzbastei in the city or the bigger one: the Heidnisches Dorf near to the agra. Both fairs offer a variety of shops, food and music and both can be accessed with a day ticket (so you don’t have to have a WGT ticket).

Last but not least there is of course the agra (the old fair ground) as the main festival area. The headline concerts take place there, but there is also the big market hall were most of the scene sellers have a booth. Luckily there are also smaller unique sellers offering a variety of goods. Especially Steampunk sellers seem to get more there. But you also have the “just glue a gear on it” sections of the bigger shops.

All in all I can say that, although there wasn’t a specific steampunk band this year, WGT was still worth visiting for every steamer with a dark heart. As always the Wave Gotik Treffen offers a lot of different attractions, not only music and party but also cultural program, so if you have the opportunity to go to Leipzig I highly recommend attending WGT! I’m sure everybody can find something for his/her taste and the picnics offer a great chance to make contact to other steampunks! 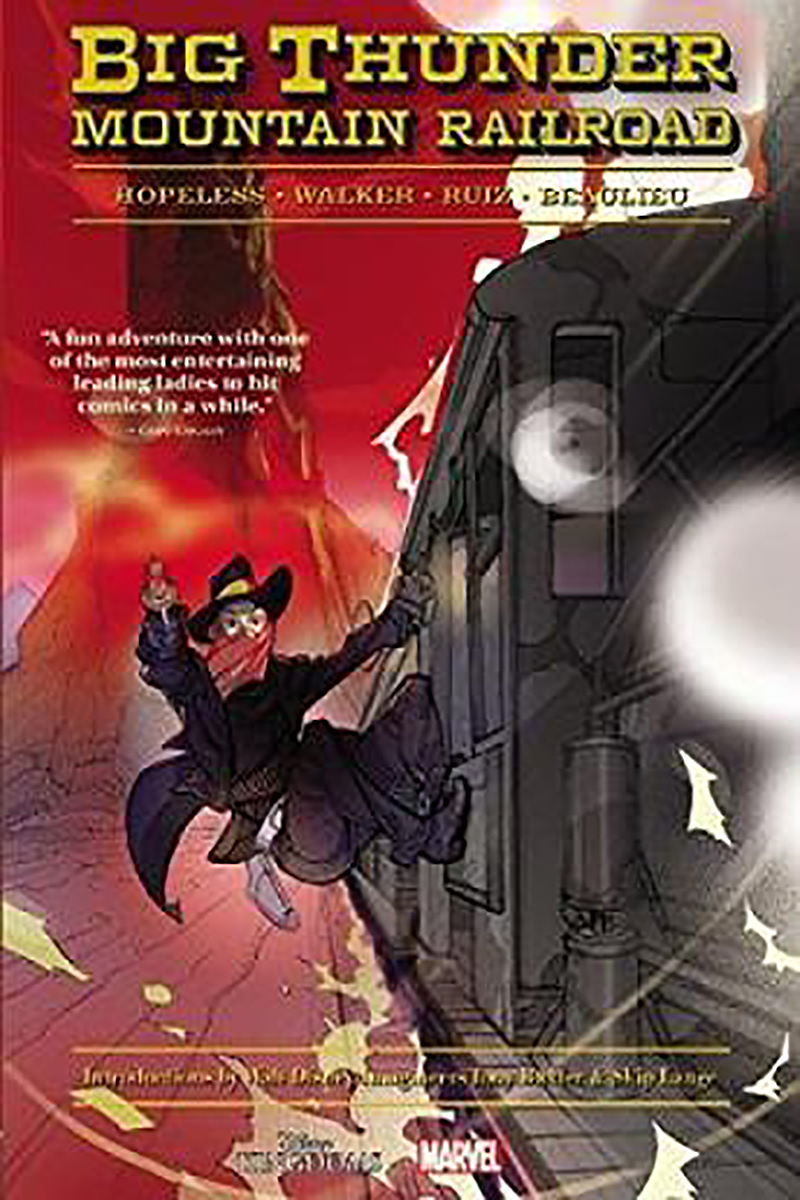 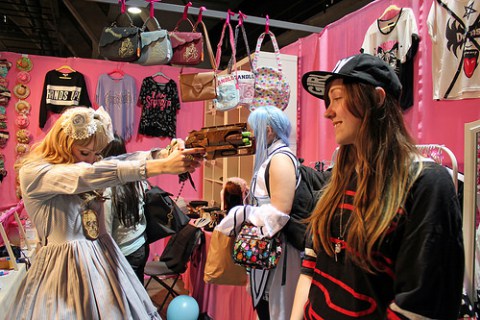 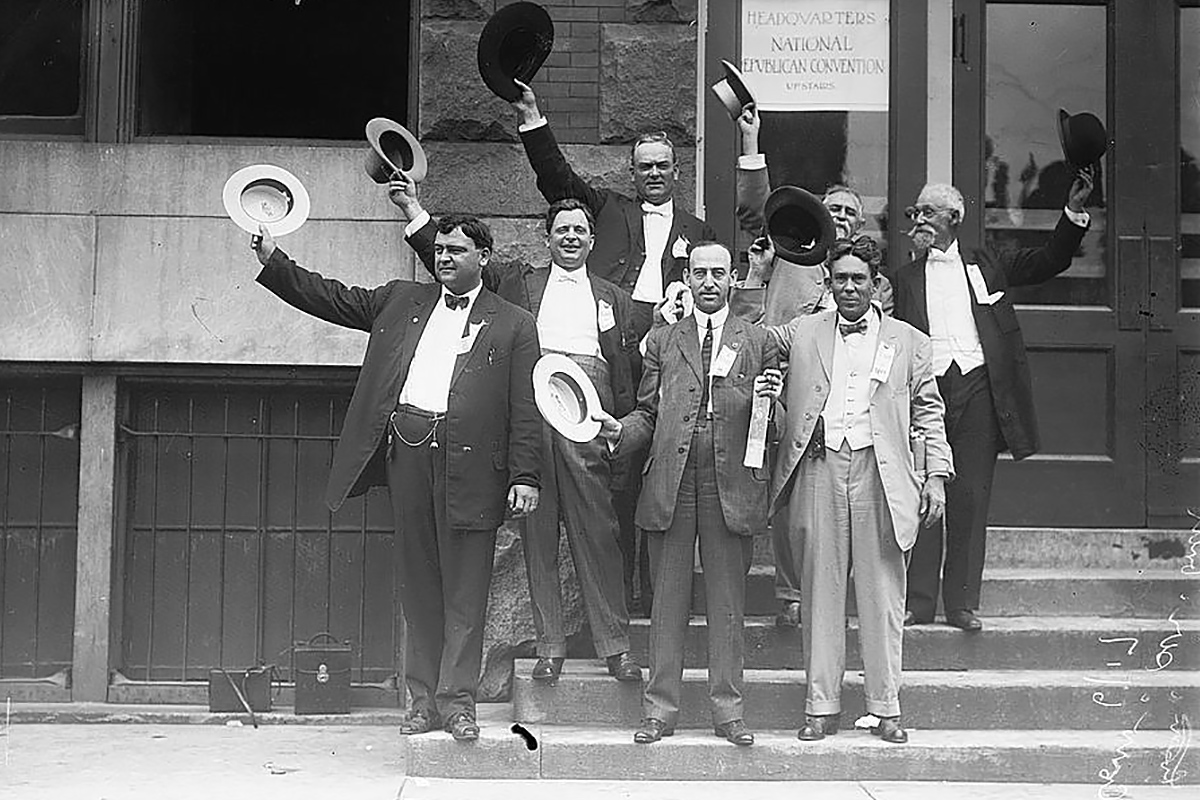 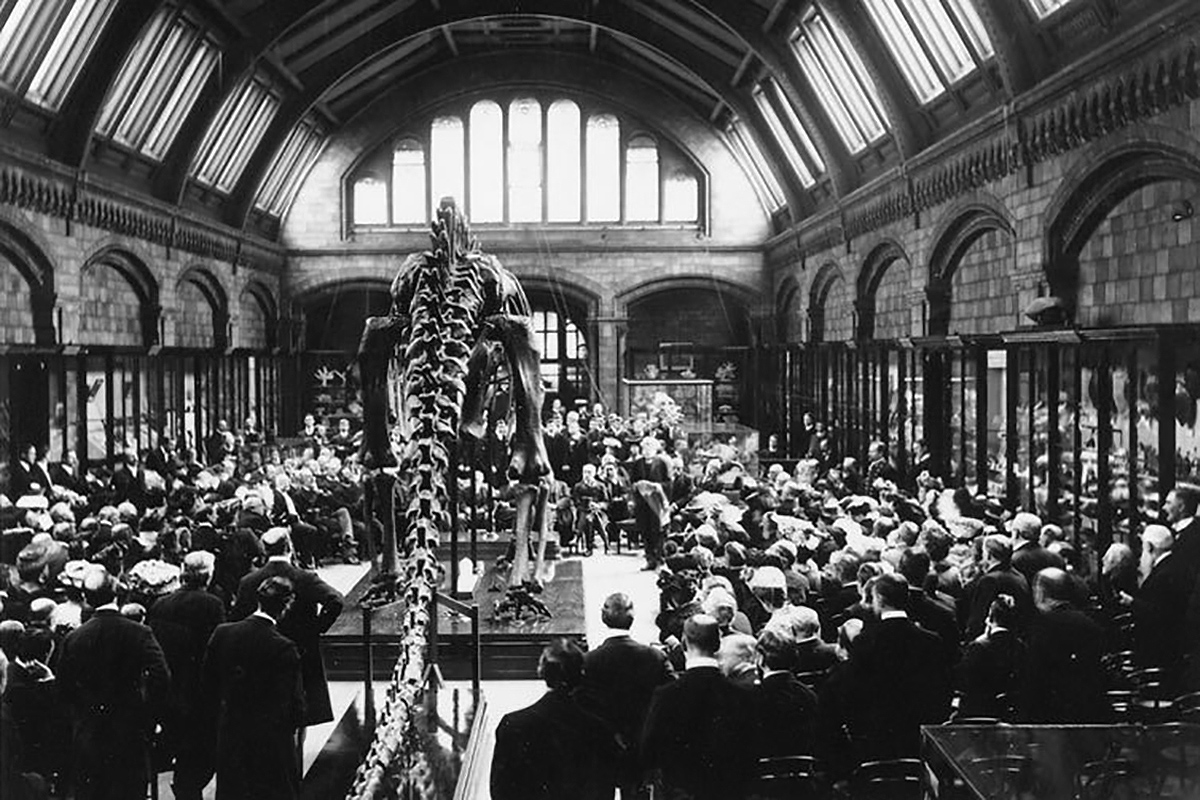