FantastyVal is one of the smaller fantasy fairs that takes place in The Netherlands. Unlike the big three (Elfia Arcen, Elfia Haarzuilens and Castlefest) this one doesn’t take place on castle grounds, but rather at the estate Wouwse Plantage, in the town with the same name.

Even though the grounds aren’t attached to a castle, they are excellent for a fantasy event nonetheless, with plenty of soft grass, open spaces and foresty bits to relax, walk around or take photos. For the latter the event is excellent, as it not only offers a lot of photo locations that come natural to and included in the venue, the organization also sets up several spots that guests can make use of.

This year’s theme was “Fantasy in Wonderland” and true to real Alice in Wonderland-style (mostly inspired by Tim Burton’s live-action movie for Disney from a few years ago) they had set up giant chairs and a table, sign posts and a small art exhibit featuring a poem. Aside from that the Red Queen and her card guard battled children, which was a great variety on the traditional kiddie battle.

If the kiddie battle hadn’t made a proverbial bell ring, I’ll tell you right now: FantastyVal is an excellent family event. They actually cater to families, organising archery workshops, bird of prey shows, interactive storytelling, kiddie battles, LARP battles, circus workshops and much more for little ones to participate in guided by skilled professionals in a safe environment. There’s ample room to sit so parents can watch their kids while enjoying a moment’s rest. For adults there is also plenty to do other than eat, drink, shop and be merry with friends.

The Steampunk Objective traditionally sets up a large camp, bringing along vehicles and introducing the visitors to their subculture through general good cheer

Especially FairyIna was a hit with her Creature Cabinet as well as the vehicles present (one is a rebuild tractor that looks a lot like the steam powered wheel vehicle used by the young hero from the anime Steamboy, they are that awesome).

Food and drink wise FantastyVal offers the standard stuff you expect to find at a fair, and you can have a meal plus drink for €10 or under, which is alright. Unlike last year, where you had the system where you had to front a fee for the use of your cup (or bring your own), this year several stands sold drinks in bottles and cans, which was a definite improvement. Food ranged from meat on a stick, to burgers, cupcakes, garlic bread, to vegan seitan burgers and ice cream. So there were vegetarian and at least one vegan option. Drinks varied between beers, mead, soft drinks, water, coffee, tea and even bubble tea. The organization, especially considering the size of the event, really did their best to make sure there was a good selection of food and drink and that everything was set up in a way that there was plenty of space to rest in the shade (and to keep the grass short and thus tick free, also much appreciated!).

I have but one thing to remark. It’d be a great idea to build some kind of shelter for the birds of prey next year. It’s a common malaise at events where they will be on display in the bleak sun for hours on end. And while some species are unbothered by this, it’s painful to see a juvenile Canadian eagle owl screetching for relief and a large eagle trying to pull free for a prolonged time because he is simply that uncomfortable. I like seeing and photographing these fantastic animals as much as the next person, but I rather not have them there at all than see several of them suffer. I’m by all means no expert on these kinds of animals, but I know enough (living next to a nature preserve and all that) of them to be able to tell when they shouldn’t be out in the sun like that.

Problems with the birds of prey aside, FantastyVal is an excellent event, especially if you’re looking for a fantasy fair to bring your kids to. The organization does a splendid job on catering to people properly and setting up a wide variety of activities that will keep both adults and children amused for a full day.

Of course we took a lot more photos, they can be seen here. 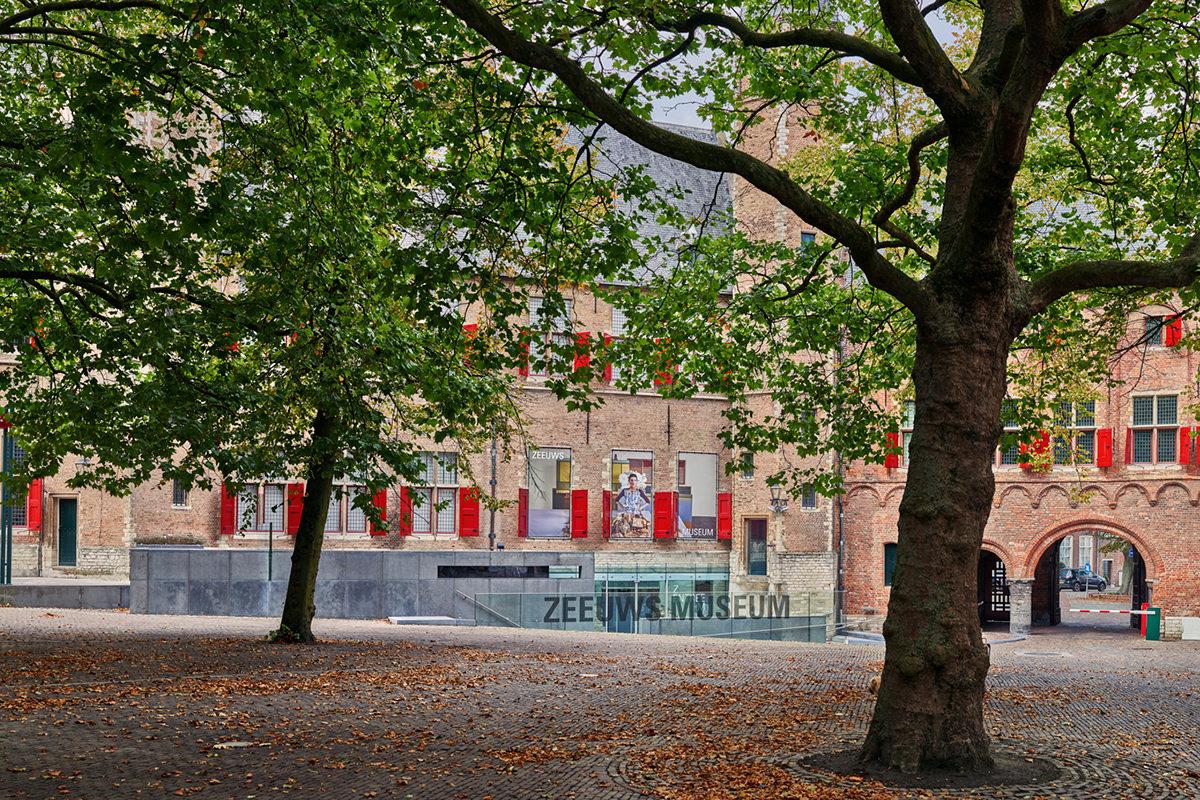 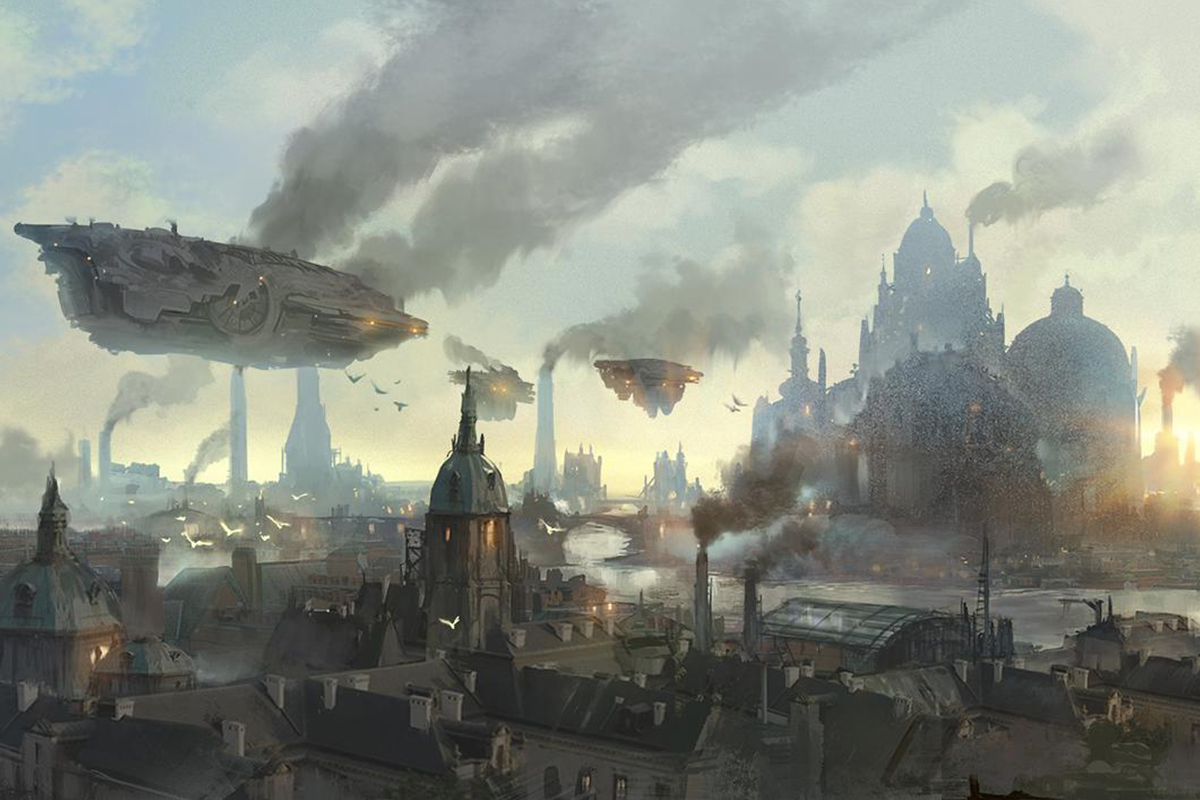 The Art of Flavio Bolla

The Art of Björn Hurri 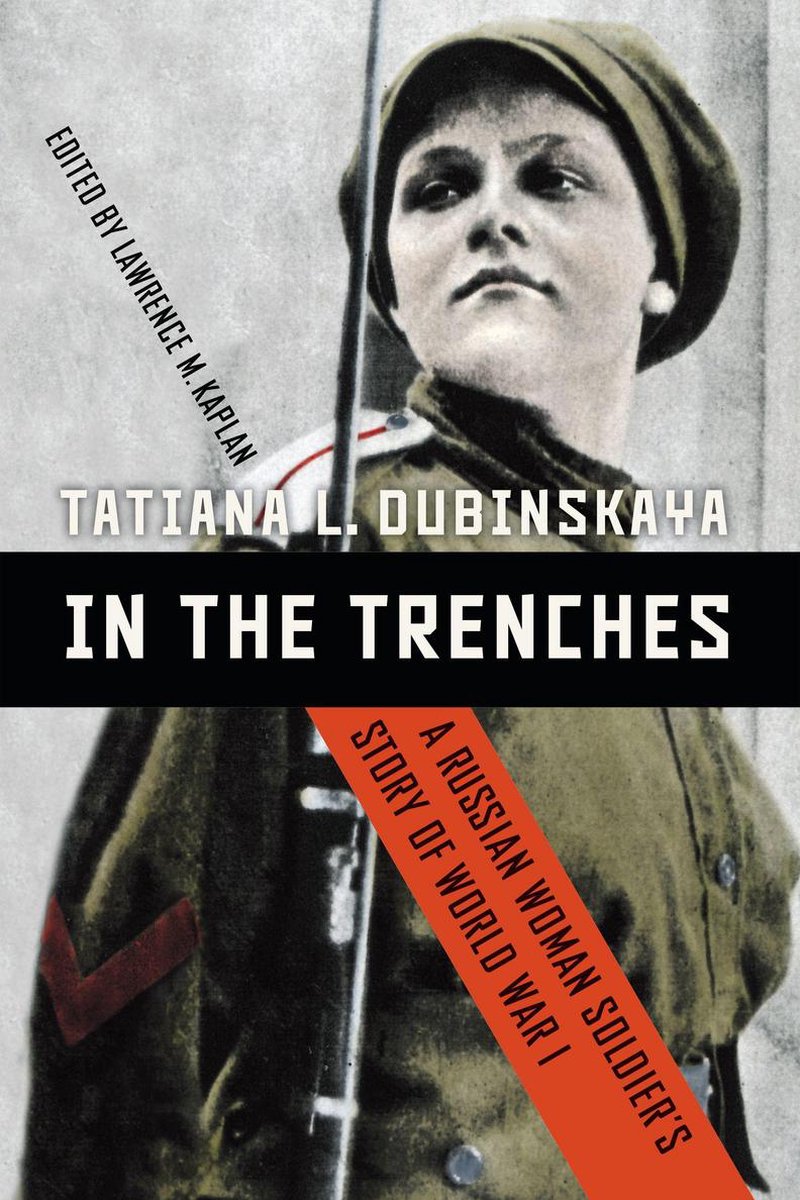