Comic Con Gent, formerly known as Starcom, struck down in the ICC for the third year in a row. And boy, what a convention it was!

This is one of these conventions that started slow but pleasant and have kept improving. And it not only shows, it works.

Stick with this review and find out just why Comic Con Gent is one of the best conventions Belgium has to offer.

First of all, due to the terror threat, events in Belgium have become a little crazy when it comes to security. There’s always police present (you may not see them, but they are there) and bag checks are mandatory.

CCG could have made this unpleasant by having a security firm come in or make outrageous demands for see-through bags and doctor’s notes, so people could justify having their meds on them, but no. They opted for a friendly member of staff to calmly, politely and good-naturedly explain that he was legally obliged to check all bags. And he did, had a proper look in them and sent you on your way, wishing you a great day. Which is how it should be. They could have made getting in unpleasant, but they did it right.

That’s not the only thing they did right. Knowing that the convention can get boiling hot on warm days, they had made sure to have two bars open, with a drinks/food coin stands next to them. The prices were a little steep, but for an convention they weren’t extreme.

There were three food trucks outside, one of which was vegan. It was nice to see them specifically catering to vegans/vegetarians. It also needs to be said that the ICC is within walking distance of at least two pizzerias, a falafel place and a Delhaize supermarket (open on Sunday), so even those who couldn’t find what they wanted at the event. That was, if they hadn’t brought their own lunch.

They might not have had quite as much seating space on the floor as they used to, but it was a glorious day and the park right outside has plenty of benches and spots to sit and picnic. They still did have their little “quiet” corridor upstairs, which is a super nice addition for people simply wanting a breather.

This year, CCG had also grown in size, having a whole extra room. Unlike many conventions, they didn’t just fill it up with more vendors. Don’t get me wrong, there were a lot of vendors, but there were also Q&As, retro video games, a cosplay contest and catwalk, karaoke, speed dating and more fun things.

Of course, it wouldn’t be a convention without guests to meet and take pictures with (for a fee). Unlike most cons, they had a pretty good schedule on both days, not just on the expected busiest Saturday.

Setup-wise, CCG did a good job. There were quite a few vendors selling vintage toys, and a lot of them did only carry the really popular fandoms, but if you looked around you could find some real gems, both among sellers of official toys and in the young creators’ section.

Aside from that, there were some shops you’d initially wonder what they were doing at a pop culture con, but in the end of the day, it’s great they were there because it’s a popular culture con. It’s not just about comics or superhero movies, it’s about all of the popular and geeky culture and that includes the Japanese culture crowd, the geek fashions, steampunk and LARPers and everyone else. And that is what Comic Con Gent understands and makes happen.

The same organization has two more events coming up this year: Elftopia, Belgium’s own fantasy fair, which is returning for its second run, and, for the first time ever, they are stepping in the incredible legacy of the previous most amazing convention of Belgium, Antwerp Convention: Comic Con Antwerp. No doubt they’ll do great and I really look forward to both events. 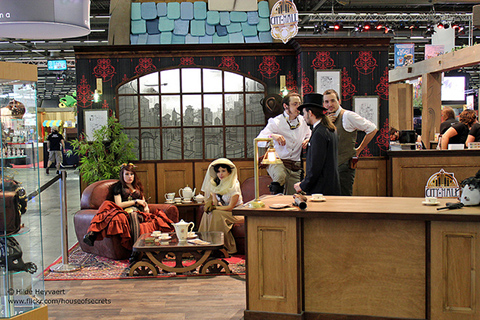 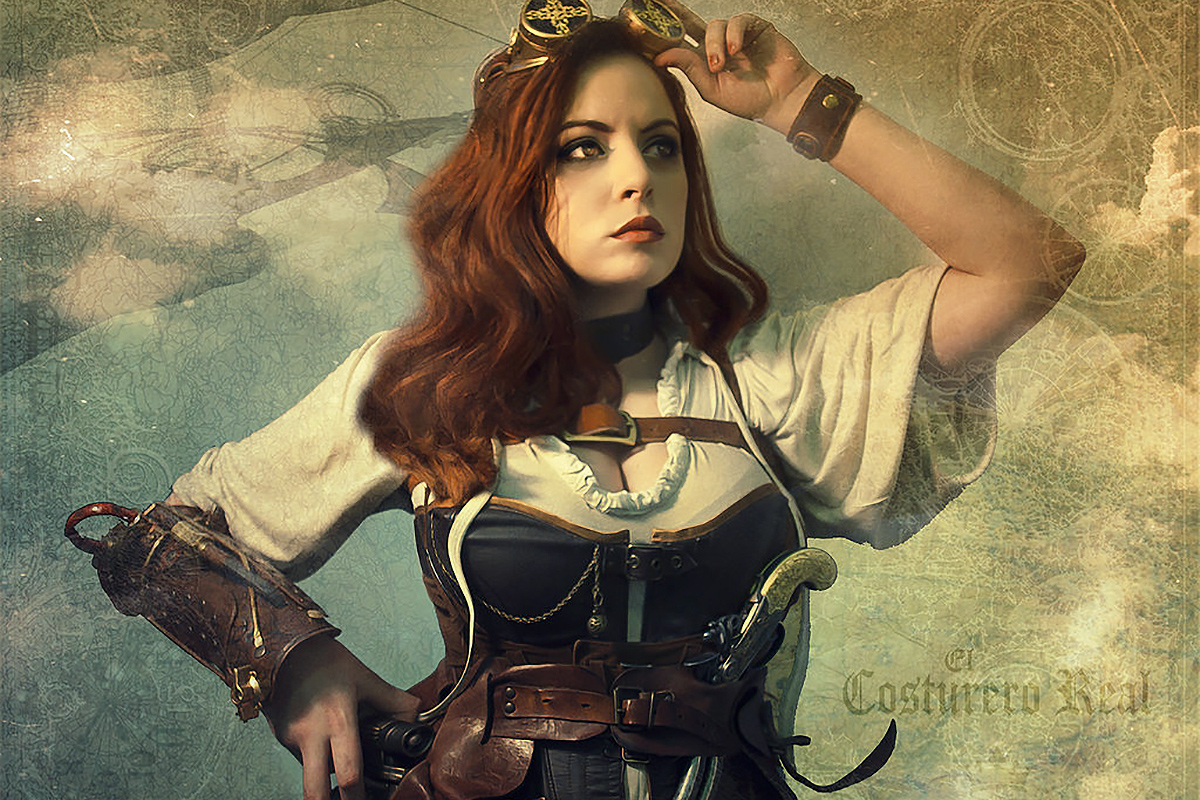 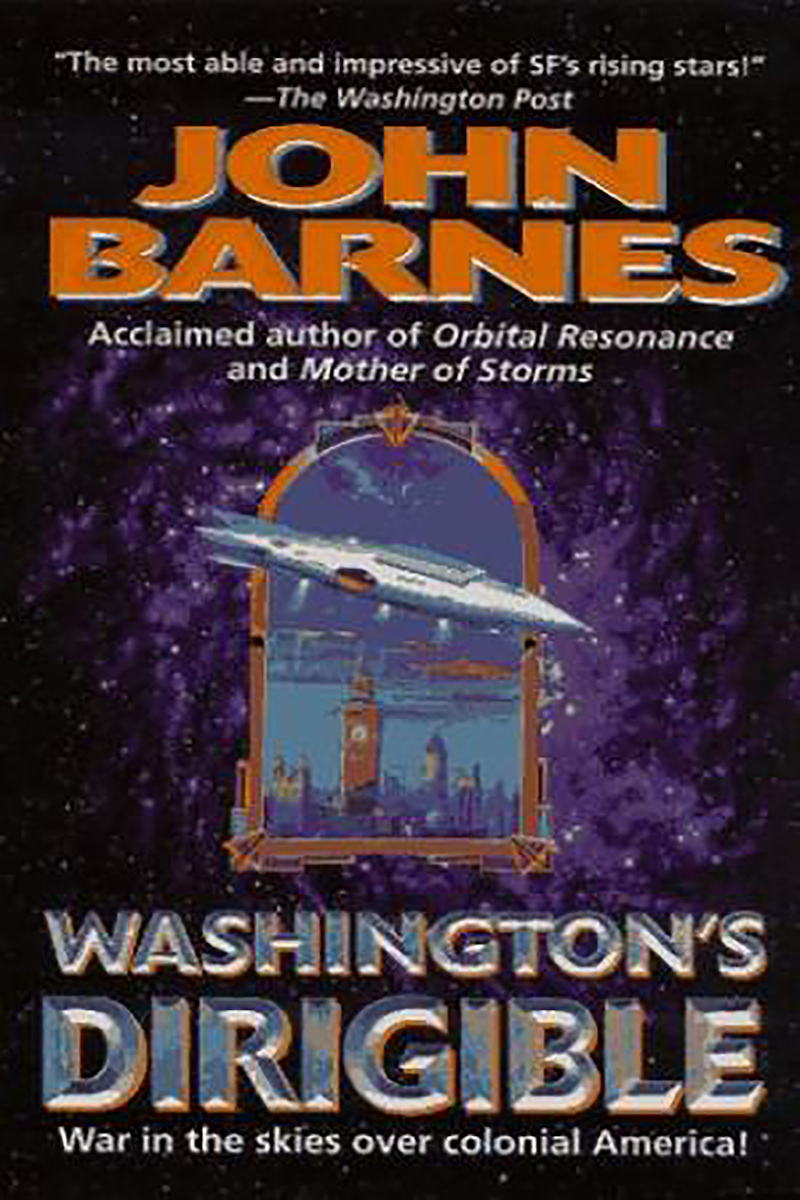 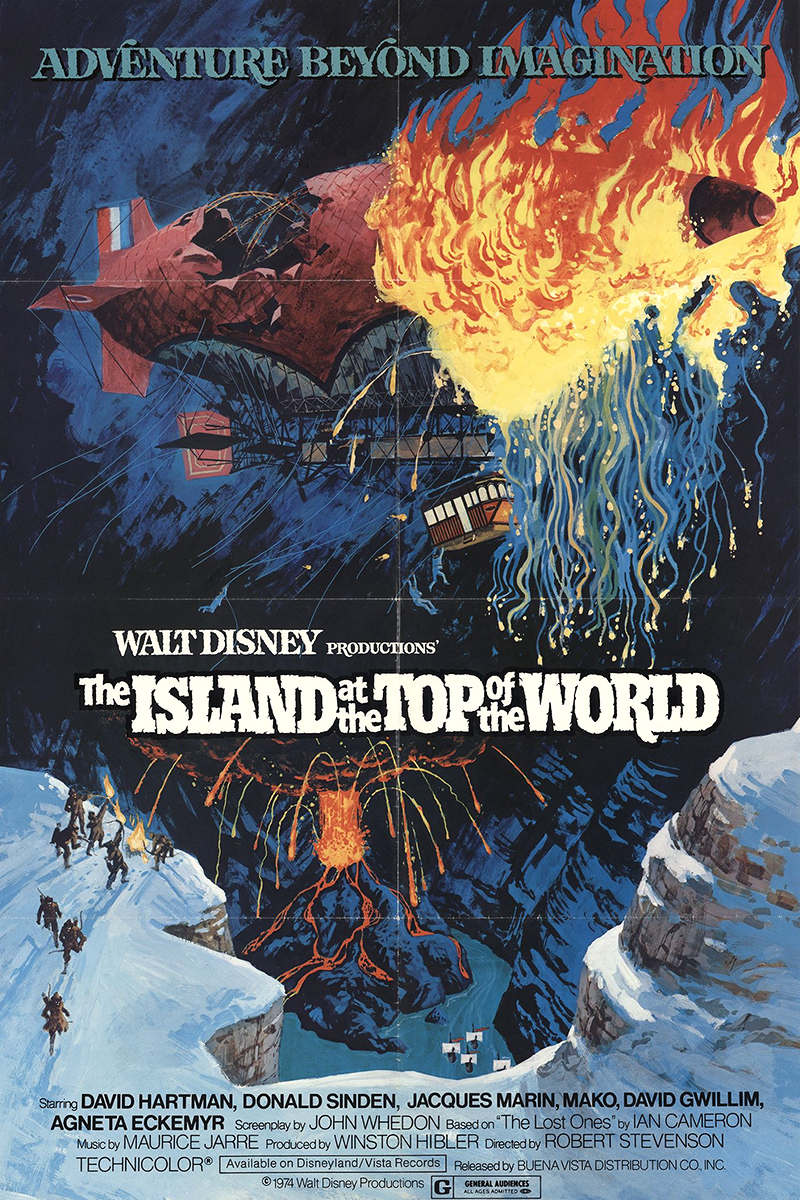