There are a great many authors picking up on Sherlock Holmes these days, taking Sir Arthur Conan Doyle’s beloved characters and weaving their own tales starring them.

Tim Symonds gives his Sherlockian stories a twist by adding real historical characters in every installment. For his third book, our favorite sleuth investigates a matter in the background of Albert Einstein.

The answer to the question “Who is Lieserl” may very well hold the future of the young physisist in the balance.

While the book starts off a little slow, and takes a while to reach speed, it’s definitely worth sitting through. Once the story is properly underway, it will keep you interested.

This really is a very enjoyable and entertaining story, taking Holmes and Dr Watson out of London into various parts of Europe, all the while dealing with both old enemies on their trail.

I won’t say much more about it, as I don’t wish to spoil it for those that haven’t read it.

The author stays true to the original personalities of the characters, as well introducing new characters, even historical figures, in a realistic way so it doesn’t disrupt the story.

I also like how he has provided end notes, explaining characters, historical facts and other tidbits, which may prove to be a great help to those that are unfamiliar with the universe of Sir Arthur Conan Doyle and the particular time they are set in.

This, as well as the list of the Conan Doyle stories referred to, makes for a nice touch.

This isn’t the best Sherlockian series out there, but it is definitely a good one. Although it isn’t necessary to have read the first two books by the author (Sherlock Holmes and the Dead Boer at Scotney Castle and Sherlock Holmes and the Case of the Bulgarian Codex), it will help you understand the small references made to them. The same goes for the original tales by Arthur Conan Doyle himself. 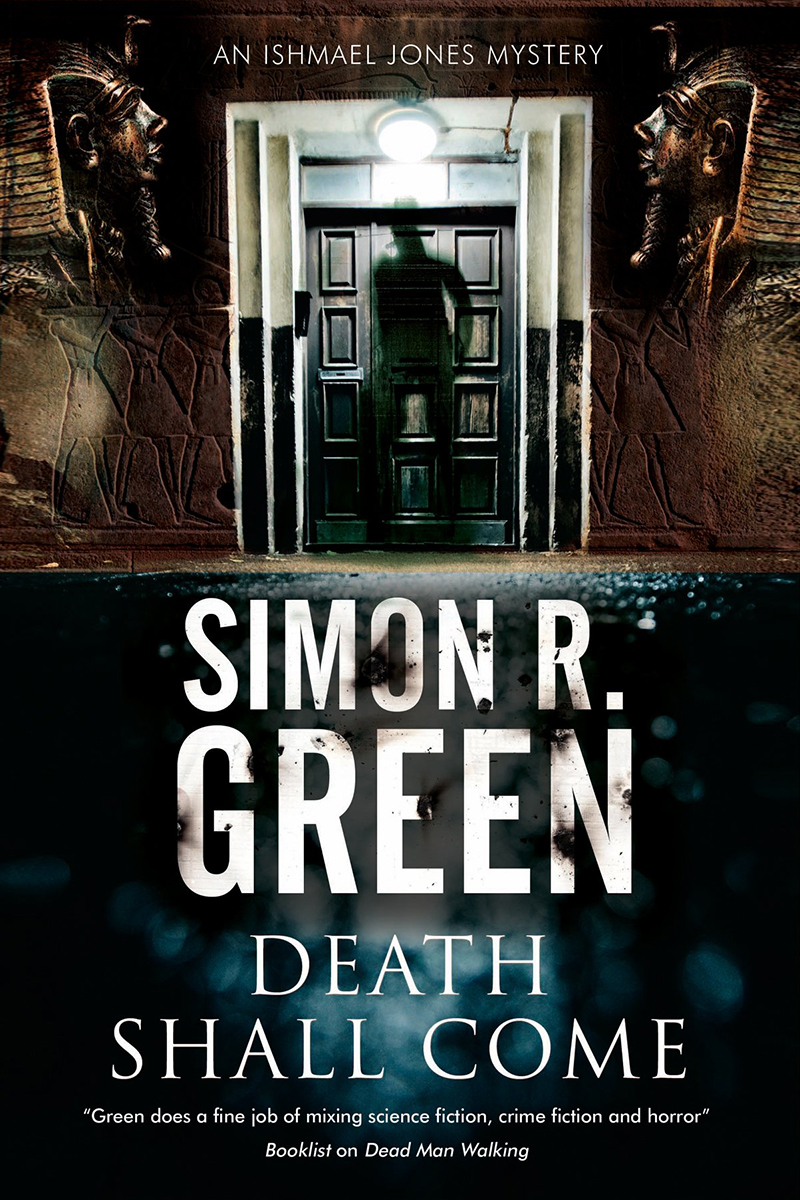 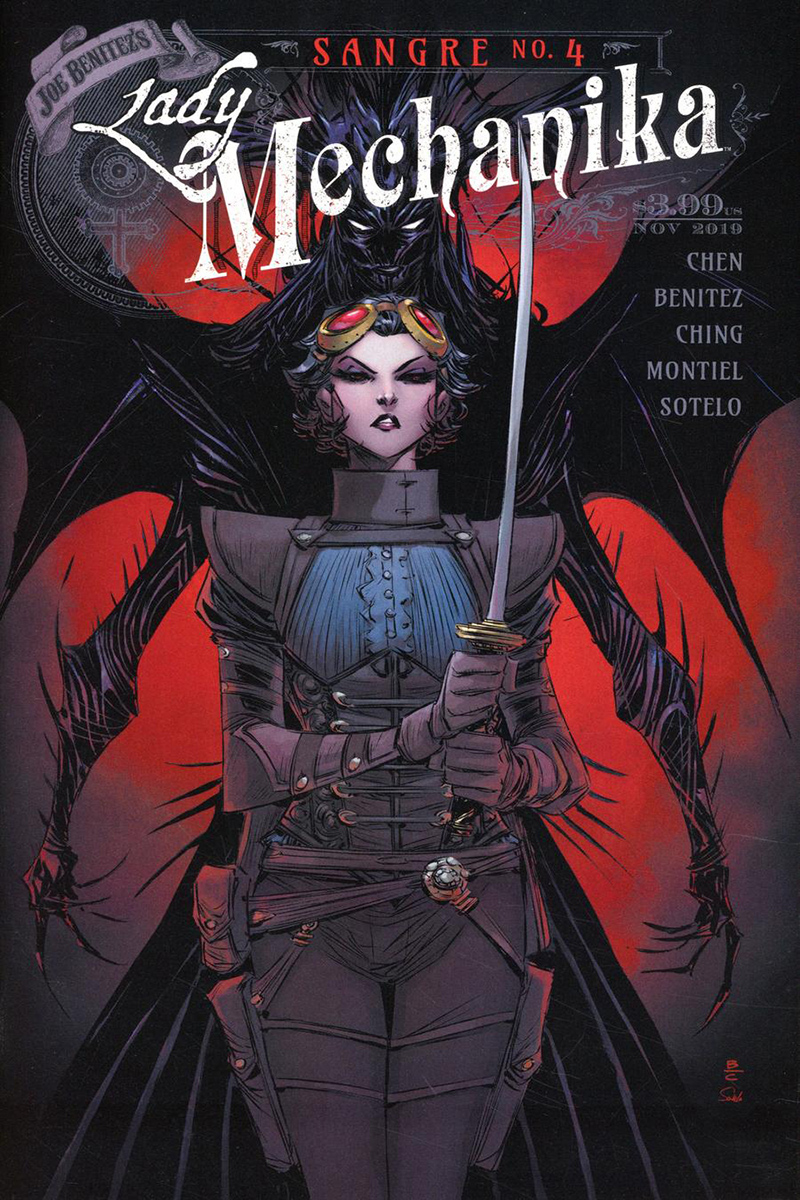 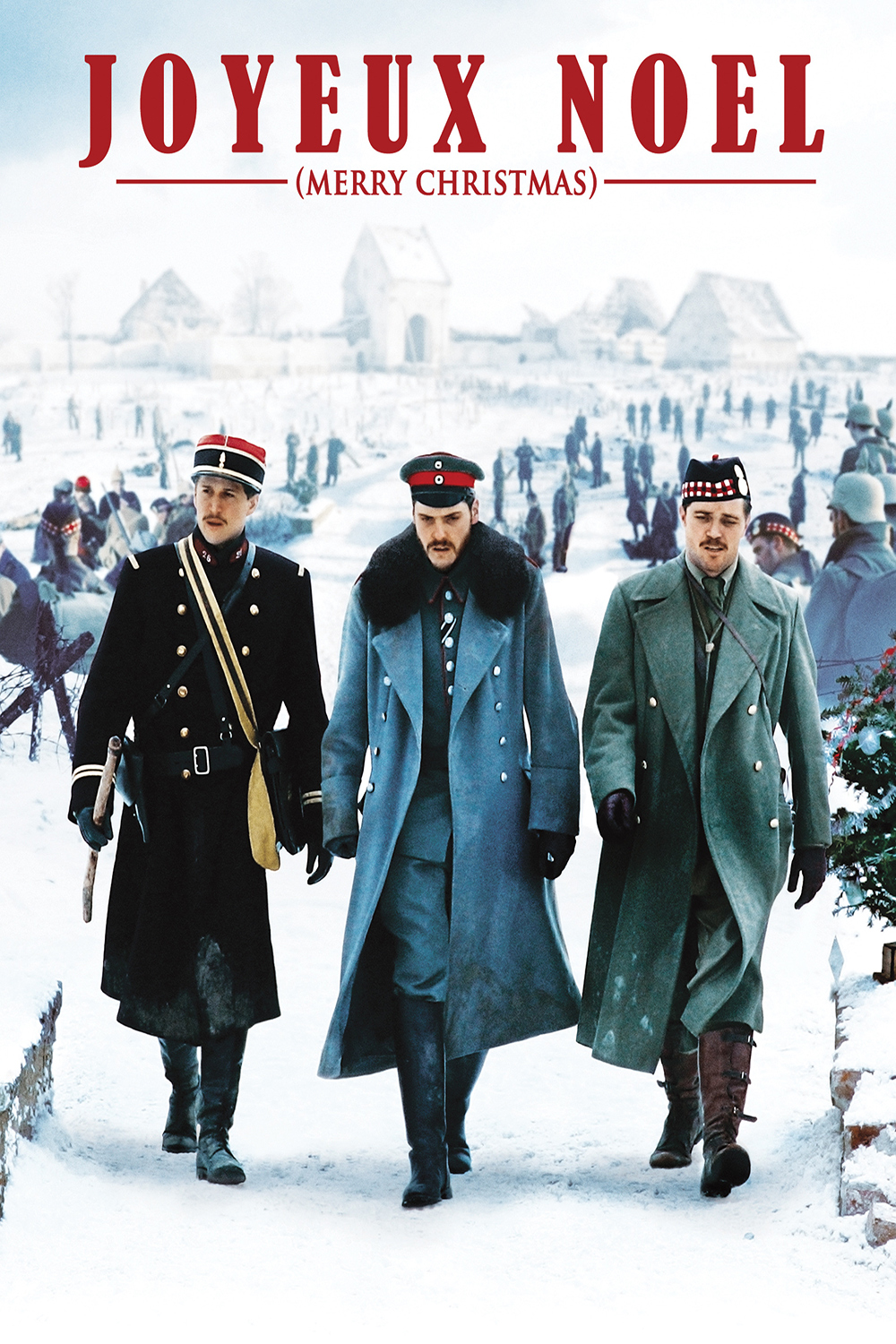