Last weekend FantastyVal took place near the city of Roosendaal, one of the significantly sized cities nearish the Belgian border.

The organization had made sure to arrange free shuttles for those coming in by public transport and arriving at Roosendaal train station. For those coming by car, there was a free parking on the field right outside the event grounds. And it had to be said, their mass of wrought iron fire pots standing and hanging from trees on the lane leading to the parking and festival entrance was very atmospheric. Sadly also the most irresponsible thing I’ve seen in ages due to the horrible safety and fire hazard they were causing. Dry forests on a hot summer day + that much flames = not a good plan. But no accidents happened (by miracle).

Aside from that kind of irresponsibility, FantastyVal is actually a very fun, relaxed, family friendly affair with a good atmosphere and an open minded crowd. It’s in the same style as the far bigger Dutch events Elf Fantasy Fair and Castlefest, but much more family oriented and on a far smaller scale. They had a lot more things organized focusing on children such as Magic School, a circus workshop and kiddie battles, to name but a few. Of course there was quite a bit to do for adults as well, there were thespians performing outdoor plays in several locations, plenty of musicians throughout the grounds, story tellers regaling the crowd with tales and legends of the area, a costume competition, photo opportunities to photograph costumed guests such as the Fantasy Freeze where costumers would stand or sit still in the same pose for 5 minutes.

I thought that was a great idea as it allowed photographers to take photos without bothering all and sundry and it meant that people wearing a great costume weren’t stopped every five steps.

And of course, there was a steampunk camp by The Steampunk Objective who had created a whole area displaying their wonderful steampunk creations and providing a meeting ground for steampunks visiting as well as curious visitors. Once again they provided a strong steampunk presence at an event, introducing steampunk to those previously unaware of the style and drawing other steampunks to an event with the knowledge they can meet kindred spirits there.

It was great to see them in an area that actually properly accommodated them, so they could properly display their amazing range of machines, the member’s stands such as the Creature Cabinet,Laboratory, Armoury and the fabulous accessories, fashion, home décor and music machine in the main salon tent. As well as many other marvels of steampunk camp.

Considering what they can do with only a relatively small area, I look forward to see what they will come up with when they have an entire event at their disposal later this month at DESC’13.

Aside from things to do, it was also a nice area to walk around in and explore. It lacks the vast open grounds of other castle site events, but it nonetheless had a sizeable area to use and the former plantation ground offered enough different kinds of areas for visitors to simply sit down and rest if they so desired.

There were several areas throughout the grounds where you could get something to drink, and while I do think that the earthen mugs are a great way to reduce waste and that the deposit on them is justified to avoid mass theft of the things, it’s really annoying to have to queue for a significant time to get a drink, then pay a deposit just to be able to get a cool drink (which was necessary in the heat) and then to queue again to get your deposit back. There’s a definite up and down side to this system. Same with the plates. So yeah, bring a serious amount of extra cash so you can pay the deposit (you’ll get it back, but you’ll have to front it first) or your own mug. There’s enough water around to rinse it out.

Food-wise there were a handful of stands around, providing things ranging from meat on a stick, pizza and assorted. The lack of possibility to have proper dinner did cause a lot of people to leave several hours before the end of the event, which was a bit of a shame I thought.

Shops were spread out and pretty much what you’d expect from a festival like this: garment and accessories vendors selling Goth and Steampunk pieces, those catering to pagan visitors and LARPers, fantasy book sellers etc, a bit of the usual really, which isn’t necessarily a bad thing at all of course as these are things that just belong at events like this.

All in all FantastyVal is a small scale, family oriented event. They do their best to cater to visitors with free parking, shuttles, toilets, availability of free fresh tap water. It’s an event where children won’t get bored and where there’s plenty of things to see and do. There’s a wide variety of guests ranging from authors to steampunks, reenactment, theater and a whole range of other artists. Yes there’s still a lot of work organization wise, but they’re clearly trying and doing their best, and aside from a few issues here and there they did a fair job and people had a great time, and that’s what counts. It’s definitely a good alternative for people trying to avoid the rush and (over)crowdedness of big events but still want to go to a fantasy festival.

More photos can be found here.

Sounds like fun, but are people not allowed to bring their own drinks? I live in America so I don’t know how things work over there.

You are, but when it’s 30degrees Celcius you’ll want a refreshing cool/cold drink eventually.

We use Fahrenheit here in the States. It’s triple digits right now, so I can understand the need for hydration.

Ah but see, we’re mostly a European blog, so it’s only natural we use Celsius and the metric system on here 😉
Huzzah for google and it’s conversions though so people can always figure out what’s going on 🙂 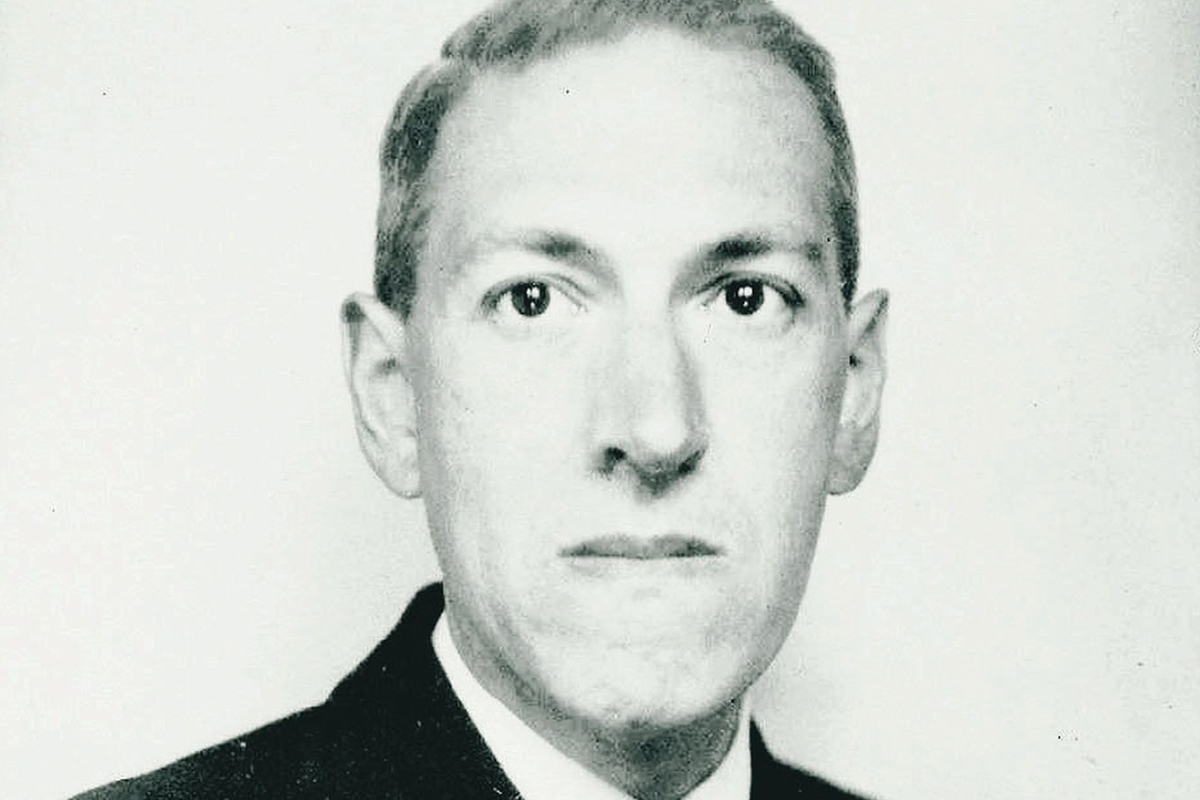 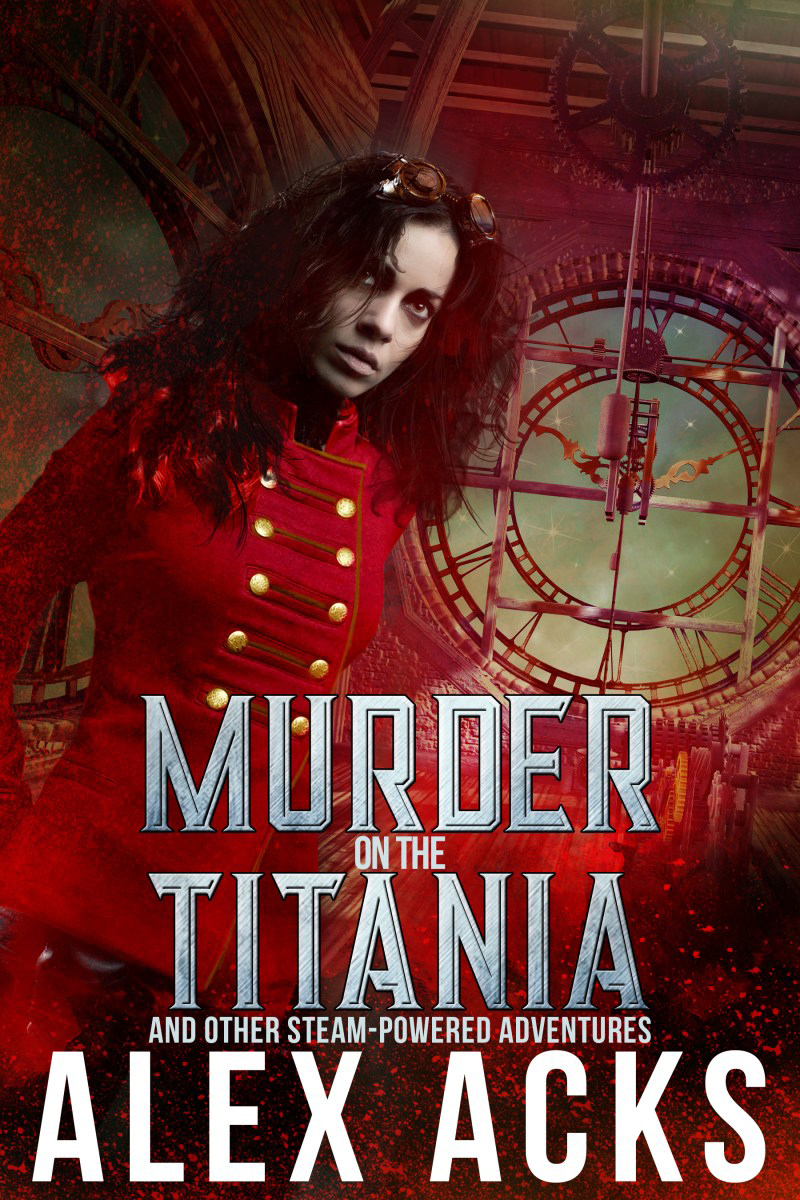 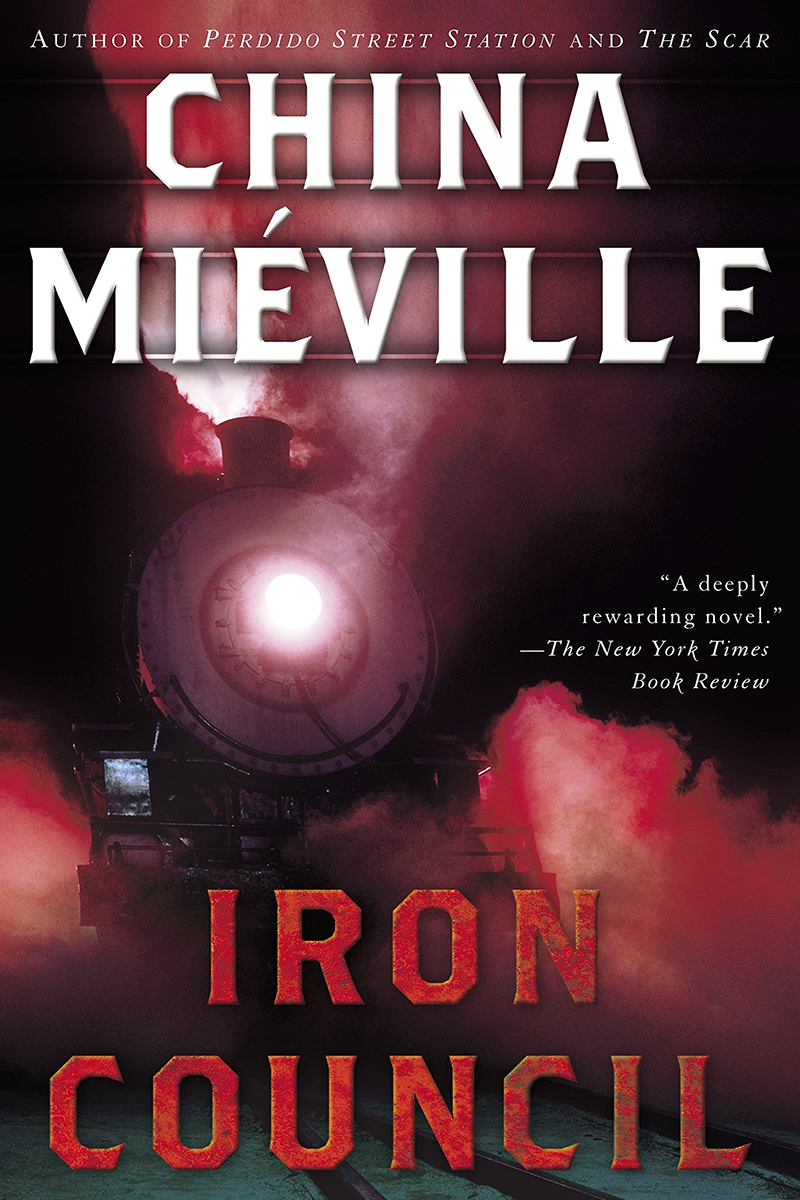