On the planet Aradius, the human interlopers have suppressed the indigenous Arid for years because of their link to the planet itself, called the Wei, and their fear thereof. This resulted in a near genocide of the Arid race and all kinds of unpleasant side-effects that both remaining Arid people and humans alike suffer from.

Centuries later, the planet is a wasteland and humanity is led by the tyrant Griffin, who uses his deacons to hunt down the Arid and their rebel leader, Moss.

Enter our reluctant hero, Hirokin, who crosses paths with the despot and ends up with the choice between standing up for the Arid and leading their rebellion so they can once again be free — or avenging his family.

I’m sure you don’t need me spoiling it, because Hirokin is such a darned cliché I’m positive you can guess the entire plot just from reading this. The movie desperately wants to be original, but it fails in pretty much every department.

I’m under the impression that the director (Alejo Mo-Sun) took the plot of Dune, the planet Tatooine from Star Wars, threw in some steampunk and dieselpunk aesthetics and a bunch of Oriental and medieval-inspired outfits to then pour an unhealthy dose of utter fail on top of it.

Even the interludes of two human opportunists hanging out at Griffin’s base, who where clearly meant to be the comical note, were a blatant rip of Pirate of the Caribbean‘s Pintel Ragetti. It’s that bad.

The only thing that isn’t hopeless is the acting. It is beyond me how they managed to convince this cast to star in such a terrible movie. 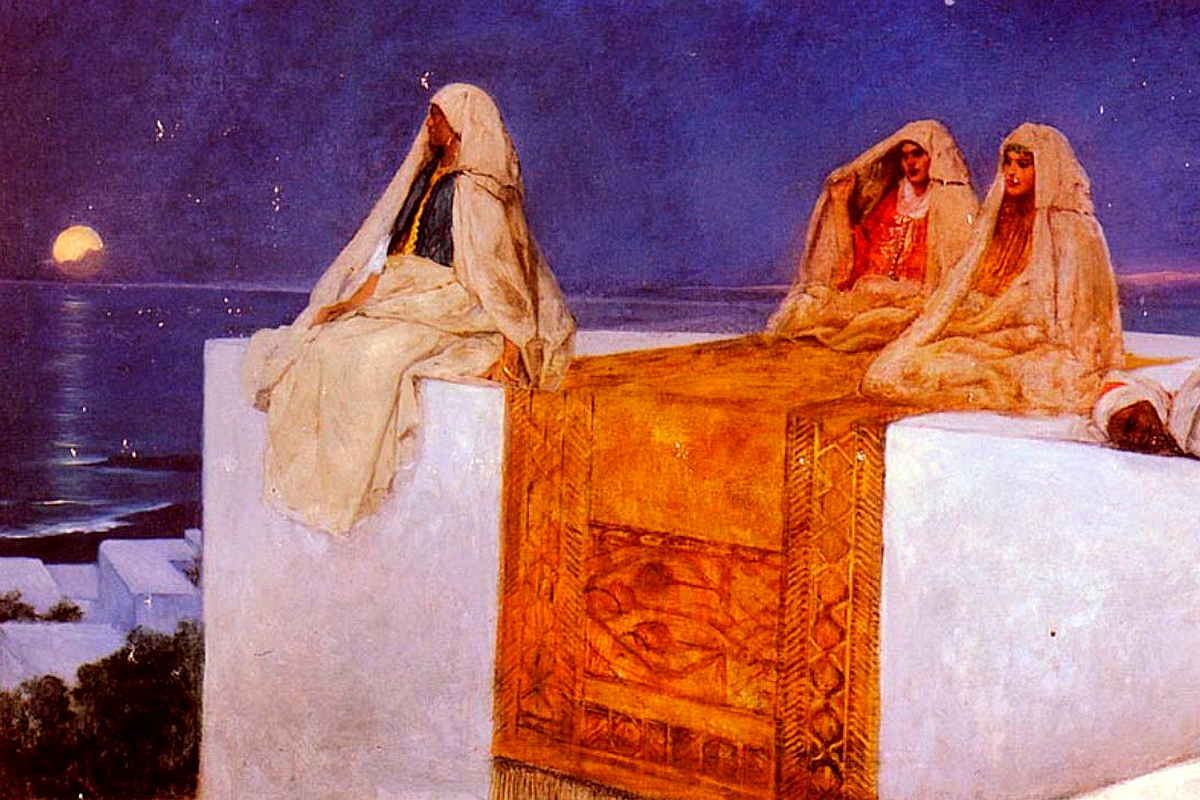 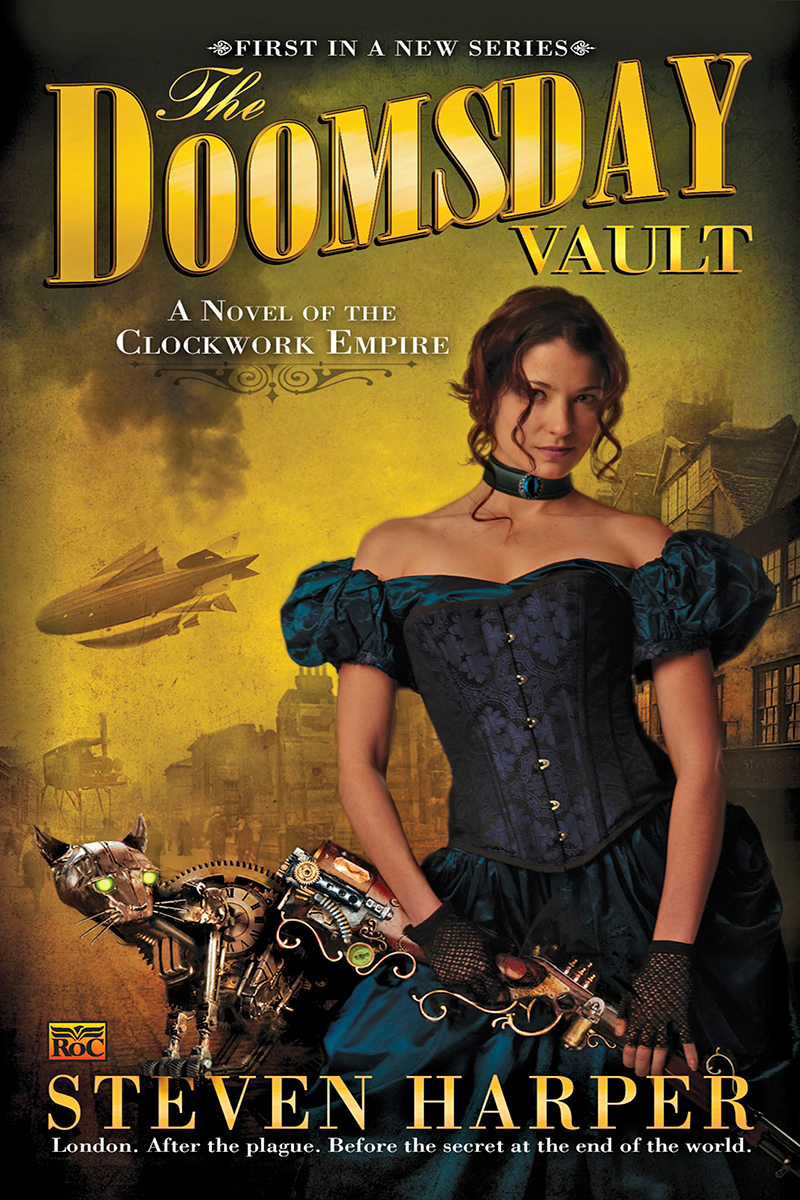 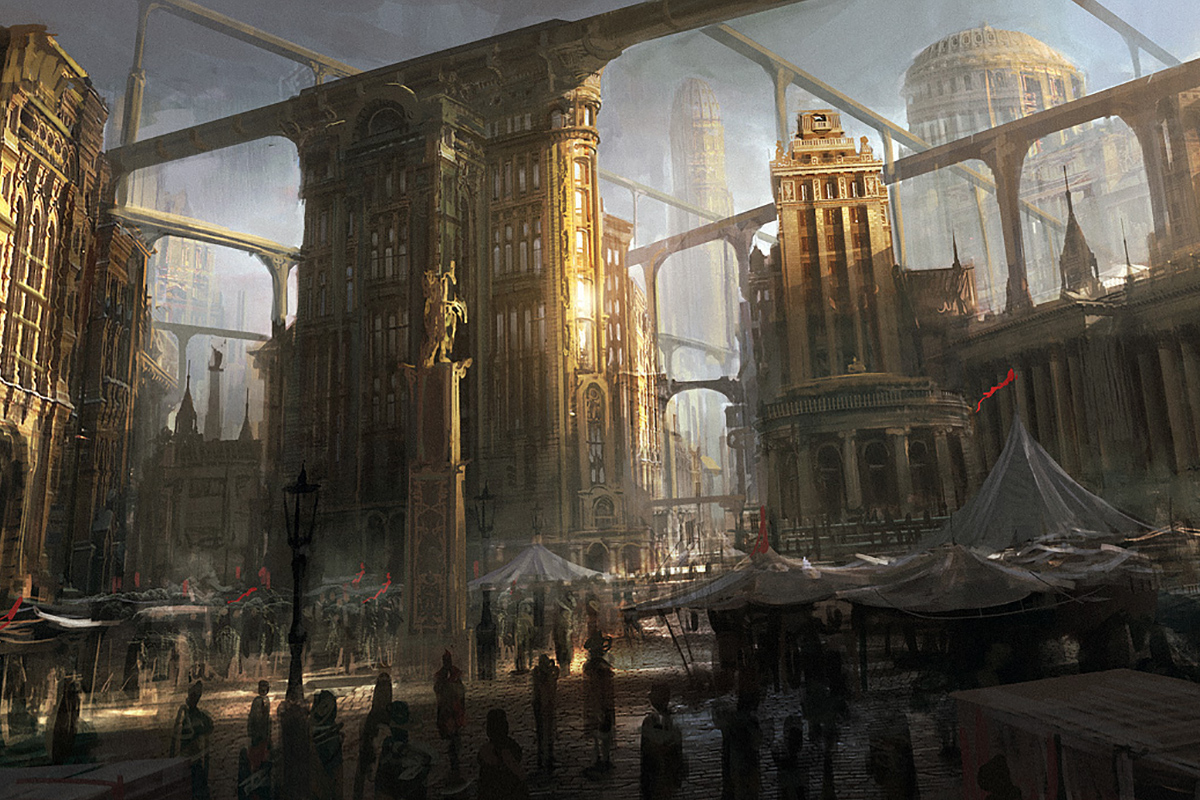 The Art of Andree Wallin 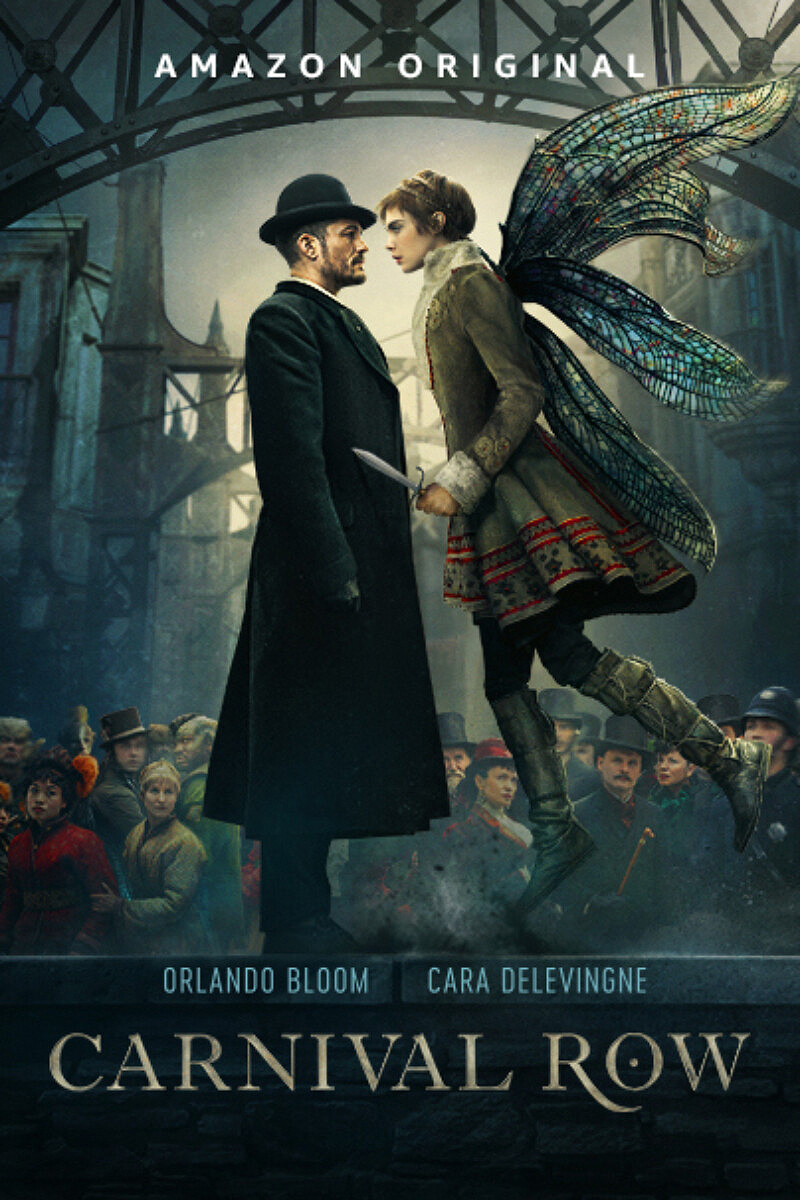