The annual Midwinter Fair at the archaeological and historical museum compound of Archeon is probably traditionally the last event of the year. Partially indoors and outdoors this fair exhibits the best of history, music, fantasy and various subcultures and fandoms. And despite the horribly cold and bad weather of this edition, the turn-out of visitors seemed to be really quite large (at least on the Sunday when I was there).

To be honest, the weather was the only real downside to this edition of Midwinter Fair for me personally, which shows that the organization did a smashing job as the only thing that I didn’t like is something beyond their control. They did prepare for this sort of thing quite well by setting up special large tents that were heated and which housed the shops, some stages and areas for food and drink. In the many of the historical buildings they either housed shops, storytellers, concerts, areas to eat and drink or just relax and sit for a little. This isn’t only making excellent room of available space and providing shelter at the same time, it also considerably adds to the atmosphere as you can go and discover something new nearly everywhere.

Even on the roads you could be passed by a wandering troupe of geisha and samurai, monks and a cheerful tambourine player accompanying them, orcs riding their motorcycles (I’m not sure they were supposed to be a Warhammer 40K Space Ork Warbiker mob, but they reminded me of them and they were cool regardless) and even a small car version of the Nautilus submarine from 20,000 Leagues Under the Sea.

Some groups, such as The Steampunk Objective, did brave the elements and had set up camp outside.

I salute them for their bravery, despite of the cold and episodes of rain they still stuck their spot, happy to talk to anyone, pose for photos and explain about their awesome subculture. So an extra kudos to them!

The fact that there is now an actual steampunk camp makes it extra enticing to visitors of the steampunk, or dieselpunk, persuasion to come and visit the fair and hang out with fellow ‘punks. It was a very welcoming bunch indeed so I’m sure people would feel at ease among their peers pretty much instantly.

The Objective were not the only ones going out in the winter temperatures: many groups of musicians, costumed artists and visitors alike were happy to mingle, pose and entertain every single rainless moment of the day.

This made that despite the weather being mank, the fair didn’t seem to suffer an ounce. People were still happily wandering and having a good time and even the local playground was filled to pretty much the brim with younger visitors having a great time.

I also really liked how the stores sold wares ranging from children’s stuff, LARP weapons and supplies to clothing, accessories, books and esoteric bits and bobs and even home décor. I’ve been to several fairs and conventions this year and while there were of course shops I had seen at various other events, it was nice to see several I hadn’t seen anywhere else, which was cool.

Most food stalls sold the same kind of food, but with some looking around you could find some different things to eat at mostly reasonable prices, so that was alright.

A successful event I’d say, and I really do hope that their next one, Midsummer Fair, will be just as well done as this tenth edition of Midwinter Fair.

I have read ur article and wanna give kudos to u.
The link u placed is not correct anymore, its just http://www.aethersalon.nl cuz i wrote a new html site for us.
U did write a fabulous article about us and the entire fair, and we say thank you for that. I hope to meet u again at Phantasium 2013. See u! 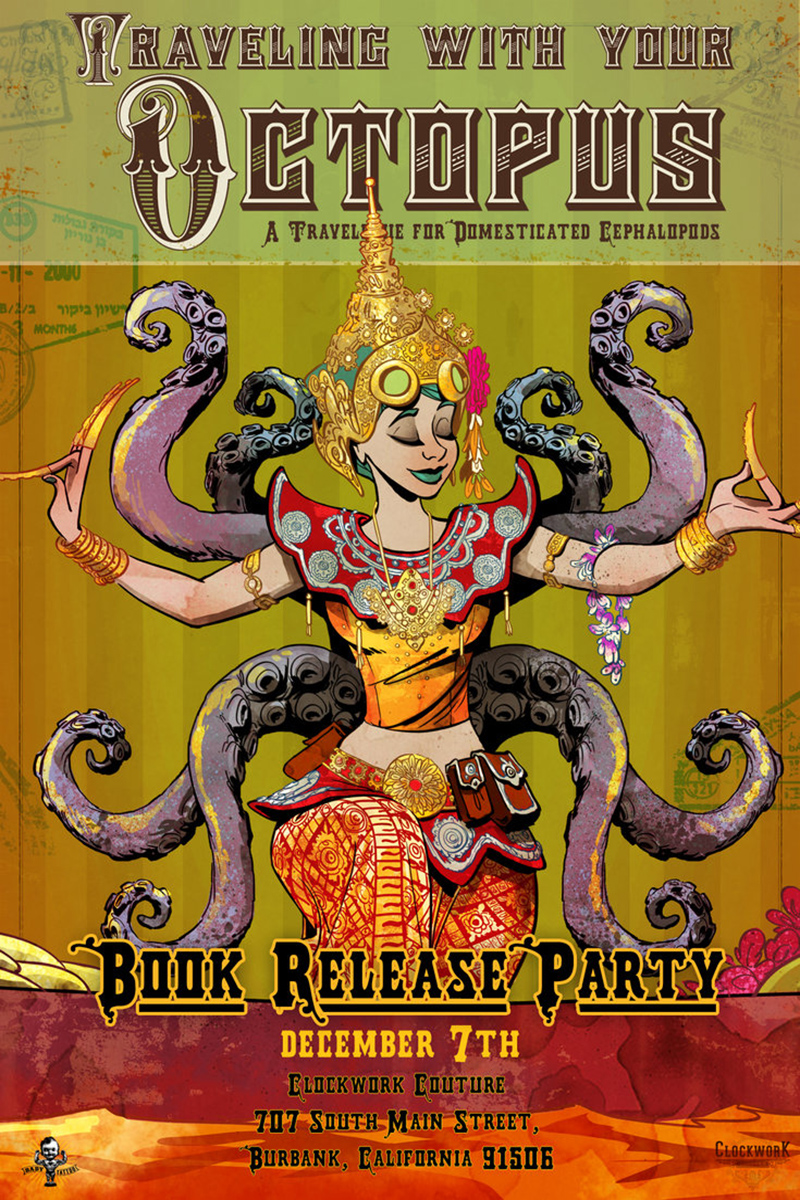 Traveling With Your Octopus 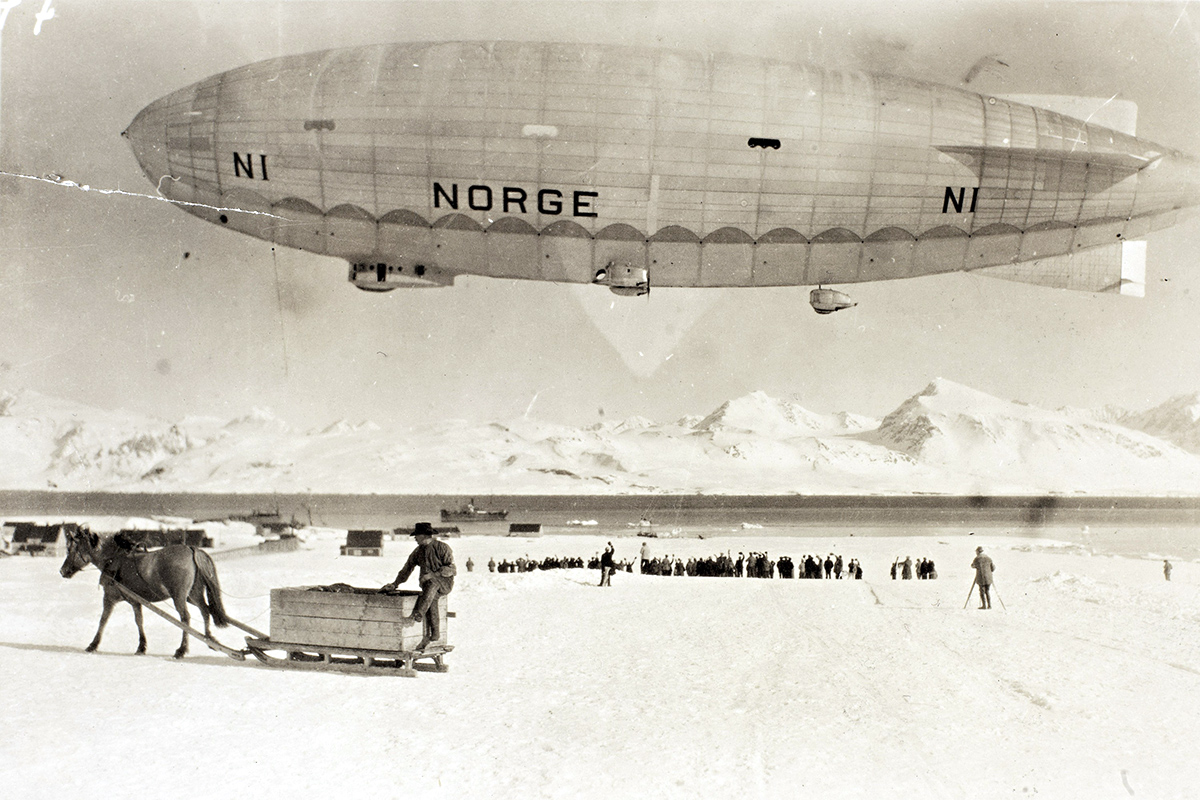 To the Pole by Balloon 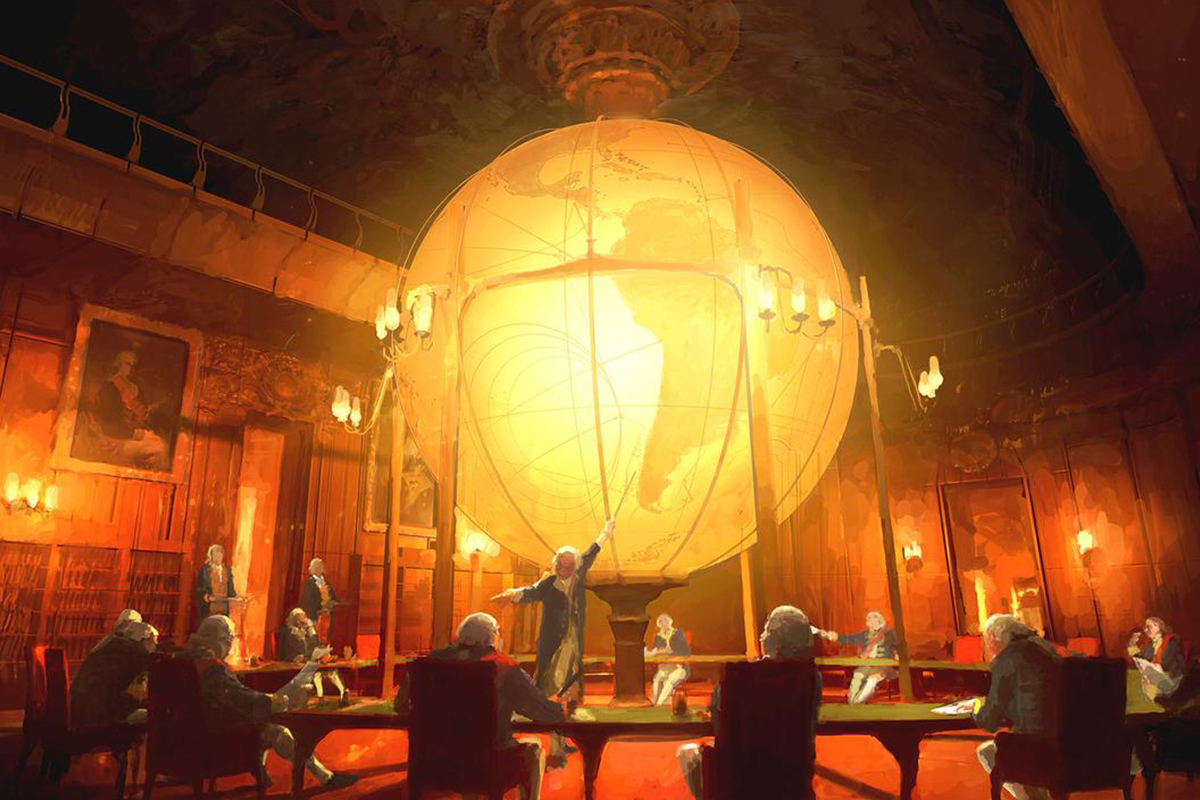 Steampunk Has Its Own Cancel Culture 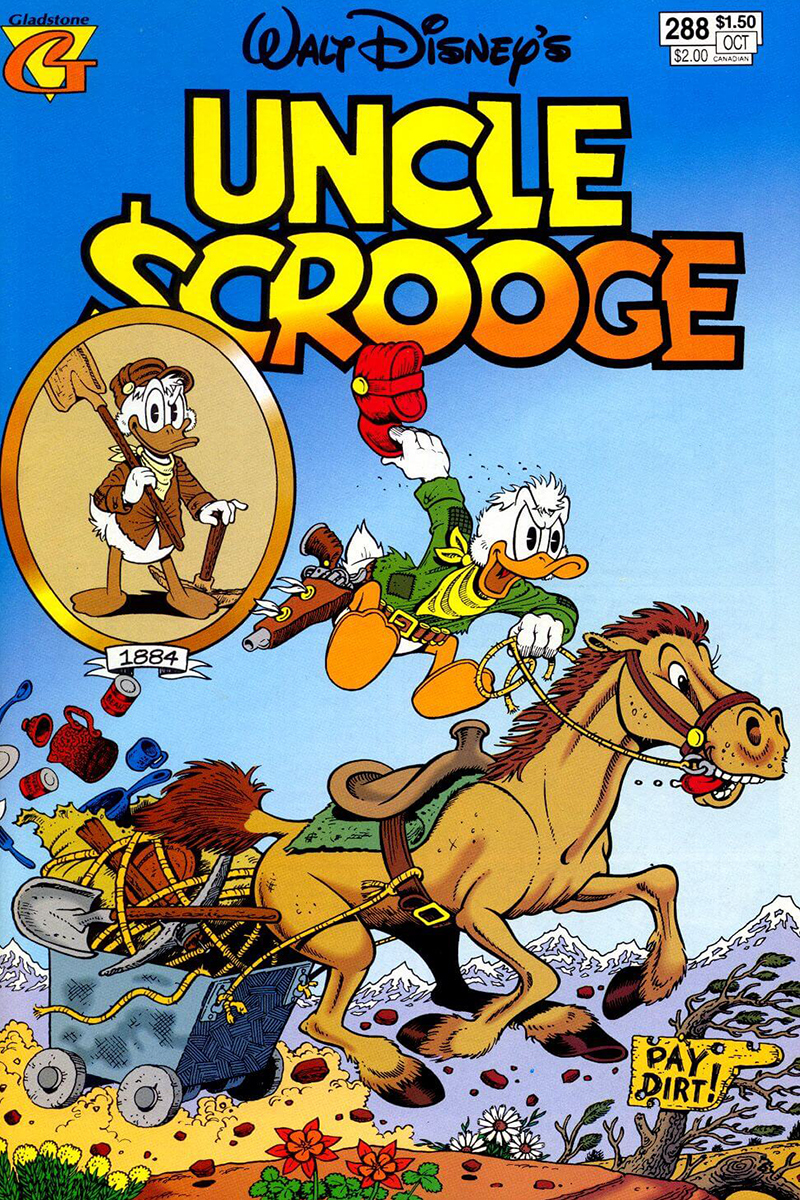 The Times of Scrooge McDuck: The Raider of the Copper Hill