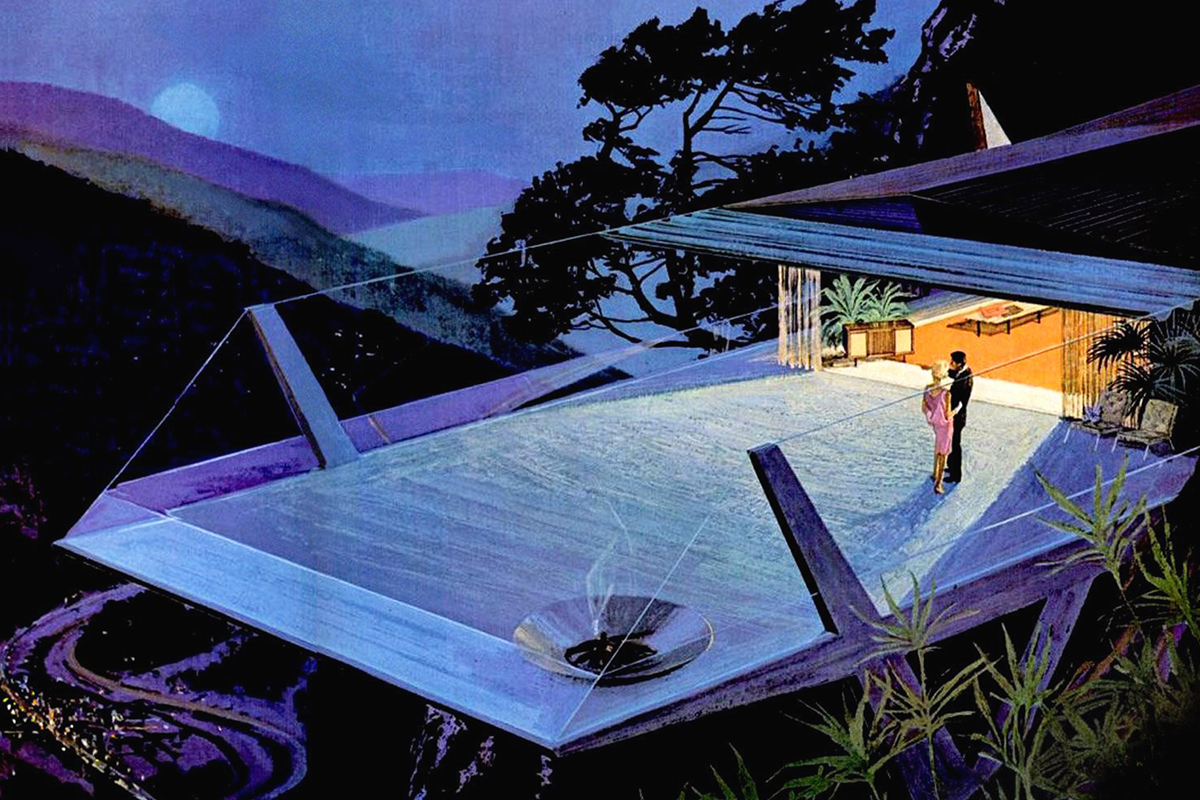 Schridde grew up in rural Illinois. He received a scholarship to the Chicago Art Institute at age 17. After serving in the Navy during World War II, he worked as a freelancer illustrator for Life magazine and The Saturday Evening Post, among others. When photography took over the advertising business, Schridde learned the new tool and made ads for the likes of Audi, Chevrolet and Porsche. He switched back to painting later in his life.