Much has been written about how much of the American South was complicit in the institution of slavery. Historian Ira Berlin wrote in Many Thousands Gone: The First Two Centuries of Slavery in America (1998) that the South wasn’t just a “society with slaves”; it was a “slave society”. Chattel slavery was the institution around which life in those states revolved.

Slaves tried to break the chains that bound them. Many former slaves, and descents of slaves, fought in the Grand Army of the Republic for that reason.

There were also white Southerners who resisted. West Virginia broke from Virginia. Eastern Tennessee was in full revolt. Free State of Jones gives a third example of freed slaves and deserting white soldiers fighting together against the tyranny of Confederate rule.

The film really struck me when I saw it in the theater. For one, it has some of the most visceral combat in any war movie I’ve watched. It starts in the chaos of the Battle of Corinth in trenches that just as easily could have been in France half a century later, as men (and boys) in grey march into volley after volley of Union firepower, stepping over the corpses of their comrades as they do. It is a bloody, gory affair in which children are not spared.

The film’s central character, Newton Knight (Matthew McConaughey), deserted from the Confederate Army when he saw the cruelties of war and learned that men who owned at least twenty slaves were exempt from military service. He returns to his home in Jones County, Mississippi, and begins a process that results in the Free State of Jones, a full-fledged rebellion against the Confederacy. The film takes great effort to show Knight’s motivation. Confederates are bleeding the poor white people of Jones County dry with food requisitions that leave them starving.

McConaughey’s performance has been criticized as bland and dull. I disagree. His character is not unfeeling, but stoic. He is a man in a time and place where expressing too much emotion was considered unmanly. When he quotes Scripture, you can feel the burden of the role he has assumed in his voice. The pain is subtle, but it is there.

Another common criticism of the film, one with more merit, is that it leans into the white savior trope. Mahershala Ali and Gugu Mbatha-Raw put in great performances as former slaves Moses Washington and Rachel, respectively, but I can’t help but feel they didn’t get enough screentime. This applies to all the freedmen and freedwomen; the film focuses on Knight to a point where they get short shift. It’s an awkward balance for the film, given its subject matter.

But for that awkward imbalance, the presence of white as well as black resistance to the Confederacy has an interesting and potentially ground-shaking implication. This is a film about solidarity, how it is built, and how it is maintained. The deserters and freedmen are different in their background and circumstances, but they both see, in their own way, the injustice of the Confederate States. The scenes of people of both races working together and fighting together are powerful. Free State of Jones has this in common with the more recent Judas and the Black Messiah (review here). Both acknowledge race and show the power of intercommunal cooperation. (Although I would argue the newer film balances the two better.)

At 2 hours and 19 minutes, Free State of Jones is longish by today’s standard. If I had my way, though, I would have given this the treatment of a 1960s war epic: make it at least 3 hours to show the many different perspectives of a momentous event. Such a treatment would have given Knight his due as a leader and more screentime to the freedmen. Alas, those old war epics are a lost art, and I doubt Hollywood would ever have approved it. In any case, Free State of Jones is worth watching and worth learning from its shortcomings. 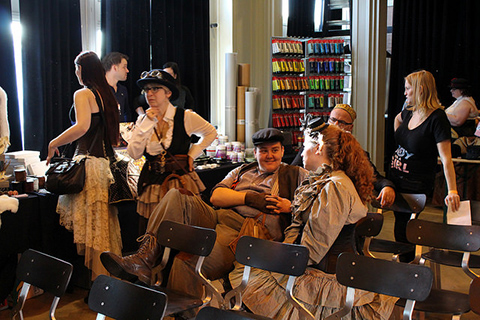 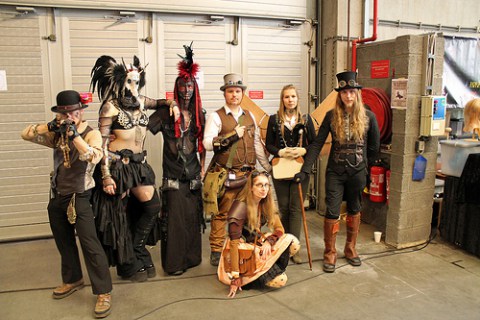 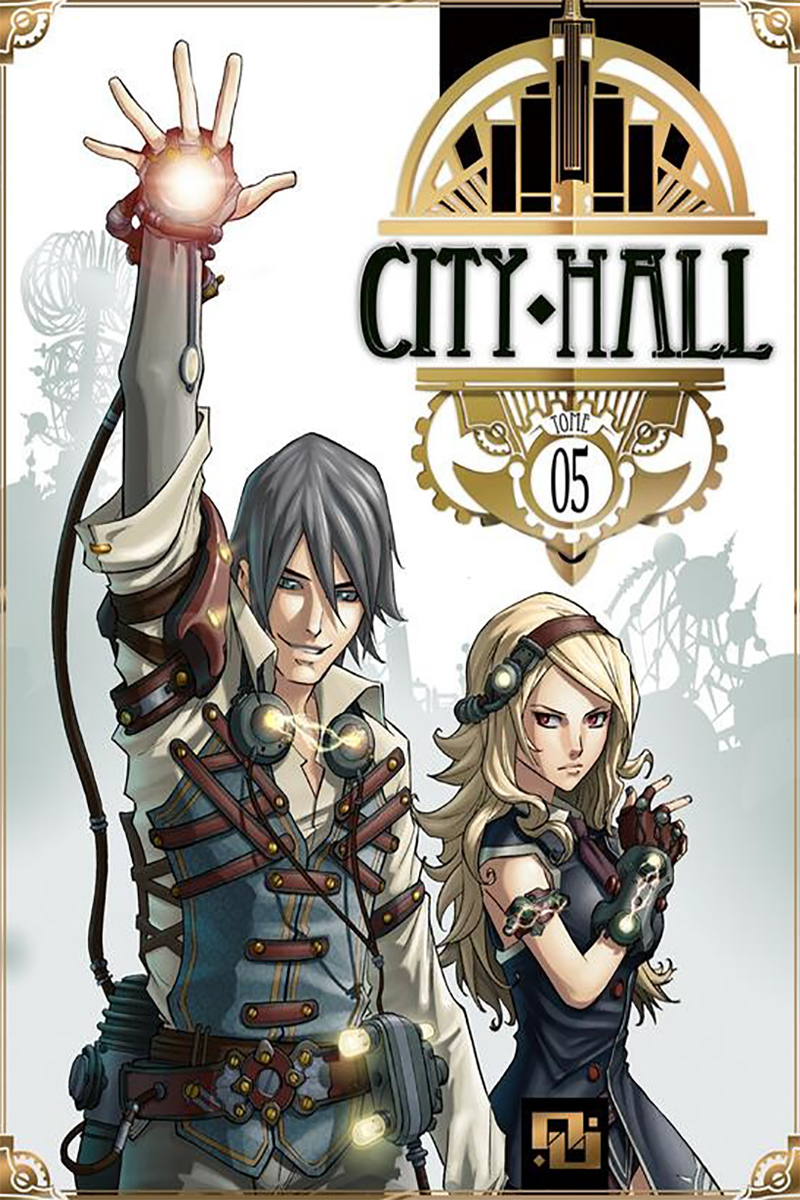