First of all, THANK YOU for this post. I absolutely love – LOVE – this site.

Not to be nitpicky, but it is burned into my puny brain that the Concorde actually crashed on July25, 2000. It resumed flight operations in November of 2001, to be retired finally in 2003. I know this for certain because I watched the story on the news (it actually was news back then) from my hotel in 2000, and I cried like a baby. No shame there. I was skeptically optimistic when operations resumed in 2001, but was hardly surprised in 2003 when the Concorde was finally retired. I toured an actual Concorde in Seattle at the Boeing museum in April 2004, and it felt like a funeral to me. So Concorde definitely crashed in 2000, and it was downed by no less than a DC-10 engine cowl piece. Either way, it has been permanently out of service since 2003, largely for the reasons you noted.

But other than this tiny bit, this article is a must-read. And have I mentioned that I love this site? Because I love it. THANK YOU again for all you do here. 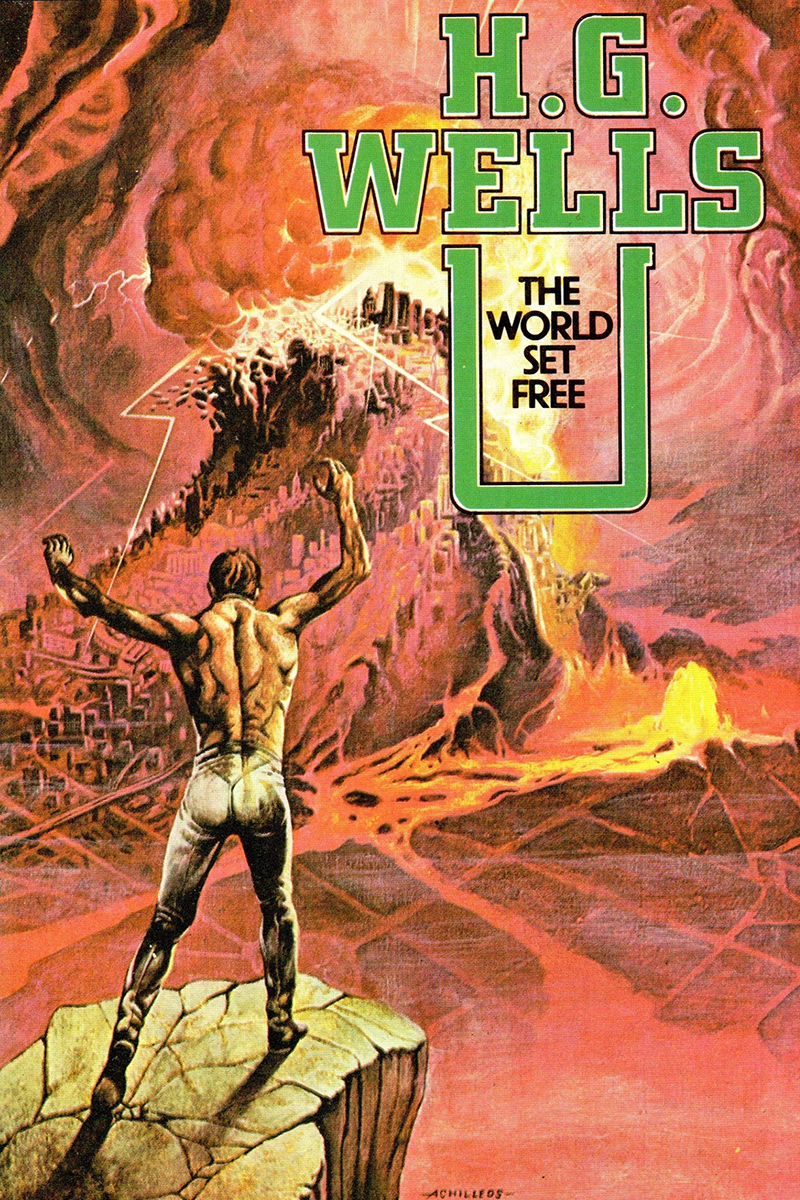 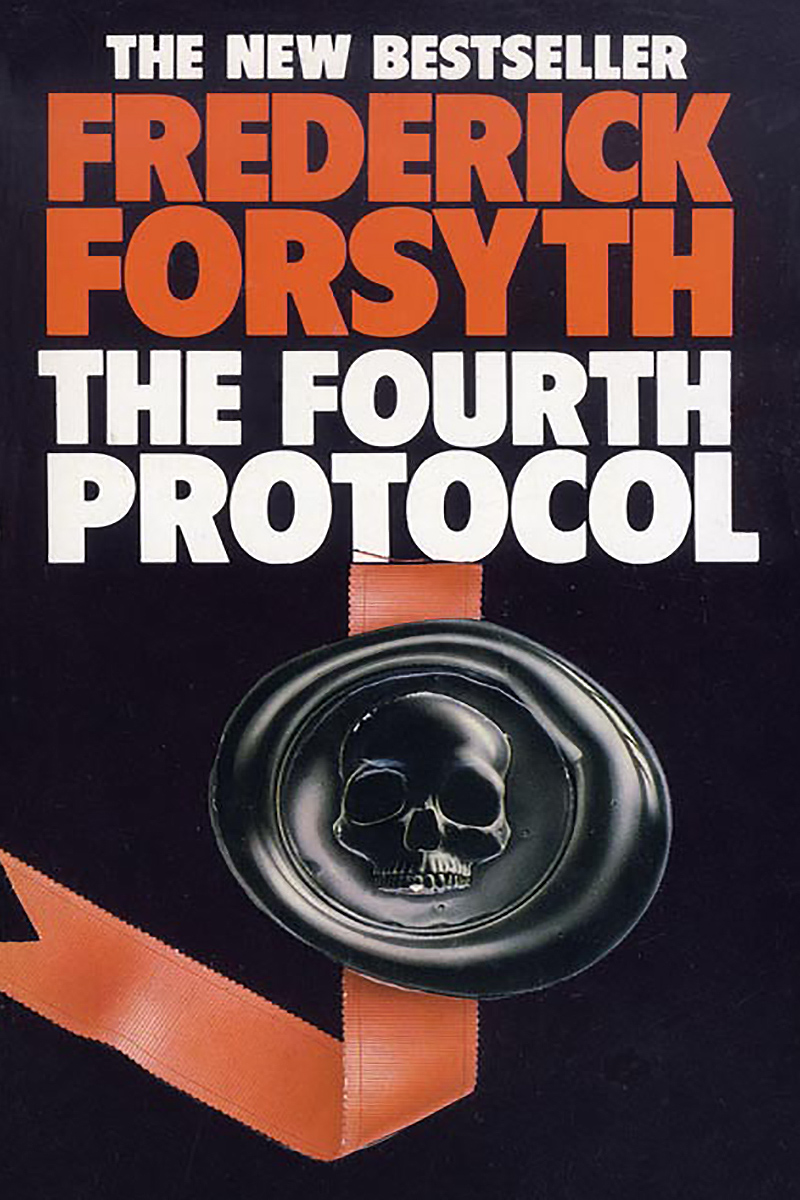 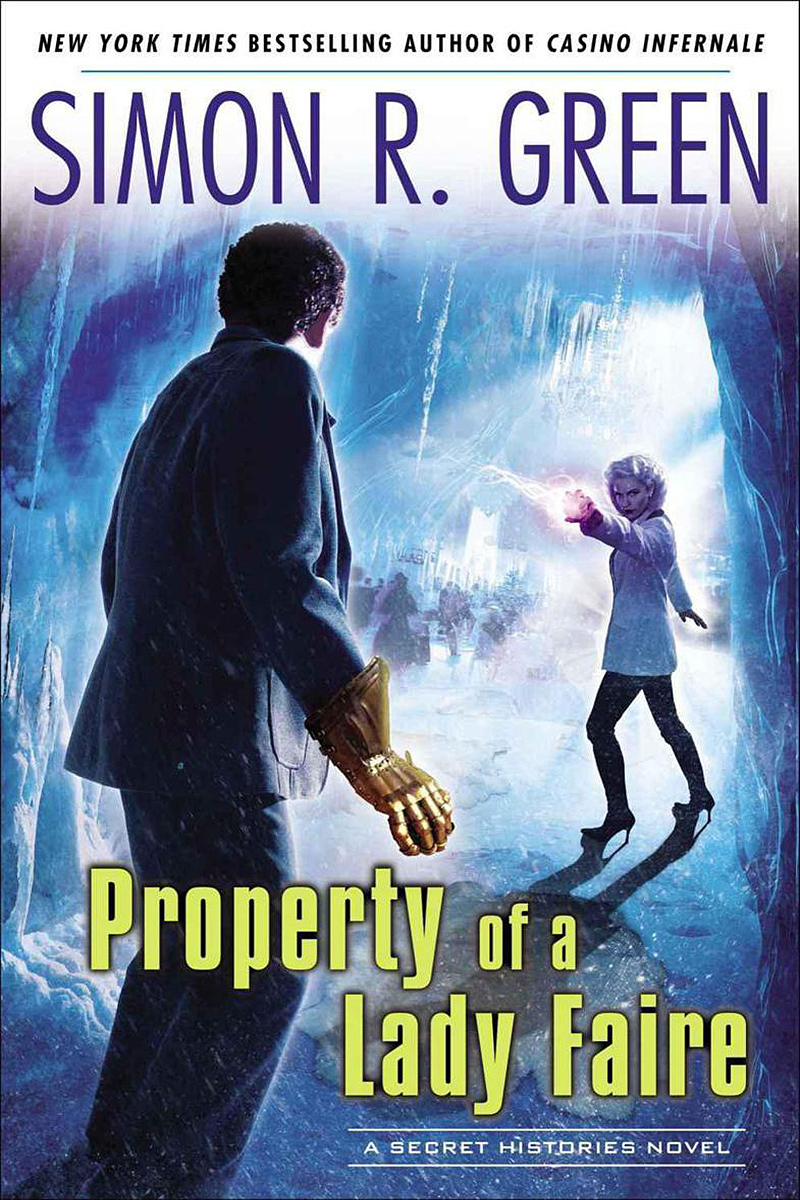 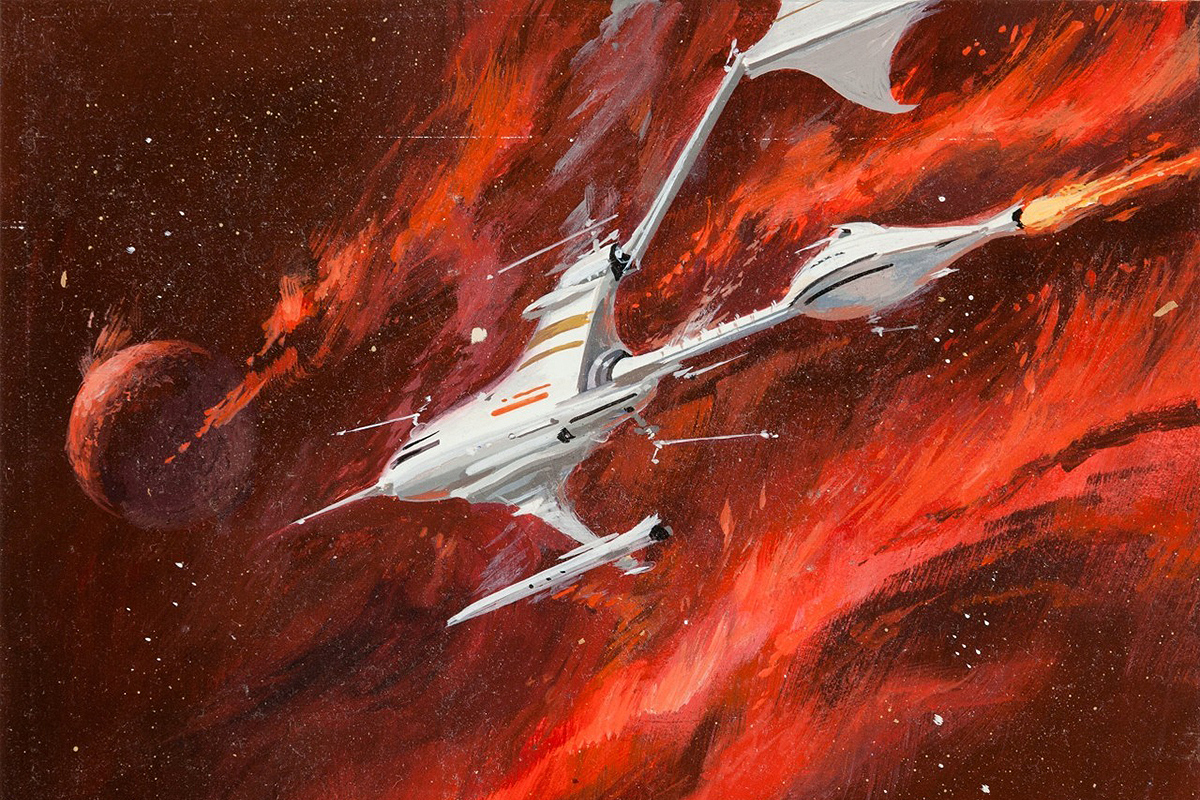