High Castle Wiki helpfully describes Year Zero as a “social engineering initiative” that aims “erase all traces of American history and national identity and encourage future generations to identify as contributing citizens of the Reich.”

For the show, this was likely designed just to demonstrate how nasty the Nazis are. But it keenly illustrates a feature of “constant revolution” which is in the very fabric of mass movements, not exclusively National Socialism. The French Revolutionaries had their own Year One, echoed over a century later in 1927 in Italy by the new Era Fascista (EF) calendar of Benito Mussolini (Year One being 1922, when Mussolini became prime minister). Even more sinister examples are the Year Zero of the Khmer Rouge in Cambodia and Mao’s Cultural Revolution in China.

In the Cultural Revolution, young Red Guards, encouraged by Mao, attacked the four Olds: Old Culture, Old Customs, Old Habits and Old Ideas. They damaged and destroyed documents, artifacts and monuments, including the tomb of Confucius. Individuals and whole families in any way connected to the old order, whether by status or simply by reading old ideas, were persecuted. “Old” didn’t just mean pre-revolution. Among the denounced were ardent communists from China’s war against Japan and the Civil War.

The Cultural Revolution was an attempt to wipe clean the slate of history, and with it the minds of the chosen people, in this case the “New Man” embodied in the worker and the youth. There were even young communists who served up the flesh of their elders and teachers in school cafeterias. The revolution literally ate its young.

The same thing happens in High Castle. Despite the eastern states of the former United States being controlled by the Reich since 1945, Jahr Null initiates an orgy of violence and destruction against “olds” carried out by Hitler Youth, with the support of the state. The celebrations for Jahr Null include the destruction of the Statue of Liberty, Mount Rushmore and the Liberty Bell as symbols of the old order. Young fanatics vandalize libraries, museums and schools as repositories of the “old knowledge”; a knowledge we know from previous events in the show as already being censored and manipulated for the Reich’s ends. Hitler Youth take to the streets of Manhattan, attacking older citizens who most likely at this point in the alternate timeline are merely fair-weather or genuine National Socialists.

Two things likely prompted this alternate Cultural Revolution: the revivifying American resistance, which the show is about, aided by protagonists like the titular “Man”, and something much deeper ingrained in National Socialism as a totalitarian ideology.

The concept of a Year Zero is a common one in what the political philosopher Noél O’Sullivan describes in his book Fascism (1983) as activist styles of politics, of which Fascism and National Socialism are branches. These movements possess a need for continuous revolution and its expansion into all spheres of life. Mussolini said,

The state being the Fascist totality as a harbinger of utopia, but this equally applies to all totalitarian worldviews. They brook no alternative or impure thoughts which might jeopardize the coming of the utopia.

This goes hand-in-hand with the cult of youth such movements incubate. The Fascists in Italy and Nazis in Germany could boast their greatest appeal in the 15-30s age bracket. They emphasized dynamic, passionate romanticism and youthful vitality. Best of all, the young offer something close to the blank slate such movements require; fresh clay from which to mould a New Man, a New World or a Coming Race. Previous generations, no matter how loyal to the cause, will always carry the “original sin” of having been a part of the pre-revolutionary order, and so can never enter the coming utopia on Earth.

Communist, Fascist and National Socialist movements all carry within them this germ of millenarian utopianism, with the same horrifying results in practice.

Jahr Null is a clever inversion of a piece of actual Nazi history: the Night of the Long Knives, in which Hitler had much of the leadership of his brown-shirt SA murdered, in part as a compromise with more established powerbrokers in Germany.

Historically, after the Nazis came to power in 1932-33, the zealots of the SA wished to continue the political revolution of National Socialism into all spheres of life — a true social-cultural revolution like the one Mao would unleash thirty years later.

Hitler decided otherwise. Paralleling Stalin’s actions against his fellow communists around the same time and after, he had the SA leadership killed to suppress the group’s revolutionary tendency. The Reich would have its social-cultural revolution later in the 1930s and during the Second World War at a pace of Hitler’s choosing.

In the political philosophies of Fascism and National Socialism, it is one of the inferred roles of the Leader to put the breaks on inbuilt revolutionary impulses as pragmatism suits.

In High Castle, the elderly Reichsführer Himmler is thus doing something ideologically and historically plausible. He is using the Nazi cult of nihilistic youth to his own ends, cementing his personal bond with the generation of Hitler Youth coming of age in the alternate 1960s. They in a sense become Himmler Youth for the purposes of his own personality cult, for their actions are done at least in part to gain his affections and to the tune of “Heil Himmler,” much as the Red Guard received and sought the support of Mao.

At the same time, the “bad olds”, either of pre-conquest America or the pre-Himmler Reich, are swept aside and the covenant between National Socialist thought and its target demographic (the young) is renewed, its promise of progress is rekindled and the utopia it promises brought one step closer.

Interesting and timely, particularly now that Cultural Revolutions are very much in the air. Those who do not know the past are hell-bent on repeating it. 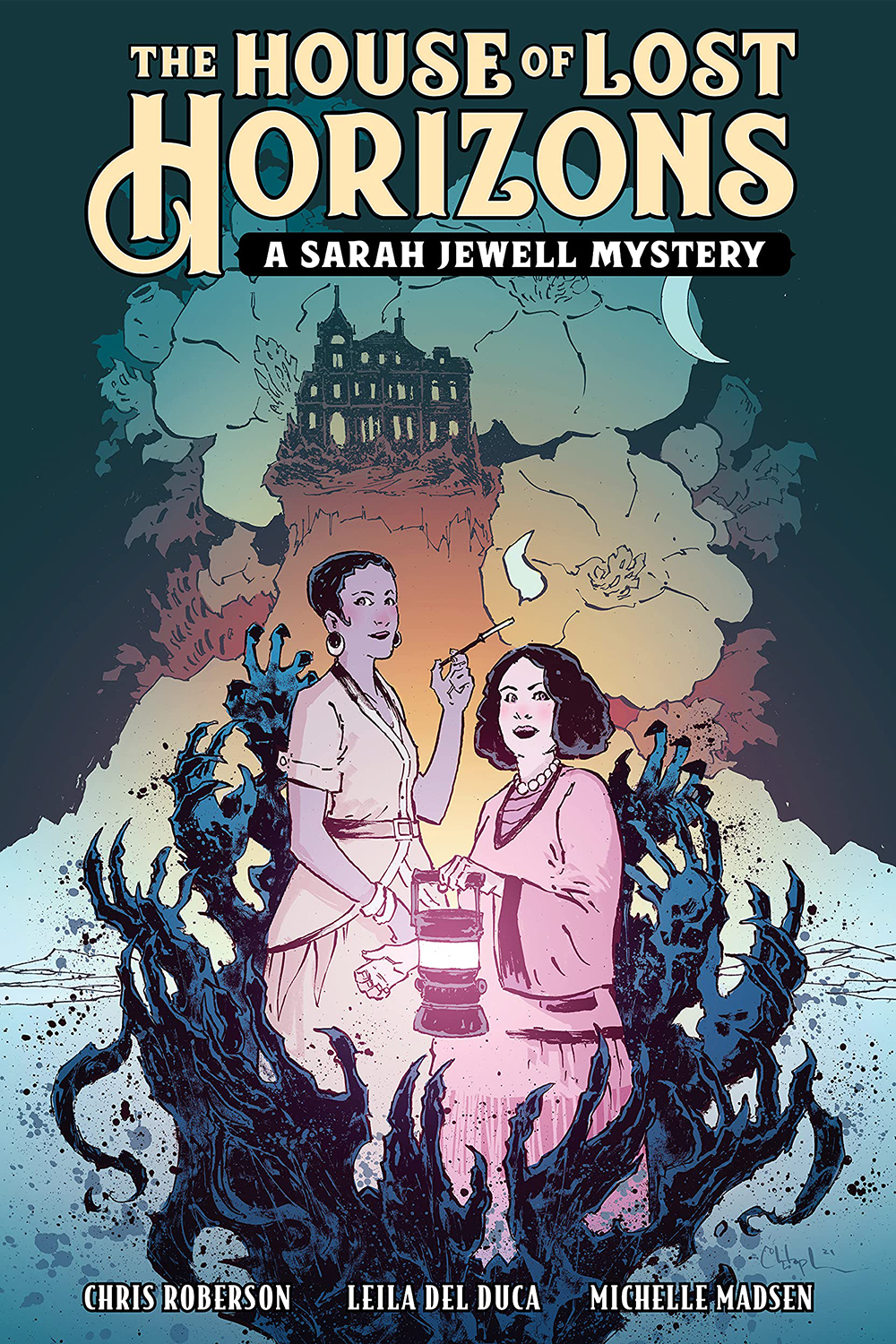 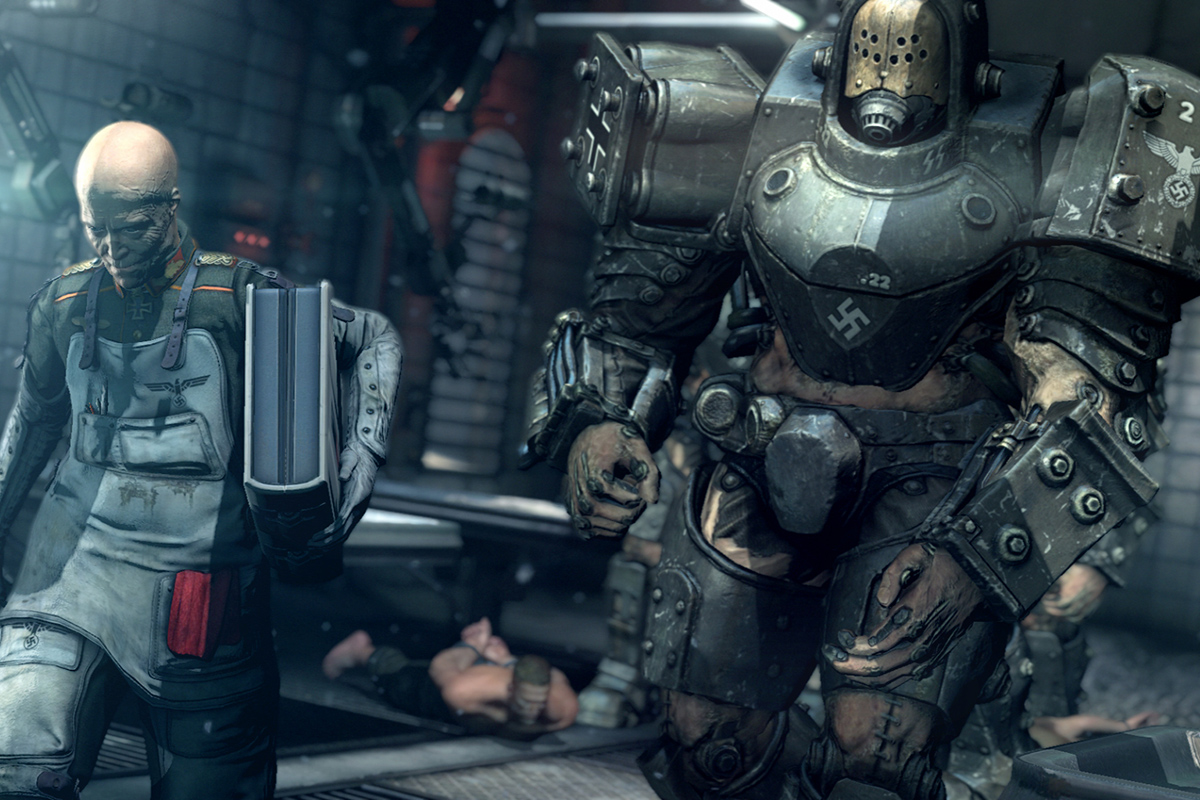 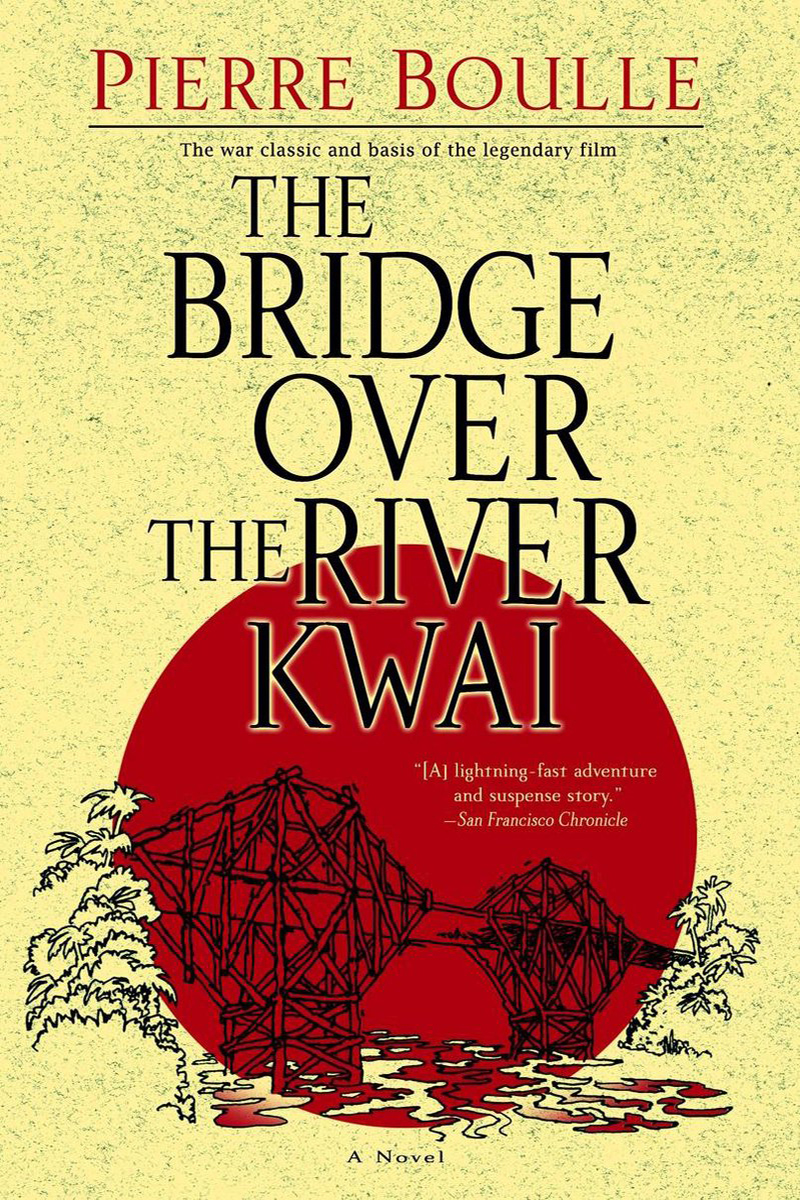