I’m going to flat out say it without beating around the bush: Comic Con Brussels was one of the best conventions I have ever attended. Possibly the best.

There’s quite a few reasons that contributed to this conclusion, so stick around to find out what made this event awesome.

First of all, they had the venue on their side. Tour & Taxis is probably the best venue we have in Belgium for events like these. Not only is it huge, but in many sections it has the lighting on its side, so you can actually take decent photos inside at a con for once.

You might think that a venue this huge is a downside, but not with the plan (which was more of an actual thin magazine) in hand. And if you didn’t pick that up, there were huge posters with both the map and program all over the place.

And, of course, the size meant that they could easily organize things, which was very practical if you wanted to find a specific part of the convention.

Aside from a national cosplay contest, with prize money and international judges, there were also the cosplay catwalks. Organized by genre and topped off on Saturday with the special chaotic grand cosplay finale. In which anyone could participate, be it in their own genre (there were four different ones), at the finale or both.

That wasn’t all, there was an entire Cosplay City for the cosplayers. Or people wanting to get into cosplay.

I feel that this helped create a really good balance for people visiting. Those who are completely not into cosplay found there was plenty to do and those who only went to cosplay, or wanted to gain more information on cosplay, could also and just as easily fill their day.

This is something I feel goes wrong at a lot of events. They cater well to one group and not the other, resulting in leaving some people out. Comic Con Brussels absolutely nailed it

They did really well when it came to the other traditional points of conventions as well.

You could go and meet the celebrity guests for an autograph and/or photograph, but if you didn’t feel like spending money you could just queue to say hello to your favorite celeb. Special shout-out to John Rhys-Davies, who really went above and beyond for his fans.

Or you could go and browse one of the many fandom stands both inside and outside of the Fandome and profit of their set-ups to take photos in.

It wasn’t just fanclubs this event, either. Fox was there with a huge Walking Dead stand, where you could have your photo taken with a zombie, celebrating the newest season of the show. Marvel and Disneyland Paris were both there with photobooths as well, for Black Panther and Summer of Heroes. Or you could simply admire props and costumes from your favorite shows at smaller stands.

NYX cosmetics was also there, which was a convention-first when it came to Belgium. Having a major cosmetics brand there was actually a really fun addition. You could have a make-over done (you had to book a spot on a first-come-first-served basis) or have a photo/gif video taken in their photo booth.

Aside from that, there were other bigger companies represented and a YouTube Ville. On Saturday there was even a concert by Bernard Minet.

Of course, there were also the vendors. There was a very large dealer hall, aptly named the Dealers Labyrinth. You could find everything from small indy vendors selling art and handmade items, to large(r) (web)stores and pretty much everything in between.

What was great was that the convention clearly had a good look at who was coming and what they were selling, so you got a good variety of wares and not just a bunch of sellers with pretty much all the same thing.

From vintage toys, geek fashion and chic, comics, books to accessories and beef jerky, there was a fair chance you could find what you were looking for. At prices that weren’t quite as unreasonable as at many other conventions, which is a definite bonus.

Even though the event was in Brussels, which tends to be leaning heavily to being French, you could easily find comics and books in English, which is novel for an event taking place in the Belgian capital.

Speaking of language, Brussels being an international city where you hear a lot of languages, you could always address someone at the event in English. English was the main language of the event, which is fair, considering most people speak either Dutch or French and English. This made it easy to get information from staff also. You could just address them in English if they didn’t speak your own language.

That said, the staff at Comic Con Brussels deserves a major shout-out, because every single member of the crew we spoke to was super friendly and helpful. (Which is something we have consistently experienced at every event by this organization and it’s awesome!) And they know what’s going on, which is also not always the case with volunteers at events. Thumbs up for the crew!

The chill zone was most excellent as well, a huge pile of comfy giant pillows to lounge on right next by the Marvel bus. I feel there should be more of those spread throughout all conventions so there’s space for everyone!

(I didn’t get a photo, because it seemed invasive of people’s privacy, but it was really neat!)

Food was a definite thing at this convention. They had an entire hall full of food stands, called the NOMNOMNOM.

Other than the usual bar and two or three places selling junk food and sandwiches, they had extended the range to onigiri, coffee stands (the superhero-named caffeinated drinks were sold at Starbucks prices mostly), to vegetarian and vegan food. And then you had more food trucks outside. And that’s just the food at the event itself, as Tour & Taxis also hosts restaurants such as Pain Quotidien.

Of course, food and drink at a convention aren’t cheap, but this is a convention where you can bring your own, so you’re not forced to spend money on food you might not even like or are in the mood for in the first place.

I saw quite a lot of steampunks at Comic Con Brussels and several stands were selling steampunk accessories and/or garments. The convention is definitely very steampunk-friendly, as it is so amazingly open-minded that any subculture feels welcome.

There was so much going on at the convention that I could have easily filled both days discovering all of it. Which proves that buying a ticket for this event is guaranteed a very full day!

Click here for many more photos of the event.

Comic Con Brussels will return to the same venue on March 2-3 next year. I know I’m looking forward to it! 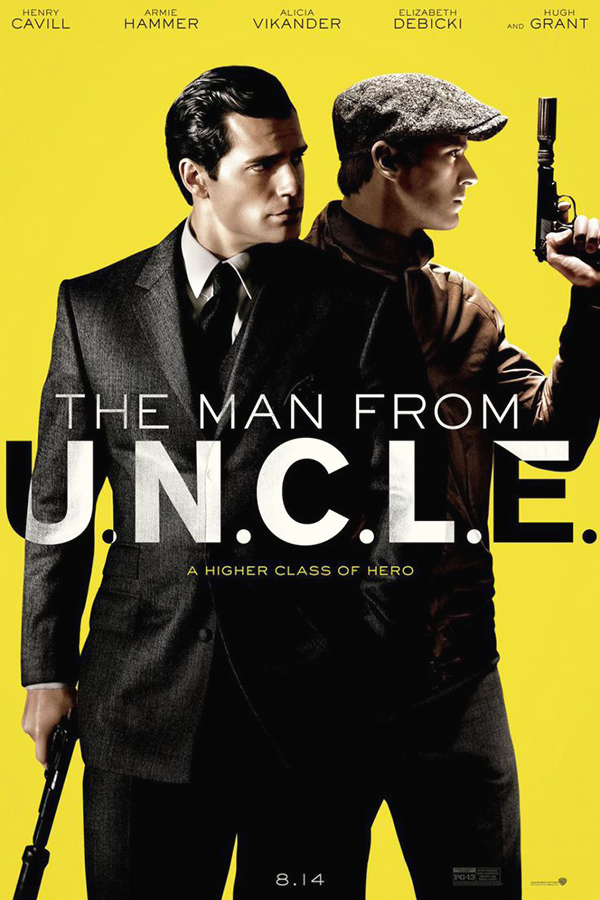 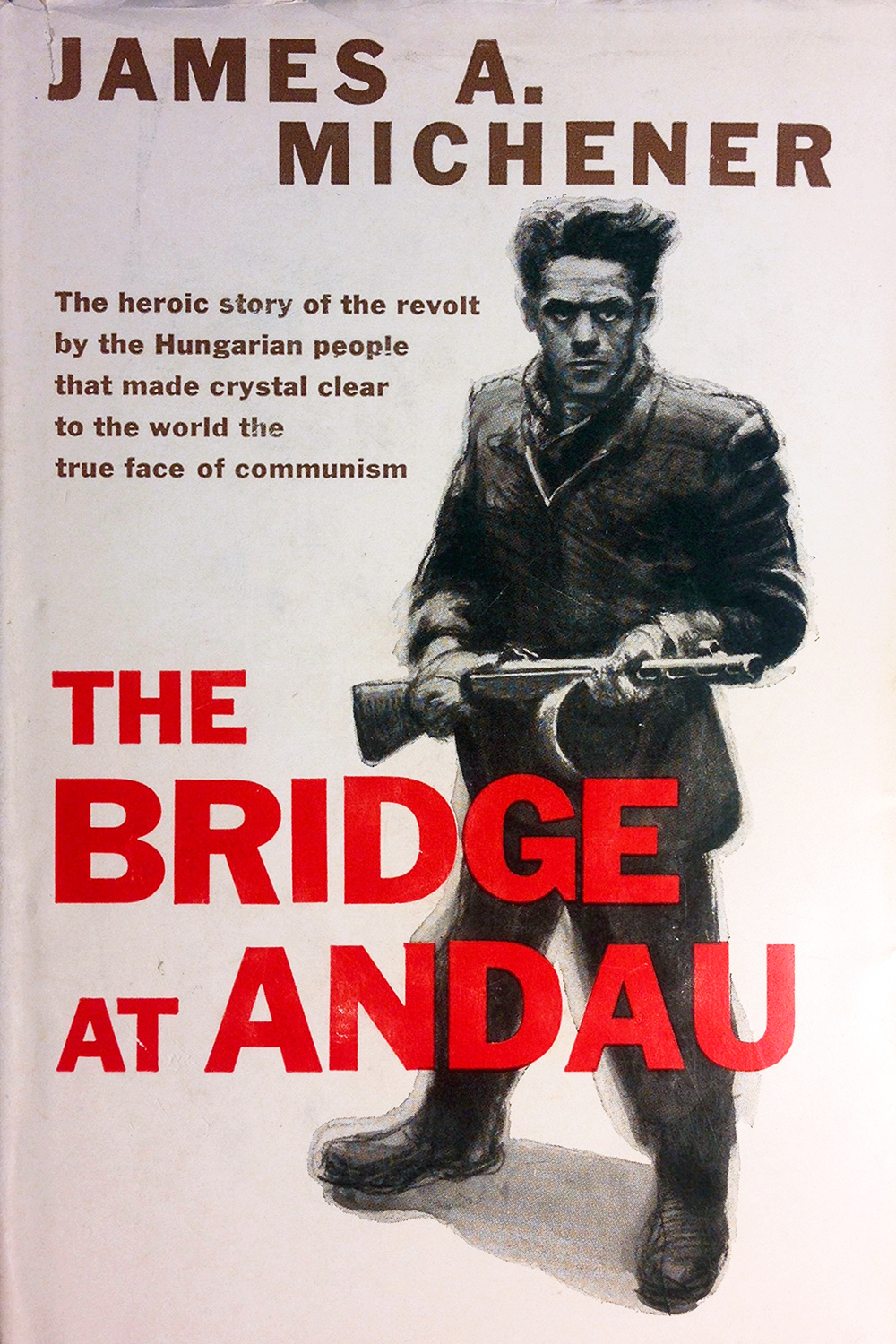 The Bridge at Andau 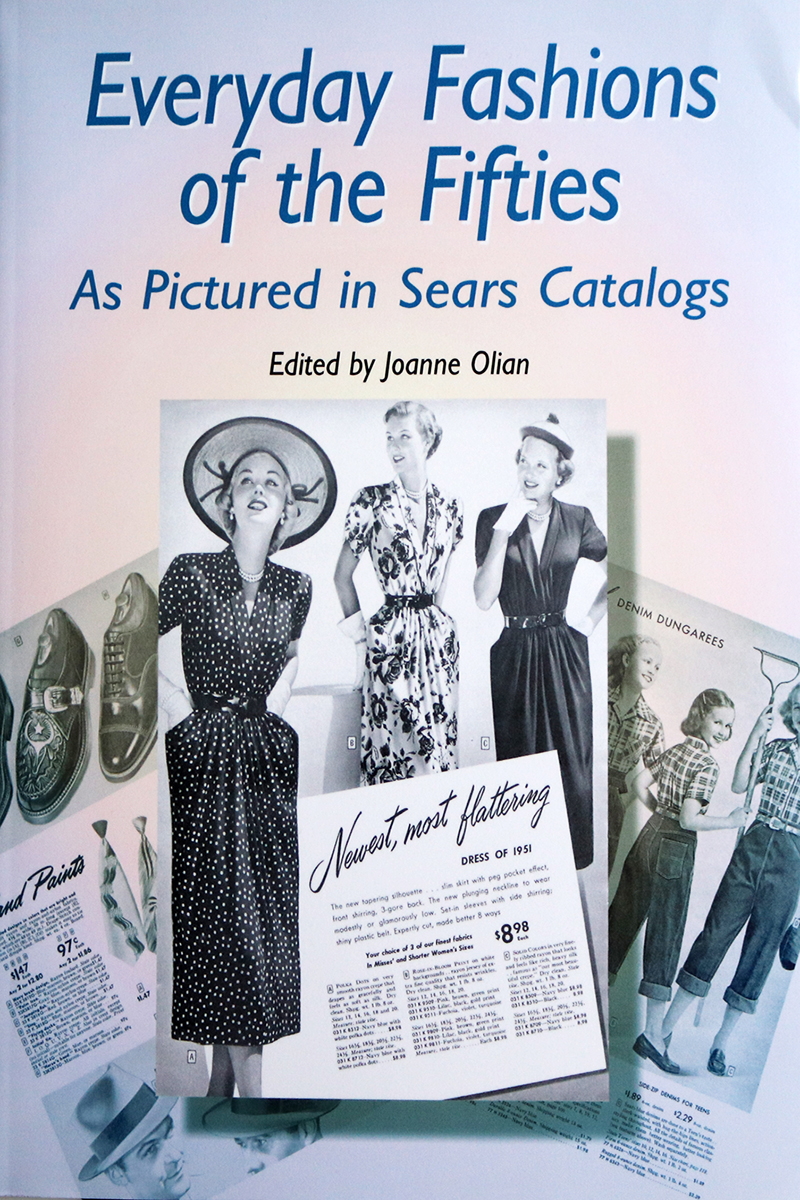 Everyday Fashions of the Fifties 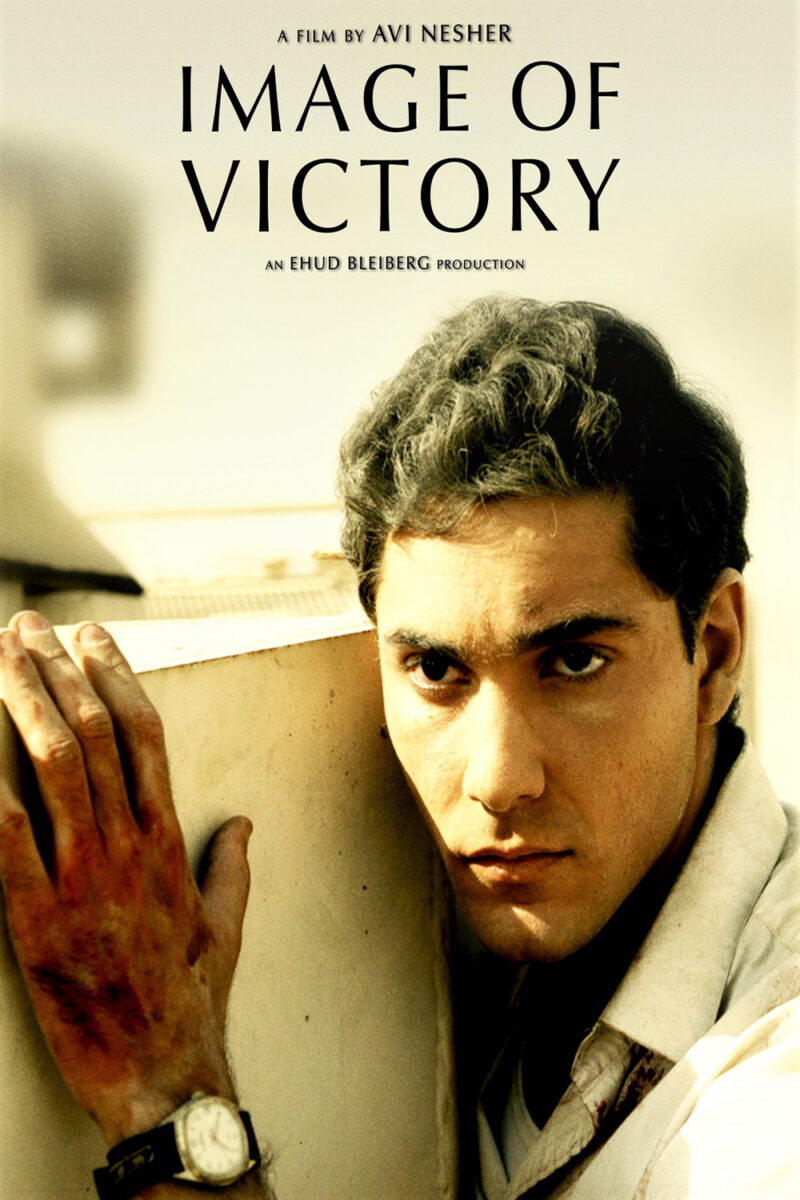