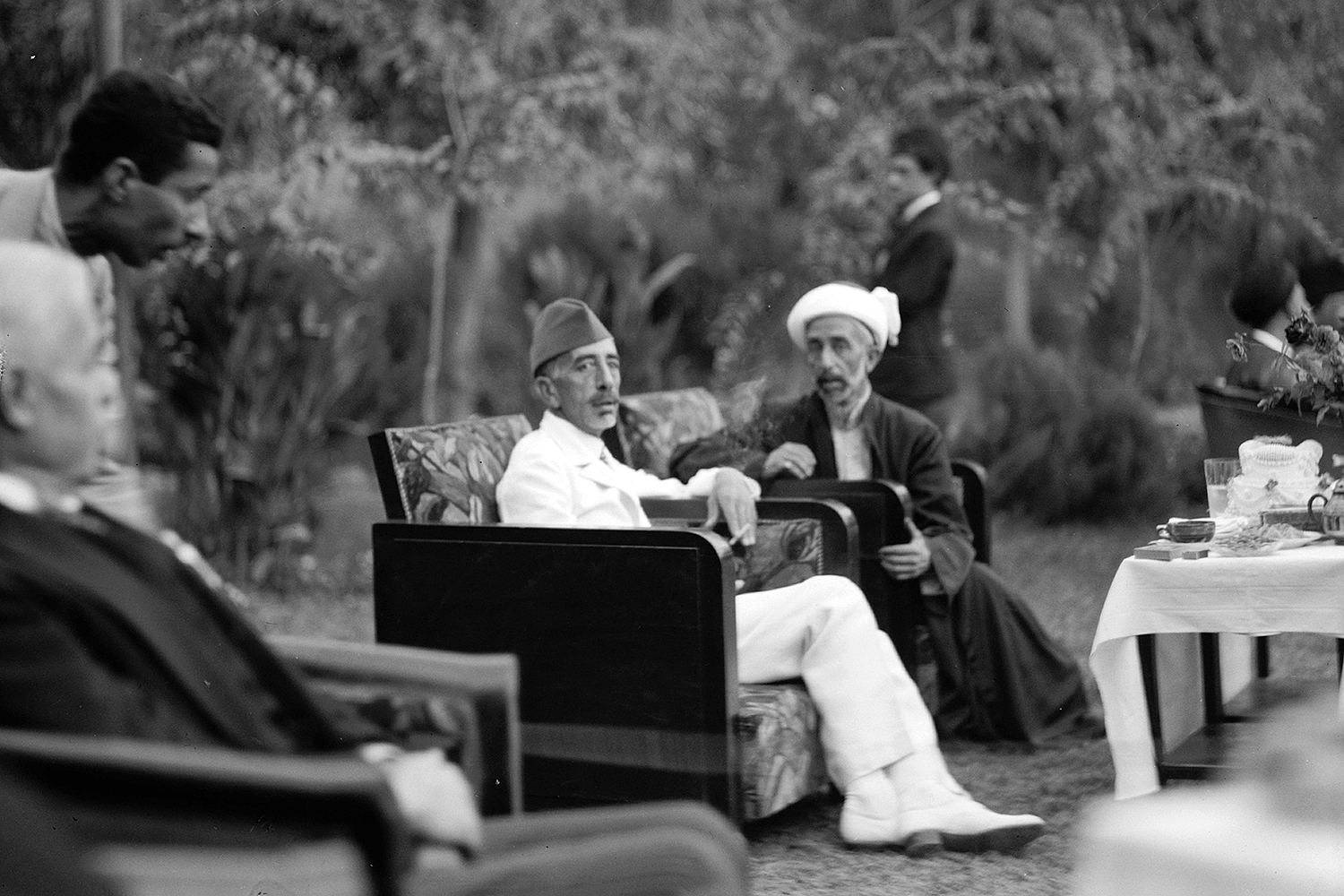 My views are now ambivalent.

On the one hand, I recognize that recreating stereotypes, far from safe, is inherently risky.

On the other, if you read the issue of the Gatehouse Gazette in question, I don’t think anything other than my editorial can be considered offensive. Marcus Rauchfuß contributed a wonderful essay about the themes Meiji Japan gave to the world. Hilde Heyvaert explored mixing Eastern and Western fashions. Sean “Sigurjón Njálsson” Schönherr wrote about the influence of Japanese cinema. None of these features committed the sins the critics of Victorientalism accuse it of.

And it seems to me that is broadly true for most of what gets labeled “Victoriental”. There isn’t a lot of steampunk fiction or cosplay that is — to use that favorite phrase of the campus left — problematic. I wonder if this wasn’t made into a bigger problem than it was?

Another, and more charitable, explanation is that those arguing against Victorientalism were successful and the reason there isn’t more offensive steampunk is that they persuaded steampunks not to make it.

Either way — I don’t think we’re doing so bad. Hopefully more people’s thinking has evolved the way mine has.

I still believe the heirs to Edward Said are too unforgiving in their appraisal of the original Orientalists. For all their flaws, these explorers often meant well and I’m not at all convinced we must condemn all “Orientalist” art and architecture because it drew inspiration from a stereotypical or imagined view of the East. Let’s know our history and — where possible — fix it.

The great thing about steampunk is that we can. It is about reimagining the past. We aren’t bound to the Orientalist mindset. We can transpose today’s values to the Victorian era. We can turn the tables on the imperialists. Show me Japanese gunboats steaming into San Francisco harbor in a reversal of Commodore Perry. Set your story in a petroleum-fueled Ottoman Empire that lords over Europe. If that’s what “political steampunk” means, I’m all for it.