Comic Con Antwerp had some big shoes to fill. It’s not by the same team that used to organize the Antwerp Convention, but it’s a good thing there was a veteran organization behind it because people were looking at it as the con to replace that other, much-beloved convention.

So stick with us to find out whether or not this was Antwerp Convention 2.0 or not.

The answer: yes and no.

There are some unavoidable similarities, because it is a convention held in Antwerp.

Yes, this is a pop-culture convention and the organization has much of the same attitute: setting up an event welcoming to all fandoms, not just the popular thing of the moment. In an enveronment where visitors can feel safe and not be harassed by “professional photographers” (most convention-goers know the type). So yes, in that regard, it was the same. And that’s a good thing.

For the rest, Comic Con Antwerp is very much its own event. You can see clear similarities with their Comic Con Gent (our review here), but this isn’t a carbon copy.

The choice to move it to Waagnatie and keep it out of Antwerp Expo, the former home of Antwerp Convention, is understandable, but I’m not sure it was the right choice. Whereas Antwerp Expo is a nice venue, with plenty of room and light, Waagnatie is a dark shipping storage unit. A giant one, but a dark dive nonetheless.

Luckily the weather was on the organization’s side. That gave cosplayers and fashionistas the chance to get good shots outside. And the waterfront is a great location to shoot pictures at.

A word of warning to people who have never been to Waagnatie: parking space is limited, so you better either walk or take the bus.

Altogether, I feel the organization would do better to move the convention to Antwerp Expo next year. People will thank them for it.

But, aside from the venue, this really was an A+ con.

The set-up was really well done, making it easy to navigate and easy to find shops, fandom stands, set up a spot to meet up with your friends, etc.

A shout-out to their Q&A interviewer is in order. All too often a Q&A is a rather dull affair (here in Belgium at least), where people are just sitting around yawning, waiting for the next event to start. But this guy made it so funny and interesting that you could literally stop and watch an entire Q&A even if it was with an actor you have no affinity with. Well done, sir.

Their cosplay competition/catwalk was the most fun I have ever witnessed out of all similar events I’ve seen in the past. It was great to see how welcoming they were to literally every skill level, from utter beginner with a costume of doubtful quality to someone of professional level. From interpretations to perfect replicas. Everyone was welcome to participate and that’s something we need to see more at conventions.

Also, if you see the 11th Doctor wandering by, bantering with a Dalek, stop by and talk to them. It is probably the best representation of 11 you will ever encounter and these guys (yes, there is a guy inside the Dalek!) are hilarious! The Belgian Whovians U.N.I.T.E.D. should bring them to every single event.

They do their best to put interactive things on the program, such as retro gaming and a virtual reality try-out, which is always a bonus for people who are into that sort of thing. It’s always great when a convention is about more than just shopping.

Speaking of which, though, of course there were a lot of shops, but unlike cons not organized by this team, they weren’t focused on the latest craze. Instead, you had a fair chance of finding rarer things and even do a good deal on vinyl or vintage toys and collectibles.

The drinks were rather on the pricy side and dangerously nearing FACTS territory (which is not a good thing). If you hadn’t brought your own drinks, you were stuck paying €3 for water or a soft drink.

I felt that food choices were more limited this time, because the convention lacked the proximity of supermarkets and other food alternatives off venue (or maybe I’m wrong, I don’t know the area of town that well). But they did have a vegan food truck, which I think is a great thing. Aside from that it was the usual offering of junk food, mostly.

My one real issue with this convention is that there was just not enough seating space. Having to sit outside to eat in the wind, on the ground or one of the brick wall-like set-ups was no fun at all. Inside there was also not a lot of available seating, which can be a real issue for people with health issues. I feel like this was an issue with the venue’s available space rather than the organization, though, so I hope it’s something that can be solved.

Basically, if they move to a better venue, iron out some glitches, smack some workshops and more interactive things on the program, this’ll be the best convention Belgium has to offer in no time.

In any case, this has really made me super excited for not only the next edition of Comic Con Antwerp, but also for the Brussels one in February! 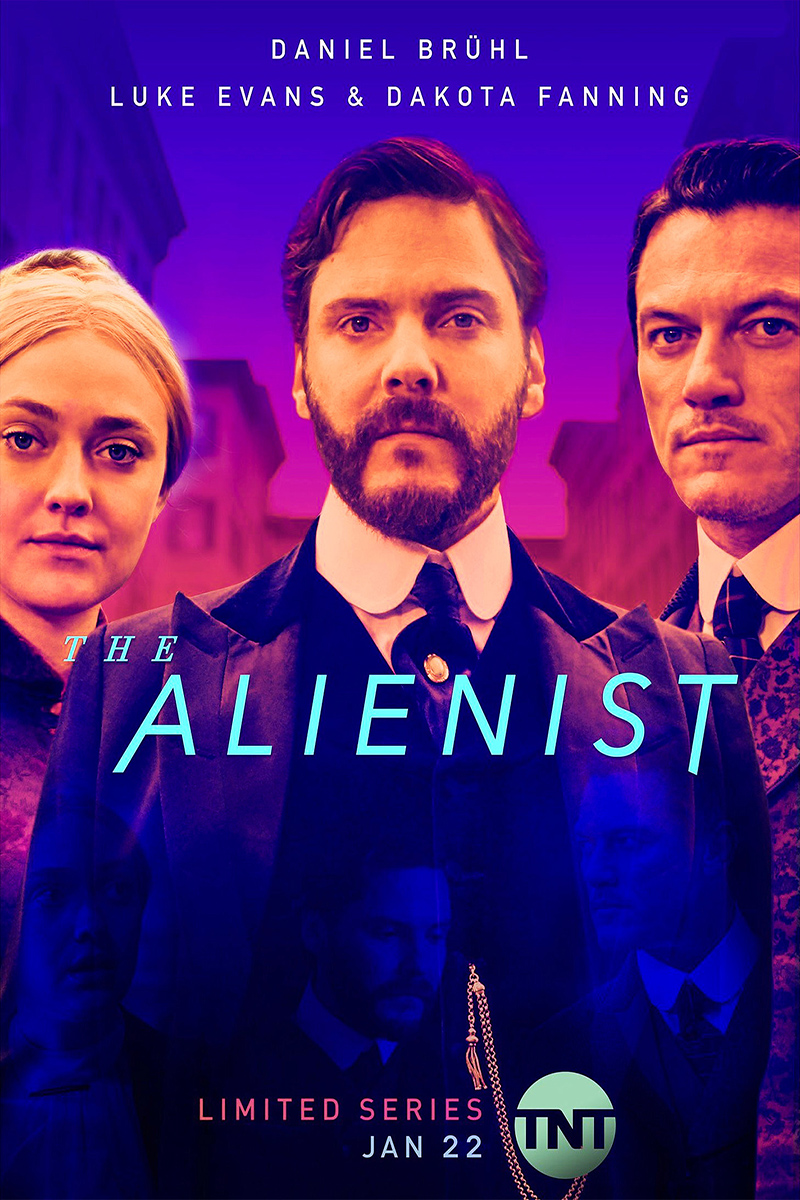 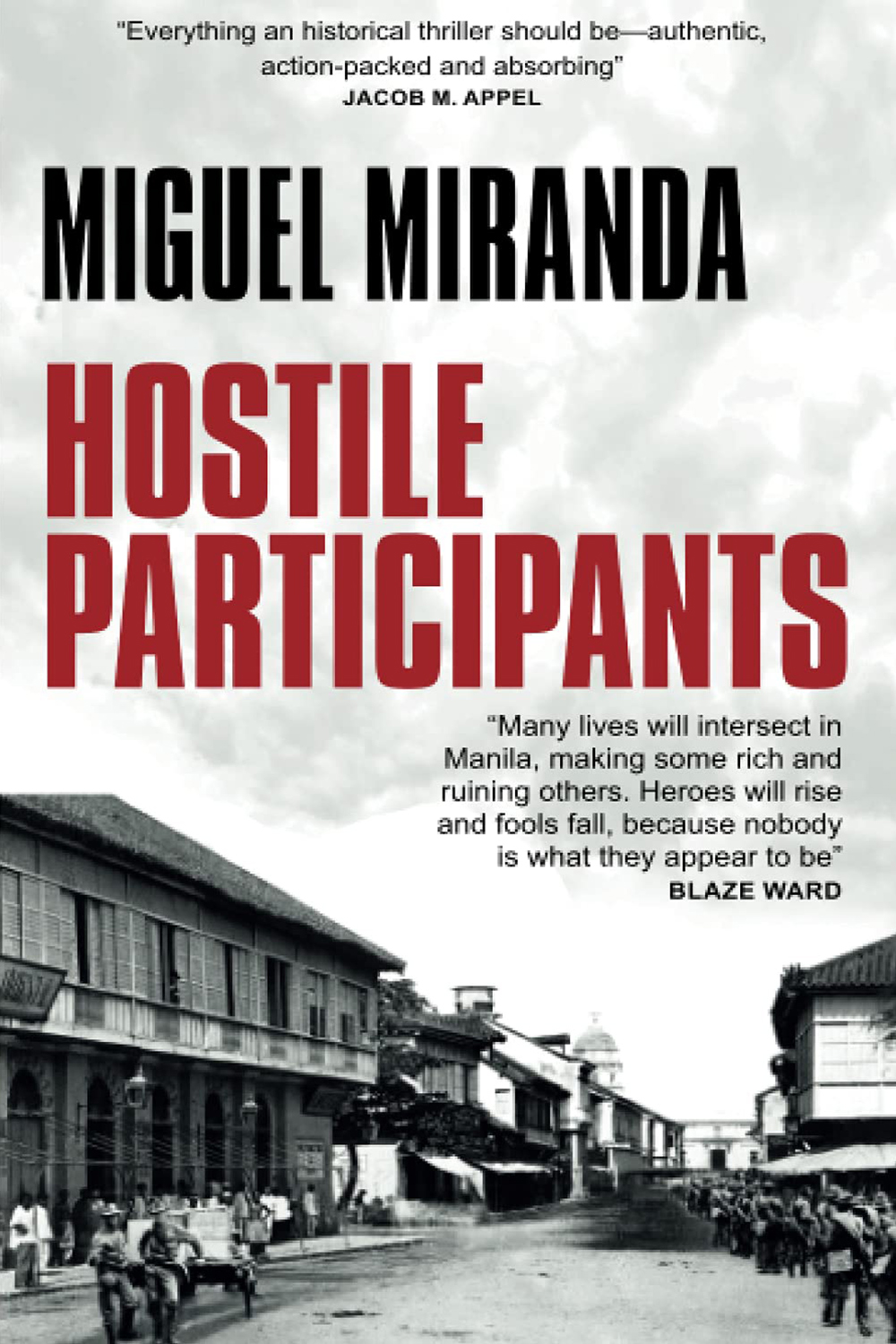 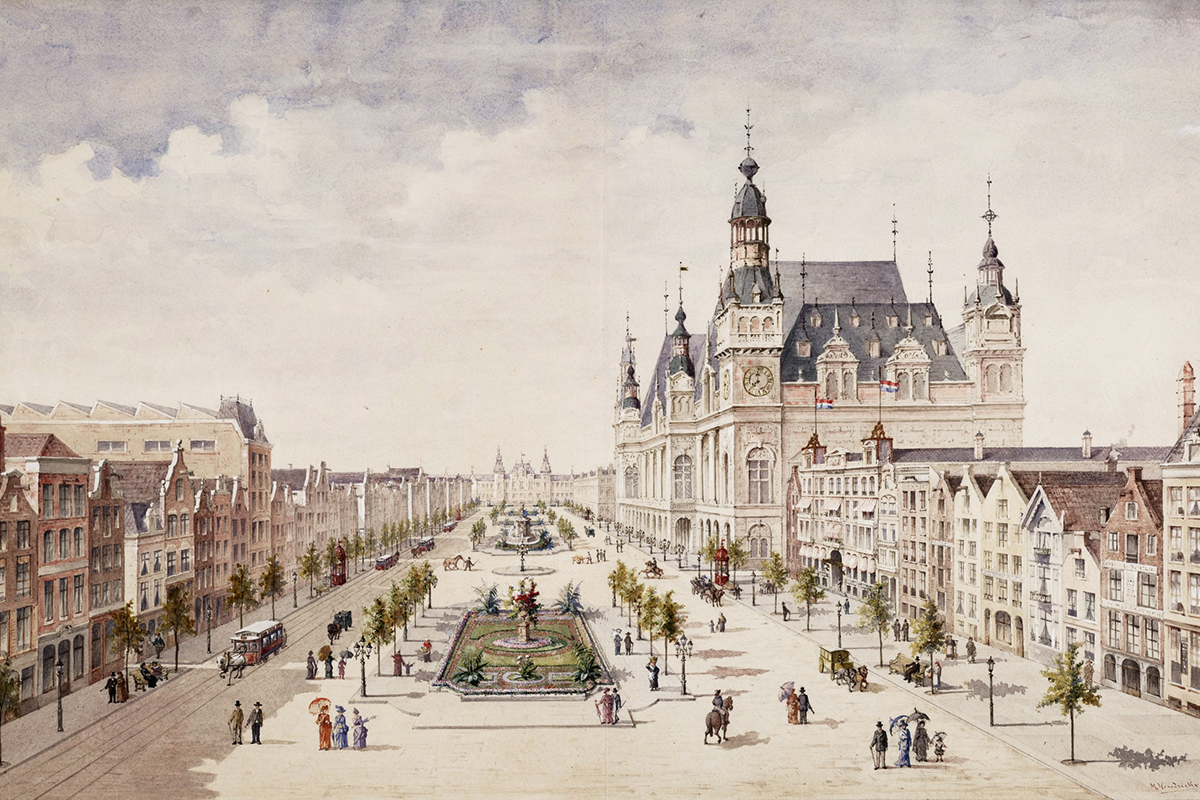 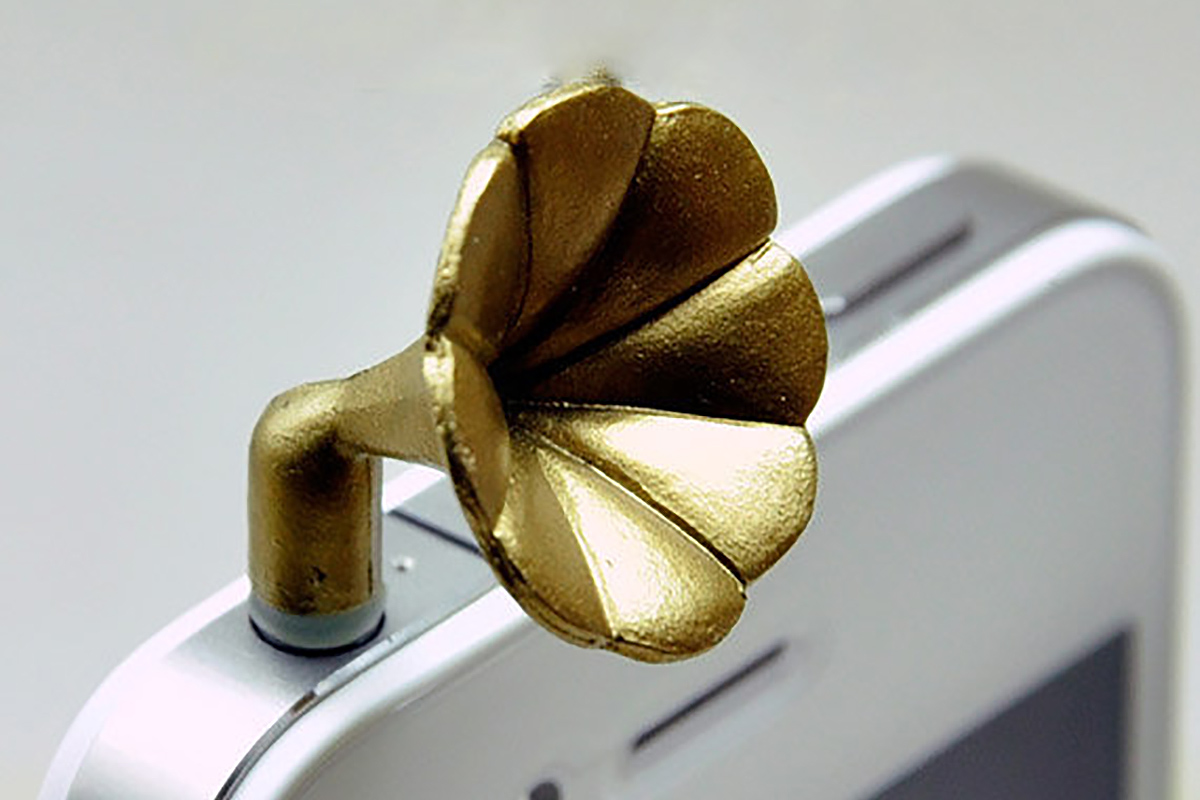