Carnival is a scarred angel who stalks the city of Deepgate once a month searching for blood. Though she may seem a dark villain, the reader will find that as Alan Campbell’s Deepgate Codex trilogy progresses Carnival grows into a god-slaying bad-ass force for good. The entire trilogy is worth reading just for this memorable character.

China Miéville’s Uther Doul is the Grand Admiral Thrawn of the steampunk world. Doul possesses a ceramic sword that taps into probability. The probablity sword allows him to take on large numbers of opponents of all races, including vampires, mosquito women and the New Crobuzon navy. His mysterious origins can be traced to the High Cromlech, a nightmare world of vampires and zombies.

Always in control (perhaps more than anyone suspects), Uther Doul is the enforcer of The Lovers, the leaders of the floating city of Armadas. Doul is smooth and his ability to manipulate probability will leave the reader of The Scar (2002, review here) wondering just who is really in control of Armada.

The main character in Gail Carriger’s Soulless (2009), Tarabotti is a refreshing break from the clichéd steampunk women. The typical female protagonist — at least the ones written by male authors — is a woman in Victorian times who is unhappy with her station in life and wants to do science and other “masculine” things. Tarabotti isn’t trying to be a man.  She’s an interesting women in her own right with a cool superpower.

Tarabotti doesn’t have a soul, which makes her invulnerable to ghosts, vampires and werewolves. However, her abilities also make her a target.

Stephen Hunt’s Jackalian series could also be called “The Continuing Adventures of Commodore Black”. Black is never the central figure in Hunt’s novels, but he makes his appearance in each one. A navy captain and a scoundrel, sometimes submarine or airship crewmen, he may not be the most interesting character, but his cameo-style appearances throughout the Jackalian series, minus Jack Cloudie (which is somewhat dreadful, review here), are deserving of a mention.

It’s not until reading through Miéville’s Bas-Lag trilogy several times that the reader will realize that Jacobs makes an appearance in Perdido Street Station (2000, review here) and The Scar (2002) before taking a central role in Iron Council (2004, review here).

Jacobs is a homeless vagrant who drifts in and out of lucidity and draws spiral designs of varying complexity all over the city. He is also the ambassador of New Crobuzon’s powerful neighbor, Teshi. 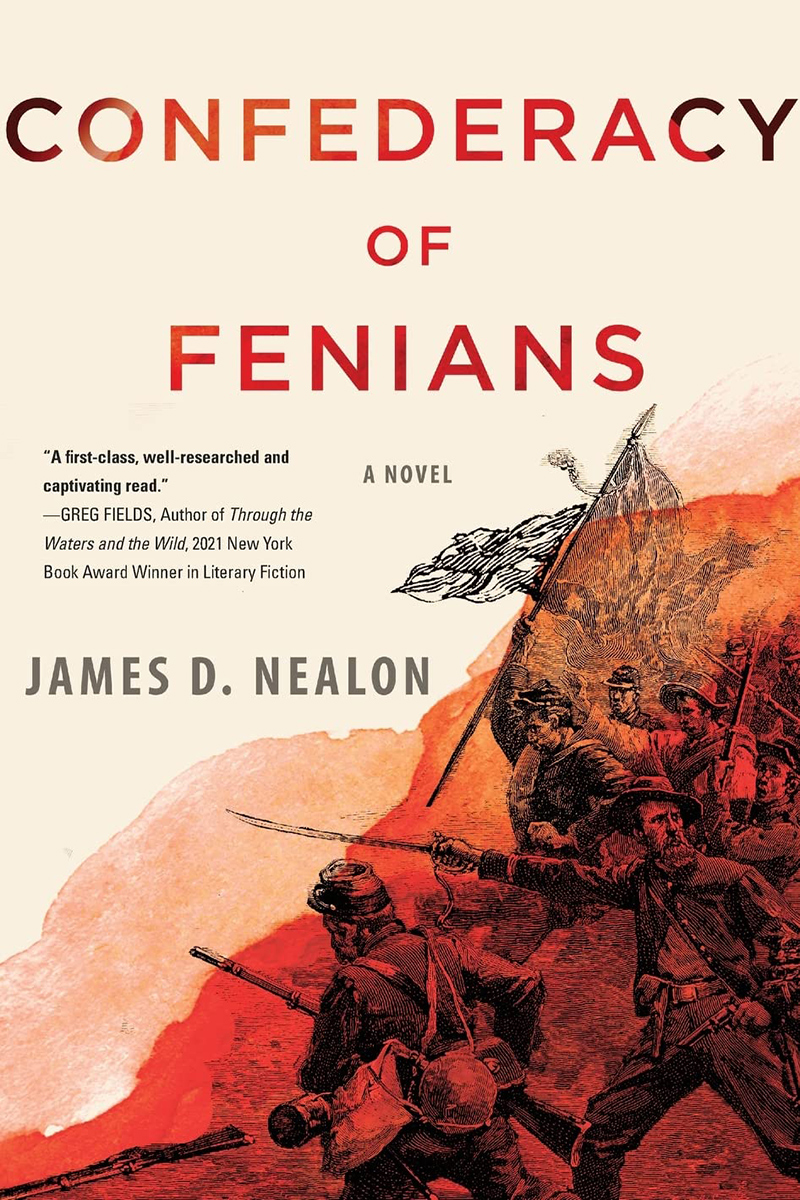 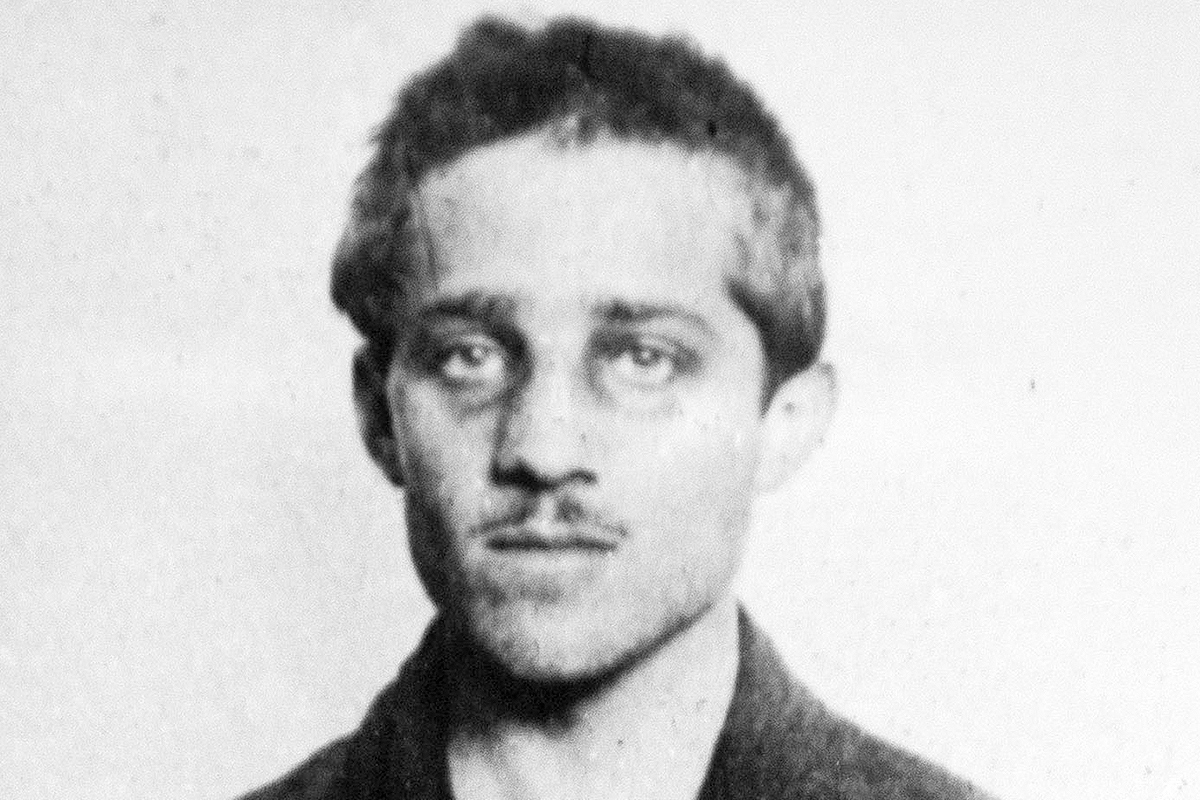 Of World Wars and Ham Sandwiches 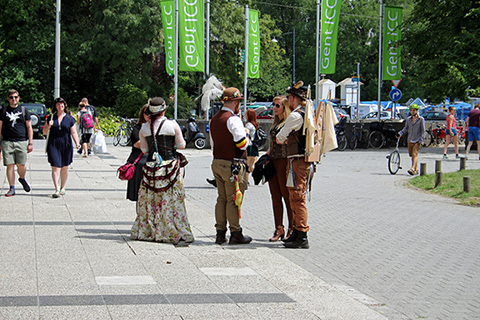 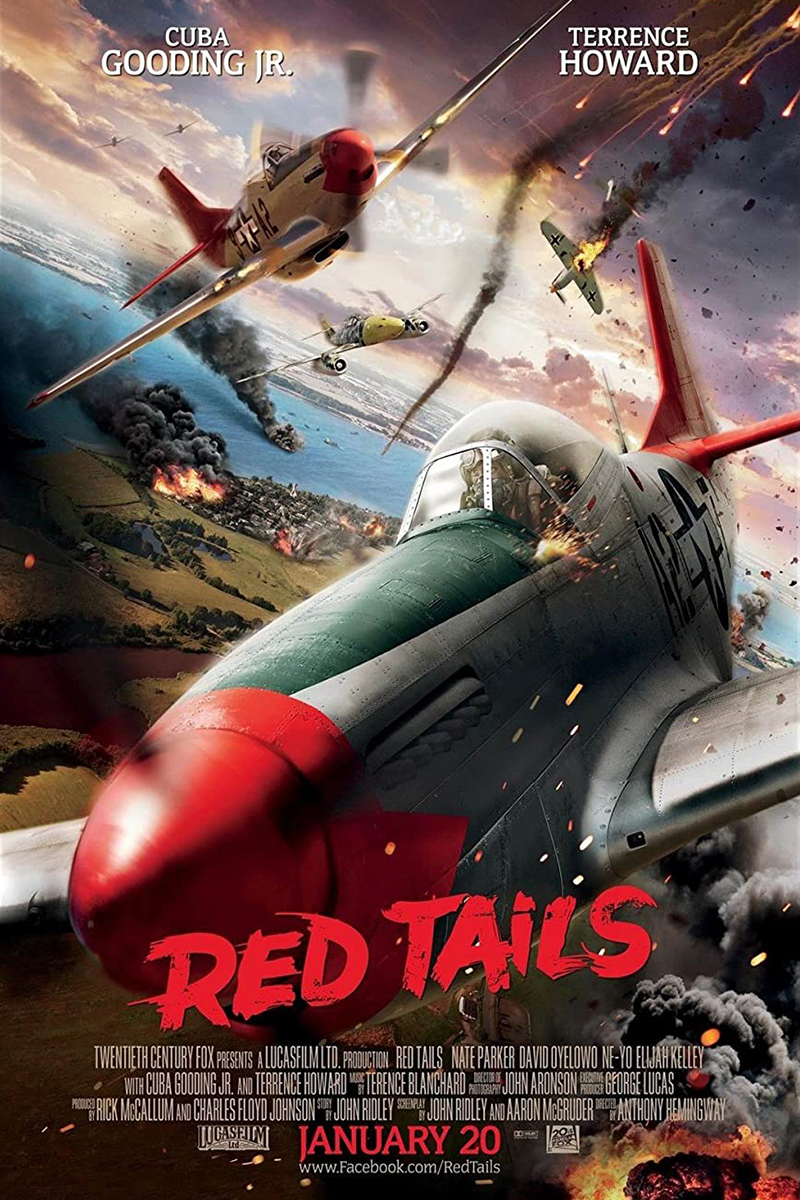