These are books that aren’t overly difficult to follow and are a good sample of what steampunk is all about. They all rank among the best, if not the very best, of the genre.

A wonderful and straightforward Star Wars-meets-The Wizard of Oz steampunk adventure. The story is an action-driven fantasy that will keep the reader engaged.

Stephen Hunt has written several books in what has come to be known as the Jackalian series, but The Court of the Air (2007, review here) is by far the best and is the truest in the series to the steampunk genre. It has a lot in common with China Miéville‘s Perdido Street Station (2000), but unlike Perdido Street Station doesn’t require multiple reads to follow.

The Strange Affair of Spring-Heeled Jack

Mark Hodder’s The Strange Affair of Spring-Heeled Jack (2010) is an imaginative work that does an excellent job of blending history and fantasy.

Perhaps more than any other steampunk work, it teaches the reader the history of the Victorian world and its key players while slowly taking the reader through an acid trip of an alternative timeline. The story is thorough and hides a mystery you will want to discover.

The final selection for this list isn’t as clear-cut. A close runner-up is Cherie Priest’s Boneshaker (2009), which, if not for the disappointing sequels, might very well have made this list.

Scar Night (review here) isn’t the purest of steampunk in that it is a mix of the traditional fantasy novel. Its central figures are angels, both the good and the misunderstood. It has memorable imagery and is a great jumping-off point for the steampunk genre. 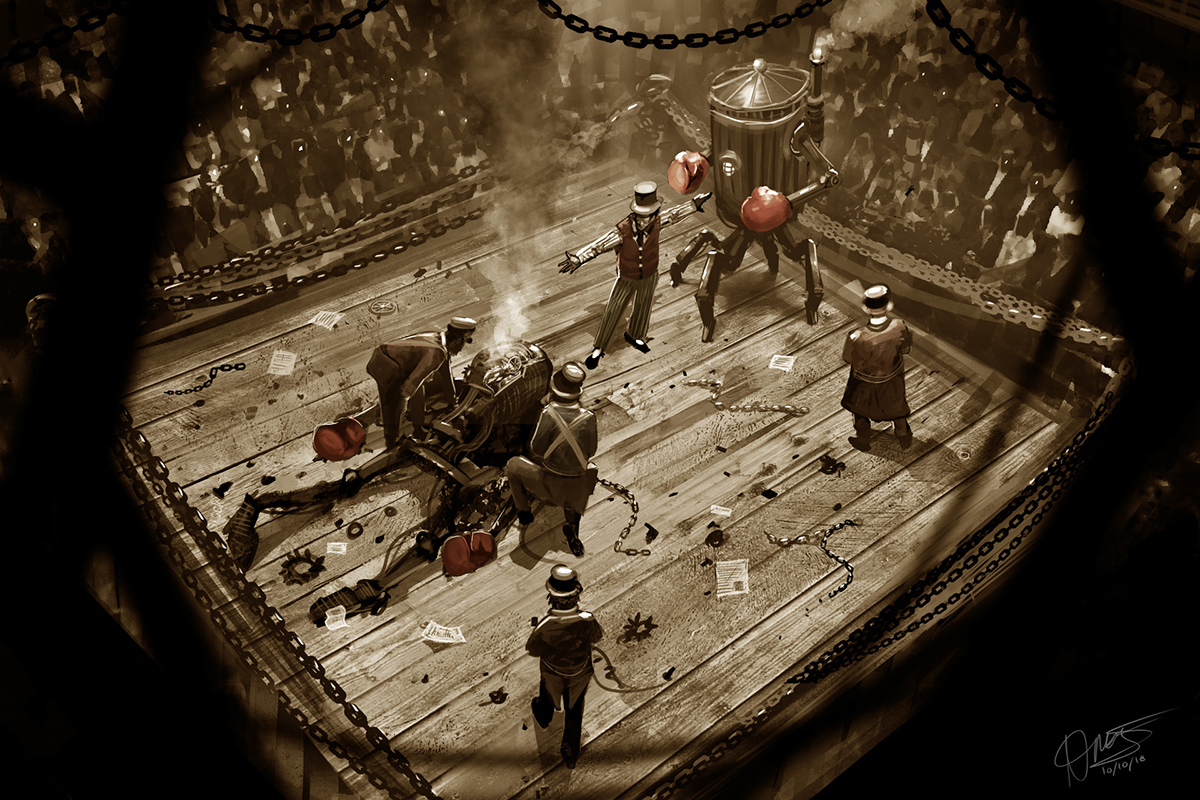 Get Your Punk Out of My Steam 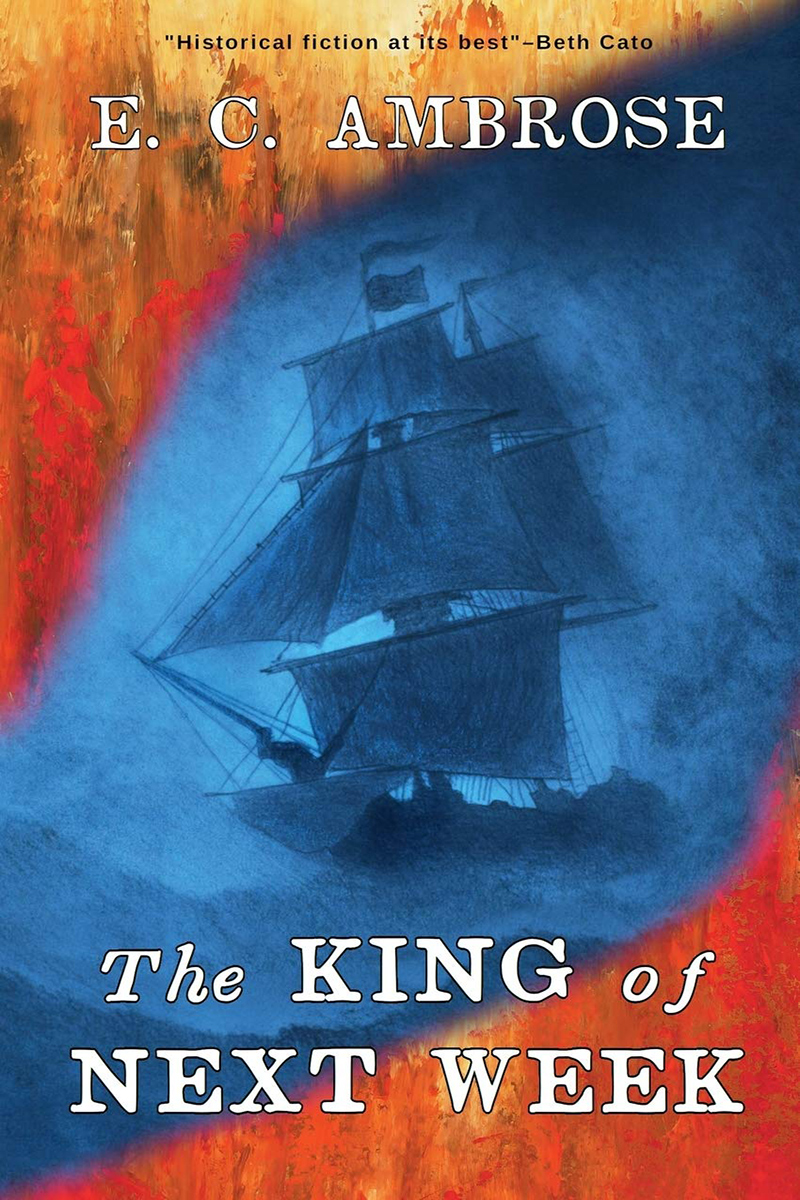 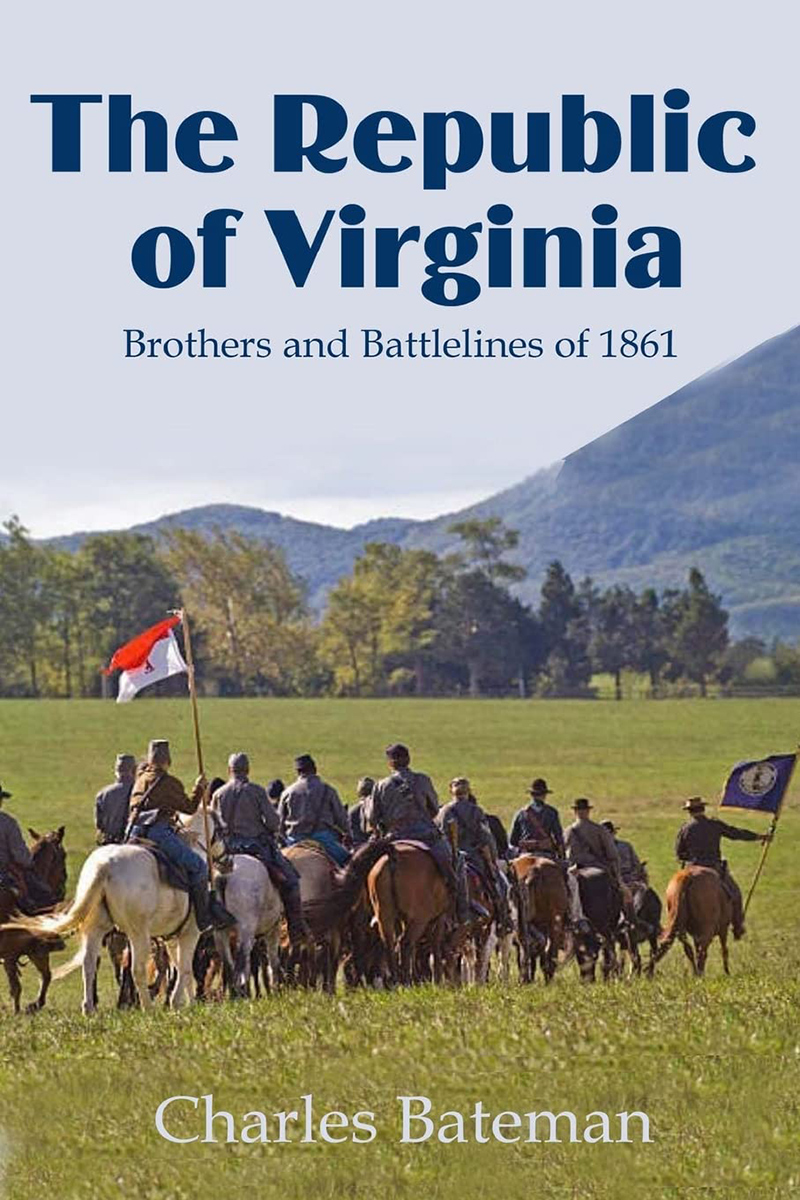 The Republic of Virginia 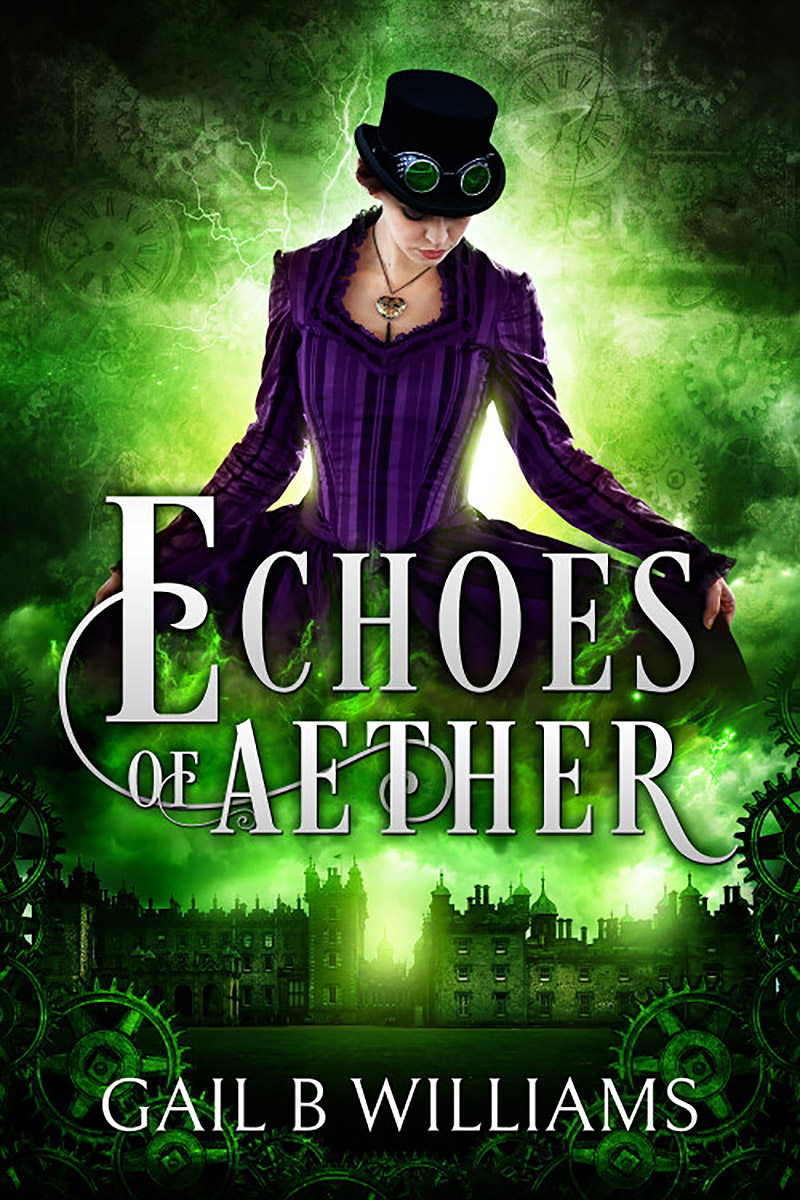