After the release of their most excellent previous album Swamp Steam (our review here), the Steampunk Stompers are back, unleashing their own special brand of ragtime, Jazz and musical mayhem (trust me, it’s a positive thing!) on well-known Christmas classics while adding some of their own holiday tales into the mix.

One of band’s strengths is their use of traditional instruments, such as the trumpet, saxophone, violin and tuba, combined with more modern instruments, the occasional electronics and their ingenuity, adding their own identity to existing genres. This makes them one of the most eclectic and original bands in the scene, truly setting themselves apart from other steampunk artists.

It also means that their music is accessible to those who aren’t into steampunk but simply love a good mix of genres, electronics and Jazz.

That aside, this is a holiday album and taking on such classics is no easy feat. The Steampunk Stompers manage it with grace and respect for the originals, owning it at the same time without ever losing their own identity as a band.

The order of the songs may seem like musical chaos at first, but in reality they keep you listening and wondering: What on Earth will they come up next?

And that’s what I’m wondering now! 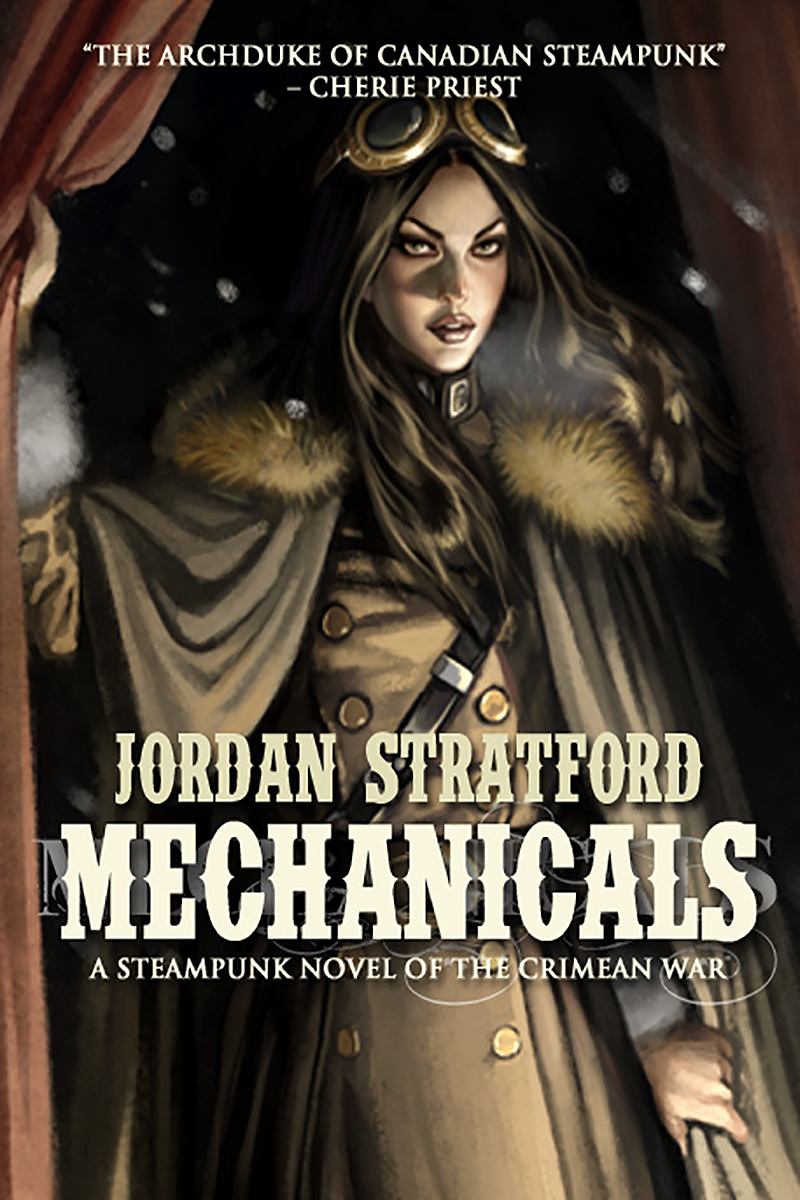 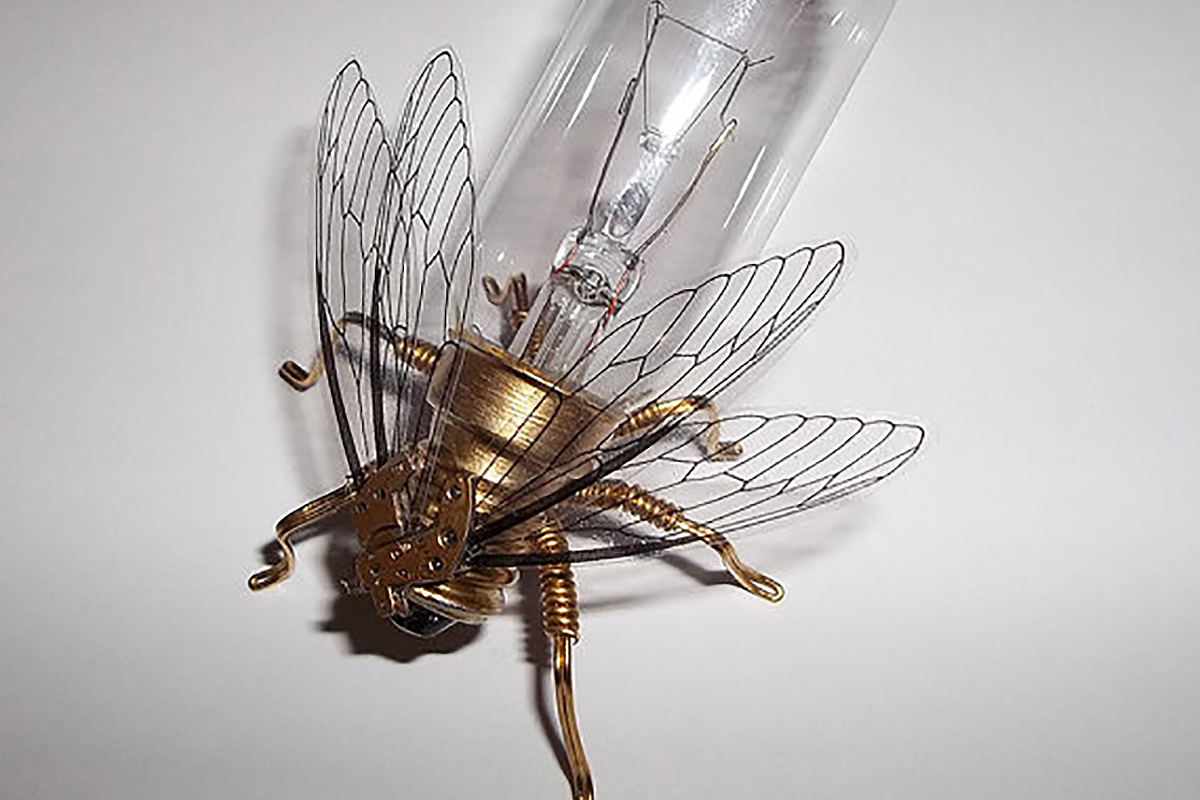 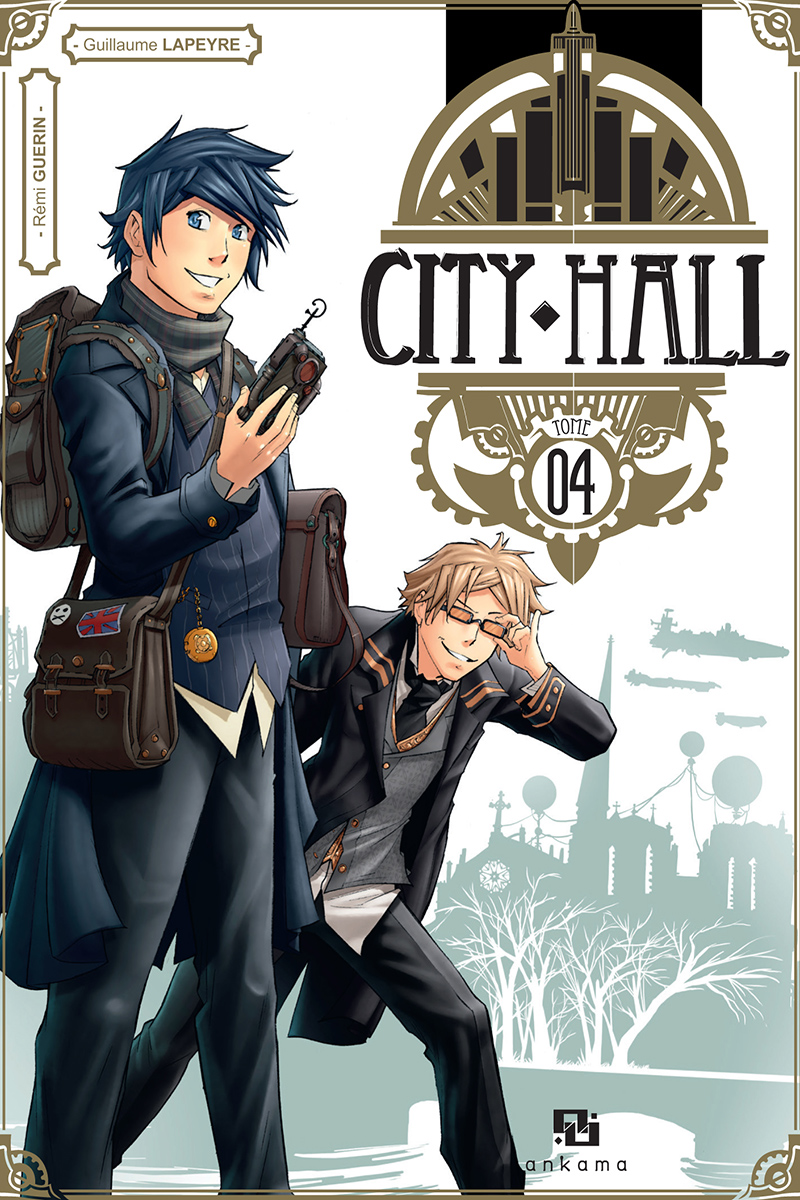 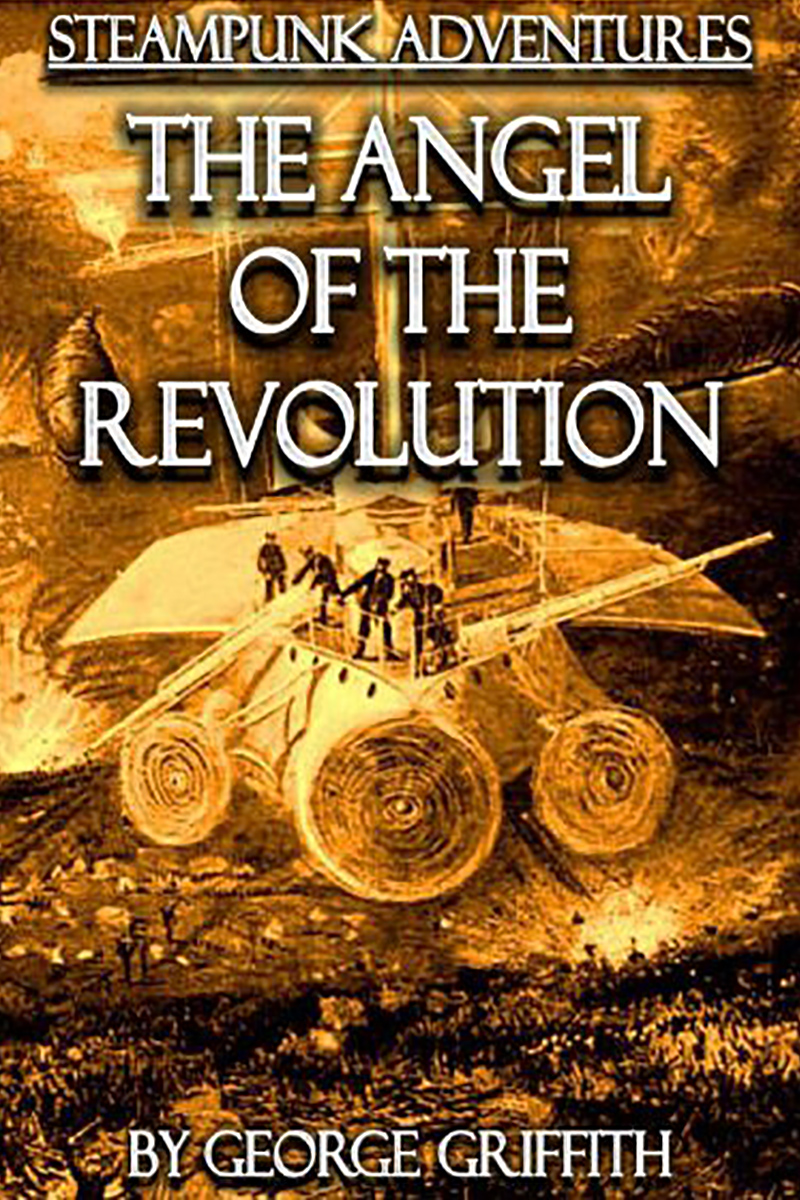