The man in question, a temporally-displaced surgeon by the name of Jonathan Wells, makes his appearance on the first voyage of the R.M.S. Titanic at the beginning of the story and attempts to give a set of modern binoculars to the nightwatchman.

While his actions fail to save the ship, there is a subtle changes in the fates of several onboard the doomed liner.

The main action of the story starts a century later, on the eve of a war between the German and Japanese Empires, when the captain of a new Titanic is recruited by a intelligence officer named Kennedy for a mysterious project involving a forgotten diary salvaged from the wreckage of the original ship and a strange device buried in the Nevada desert.

Perhaps the most interesting aspect of the novel is the historical speculation Kowalski indulges in. The world of his novel is one in which the authoritarians of the world have come into their own. Thanks to American neutrality in the First World War, Wilhelmite Germany has emerged as the preeminent power of Europe. By the 1960s, Berlin is the hegemon of northern Eurasia and Africa while Japan has absorbed all of East Asia. The US, battered by bad debts and a vicious war with Mexico, has collapsed in the 1930s with a new Texas-based Confederacy separating from the union. Despite attempts at reconciliation, the submission of the northern states to Japan in the late 1940s quickly makes the division permanent, turning America into another front in the struggle between Kaiser and Emperor.

For the next sixty years, both sides engage in cold-war tactics of proxy wars, provocations, and conventional military buildup. By the year 2012, social progress is a thing of the past, aristocratic privilege and respect for tradition are the norm, even for wholly-manufactured “traditions”, such as the Confederacy’s use of Antebellum iconography and the reappearance of a Diocletianesque office of dual “shoguns” ruling Japan.

Technology hovers at around the level of our world’s 1950s, with some odd variations as the kilometer-long zeppelin-like “stratolites”, capable of dropping planes and bombs with no resistance anywhere in the world.

While it would be hard to call the scenario entirely plausible, enough detail and twists on familiar themes are given to allow the reader to accept it on its own terms.

The novel itself is a standard spy thriller and war story, with the characters trying to make their way to Nevada while avoiding the machinations of the Confederate secret police and the outbreak of world war.

There are plenty of action set pieces, though the book does rise above the constraints of the genre. There is some discussion on the effects and wisdom of time travel, though the story grapples awkwardly with its thornier concepts. The characterization is not the book’s strong suit, but most of the protagonists are sympathetic and some, like the eternally doomed Wells, are rather touching in their own way.

Overall, it makes for an enjoyable alternate-history spy thriller!

This story first appeared in Gatehouse Gazette 6 (May 2009), p. 22, with the headline “A Century Adrift; The Company of the Dead”. 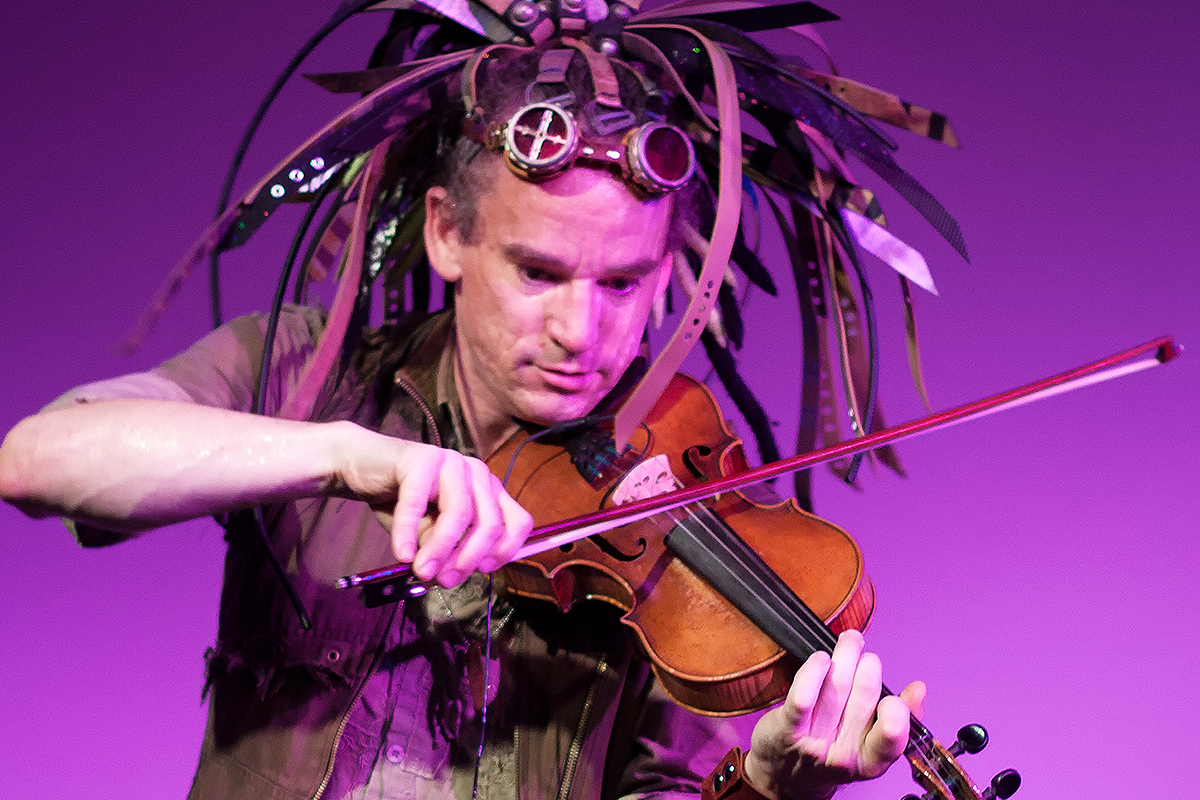 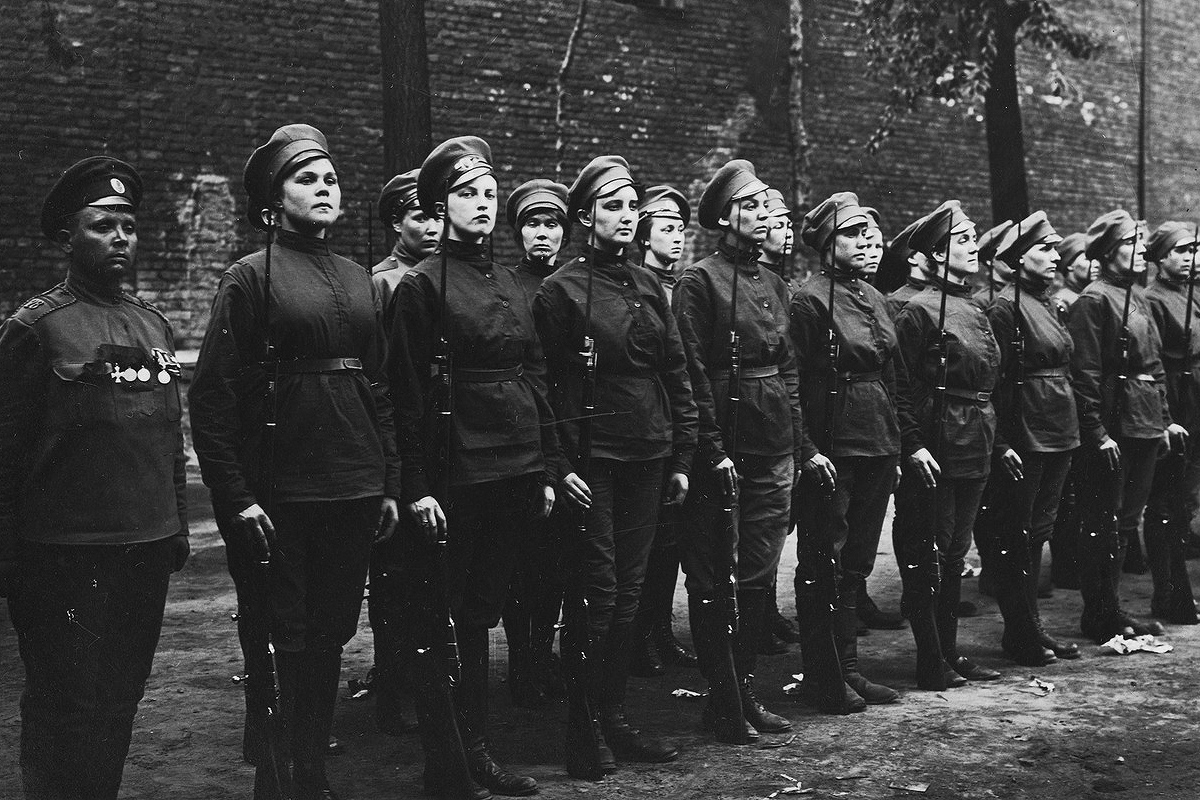 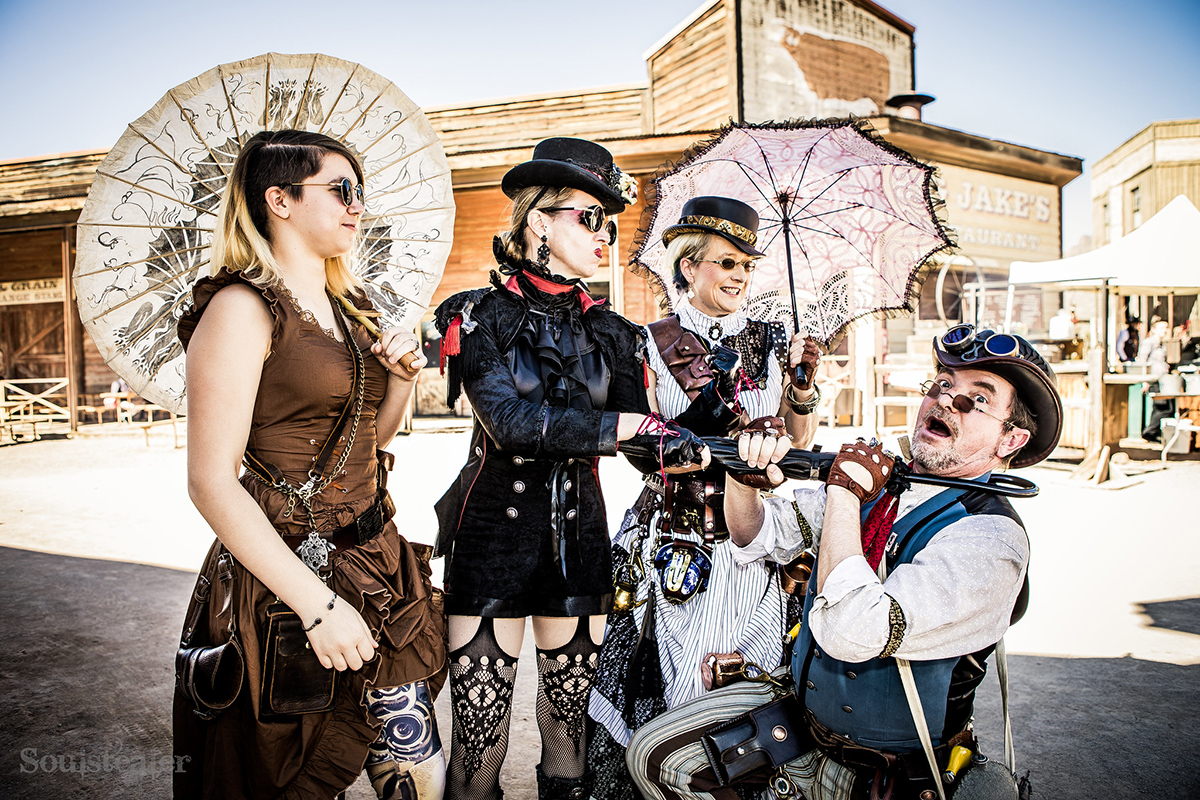 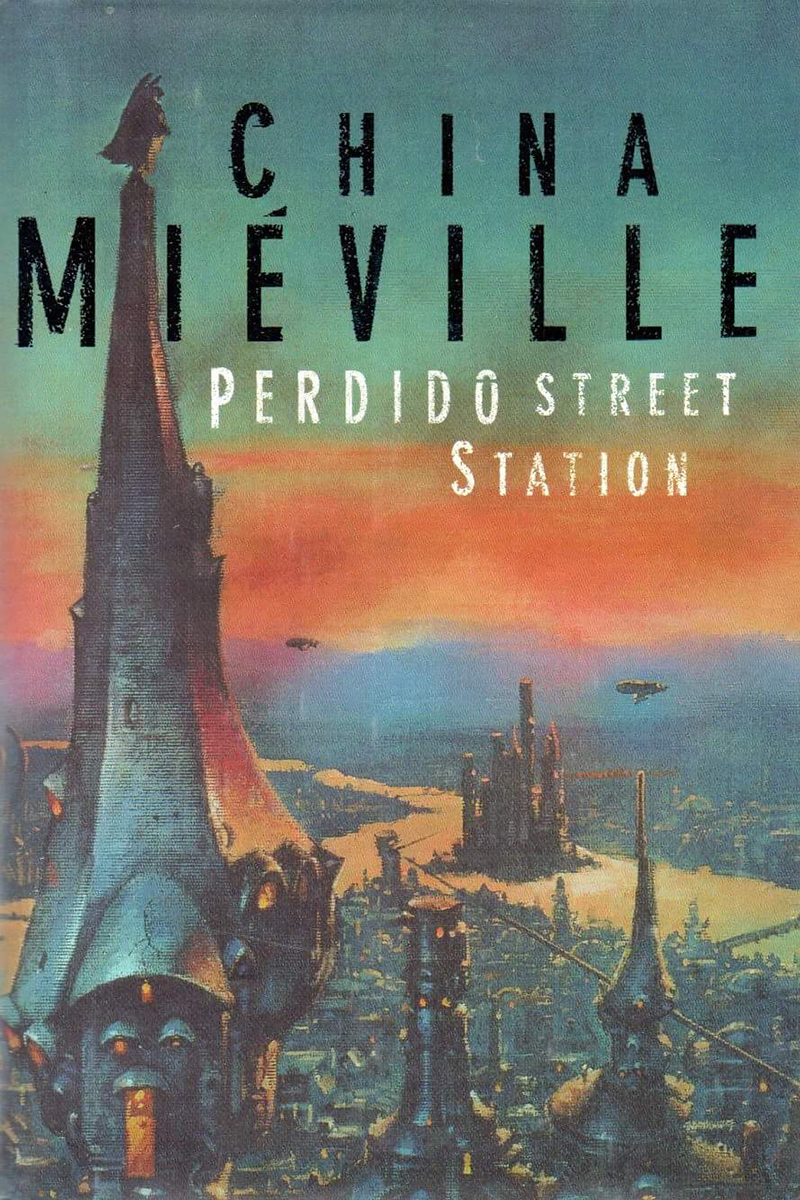 Steampunk Novels That Should Be Made into Movies