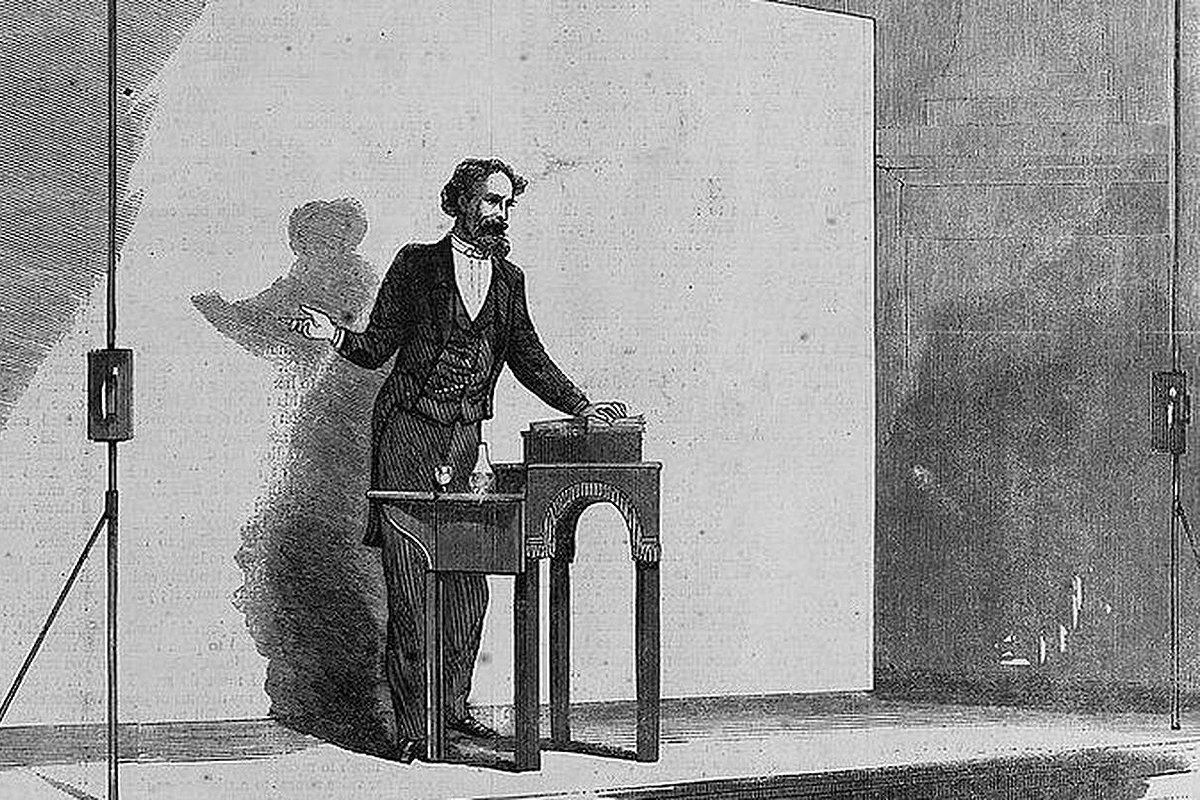 Clark acknowledges that the culture “has sparked numerous discussions and debates on race, slavery, colonialism, gender, class and sexuality.”

Unfortunately, Clark only lists and links to those who have been critical of steampunk and steampunk aficionados for supposedly ignoring the past or refusing to see that reimagining it is a bad thing. But the blogger aptly describes them as an “active cadre that launches criticism upon anything that appears to fantasize, apologizes or fails to acknowledge the disparities and inequities of these by-gone eras.”

Which is true, we’re quite familiar with that here.

It makes steampunk a fractured genre, where the donning of a simple article of clothing or a decision to write about some obscure bit of the past, can spark debates or whole blogs on racism, cultural appropriation, gender inequality and [insert-your-privilege-here]-splaining.

Which is a bit tiring, no?

Is it? I won’t tell anyone to shut up, but should we really be grateful to have a small-but-“active cadre” making it hard for the rest of us to enjoy steampunk without feeling embarrassed or ashamed for it?