Today we have a quirky novella by Mit Sandru: Folding Reality.

Mike, an insurance salesman, is having a very bad day. For some reason, every time he folds a piece of paper — whether it’s a map, a dollar or take-out menu — he finds himself transported to another (usually unfriendly) place and time. He ends up in Jerusalem where he somehow prevents the crucifixion of Christ — and gets nailed to a cross himself!

Later, becomes a Jewish prisoner of the Nazis at Auschwitz, followed by a stint aboard a decidedly hostile Russian space capsule. He has no idea where, or when, he’ll end up next. Is he losing his mind? Or is reality considerably more fleeting than he realized? And what’s the deal with the magic circus tent in the middle of the desert?

I would describe Folding Reality as a more violent version of the 1980s TV show Quantum Leap, except the main character makes the leap home repeatedly. Mike certainly does not spare us the details of how painful crucifixion can be.

There is virtually no character development. Mike is focused entirely on solving this mystery rather than telling us his life story.

Still, the plot was intriguing enough to keep me hooked until the rewarding end. I especially like the shocking revelation about the nature of reality Mike is ultimately presented with.

In summary: If you like weird sci-fi stories, this is for you. 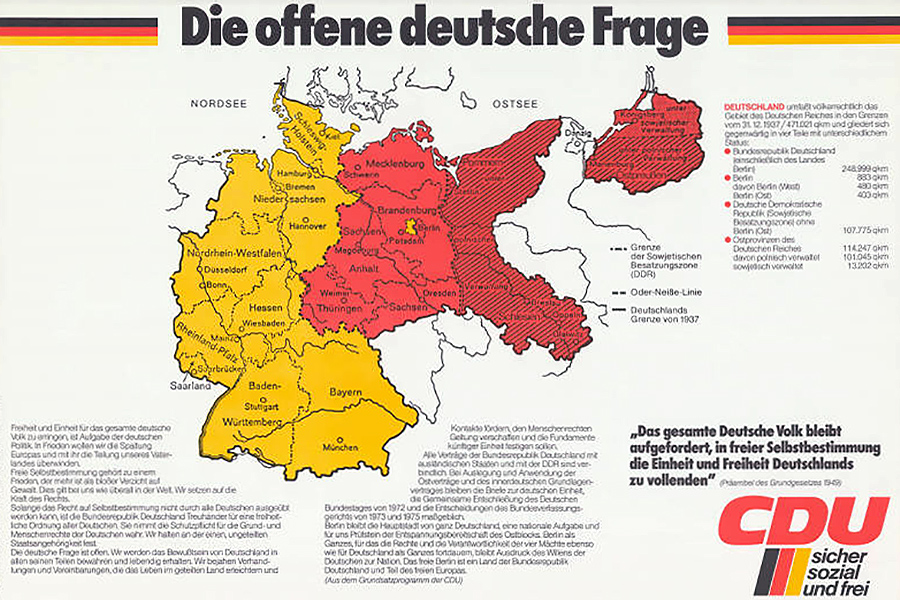 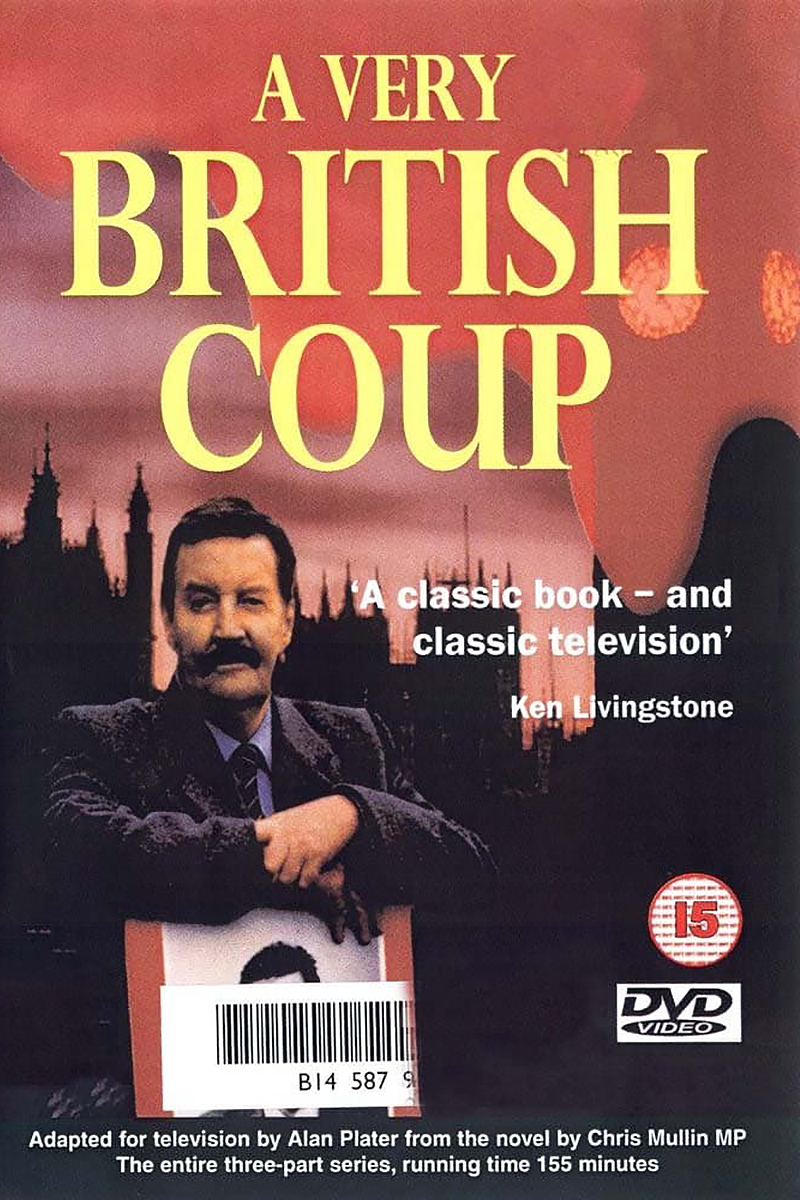 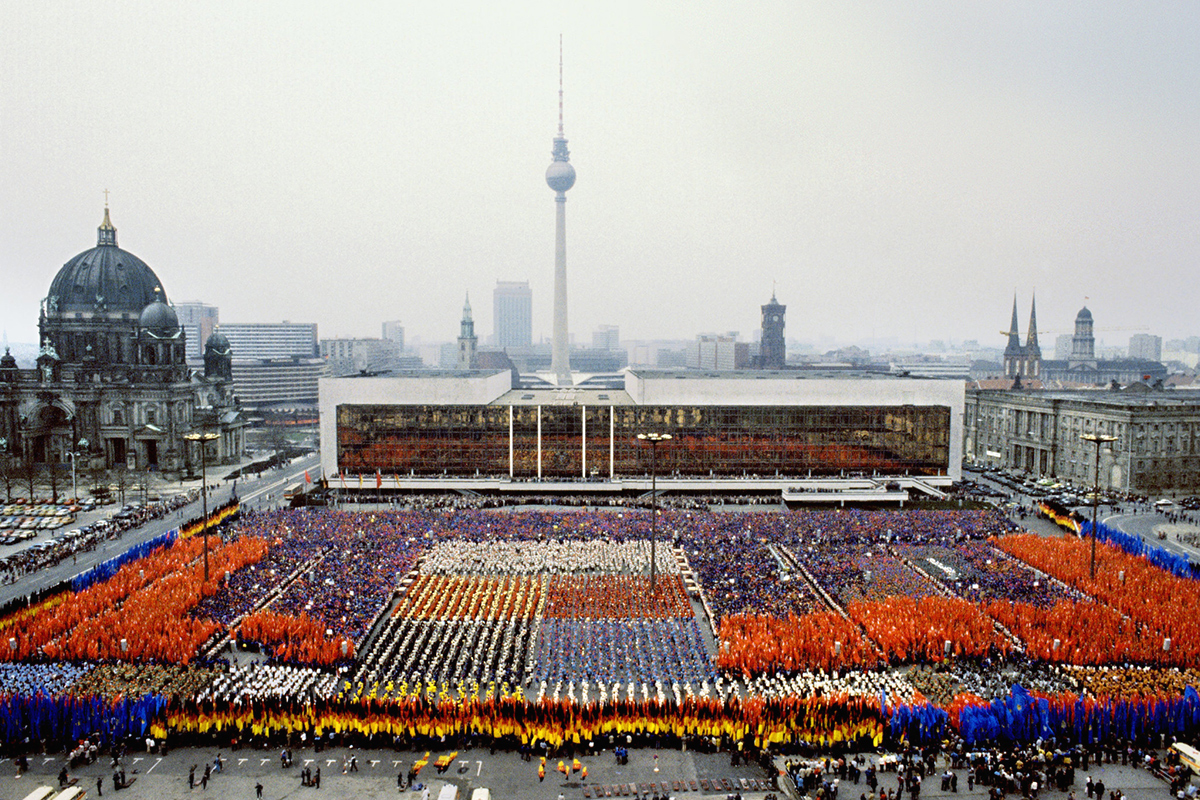 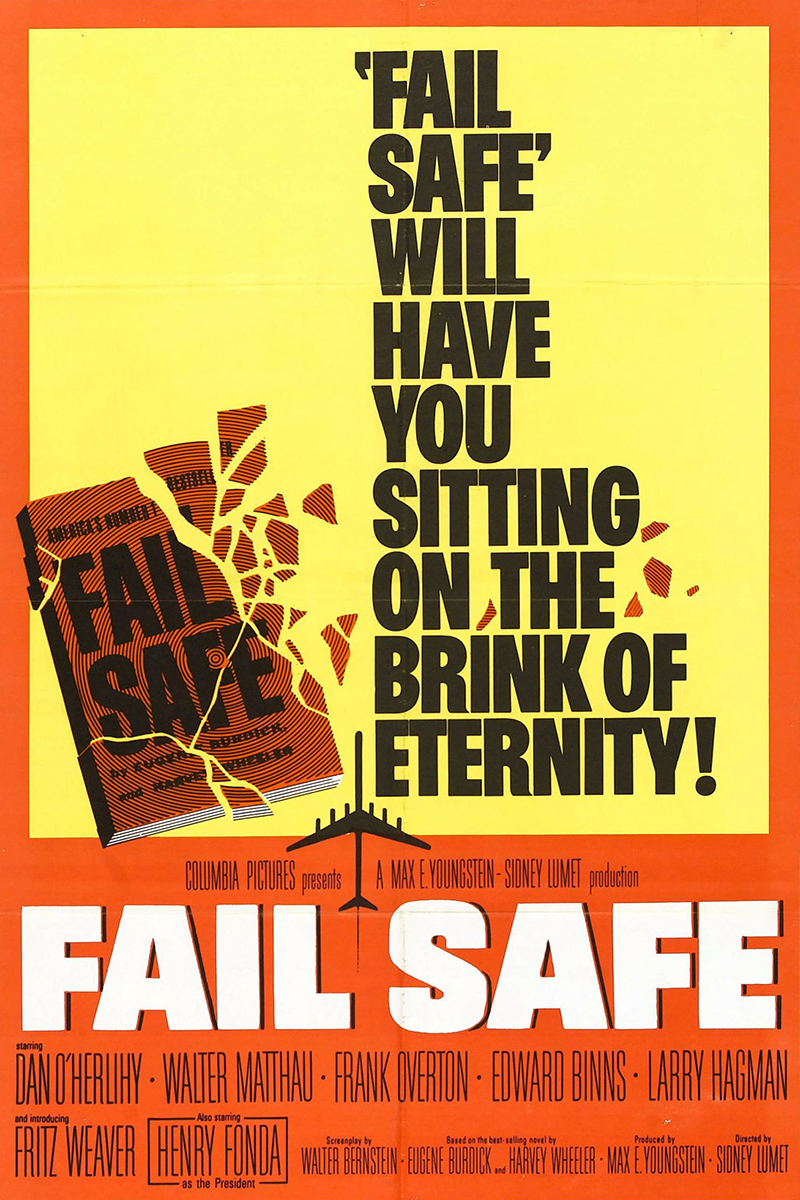