When the Russian Empire collapsed in 1917, it gave various nations a taste of freedom they hadn’t enjoyed in decades or even centuries.

One such nation was the Ukrainian People’s Republic, which existed only a few years before the Red Army came to reinstate Russian rule, this time under the hammer and sickle. It is in this brief interlude that the 2018 film Kruty 1918, directed by Aleksey Shaparev, takes place.

The film is clearly a metaphor for the Russian invasion of Ukraine in our own century. It begins and ends with a veteran of the ongoing war at a monument to the dead at the Battle of Kruty. It is a film that is in its own way deeply nationalistic, for good and for ill.

The Christmas Truces of the First World War have become the stuff of legend. The actual history is frankly poetic: men of different nationalities seeing each other as human, friends even, in what had been no man’s land, where they had slaughtered each other only the day before. It’s great kindness among great horror, a juxtaposition that has inspired great stories.

One such take is the 2005 multinational film Joyeux Noël, directed by Christian Carion. It is a film that takes its time to be humanist, no small thing in today’s cynical culture. It revolves around six characters — one French, two German, two Scottish (not English, they insist) and one Danish — from a variety of backgrounds, with officers, enlisted and civilians represented. They are representations of how total the war was, and how it affected everyone in those countries, and beyond.

The memory of the Australian and New Zealand Army Corps in World War I is all too often focused around a single battle, one ignominious defeat. I refer to the Battle of Gallipoli, a botched attempt to capture Istanbul.

But men from those countries were involved in other fronts, such as Iraq and Palestine. In 2010, Jeremy Sims made a movie about Australians serving in Belgium, at the Battle of Ypres: Beneath Hill 60.

One word describes this film superbly: claustrophobic. Many scenes are set underground, deep within the sprawling trenches that pockmarked the countryside of Belgium and France during the First World War. It is a dark movie, both in content and visuals. What little light there is serves to show you mere glimpses of the people and things that drive the war; you see them only as the trenches have cast them. The effect is dehumanizing. The Australians in Beneath Hill 60 might as well have been ants.

END_OF_DOCUMENT_TOKEN_TO_BE_REPLACED 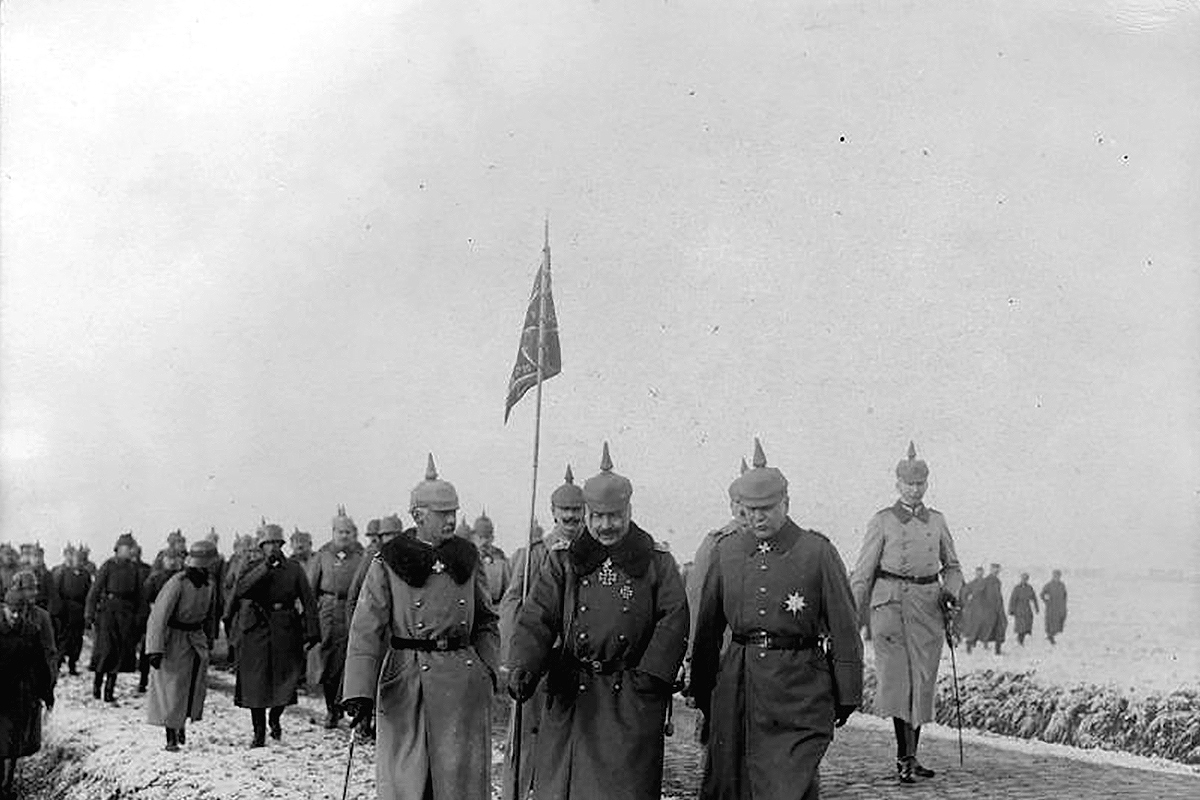