Like the book on which it is based, Mann’s movie follows the short and miserable military career of Paul Baumer (Thomas), an idealistic young man with a sincere desire to serve his homeland. We follow him through a chest-thumpingly nationalistic education and a rough time at boot camp. Among the many tragedies of the film is seeing Baumer’s innate goodness being slowly whittled away by machine guns and artillery shells and gas canisters until such a heart-rending drama is brought to its inevitable conclusion, one that you know is coming but is crushing all the same.

The film powerfully juxtaposes home and front. The Germany in which Paul Baumer grew up is portrayed as a beautiful and serene place, filled with people who could be your friends. Germany, the country that fought the English-speaking democracies in two world wars, is rendered very humanely, touchingly so. It is to the credit of the British production company and the American director and actors that the country that was their enemy is not reduced to a Pickelhaube-sporting caricature.

Such serenity makes it jarring, then, when we are transported to the dirty trenches of France. The film never names the battle, and it doesn’t matter; all along those trenches, people were dying in the name of adjusting lines on a map. The combat is doubtlessly exciting, but with the poignant and necessary undertone that the intent behind it is questionable at best. This is war where people try desperately to survive and end up failing utterly in droves while rich men in London, Paris and Berlin hardly suffer the consequences. It is a war where death is not only in trenches; it is also in hospitals, and scenes in such places are among the film’s most moving. 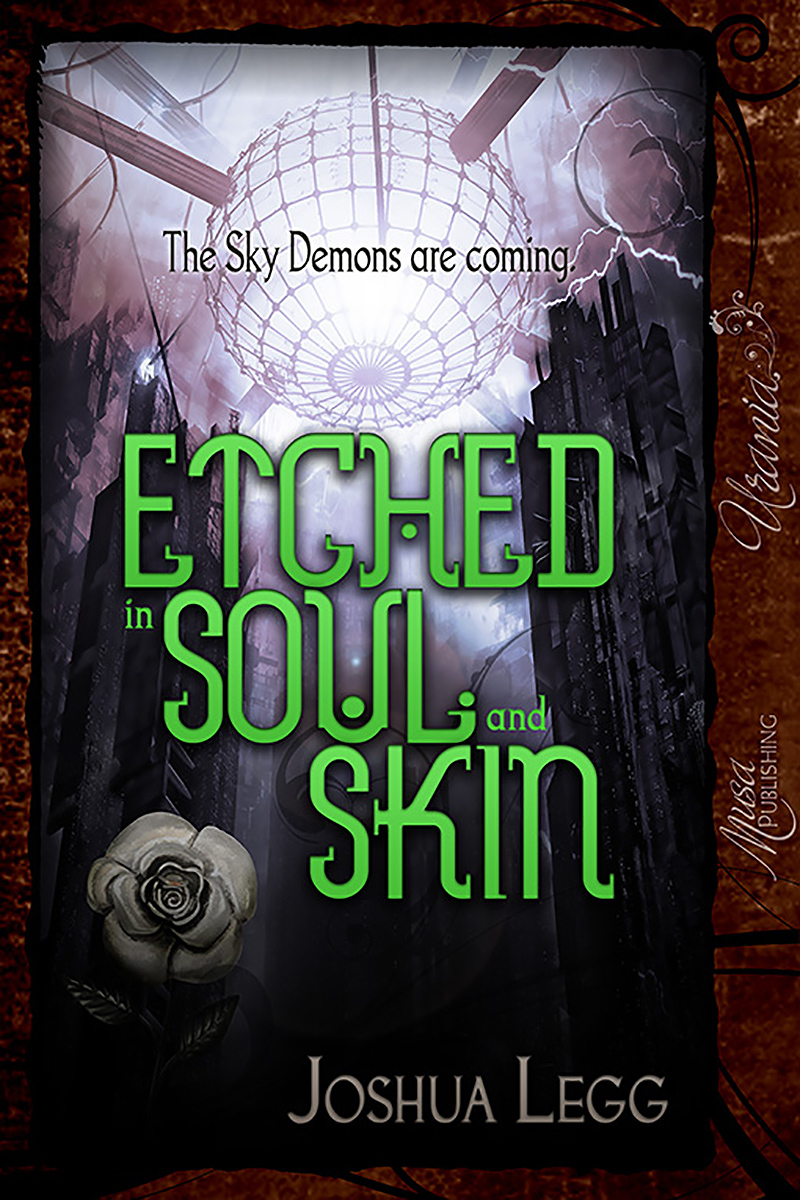 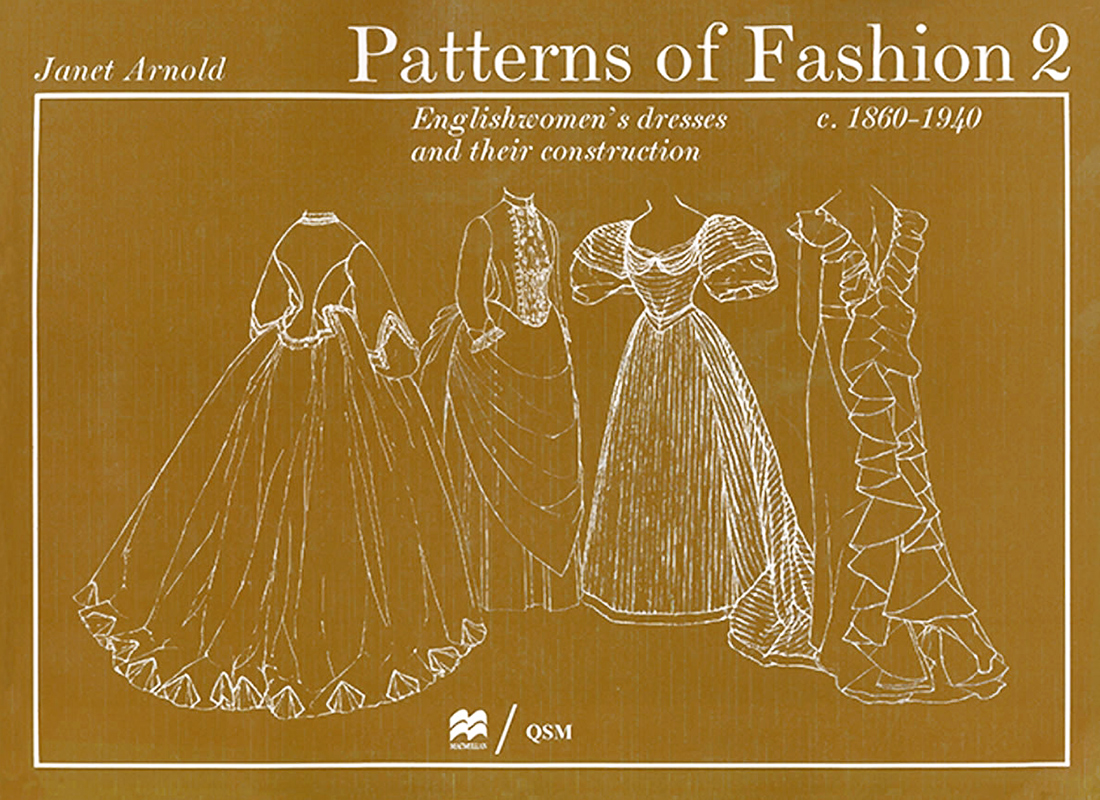 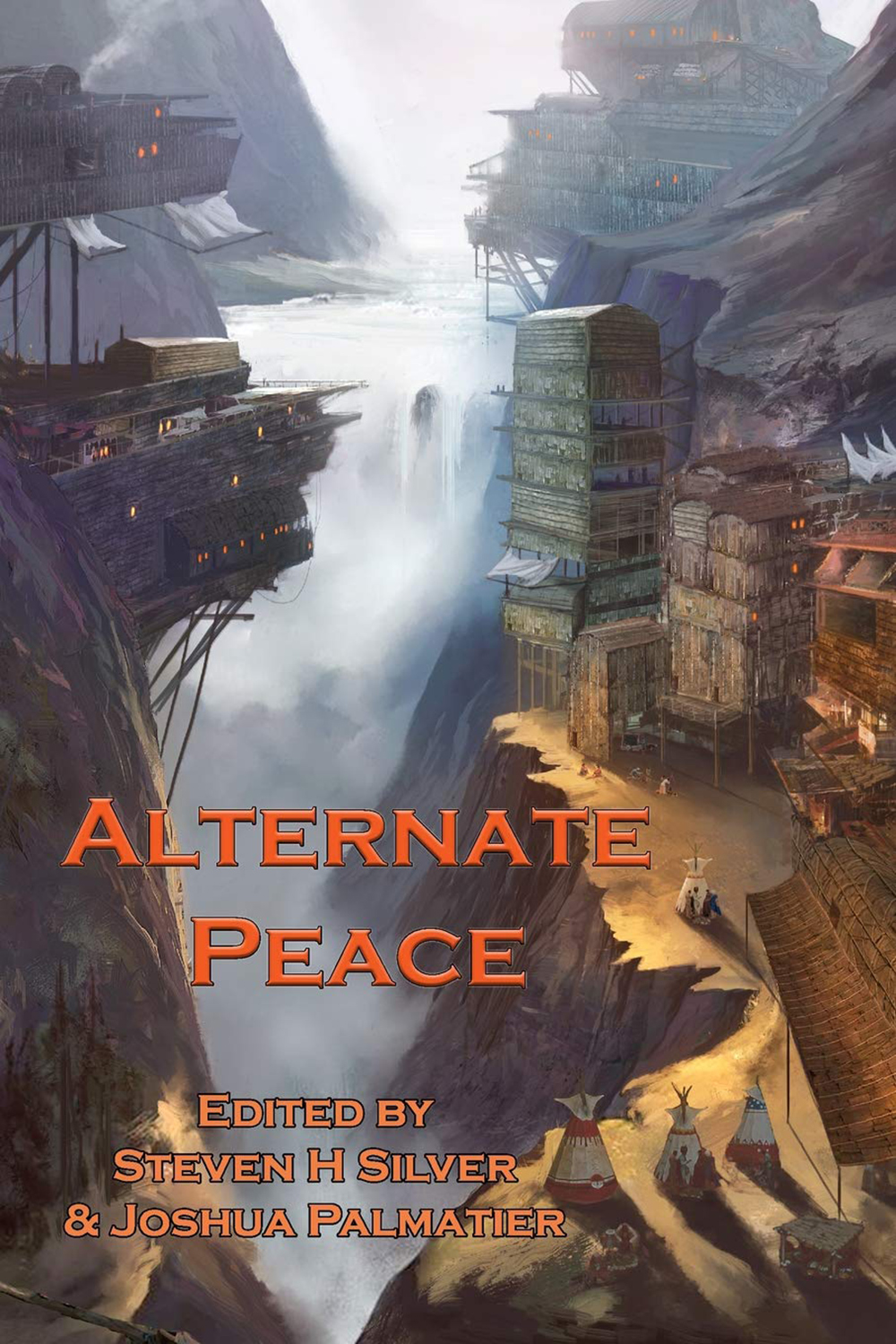 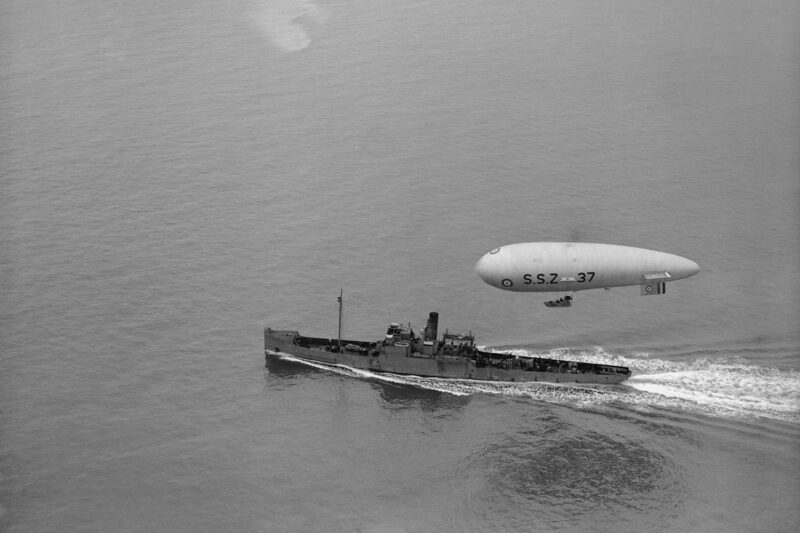