The fact that Army of Shadows didn’t come to America until 2006 is an interesting story. Its original release came on the heels of the 1968 civil unrest that prompted Charles de Gaulle to step down as president a year later. The mood of the time, especially in intellectual circles, was decidedly anti-Gaullist. The wartime leader’s myth-making about Free France and the Resistance was cast in a critical light. Melville’s understated — I hesitate to write — glorification of the Resistance came at a bad time. Army of Shadows was panned in the French press. American cinemas assumed it must not be worth importing.

I use “glorification” in lieu of a better word. The fact that it was seen as such in the late 60s tells us more about the French reviewers of the time than the movie. Melville gives us quiet heroes, who fight the Germans in what little ways they can. But they are not idealized. He doesn’t shy away from the dark side of the Resistance. Nor does he portray the Nazis as teutonic brutes. Some are cruel, most are barely adults dressed in ill-fitting uniforms.

At almost 2.5 hours, the movie is a bit of a time investment. I watched it over two nights. But if you’ve seen plenty of visual-effects extravaganzas, and long for something more measured and mature, this is it. 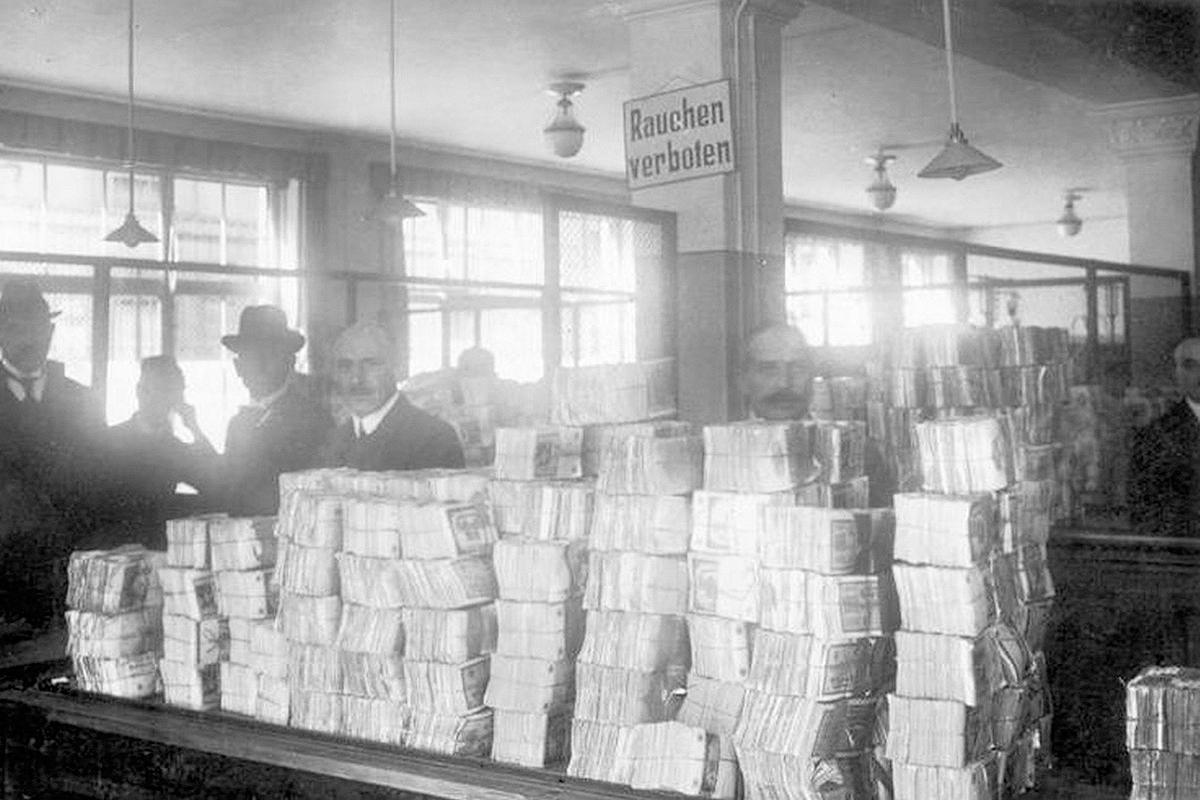 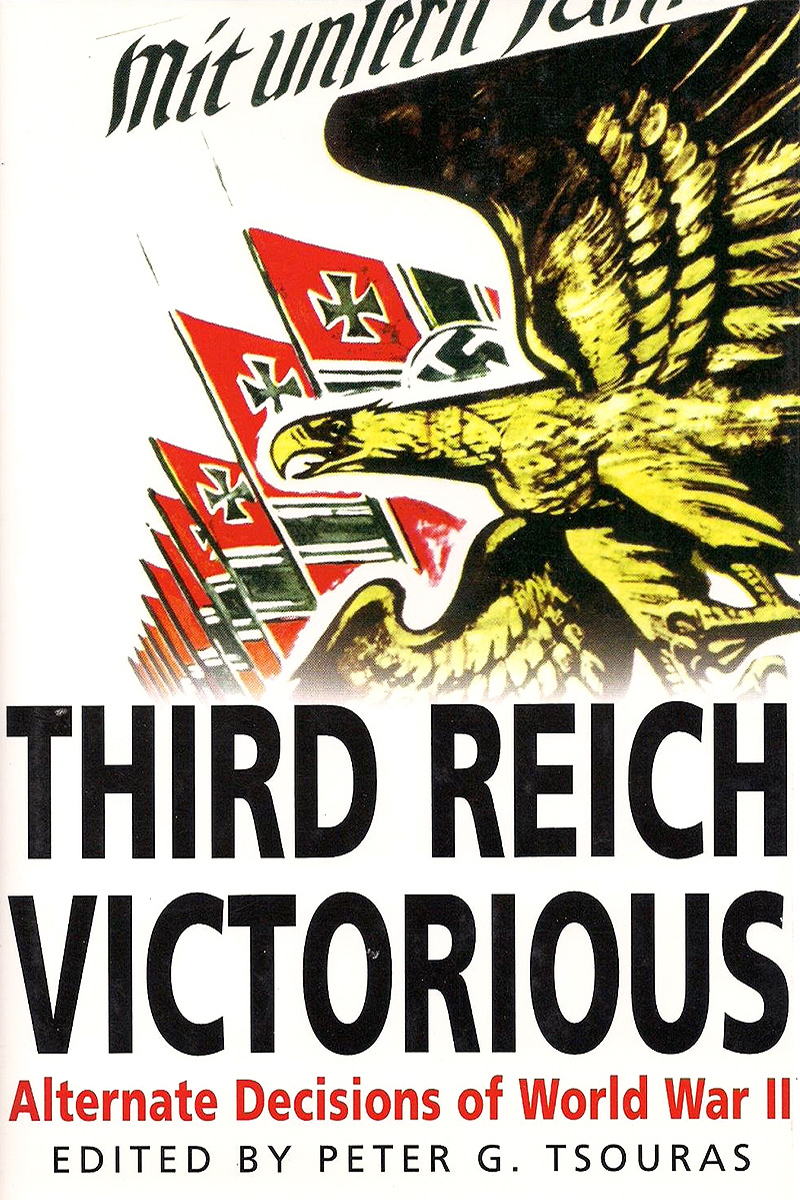 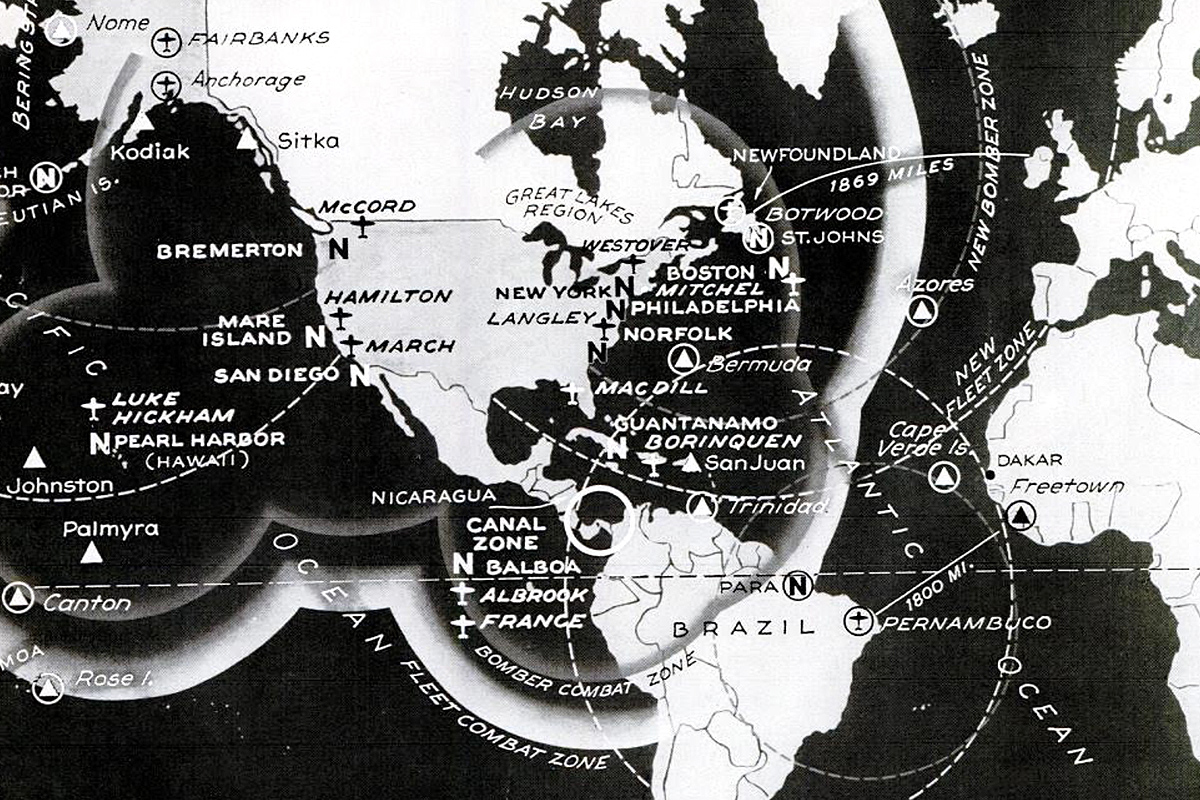