In the early 1950s, LA county supervisor John Anson Ford argued that the city ought to have its own version of the Statue of Liberty: a Monument to Democracy.

“The course of democracy is moving westward,” Ford proclaimed. “The great nations about the Pacific basin are looking across to America trying to discern whether our democracy is really something for all, or is in effect a concept reserved for the Anglo-Saxon.” The statue was meant to convey democracy’s universality.

Painter Millard Sheets teamed up with sculptor Albert Stewart on a proposal, but nothing came of it.

The construction of the Vincent Thomas Bridge connecting the city with Terminal Island threatened to make the San Pedro Municipal Ferry Building obsolete in the 1950s. One idea, seen here, was to replace the building with a Los Angeles World Trade Center spanning seven city blocks.

Los Angeles faced a housing shortage after the Second World War. City planners identified Chavez Ravine, just north of Downtown, for development. The plan was to build 3,600 new homes for low-income families. Existing residents, mainly Mexican Americans, were evicted to make way for what would be called Elysian Park Heights.

Architects Robert Alexander and Richard Neutra designed the plan, but it was shelved when public opinion turned against it. This was the height of the Red Scare and the housing project reeked to many of socialism. (The eviction of the poor Mexican Americans from the neighborhood bothered far fewer people.)

Today, the area remains unbuilt, with the exception of Dodger Stadium. Around it is a large public park.

Every Disney theme park has its Tomorrowland. The one in Paris (called Discoveryland) has Jules Verne-style attractions. Disneyland Hong Kong recently launched an Iron Man attraction.

The original Tomorrowland opened in California in 1955. It was meant to show visitors what America would look like in the year 1986. Above are some of the original artworks produced for the park.

Disney redesigned Tomorrowland in the 1960s. One of the new attractions was to be an indoor rollercoaster called “Space Port”. John Hench, a prolific Disney designer, created several concept drawings for the iconic dome of what would later be named “Space Mountain”.

Hillside living was the thing in 1920s Los Angeles. Wealthy Angelenos sought luxurious homes close to the hills, the most famous district being Beverly Hills of Hollywood fame.

A large section of what is now Beverly Hills was undeveloped in the early 20s and owned by an oil tycoon, Edward L. Doheny.

Frank Lloyd Wright, the grandfather of organic architecture, pitched a scheme for the estate that would transform it into a dieselpunk-era Shangri-La, with houses, roads and nature in harmony.

Wright’s proposal never went anywhere and he only drew a few sketches, circa 1923.

But what emerges from the drawings is nothing less than an idealized prototype for what American suburbs might have become, but did not, according to the Library of Congress.

As surviving perspectives demonstrate, buildings, roadways and plantings are conceived as an integrated totality; it is the vision of the suburb as one structure.

The most recognizable structure of Los Angeles International Airport — indeed, perhaps of Los Angels altogether — is the Googie-style Theme Building, resembling a flying saucer. It for years housed a restaurant with 360-degree views of the airport.

In the original design, which was made by the firm Pereira and Luckman, the site of the Theme Building would have been occupied by an enormous glass dome connecting all the terminals, which are now separate. It was rejected by the Los Angeles Building Department, which thought the plan too radical and worried that the cost of air conditioning the dome might be be exorbitant.

Also, the airlines wanted their own terminals — no matter the inconvenience to travelers changing flights.

Los Angeles was meant to host a World’s Fair in the 1940s, but World War II got in the way.

The centerpiece of the fair could have been a “Tower of Civilization,” concocted by real-estate developer William Evans and civil engineer Donald Warren.

Almost 400 meters high and 45 meters in diameter, it would have been the tallest building in the world at the time.

Frank Lloyd Wright’s son, commonly known as Lloyd Wright, had his own vision for Los Angeles.

He proposed a massive, multi-tiered Civic Center to house all the city’s public services, including City Hall, county offices, courthouses and police headquarters. An “acropolis for the city,” it would have radically transformed Downtown Los Angeles.

The young Wright submitted his idea in a 1925 competition for redesigns of the city’s historical core. City leaders opted for a more modest renovation.

If you are interested in unbuilt plans for cities, there is an interesting article in the UK’s ‘The Guardian’ newspaper online. They have featured abandoned extreme plans for London down the years. Now, however, the CG Orange rendering agency has overlaid these images on pictures of actual present day London. It is a shame there was no Trafalgar Pyramid or Crystal Palace skyscraper ever built:

This is amazing! Thanks so much for sharing. This will come in handy as I put together an “Unbuilt London” article. 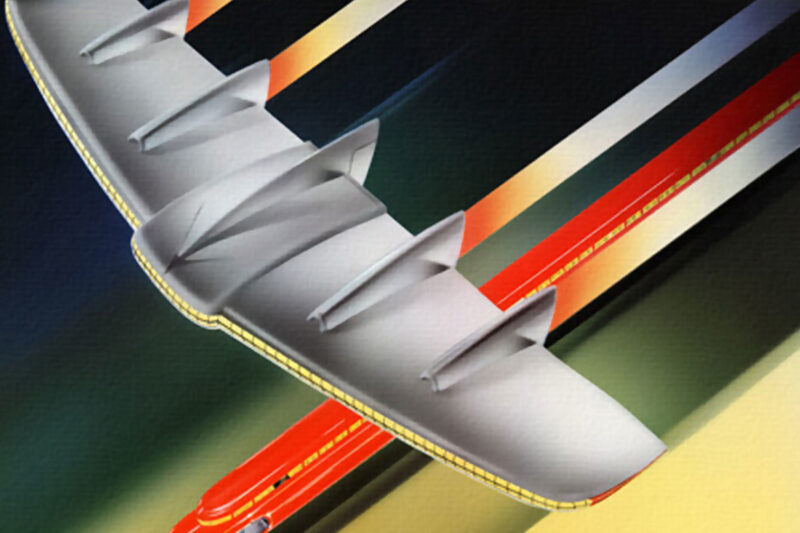 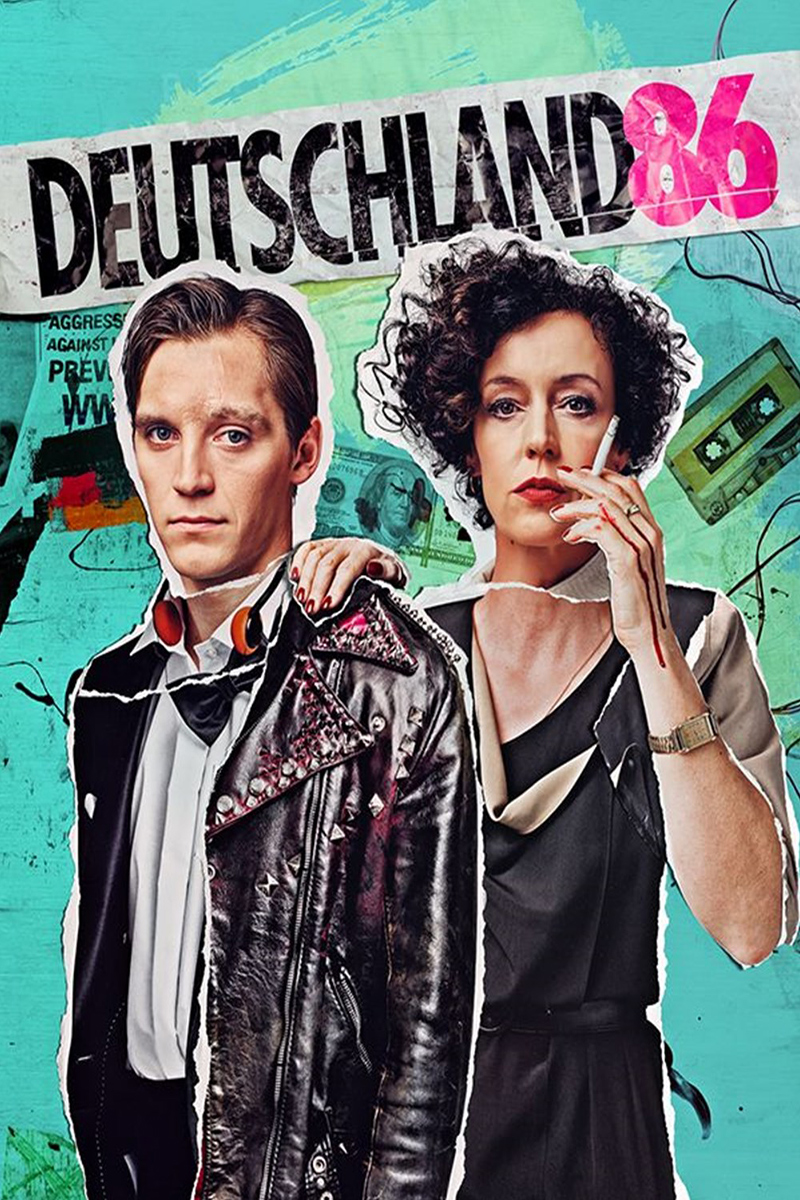 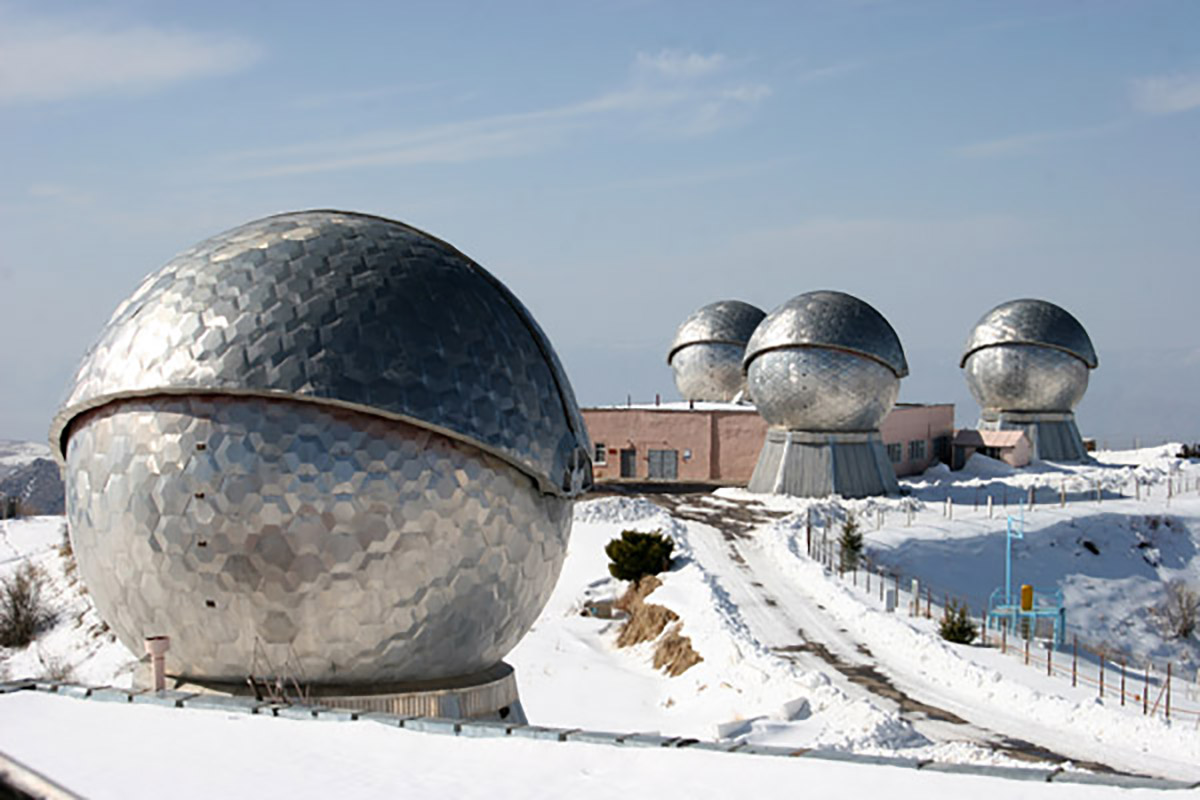