Echoes of Aether, the sequel to Shades of Aether (our review here), sees the return of the characters we came to know and love in the first installment.

This time, Amethyst Forester and her friends end up at the estate of Lord Montgomery, a member of the nobility with his own plots and schemes, on top of everything else going on. Making Echoes of Aether a steampunk country-house mystery to enjoy, with added romance and all sorts of plot twists for good measure.

It is definitely best to read the first book before this one, because otherwise you will have missed not only several events referenced to in the book, but also a lot of the interpersonal relations and connections between the characters. While it is not absolutely necessary to read the first one before you start Echoes of Aether, it is recommended. Both are good books that will give you an enjoyable read if you like fast-paced Victoriana crime stories mixed with steampunk science and some romance on the side.

(I would say that this book is a little less suitable for children than the first one, though.)

Gail B. Williams does a splendid job keeping the reader entertained with the various plot twists and by mixing the steampunk genre with historical Victorian society as it was. Especially focusing on the role of women in said society.

My only complaint: Do we really have to wait until next year for Speed of Aether to learn how the story continues? 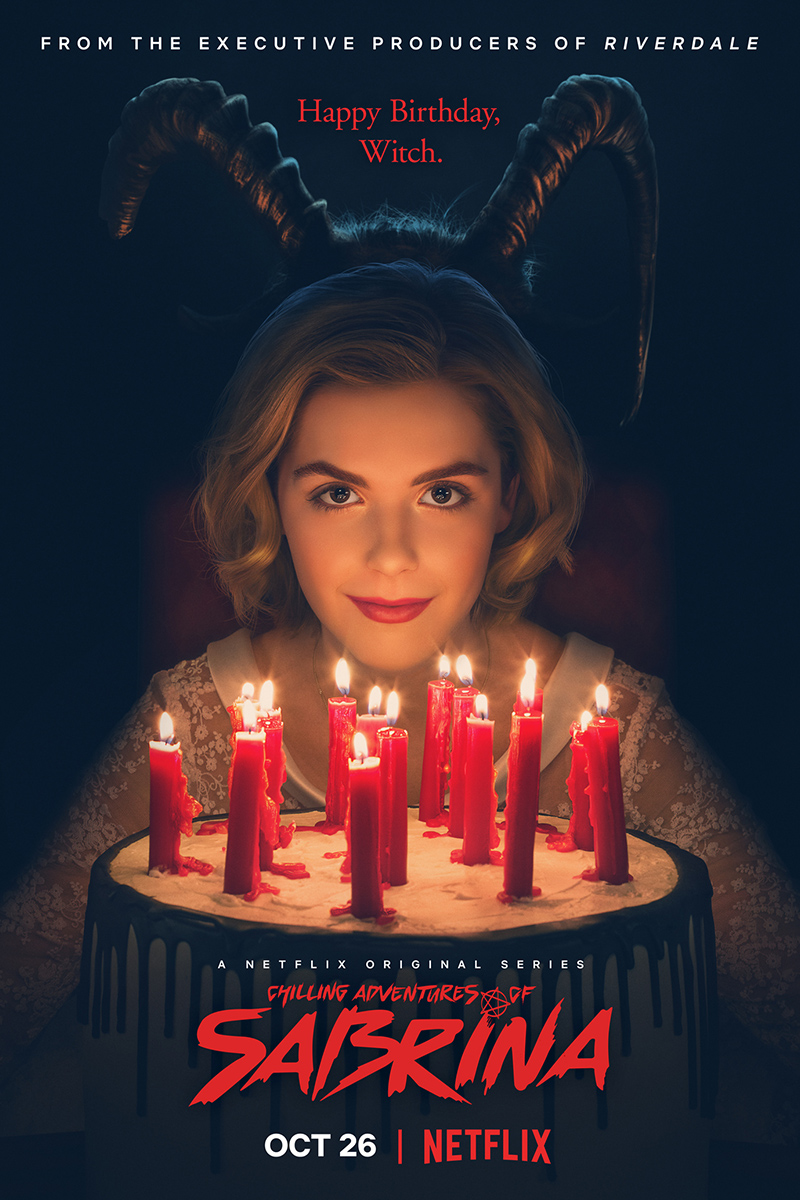 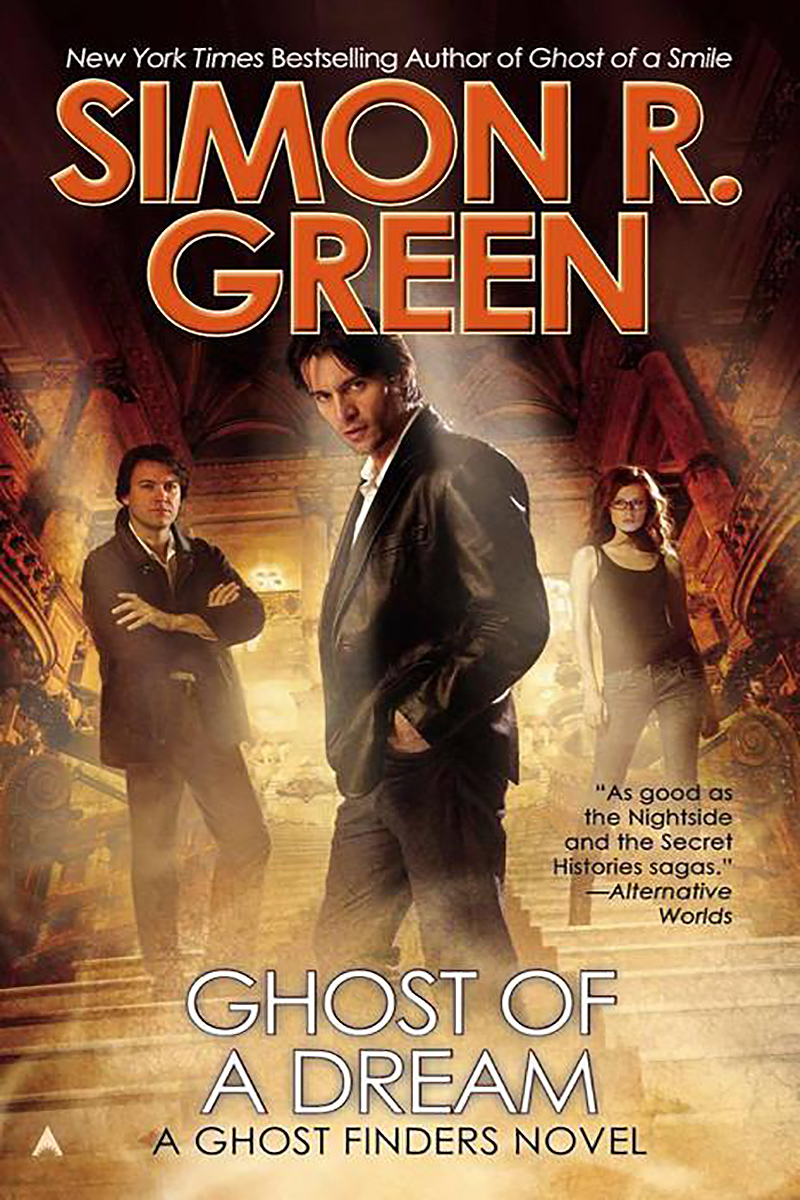 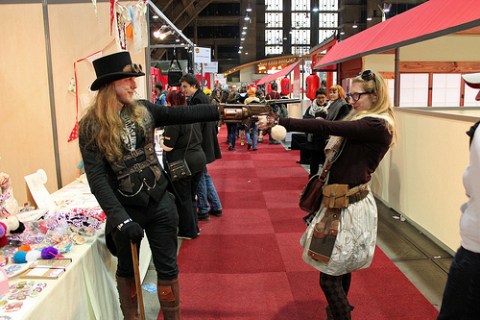 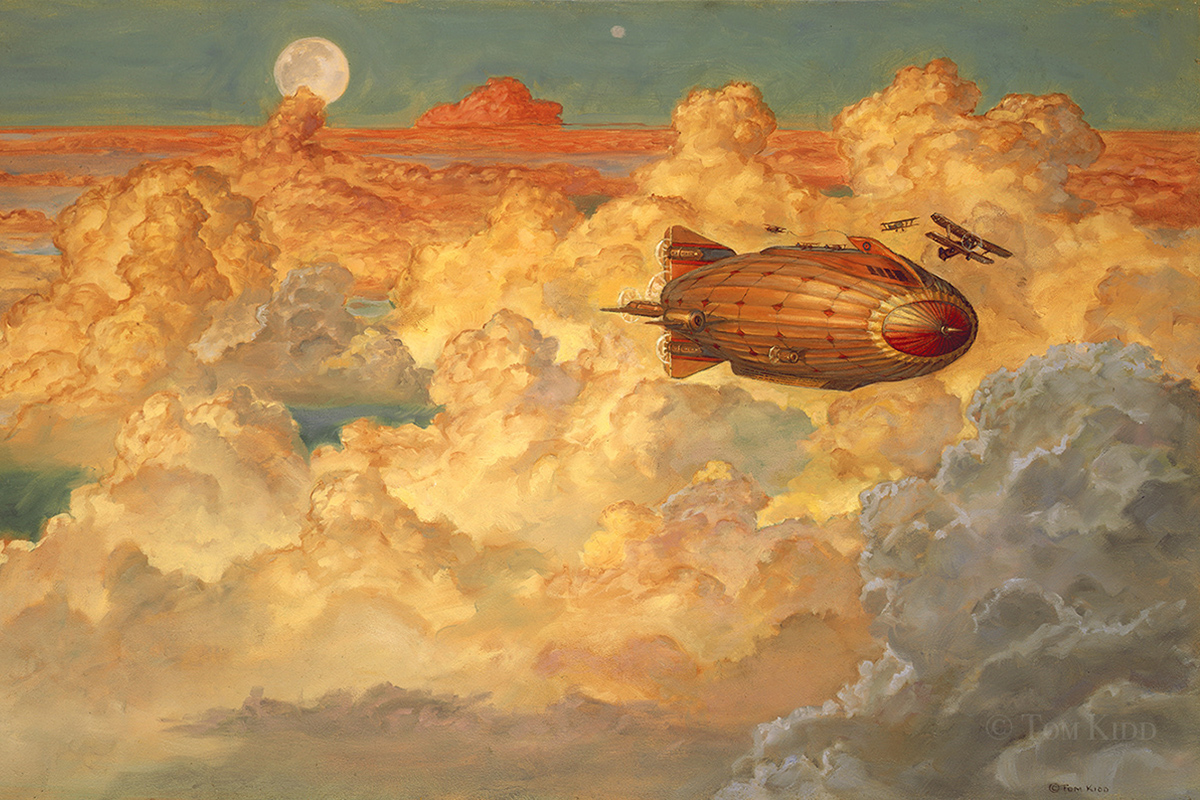 The Art of Tom Kidd