We weren’t dead, we were just resting.

I’m reopening the Smoking Lounge, a message-board community for all things steampunk, dieselpunk, retro and pulp.

Why relaunch a forum after five years?

In the first place, because I have rediscovered my own interest in steam- and dieselpunk

I started the community, and The Gatehouse blog (now Never Was), in 2008. Steampunk was going mainstream at the time and we saw two parallels developments:

The people at the Smoking Lounge welcomed the first but resisted the latter. We published the Gatehouse Gazette, a printable online magazine, in part as a reaction to SteamPunk Magazine, which dedicated itself to putting the punk “back” into steampunk, where we felt it had never belonged.

In hindsight, most steampunks were simply ignoring these political discussions and building the movement. It was only a minority — but a loud minority — that insisted steampunk needed to be political.

I felt discouraged, though. I did keep The Gatehouse going, but personally focused more on dieselpunk. I owe a great debt of gratitude to Hilde, who kept the blog fresh with regular book and event reviews.

Now, a decade from when we started, I don’t think it’s unfair we say had some success after all.

Steampunk didn’t turn into a political movement. For by far most people, it’s a hobby — just like it is for me.

Dieselpunk is now recognized as a genre in its own right. We did our bit in advancing that cause.

Which gives me motivation to give this another go.

Conversations on Twitter sometimes bring out the worst in people.

Facebook is generally friendlier, but the way it’s set up makes it hard to keep track of conversations and stumble on something new.

All the social media suffer from an absence of gate-keeping. People try, but it’s hard to keep out the trolls and the harassers. That’s much easier on a message board.

There is always The Steampunk Forum, but they don’t do dieselpunk and they have banned politics.

Dieselpunks has quieted down since Tome left.

So plenty of reasons for me to throw open the doors of the Smoking Lounge again! 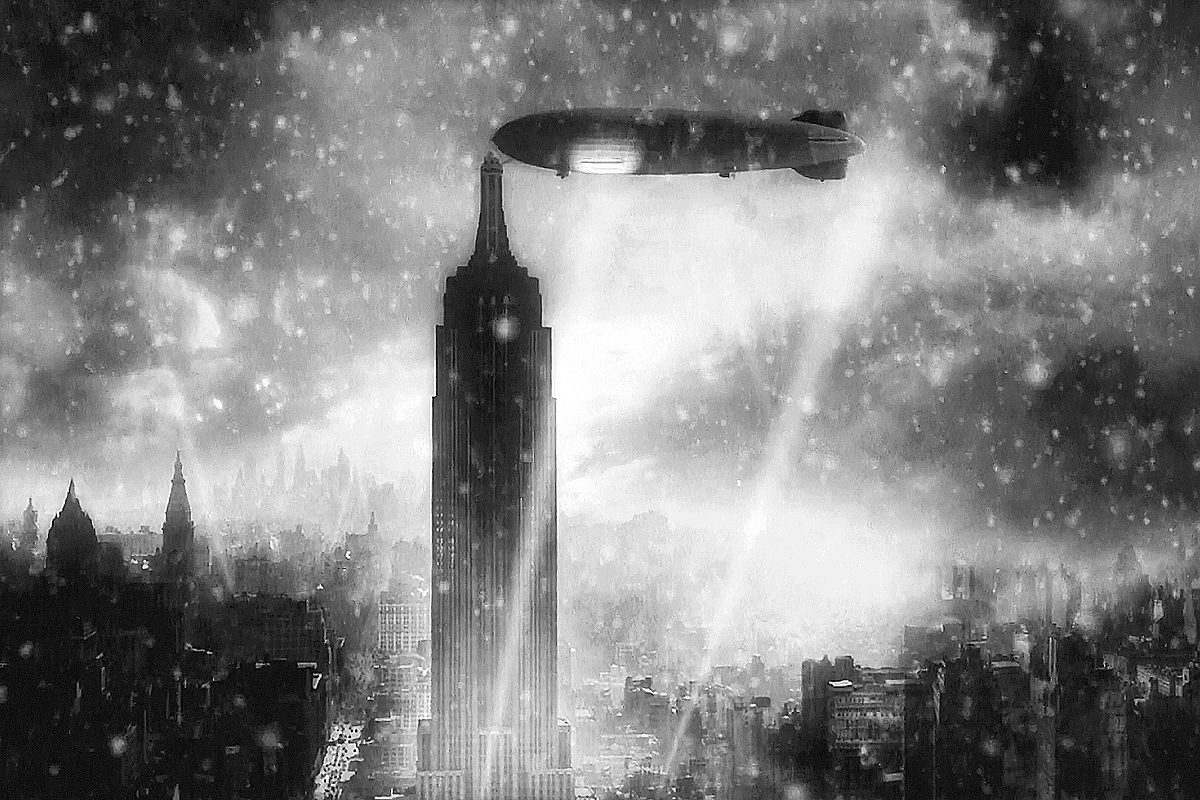