I wonder, what has a band of aimless hoodlums to do with an alternate-history genre?. What has protesting the elusive 1 percent to do with a Neo-Victorian culture? Very little, it seems to me.

Rather than spend cold nights camping out on the doorsteps of Manhattan’s Financial District, I imagine steampunks would rather discuss the movement, dressed up in their finest garb with a glass of brandy nearby.

Let the punks have their rebellion. Steampunks would rather be part of the 1 percent than riot.

I agree with you. If members of the Steampunk community wish to be a part of OWS then that is of course their right and I have no problem with that. BUT it is a personal choice that has nothing to do with the fact that they are also a member of the Steampunk movement.
One does not have to be an activist to be a Steampunk, and I’m sick of people implying or downright station that activism and Steampunk go hand in hand. They don’t, get over this entire activist spiel and go back to the things that it IS about: fun, the Victoriana, aesthetic, tinkering, all in the name of retrofuturism and alternative history, …

I am so very tired of these political idiots attempting to hijack a genre/art style movement. It’s just a genre of fiction and other fun nonsense. It’s not philosophy. Stop trying to turn it into something that suits your needs.

My point exactly. I do think it’s fine to inject politics in a steampunk story or setting though. We shouldn’t all be like TSF and not have any talk of gods and guns. But please, don’t pretend that your notion of steampunk is steampunk, especially when it’s pretty out there.

I disagree with your statement, Steampunks would rather be part of the 1%, because I hold the (possibly delusional) view, steampunks are a benevolent bunch and would spread the wealth.
Other tahn that: I could not agree more. Steampunk and Occupy hand in hand? Laughable!
Where are the steampunks? I still haven’t spotted one and I’ve been watching videos of the protests literally every day.

I’m just not sure if steampunks are generally the protesting types regardless of their political affiliation. Hence my suggestion that they’d rather stand on the sidelines and regard the Occupy movement with either approval or contempt but without getting involved. 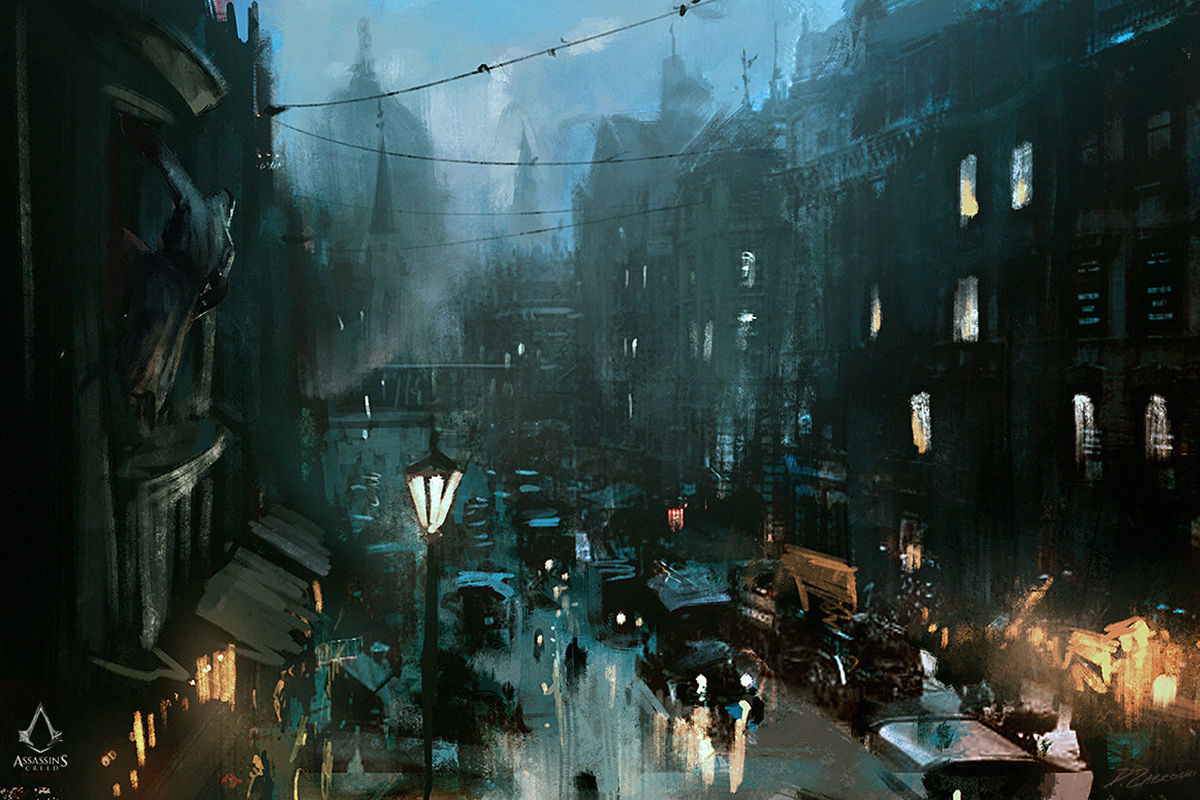 The Art of Darek Zabrocki 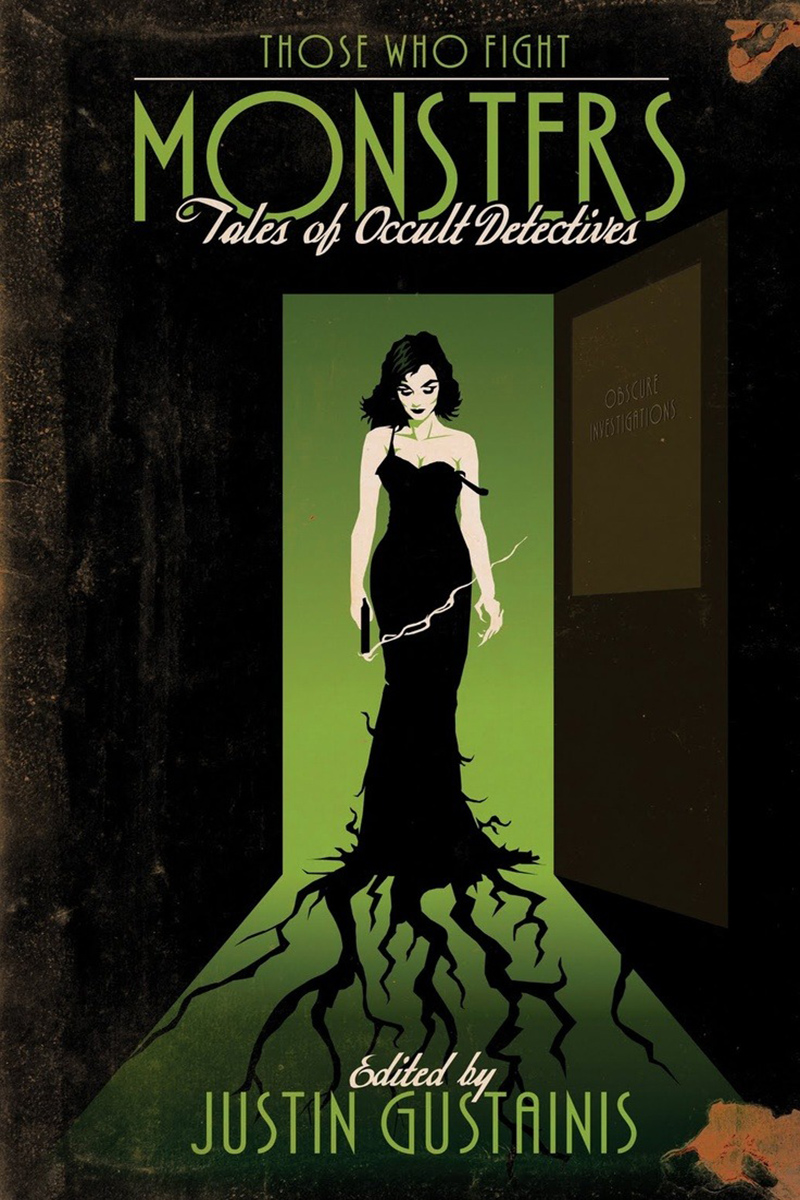 Those Who Fight Monsters: Tales of Occult Detectives 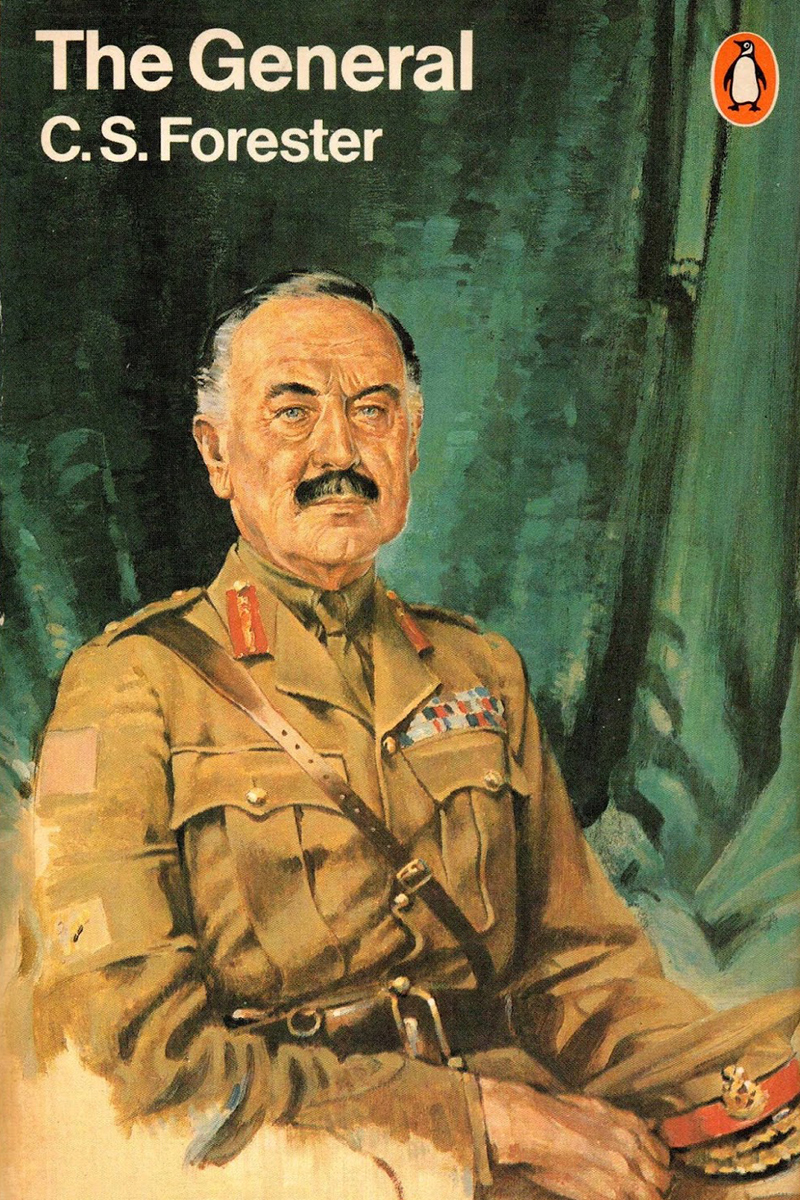 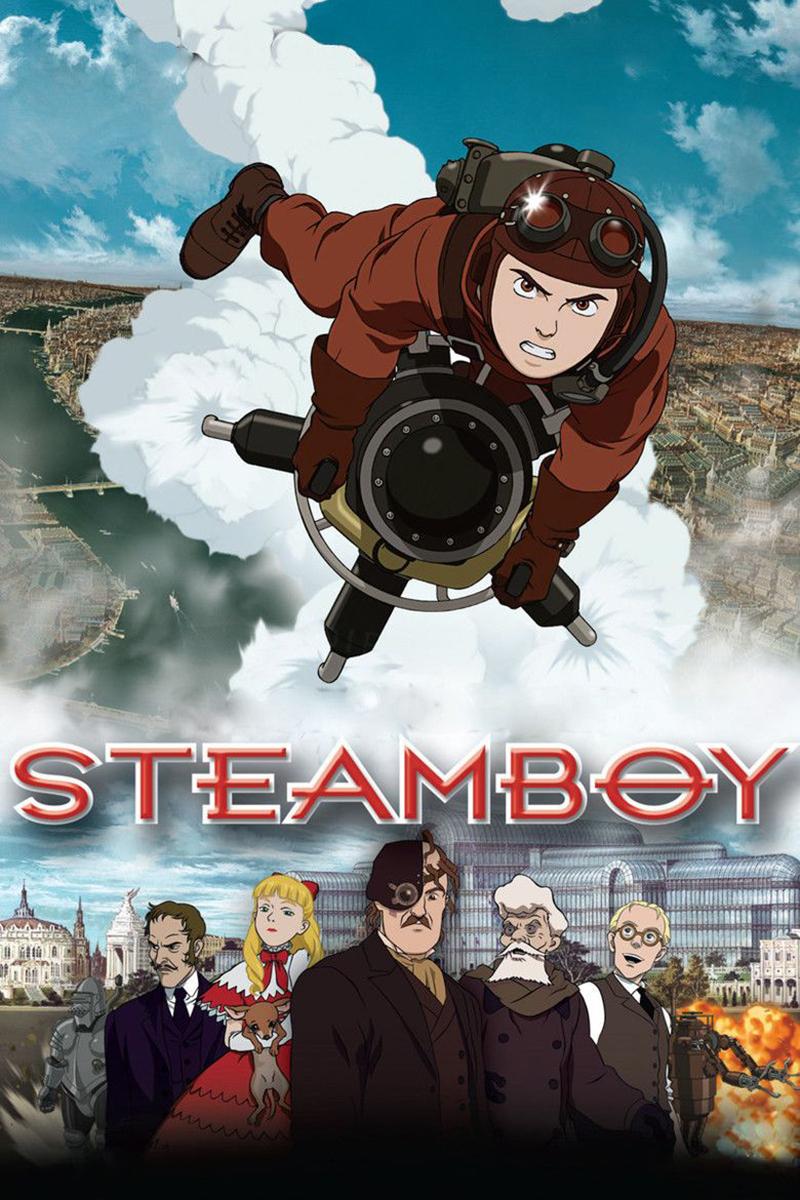