It’s nearly summer and so the convention season is upon us! Certainly there are conventions all year long, but convention activity really reaches its peak during summer.

At conventions, a lot of people want to do something special, like portraying a loved character but in a steampunk way or using an existing setting (Star Wars, Star Trek, Dr Who) and giving it their very own steampunk twist. Why ever should you not be a steampunk Jedi or Starfleet officer or whatever else you love?

We’ve all seen them already: the awesome steampunk Star Wars groups, Ghost Busters and Iron Men. They make it seem effortlessly superb, but don’t be fooled for it’s not as easy as it looks. With some careful planning and thinking about what you want to do, though, you can make your own outfit just as genius as they made theirs.

The tricky part is always how to reunite both the original setting or character with steampunk without going overboard and allowing others to recognize what you’re aiming to portray.

The first step is to determine what or who you want to be. Decide upon the character and then make sure to collect plenty of imagery of their original clothing. The Internet is full of pictures of popular shows and movies and if you’re going for a character from a book, you are sure to already have a good description from the original work of the character at hand.

Then make a list of the absolutely defining characteristics of this character. Most have a set costume or particular style of dress. For example, Boba Fett has his particular flight suit, the Tenth Doctor has his brown trench coat and Converse sneakers while the Eleventh is infamous for his bow tie, Starfleet officers have set colors, etc. It’s that kind of detail that matters and that you want to keep.

When you’ve got all that together, start thinking about what steampunk style you’d like to combine and take elements from that and add it to your costume. Spats, goggles and awesome belts are, of course, the obvious way to go, but don’t forget smaller details, such as jewelry, hats, the right kind of boots and weaponry. Make sure it’s convention-safe, of course!

Do keep in mind, especially when going for an obscure character, that not everyone might get it. You could be an absolutely brilliant steampunk version of the Nightside’s John Taylor but, seeing the obscurity of that series, most people will probably see you as that steampunk dude in a white trench coat. Not getting recognized for whom you are portraying doesn’t mean you’re doing a bad job, though!

This story first appeared in Gatehouse Gazette 19 (July 2011), p. 6, with the headline “The Steampunk Wardrobe”. 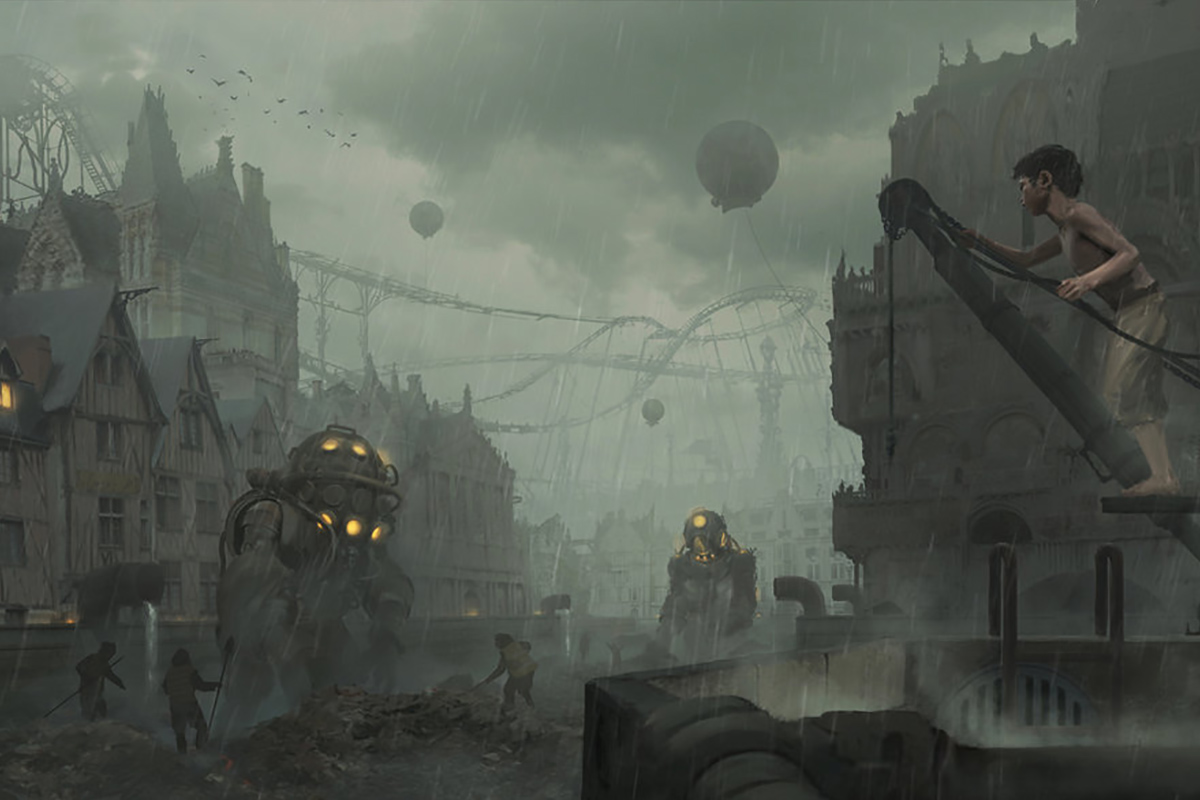 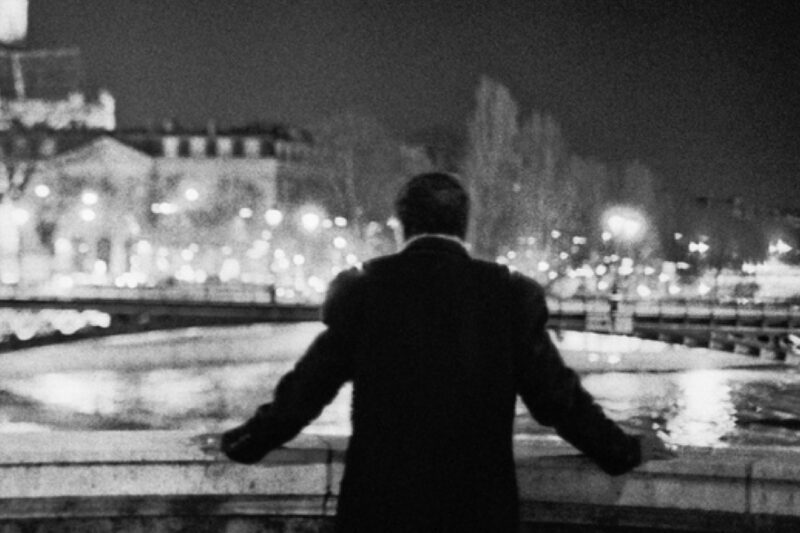 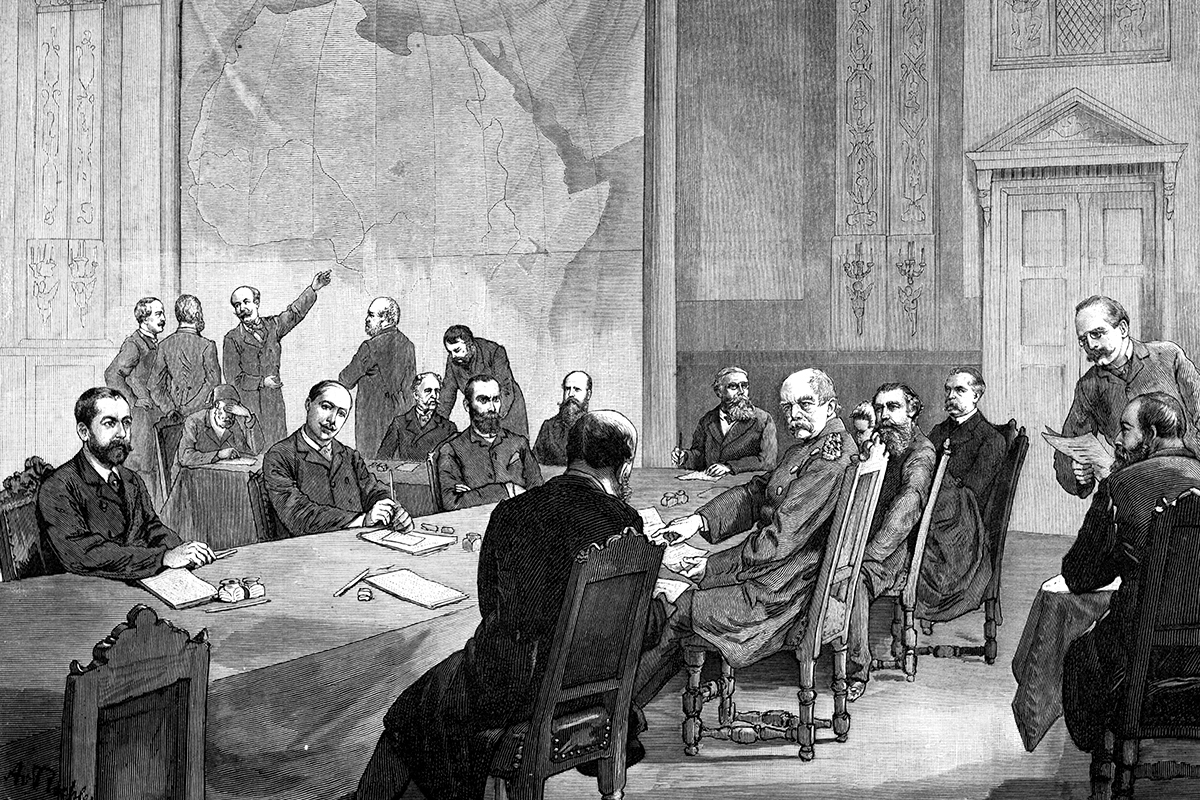