If you’re not familiar with the comics of Uncle Scrooge, you’re missing out. The treasure hunts of the globe-trotting “richest duck in the world” draw inspiration from steam- and diesel-era adventures and inspired George Lucas in making Indiana Jones!

Scrooge’s creator, Carl Barks, who is widely regarded as the best Duck artist of all time, never consciously established a biography for Donald Duck’s uncle, but he did reveal tidbits about the old miser’s younger years through dozens of stories.

In the twelve-part The Life and Times of Scrooge McDuck, Keno Ron Rosa masterfully weaves together every detail Barks revealed about Scrooge’s past with real-world history, from the heydays of the Mississippi steamboat to the Klondike Gold Rush. It’s that real-world history we’re going to explore. Hence the emphasis on the “times” of Scrooge McDuck.

The twelve chapters of The Life and Times are best read in order. They form a narrative whole, from Scrooge’s rise to his fall to his redemption. Eight additional “untold tales” (Don Rosa prefers the term “B chapters”) are mostly pure adventure stories and best read after. For our purposes, however, a chronological order makes sense.

Scrooge’s story starts in Dismal Dows, Scotland, the ancestral homeland of his family, the McDucks. The Dismal Dows don’t exist, but Rosa’s map puts it somewhere in the region of Rannoch Moor, east of Fort William and north of Loch Rannoch.

Rosa’s first draft began with a seven-page history of the clan, to show how a McDuck (spelled “MacDuich” before the Norman Conquest) and his stinginess had been present at all great moments of Scottish history.

A McDuck allegedly sold the Roman emperor Hadrian the stones he needed to build a wall between England and Scotland. A McDuck later led the siege on the same wall. A McDuck was nearly crowned king of Scotland in 843 before the clans chose Kenneth MacAlpin. The McDucks allied with the Vikings later in the ninth century. “Thus,” wrote Rosa, “the MacDuichs and the Scandinavians have been special friends ever since!” A reference to the popularity of Duck comics, and Rosa’s work in particular, in the Nordic countries.

The McDucks financed Richard the Lionheart’s crusade, invented longbows, golf and steam-powered bagpipes, and joined Rob Roy MacGregor’s rising against evil landlords — but broke with his “Robin Hood” spirit of giving the money they stole to the poor.

Far less of the family history made it into the final comic. Rosa’s European editor, Byron Erickson, wisely suggested that the focus should be on Scrooge, not his ancestors. (The Life and Times of Scrooge McDuck were published in Denmark before they appeared in the United States. The original seven-part prologue, now titled The History of the Clan McDuck, was similarly first published in the Scandinavian edition of the The Don Rosa Library in 2011 before it appeared in English in Volume 4 of the The Don Rosa Library in 2015.)

In the published version, Scrooge’s father, Fergus, relays a shorter version of the clan’s illustrious history, and downfall, to his 10 year-old son, including how the McDucks were chased out of Dismal Dows in 1675 by a devil dog. This is a reference to Barks’ “Hound of the Whiskervilles,” first published in Uncle Scrooge 29 (March-May 1960), which was itself inspired by Arthur Conan Doyle’s Sherlock Holmes novel, The Hound of the Baskervilles (1902). The Whiskervilles are a rival Scottish clan who created the illusion of the Hound to drive the McDucks off their land.

Other bits of family history, including Sir Quackly McDuck and the treasure he won from King Macbeth for his support in the war against the English, are borrowed from “The Old Castle’s Secret,” first published in Donald Duck (June 1948).

After they moved to Glasgow, the McDucks went into shipping. According to Fergus, Captain Seafoam McDuck made a fortune sailing his Golden Goose on the trade routes to the West Indies until Swindle McSue tricked him out of it. Barks created this backstory for “The Horseradish Story,” also known as “Trouble from Long Ago,” first published in Uncle Scrooge 3 (1953), in which McSue’s heir demands compensation from Scrooge.

In reality, eighteenth-century Scottish merchants traded less in horseradish (the cargo Seafoam was meant to transport for McSue) than African slaves. A bit of real-world history that didn’t make it into the comic book.

The main hall of Castle McDuck wasn’t based on a real castle but rather the grand hall of Camelot as it appears in Hal Foster’s long-running medieval epic Prince Valiant.

That Scrooge started his career shining shoes was not an invention of either Barks or Rosa but Vic Lockman, who wrote “The Invisible Intruder,” first published in Uncle Scrooge 44 (August 1963). Barks did do the art for that story.

Carl Fallberg later established Scrooge earned his Number One Dime shining shoes in “Getting That Healthy, Wealthy Feeling,” first published in Uncle Scrooge 50 (July 1964) with art by Tony Strobl. This story would sometimes be republished under the title “Chairman of the Bored”.

Rosa recreated panels from both stores in The Last of the Clan McDuck.

Rosa never gives years in his stories, for fear it might confuse younger readers, except in the miniature portraits on the cover. The first, of 10 year-old Scrooge, is dated 1877, which means he was born in 1867.

“The Horseradish Story” had established Seafoam’s golden teeth as a family heirloom. “Heirloom Watch,” first published in Uncle Scrooge 10 (June-August 1955), also introduced a silver watch. Rosa has Fergus and his brother Jake bequeath both to Scrooge at the end of The Last of the Clan McDuck, when the by now 13 year-old boy sails for America to reunite with his other uncle, Angus “Pothole” McDuck. 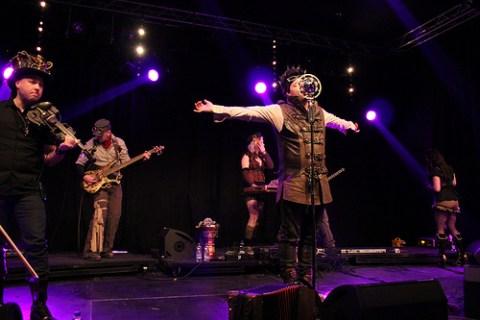 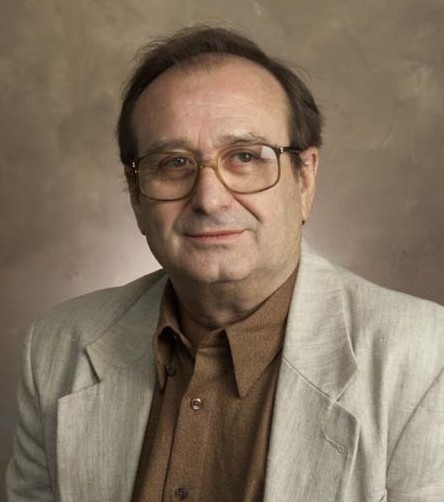 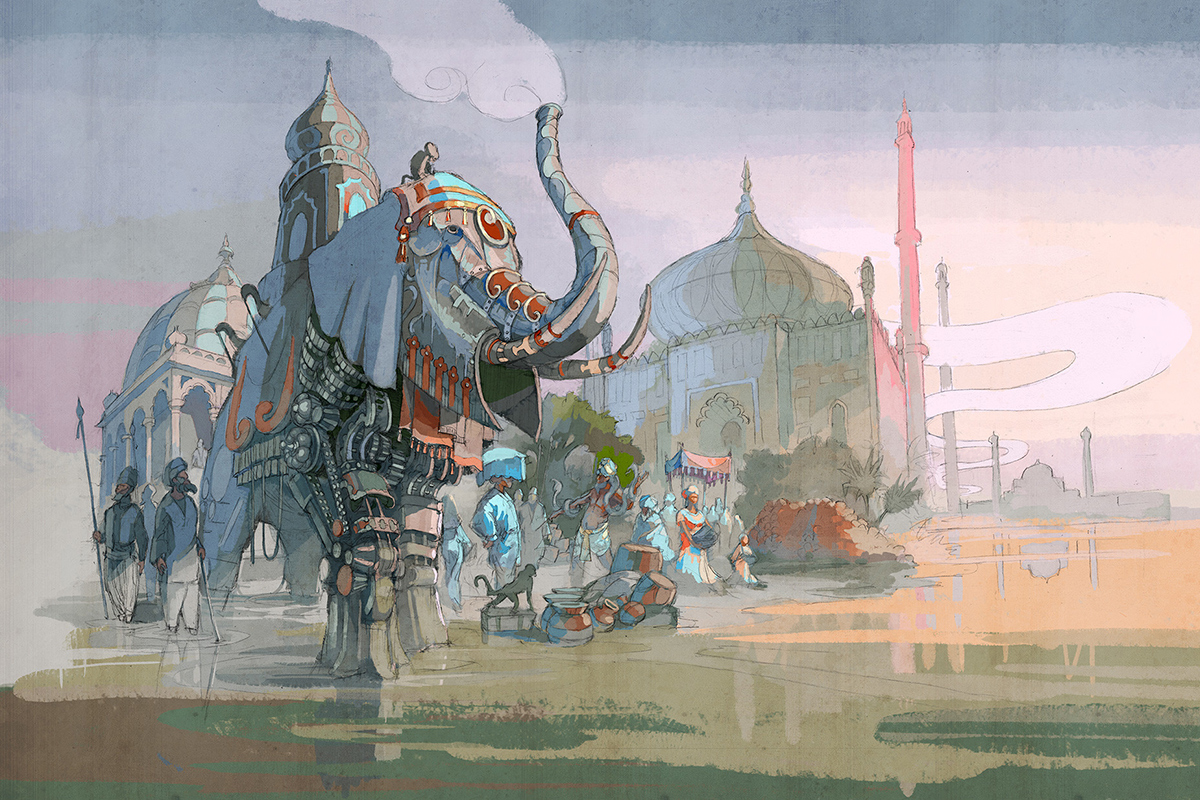 The Art of Wojciech Ostrycharz