Radcliffe had never been in India before 1947 and only got five weeks to complete his work. Two members of the Indian National Congress, representing the new India, and two from the Muslim League, representing what would become Pakistan, were supposed to help him out. But the four often deadlocked, forcing Radcliffe to make all the difficult decisions.

The Welshmen didn’t start from scratch. The British had mapped India extensively, including the preponderance of Hindus, Muslims and other sects in given areas. Radcliffe could also take natural boundaries, like waterways, and irrigation systems into account.

The Punjab, for example, the region that straddles the Indus River, had changed hands between empires for centuries. In Radcliffe’s time, it was populated by Hindus, Muslims, Sikhs and various smaller ethnic and language groups. No border would have been perfect.

But no one expected the result would be catastrophic.

In the end, some fourteen million people — roughly seven million from each side — fled when they discovered that Radcliffe’s lines on the map would leave them under the dominion of the other. There were communal riots, people died from exhaustion on the road. Nobody knows how many perished. Estimates range from 200,000 to a million. No doubt it was one of the largest and most lethal population transfers in history.

The challenge of the situation of Jammu and Kashmir remains. Of course, the two Pakistans (West and East – which is now Bangladesh) went to war in 1971 and ended up as separate countries rather than a single disjointed one. Though all three countries have faced challenges, the states that were created were at least feasible in terms of economy and size. Bangladesh has struggled, but despite disparities of wealth, India has become a global economic player; just look at the scale of Indian industrial investment in the UK. If there had been a greater partition on the lines shown on the maps, then there might have been a similar, sustained difficulty as happened in Eastern Europe in the inter-war period and probably greater strife than even happened with the partition as it was in fact enacted. 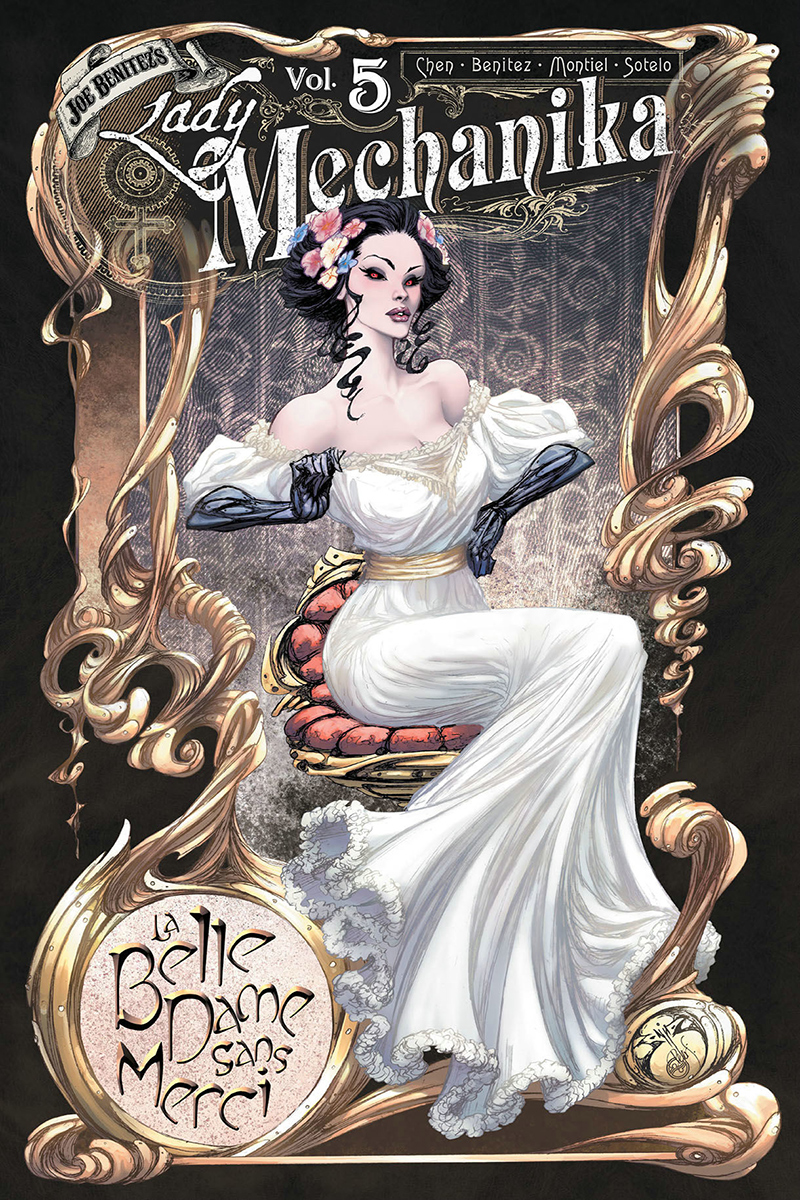 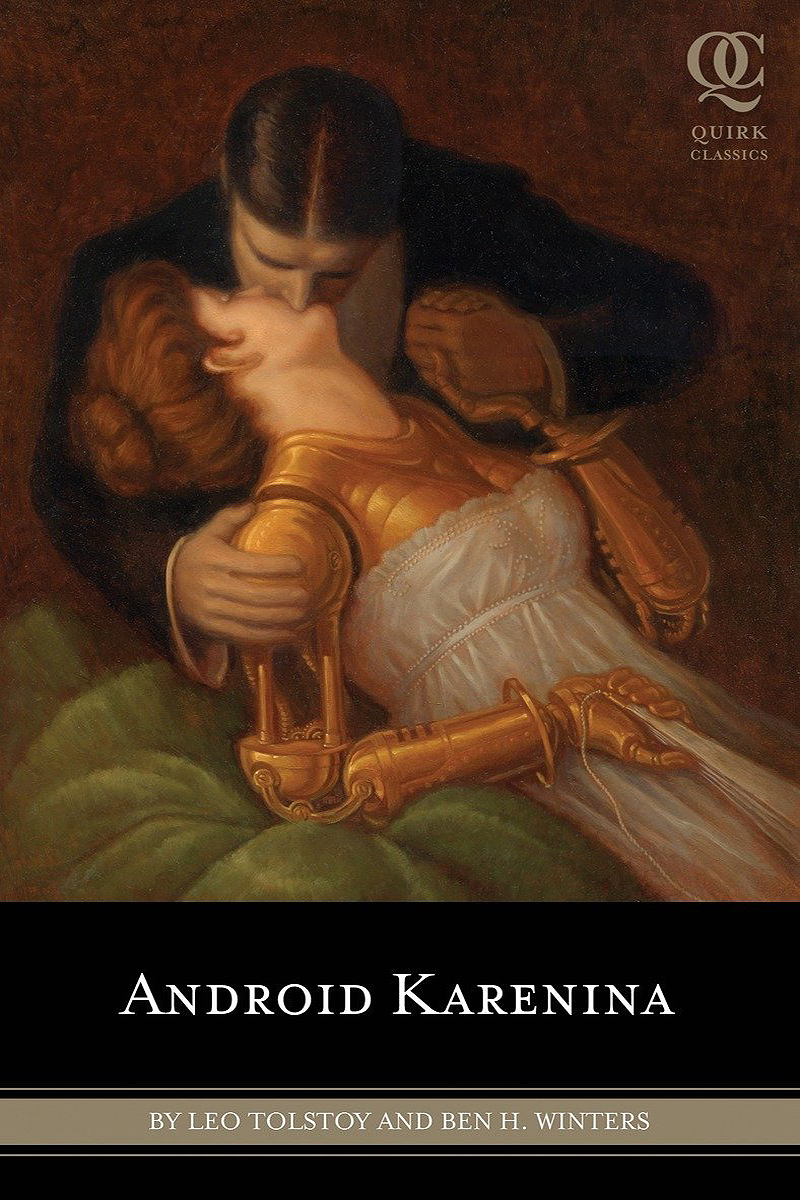 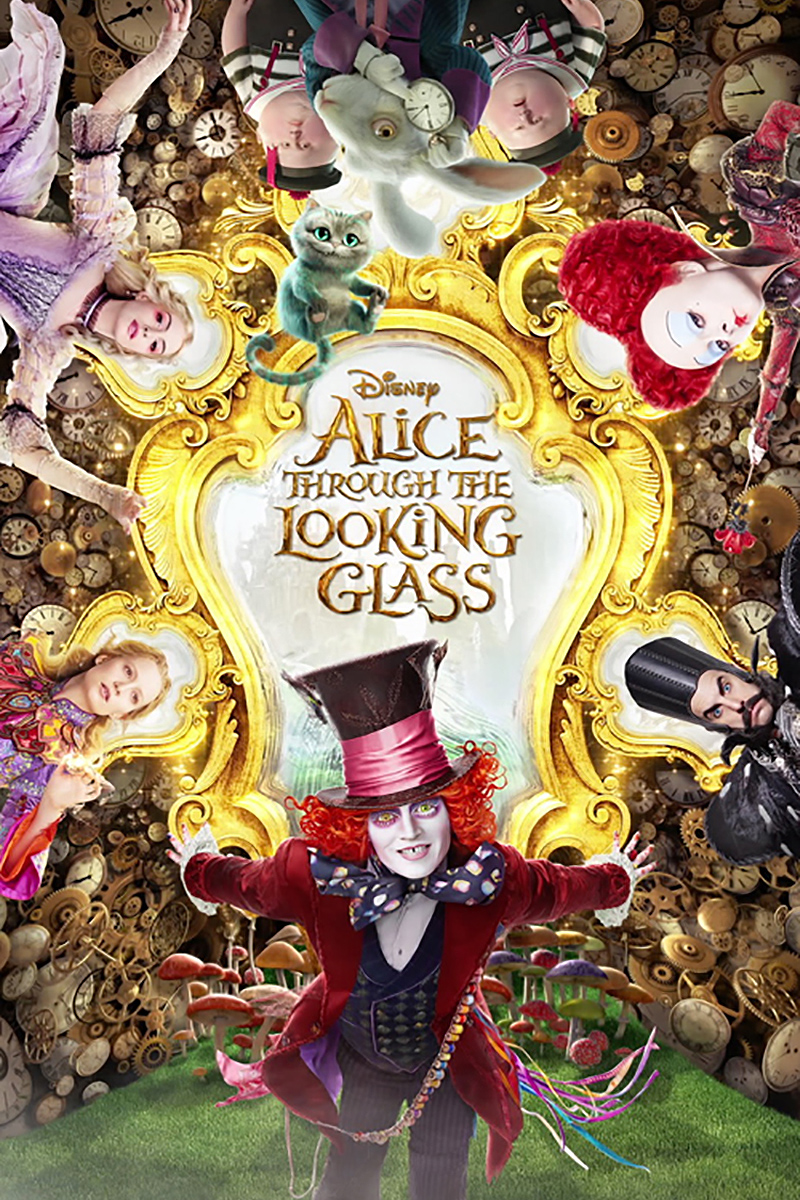