Patience is a virtue many modern men and women lack. Patience, to most, can be tested when queued up at Starbucks or waiting for your email to load. Yet the patience of most folks is the blink of an eye when compared to the creative endurance of artists Paul Guinan and Anina Bennett.

The husband and wife have put together the stunning Boilerplate: History’s Mechanical Marvel. The hardcover artbook, all 168 pages and 350 color illustrations (along with numerous black-and-white photos, sketches and scribbles), covers the fictional (yet lovingly pitched as real) life of Boilerplate, a robot soldier and adventurer, creation of inventor Professor Archibald Campion.

The pair meticulously researched decades of history, then stitched together real characters and events to form a breathlessly earnest speculative history.

Bennett and Guinan searched thousands of photos, daguerreotypes and stereoscope images to cull out a few hundred, then work, digitally cajole, alter and remake those same images to devise a photographic legacy for Boilerplate.

As a writer I love history. As a reader I love history. I read four non-fiction books for every fictional tale that lands at my bedside. So I appreciate — no, lust after — the levels of historic detail lavished upon the universe of Boilerplate.

When real history is effectively, believably entwined into the world of a character like Boilerplate, the story has historical, but entertaining gravitas. From meetings with Teddy Roosevelt and Nicola Tesla as well as jaunts through World’s Columbian Exhibition and battles at Belleau Wood, Boilerplate is there at history’s turning points. He is shaking hands and rubbing elbows with the titans of the steampunk era; he is a metal Count Saint Germain, a Baron Munchausen with gears for guts, a silent witness to all the major events from 1893 to 1918.

Boilerplate is built to spare man from war, yet the adventure of war, once romanticized by Victorian and Gilded Age authors, is a world that he flourishes in.

Sure, he is there for domestic follies and fairs, but Boilerplate excels as a truly peripatetic American myth by leaving the United States for broader adventurous climes.

The automaton is fashioned by Campion after his brother-in-law: an officer in the US military, who is killed during the Korean War of 1871. A real war, a little-known war, seamlessly welded to the world of Boilerplate.

The next formative incident in Boilerplate’s prehistory is the Great Chicago Fire. The conflagration, according to the Boilerplate history and some real-life authorities, might have been caused by the disintegrating Biela’s Comet. Real facts, events and yes, some oddball theories, form the realistic background that Boilerplate is projected against.

Guinan’s skill as an artist, able to mimic many different styles of illustration and media, give Boilerplate historic legitimacy. Whether the robot is in a heavily grained photograph, featured on the cover of a dime-store novel or subject of a cubist artist, Guinan’s ability as illustrator allows him to master them all. Every minute leafing through this book produces a historical tidbit or fact expertly woven into the story. So well done are some events and characters, you might not be able to discern fact from fiction!

Truly a master work, inventive and engaging, Boilerplate: History’s Mechanical Marvel is worth every dime and entertaining until the very last page. A book which will keep you wondering, what is real and what is Boilerplate?

This story first appeared in Gatehouse Gazette 9 (November 2009), p. 7, with the headline “Marvel of Mechanics; Boilerplate”. 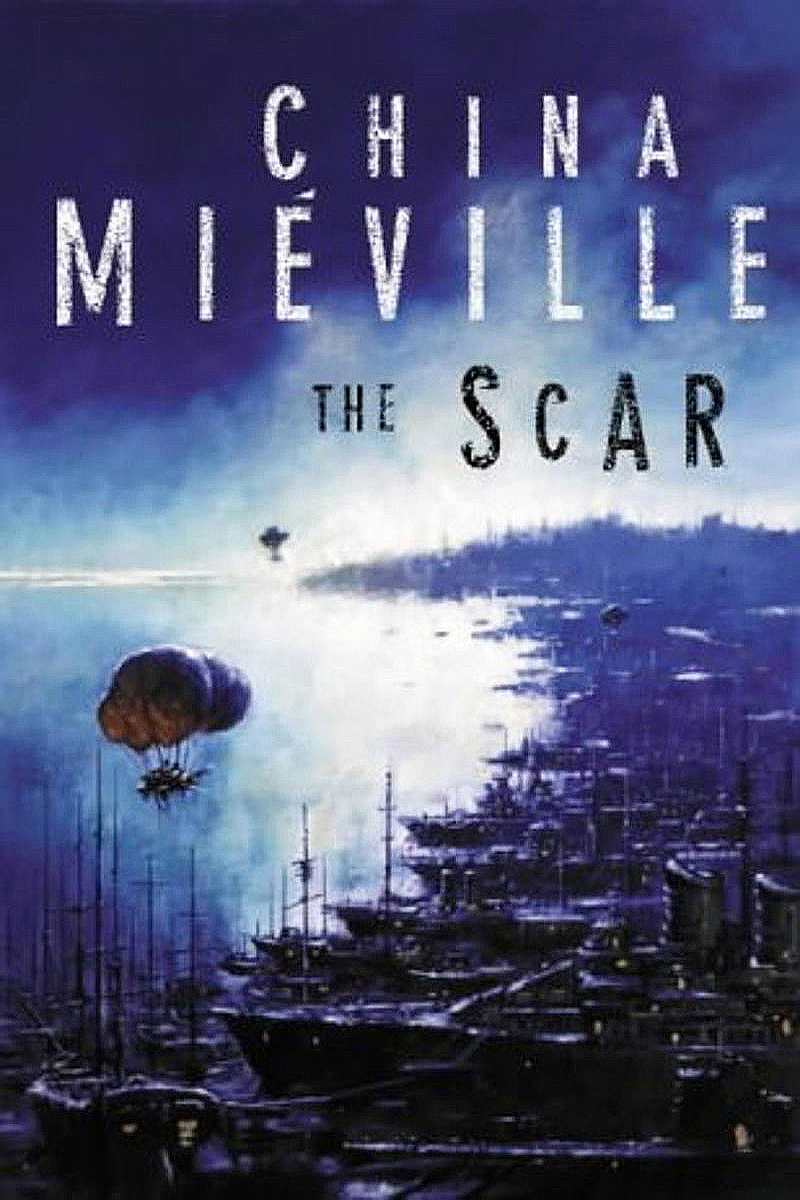 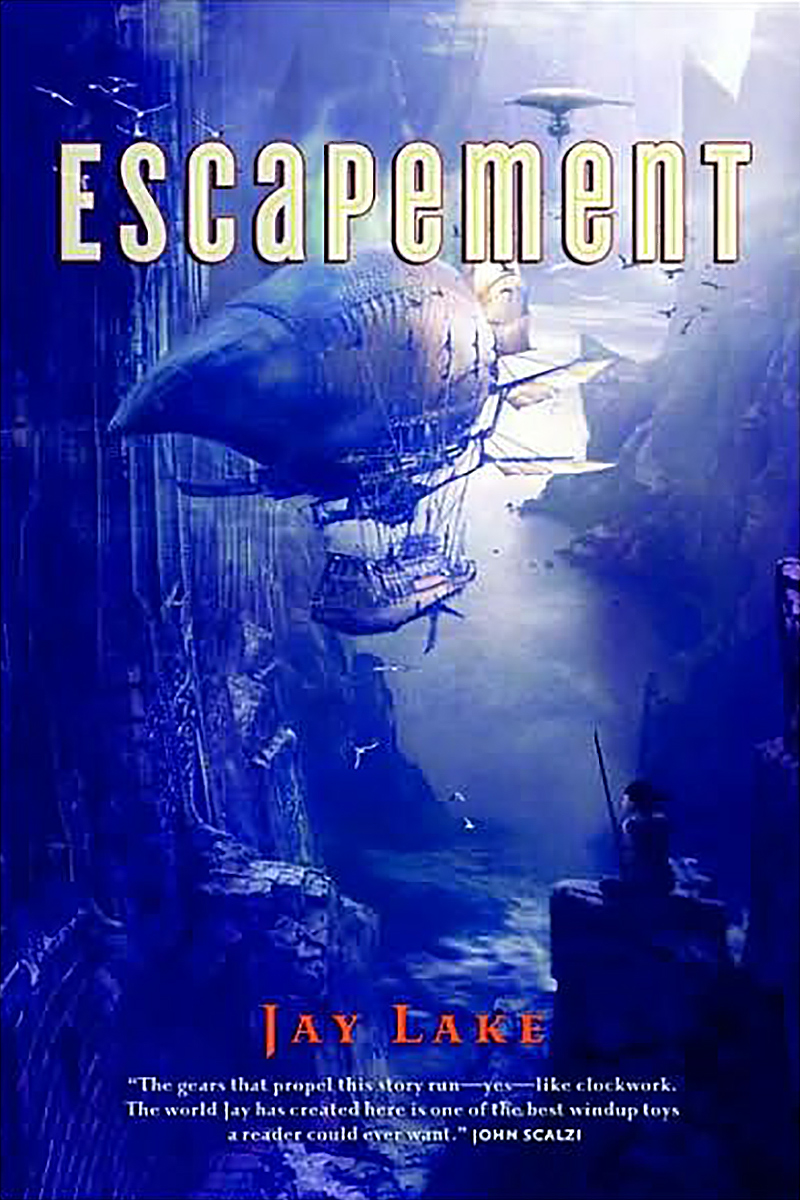 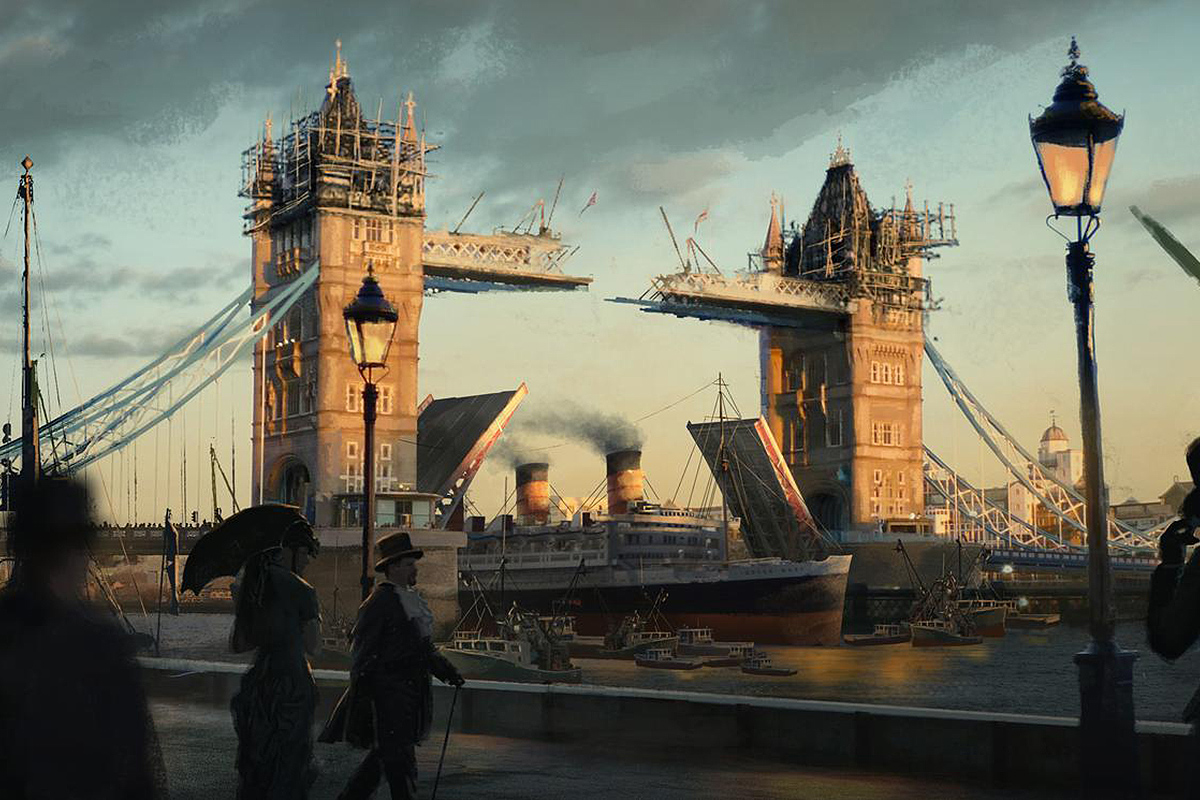 The Art of Panji Andrian 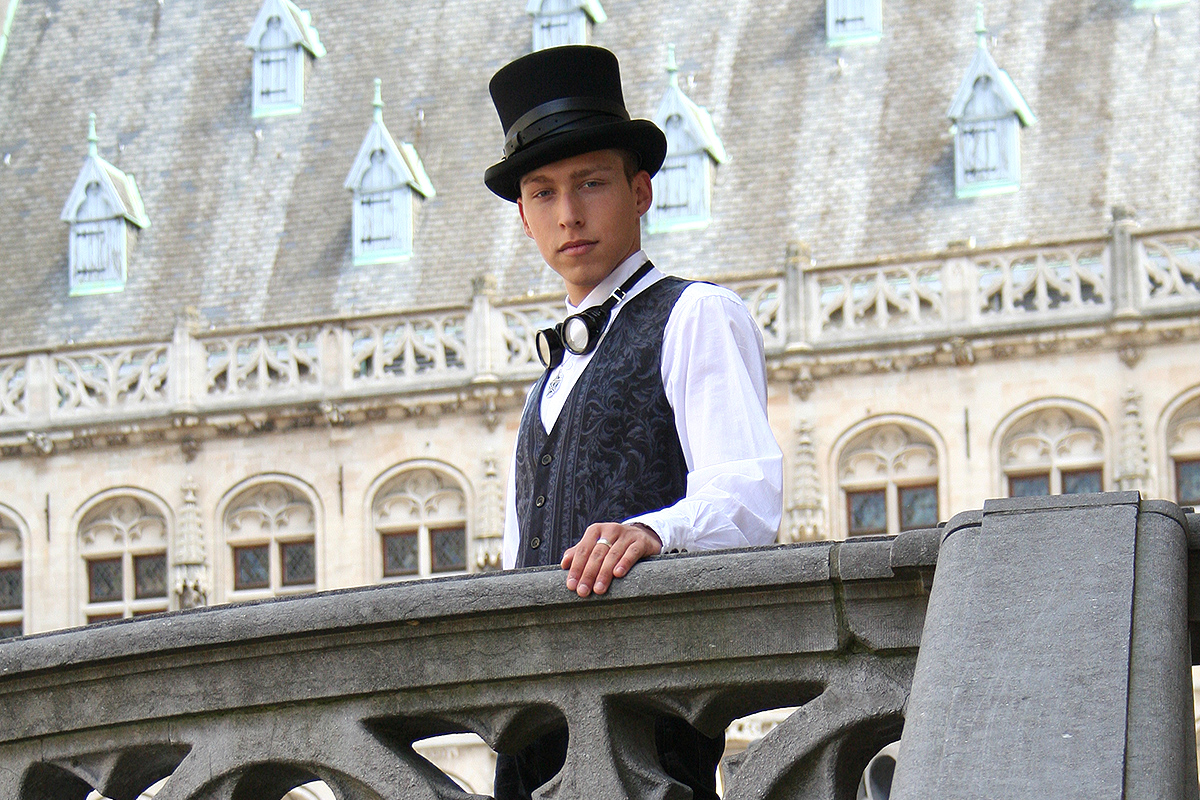